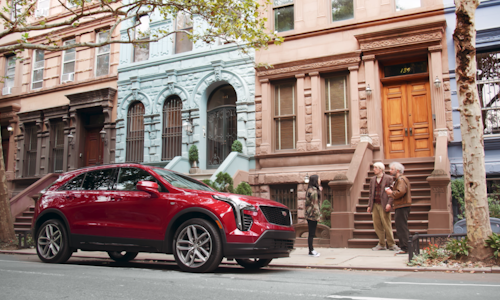 In the fall of 2018, Cadillac was looking for a big idea that would generate buzz and coverage around the XT4, an all-new crossover launched in October. The goal was to capture attention and enthusiasm from mass audiences, as the new vehicle is situated at the entrance of the luxury market, representing a new space and customer target for the brand.

Though Cadillac would support through paid initiatives, the brand was NOT looking to create a traditional commercial or overt advertisement. Instead, they wanted to push boundaries and spark conversation, creating a truly shareable piece of work that would raise awareness and visibility in a creative, engaging way.

When ideating, we knew there were a few hurdles to overcome:

To break through, we knew we needed to be culturally relevant. Though using talent hasn't traditionally been a part of Cadillac's advertising strategy, we cast hit comedians John Mulaney and Nick Kroll to reprise their characters from their Broadway show "Oh, Hello" in a three-minute video for Cadillac, titled "Now That's a Cardiac." Along with breakout star Awkwafina, the long-time New York City residents take us on a hilarious and misguided tour of the city in the XT4. The short also features a cameo by 2018 Sports Illustrated Swimsuit Edition cover model, Danielle Herrington. The spot leveraged the interest and media appeal in the individual talent, as well as the fanfare around their characters and properties (e.g. "Oh, Hello").

To supplement the 3:00+ spot, Kovert also developed a 1:00 cut down for Cadillac's social channels.

Across the board, the video exceeded client/brand expectations:

- Named one of Fast Company's Top Five Ads of the Week

The video brought in rave reviews from consumers, who posted feedback on YouTube and across social media:

- "Finally something that would make me buy a specific car." (Instagram User)

- "This is the best thing I've ever watched." (Instagram User)

- "This new ad campaign is on point." (Instagram User)

- "Only 3 humans that could get me to watch a 3 minute car commercial." (Instagram User)

- "I don't remember the last time I was so happy with an ad/sponsored content. This is everything." (Twitter User) § "Sometimes it's a good move to just give the people what they want." (Fast Company)

Video for Now That's A Cardiac 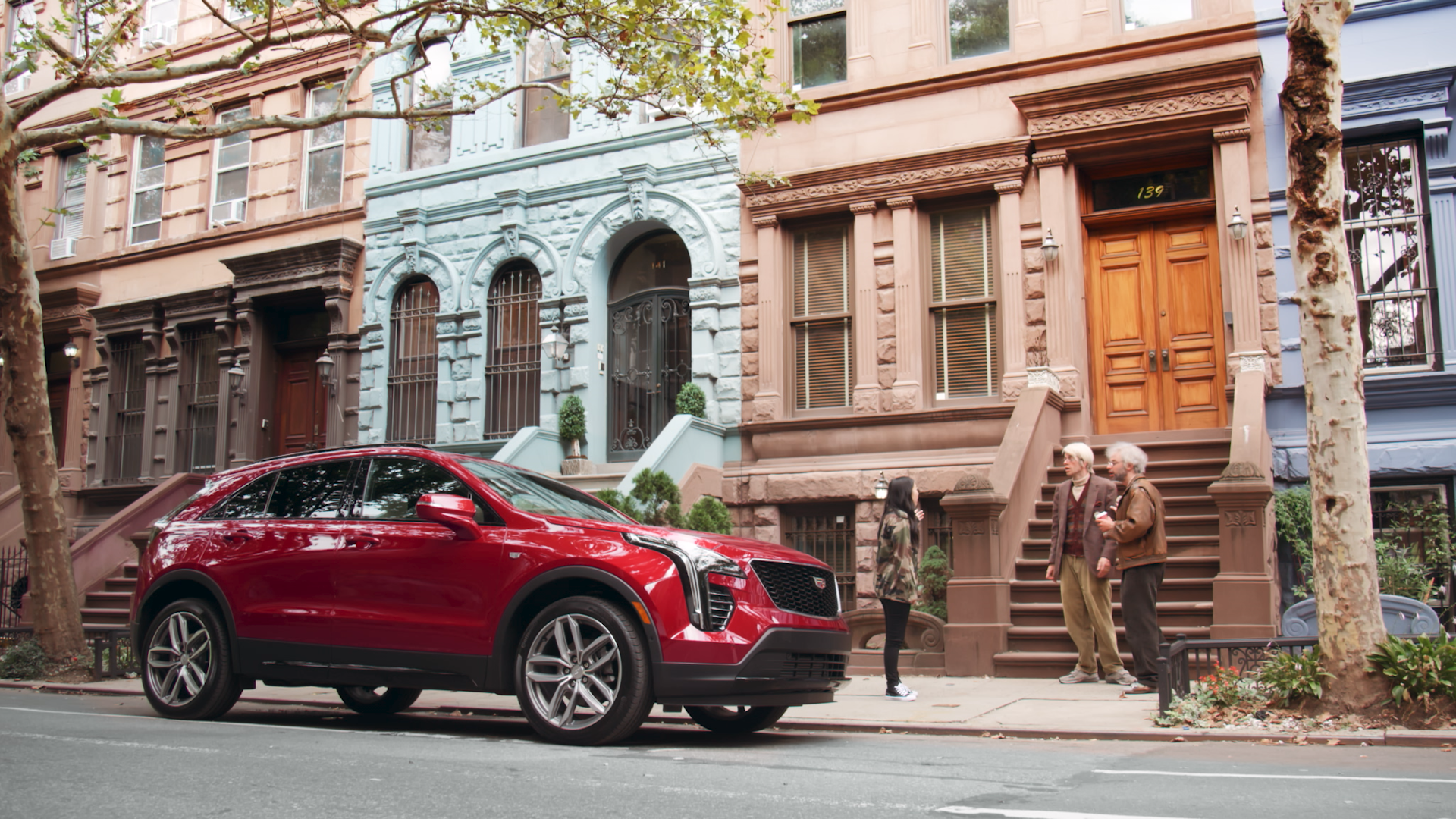