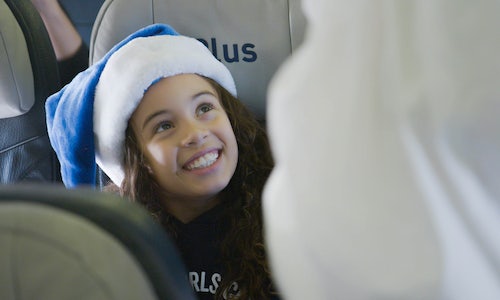 At a time of year when stress levels run high for travellers, WestJet aspired to spread the joy of the season by activating something remarkable, sentimental, and interactive for its guests and employees.

Over the last 5 years, the WestJet Christmas campaign has been a highly anticipated annual event for media and fans of the brand alike. The goal this year was to extend the earned media value of the usual one-day launch, into a multi-week media event. To accomplish this, the plan needed to be bold, something that would capture sustained attention online and in the media.

•To prove that air travel can be better.

•Build loyalty and trust with guests and potential guests.

•Build a creative, innovative and share-worthy creative platform that reaches Canadians in a relevant and meaningful way.

•Stand out during the holidays by bringing memorable and heartwarming real-time experiences to both airline guests and WestJet employees.

•Create events whereby guests could truly witness, and interact with, WestJet's fun and caring culture, giving them a joyful and sharable holiday experience.

•Extend the earned media value of the usual one-day launch, into a multi-week media event.

•Use the 12 Flights of Christmas to drive relevancy and connect with WestJet's key audience segments followed by a mass awareness campaign to capitalize on the buzz created amongst all audiences.

•Expand social reach and engagement by allowing the public to vote on elements of each stunt.

•Build voting mechanisms across social media designed to get the word out and drive participation with WestJet's audience.

•Maximize viewership of the 12 Flights of Christmas activations through live streaming opportunities and highly targeted pre-promotion.

•12 stunts, over 12 consecutive days, coast to coast, across the WestJet network.

•2017 marked the 10th anniversary of the WestJet Cares for Kids program. To celebrate this milestone, WestJet met with the youth of the Boys and Girls Club of Canada, a program partner, to determine what Christmas means to them. It was from the children's responses that the 12 flights of Christmas were determined. What the youth didn't know, was that their ideas were going to be brought to life in a BIG way.

•Social engagement - WestJet released Facebook social voting polls just days before the WestJet 12 flights of Christmas was reveled, asking the public to vote on an aspect of each stunt. The winning vote was then integrated into the stunt as determined by the fans!

•Media and social interest was amplified by partnering with celebrities and notable influencers.

•All stunts were streamed in real time on Facebook Live for the public to follow along and later posted to the WestJet hub for the holiday season.

•The Hero video was released one week later and revealed one final surprise – The boys and girls club of Canada witnessing their Christmas Miracle come to life.

•Leveraged partnership with the Boys & Girls Club of Canada and brought the vision of Christmas to life from the minds of those who know the magic of Christmas best – Children.

•Social Voting: Built social voting mechanism on Facebook that was designed to get the word out and drive participation with WestJet's followers. Allowed WestJet fans to get involved in the WestJet Christmas conversation before the 12 Flights of Christmas were revealed.

•Christmas Miracle Hub: After streaming on Facebook Live, all stunts were posted on westjet.com to drive views and traffic to the website

•Media Relations: Featured Interviews were secured in major markets across the country during all 12 flights of Christmas.

•An extensive internal communications plan and call to action was implemented to encourage employee participation at each event.

•On December 10th, 2017, the WestJet Christmas Miracle: 12 Flights of Christmas video was unveiled and amplified through a strategic communications plan.

•$8MM in direct sales from guests who viewed content on the hub.

•Engagement increased in 2017 by 42% thanks to extraordinary participation in the voting phase.

•Ad Recall increased 28 points, outpacing 98% of all other brands during the same holiday window.

•Spokespeople including WestJetters and Canadian celebrities participated in a total of 42 interviews over the 12 activation days and during video launch week.

•So, in the spirit of Christmas, WestJet created some fun, because miracles do happen, when we all work as one. 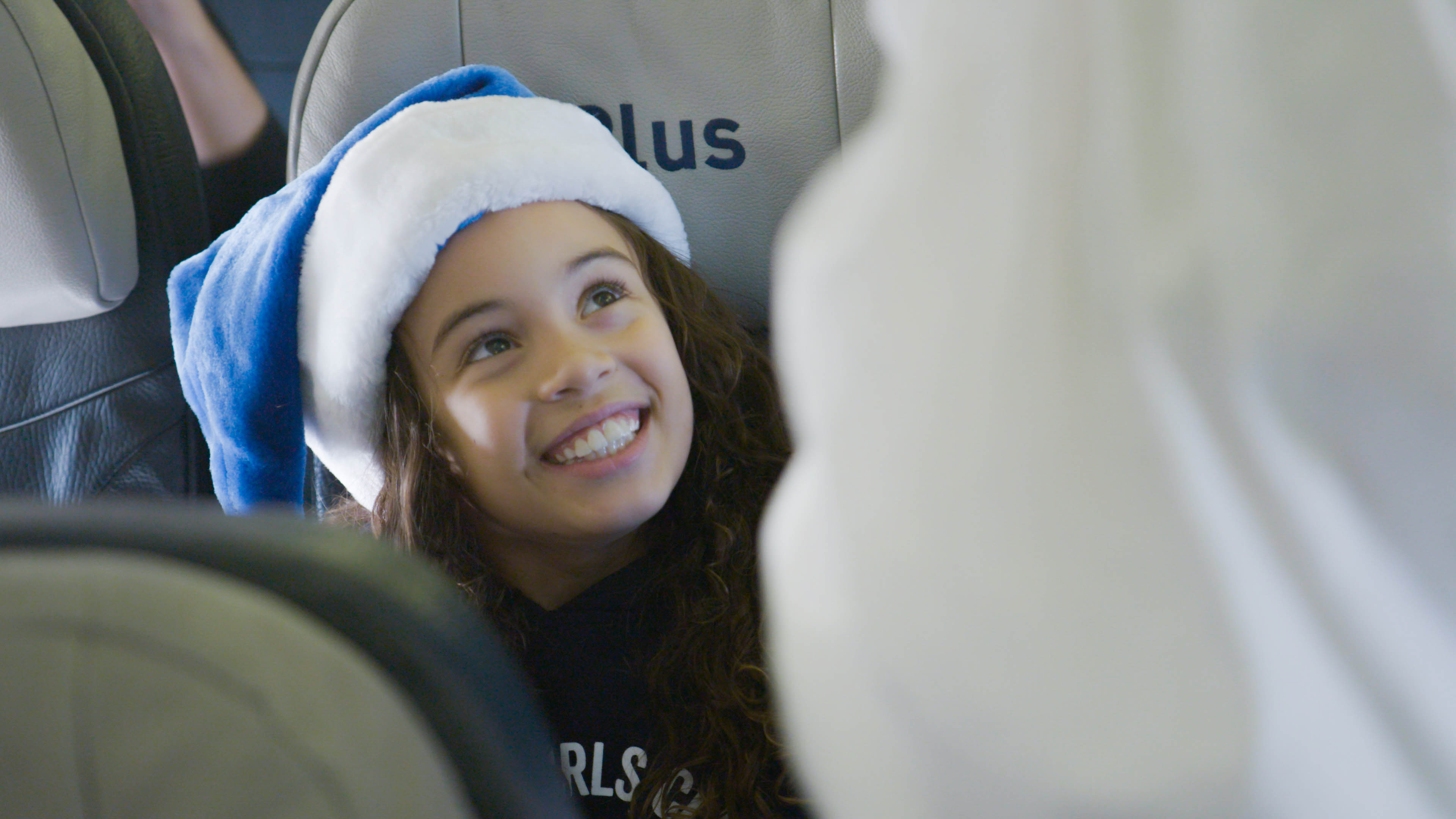 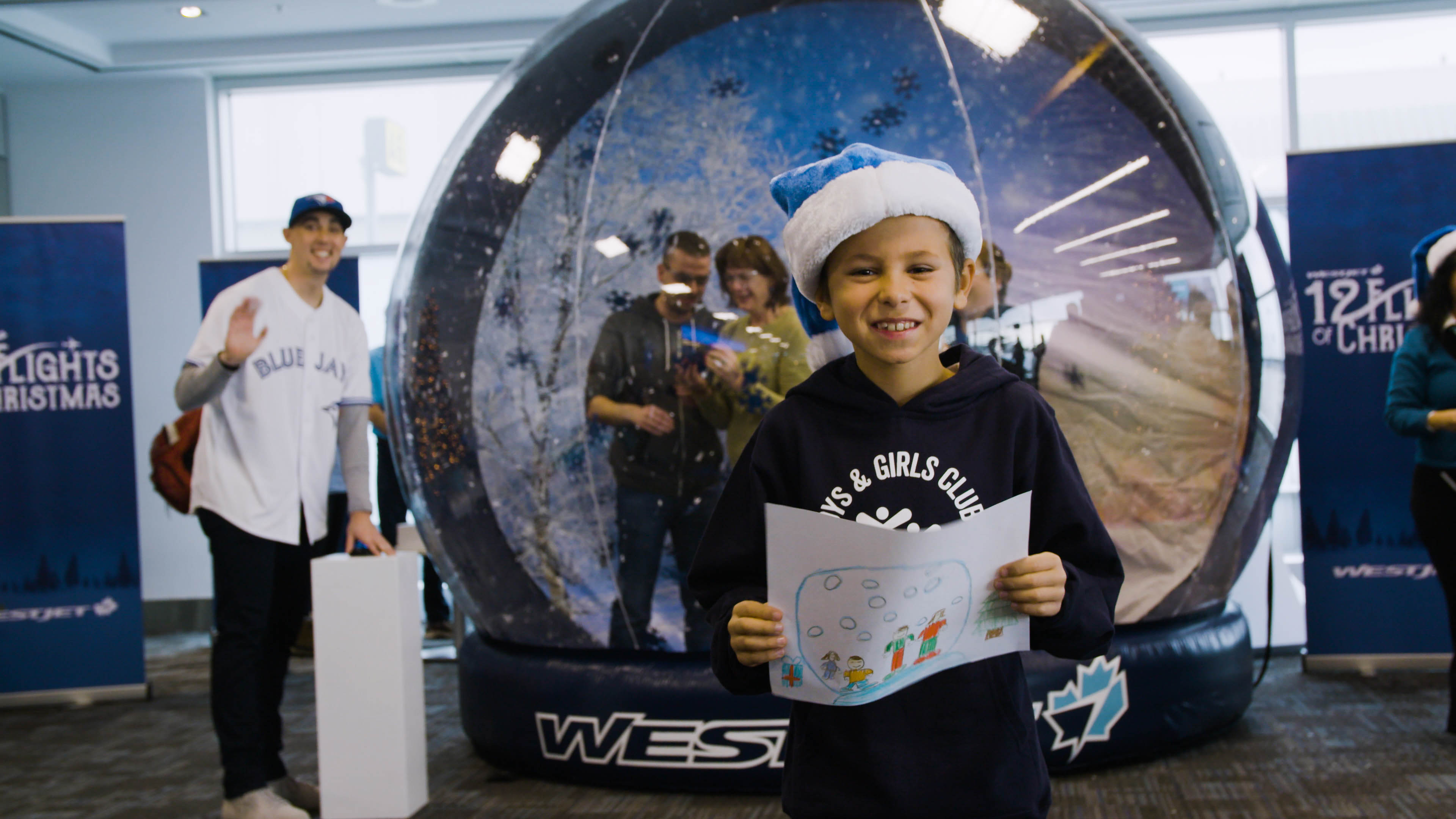 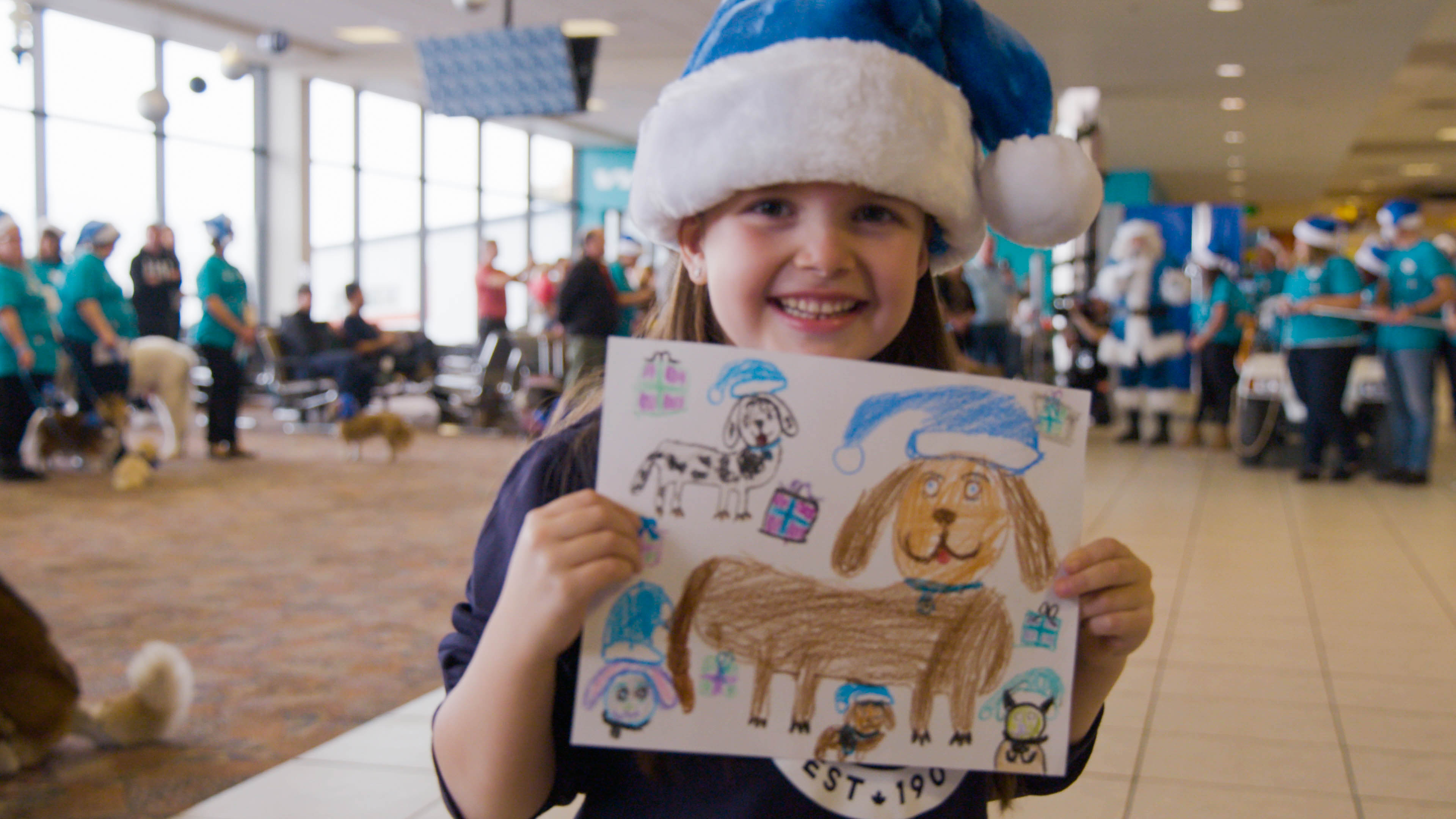 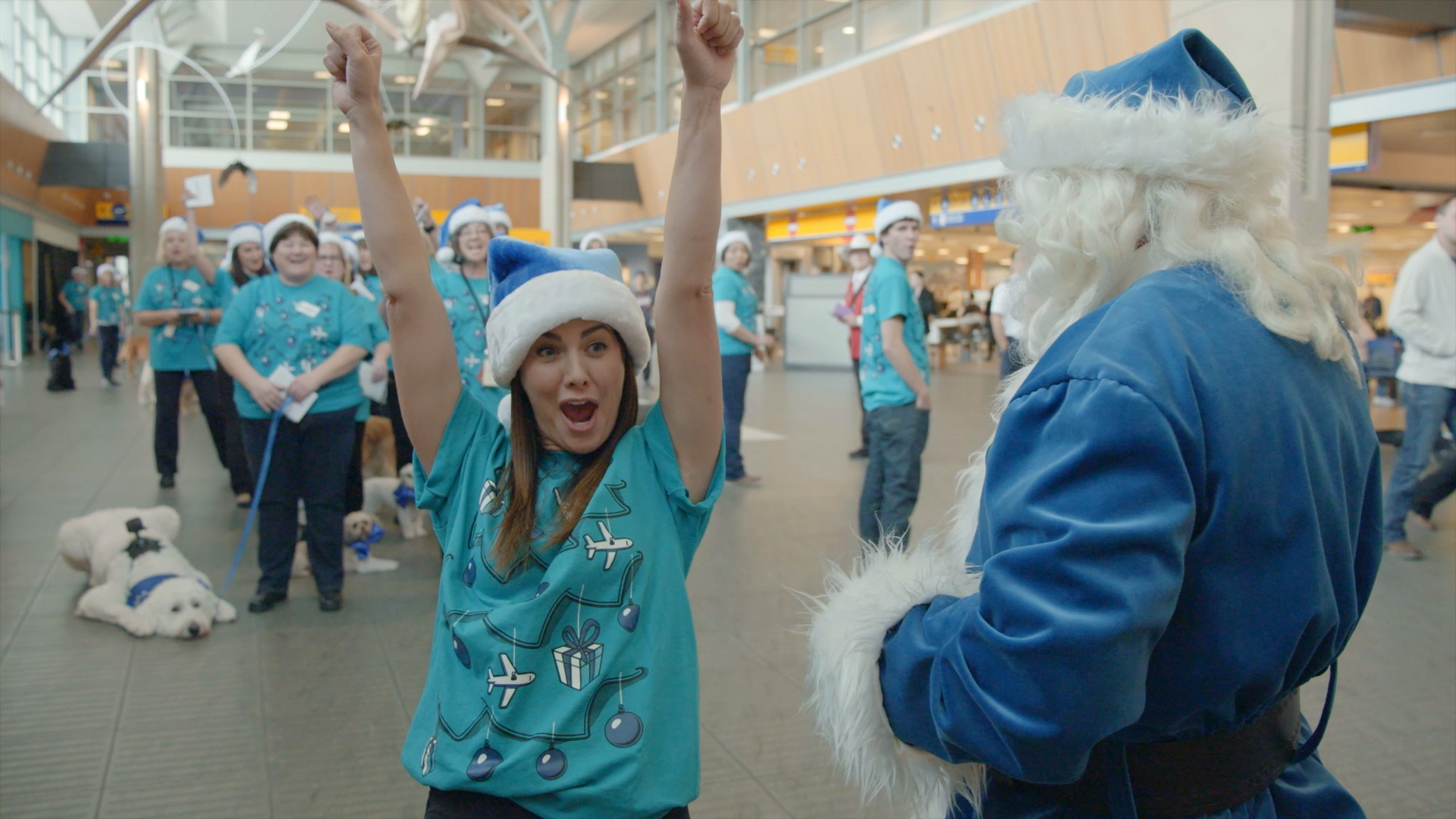 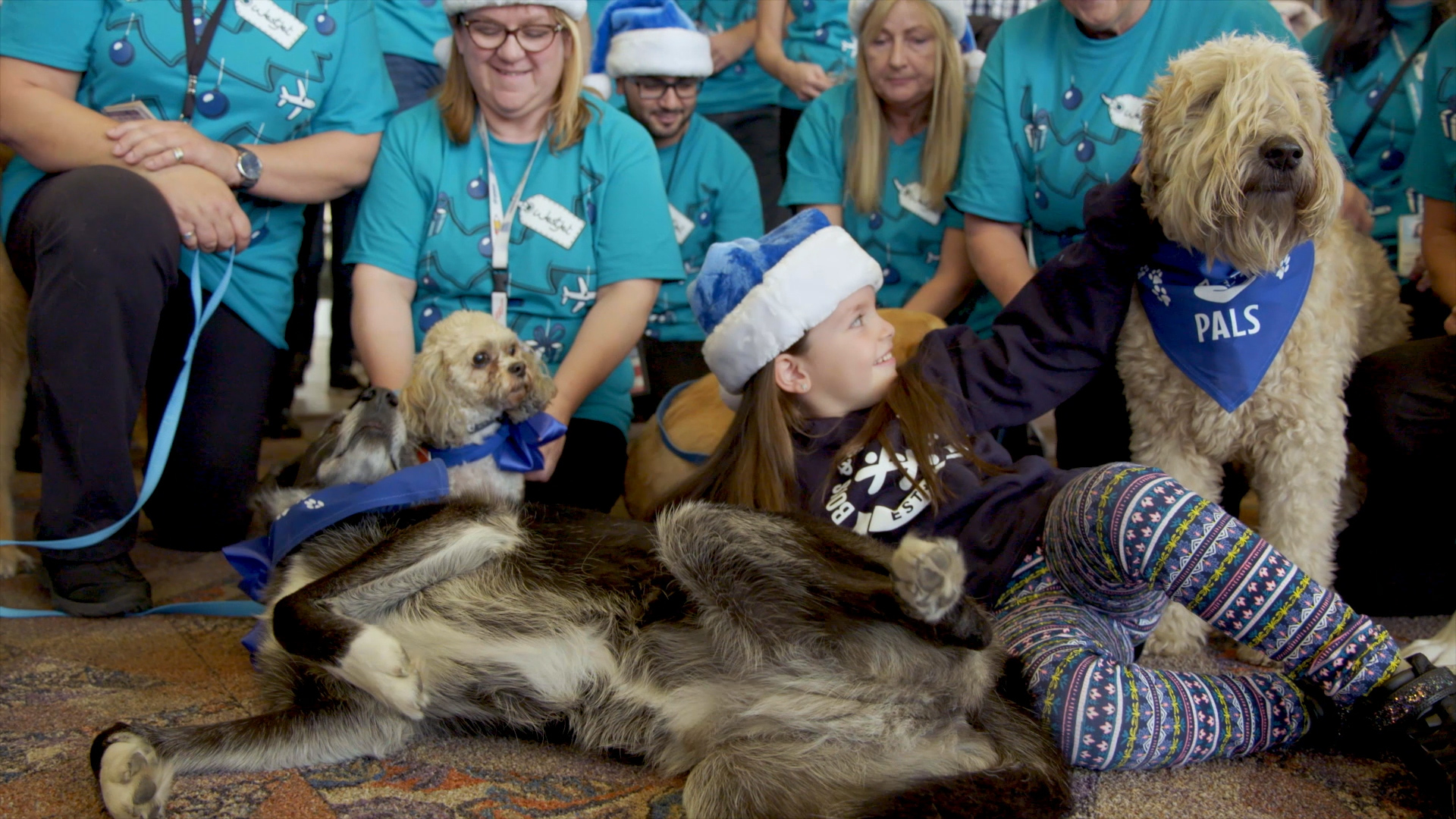 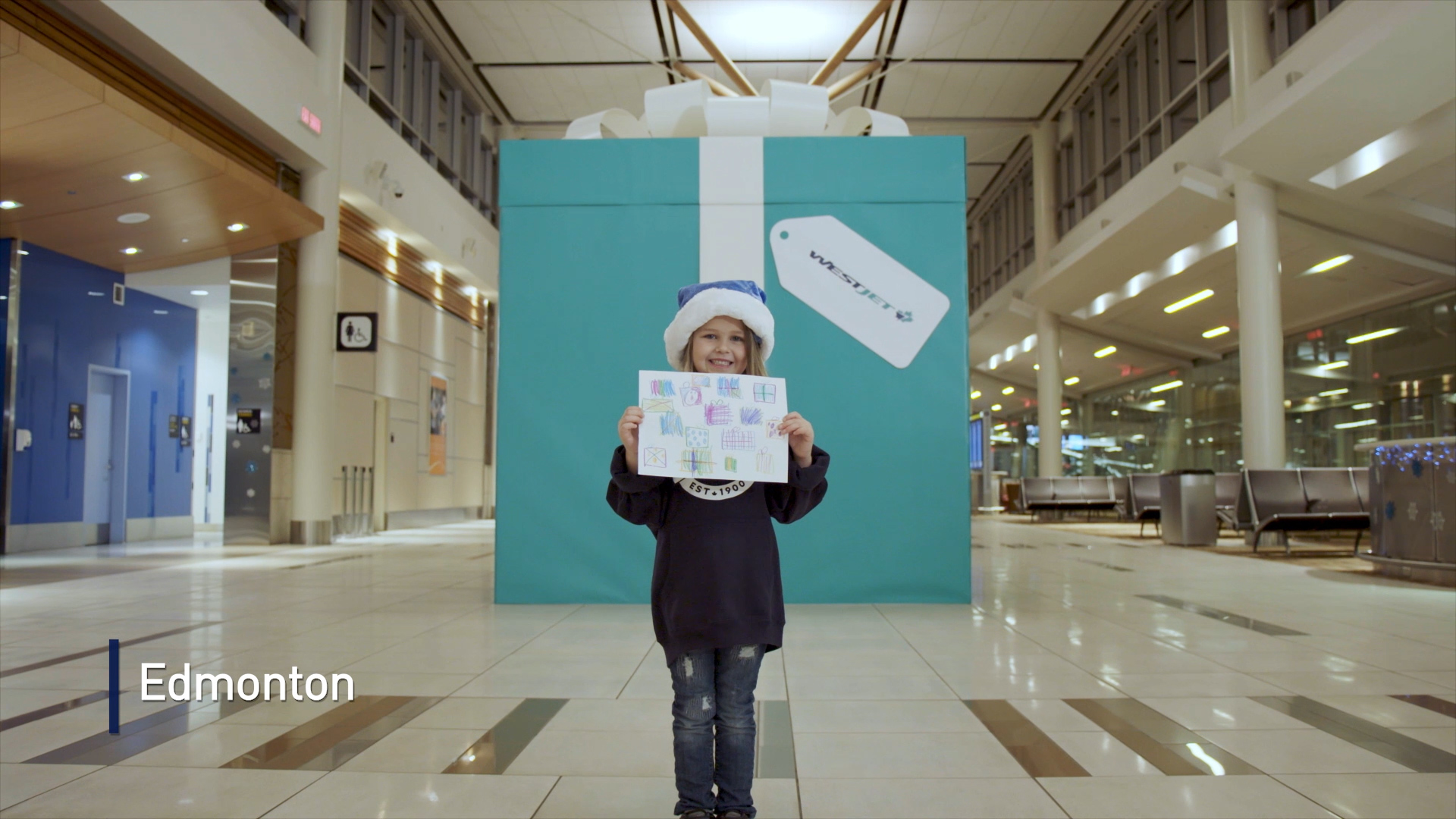 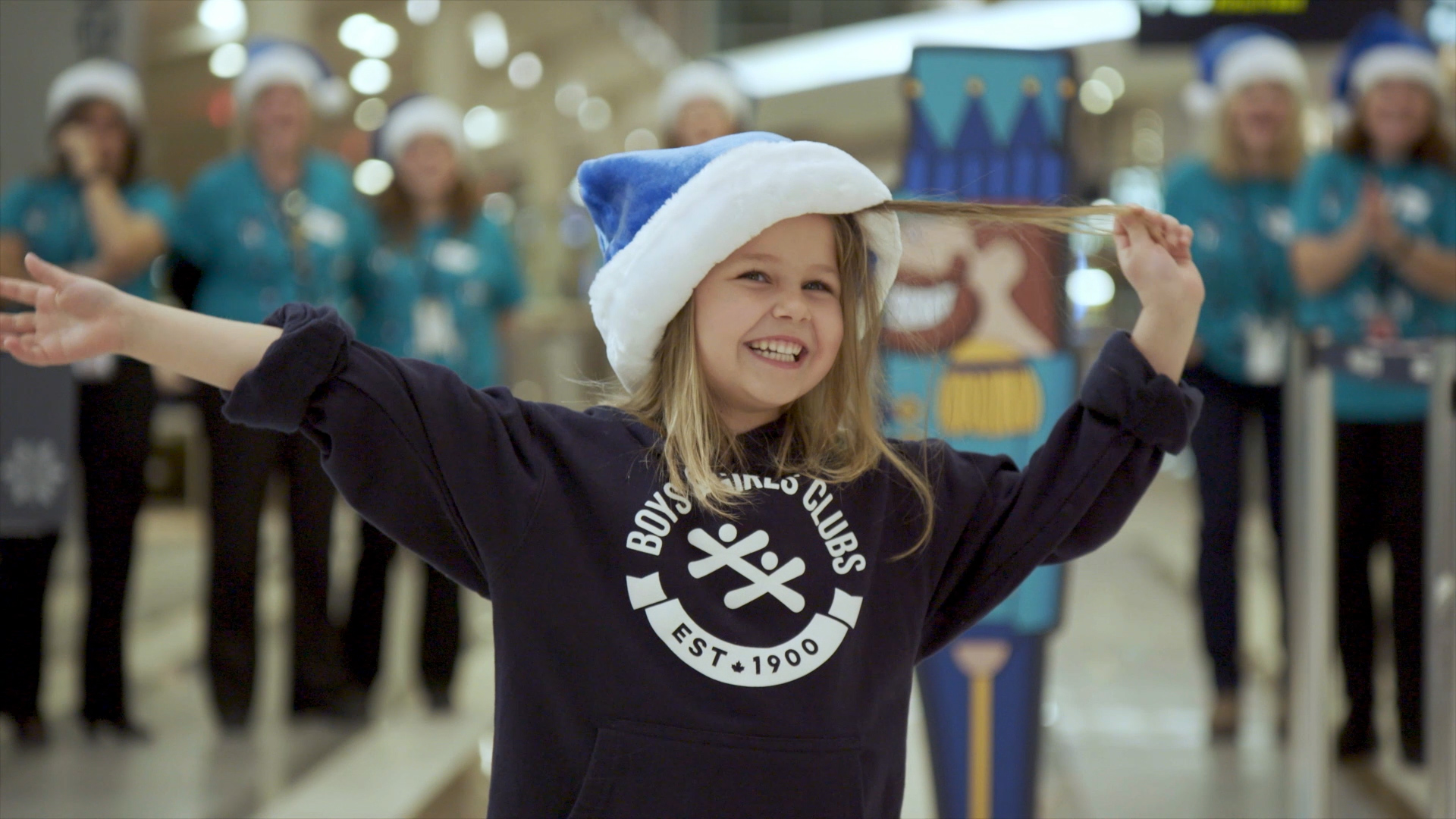 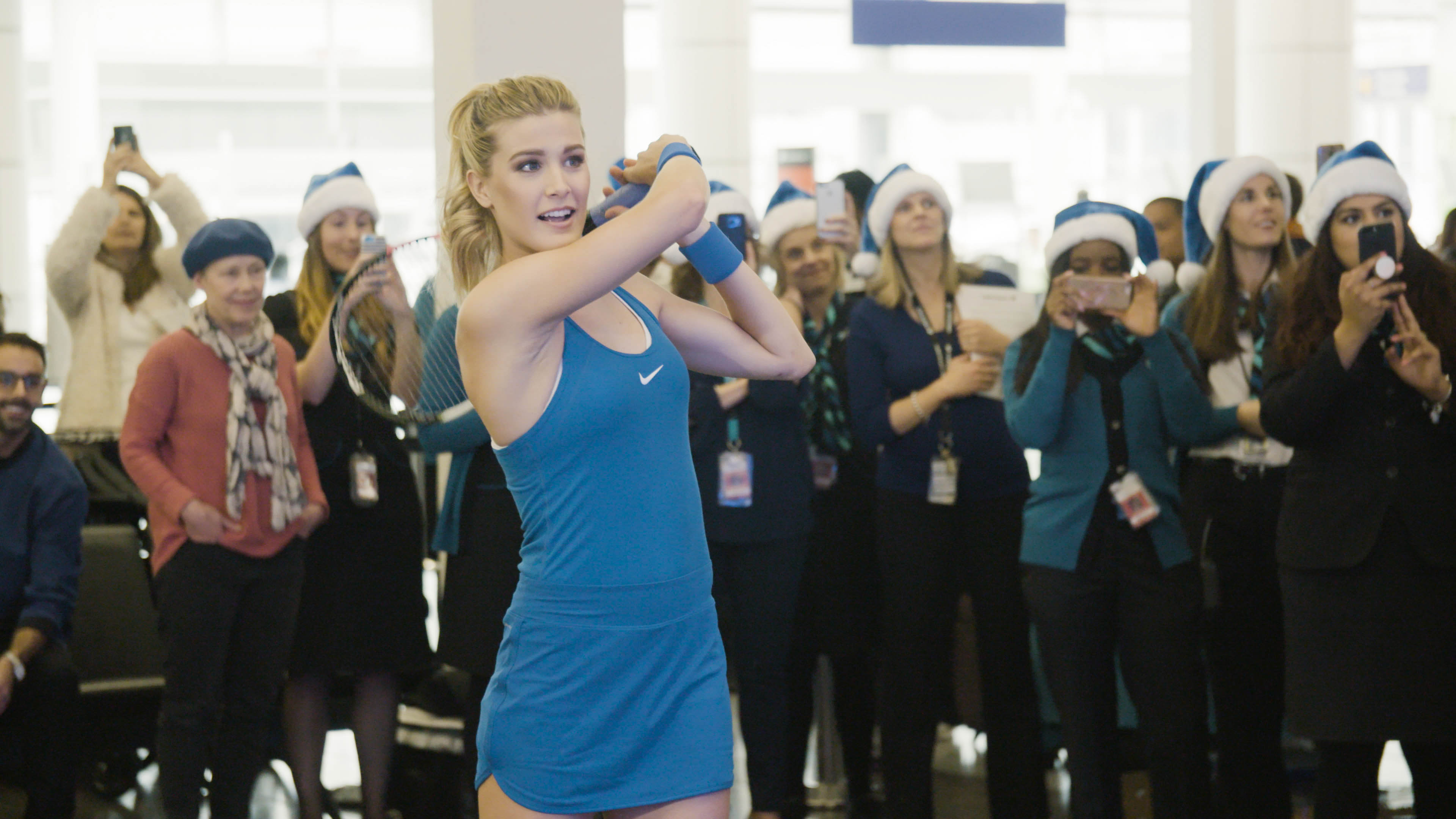 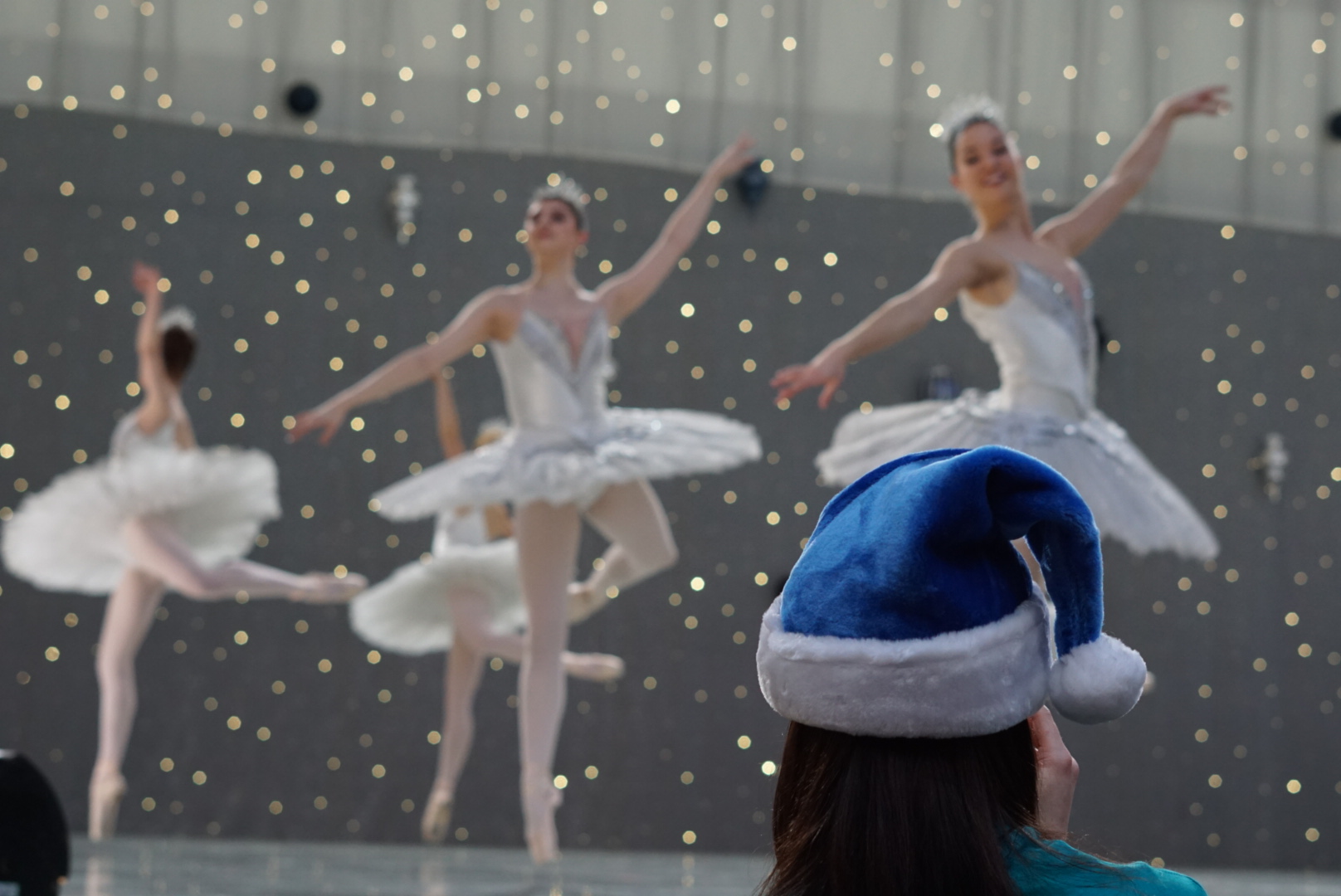 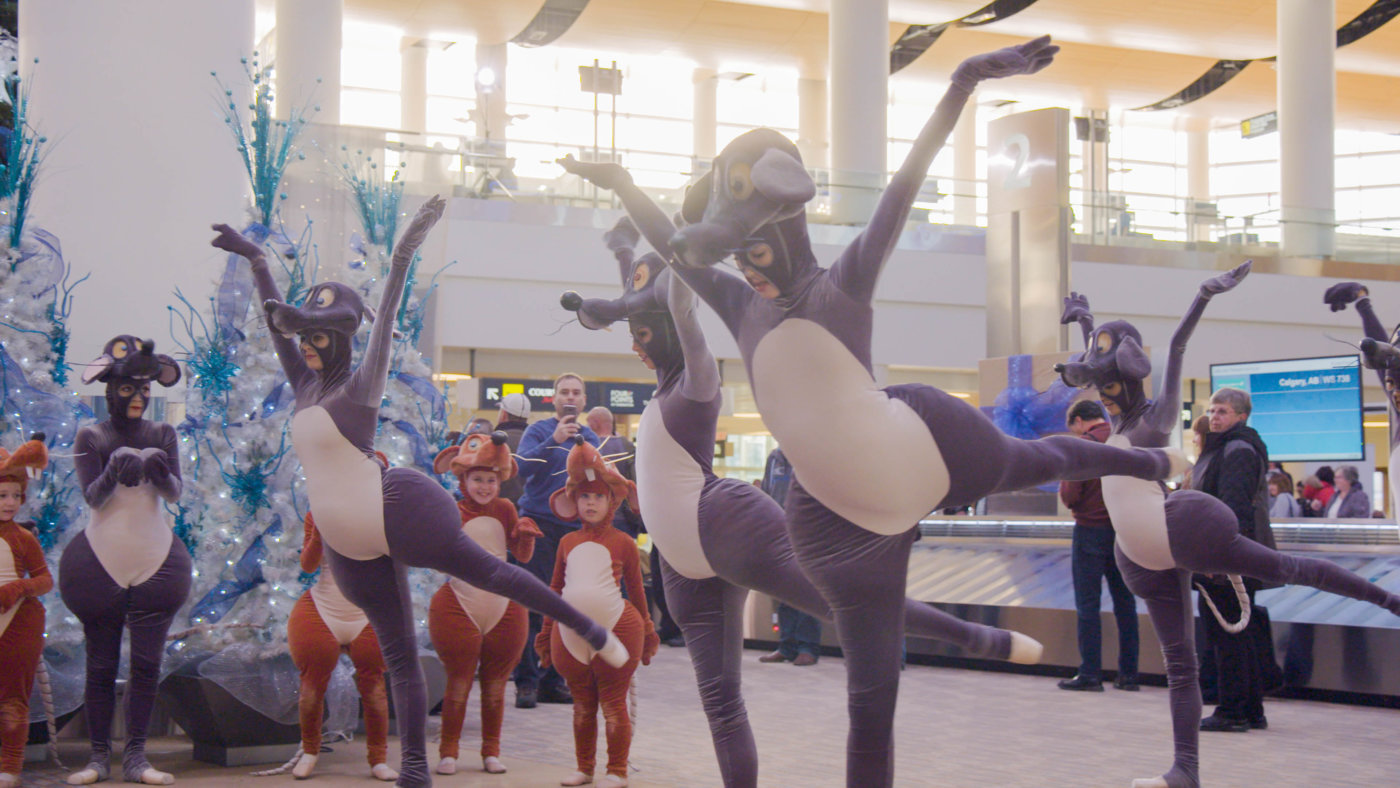 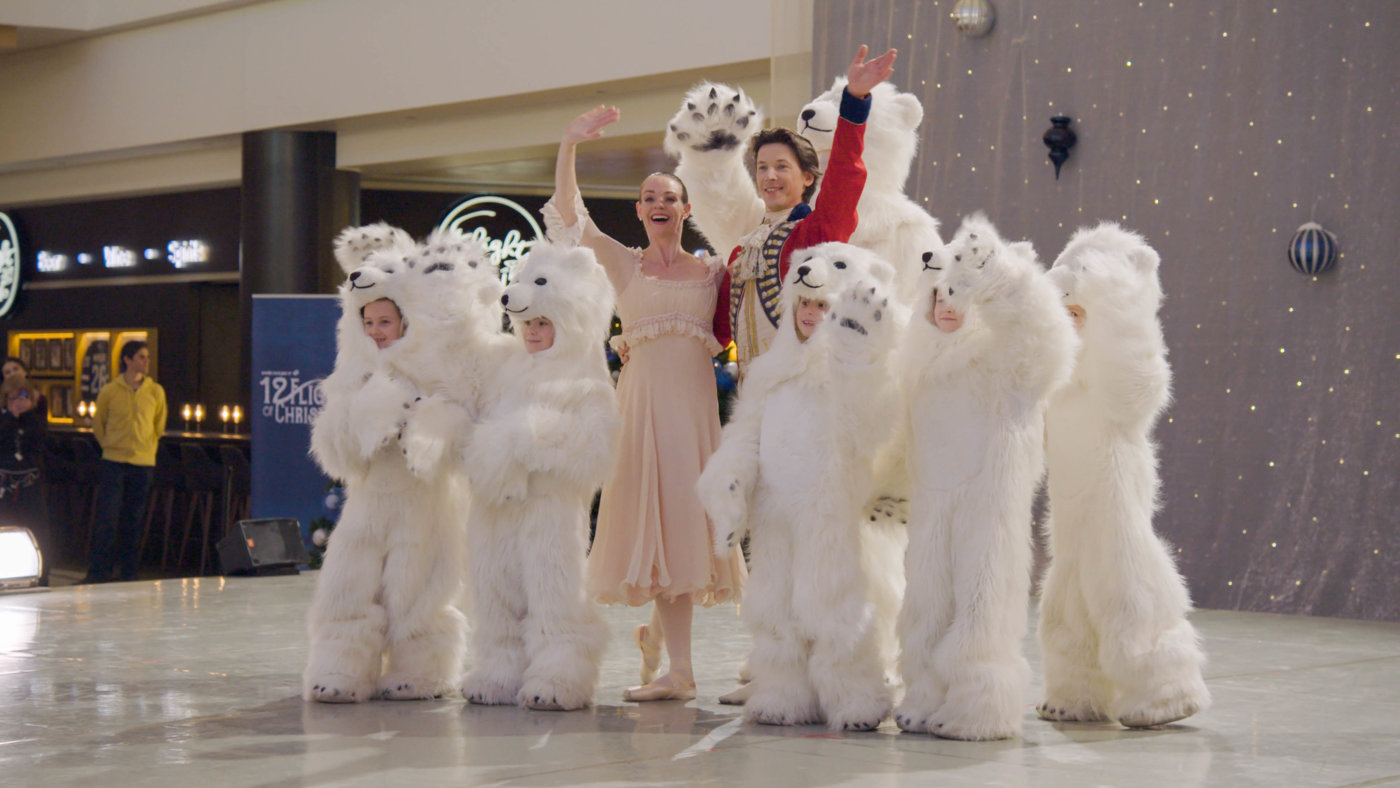 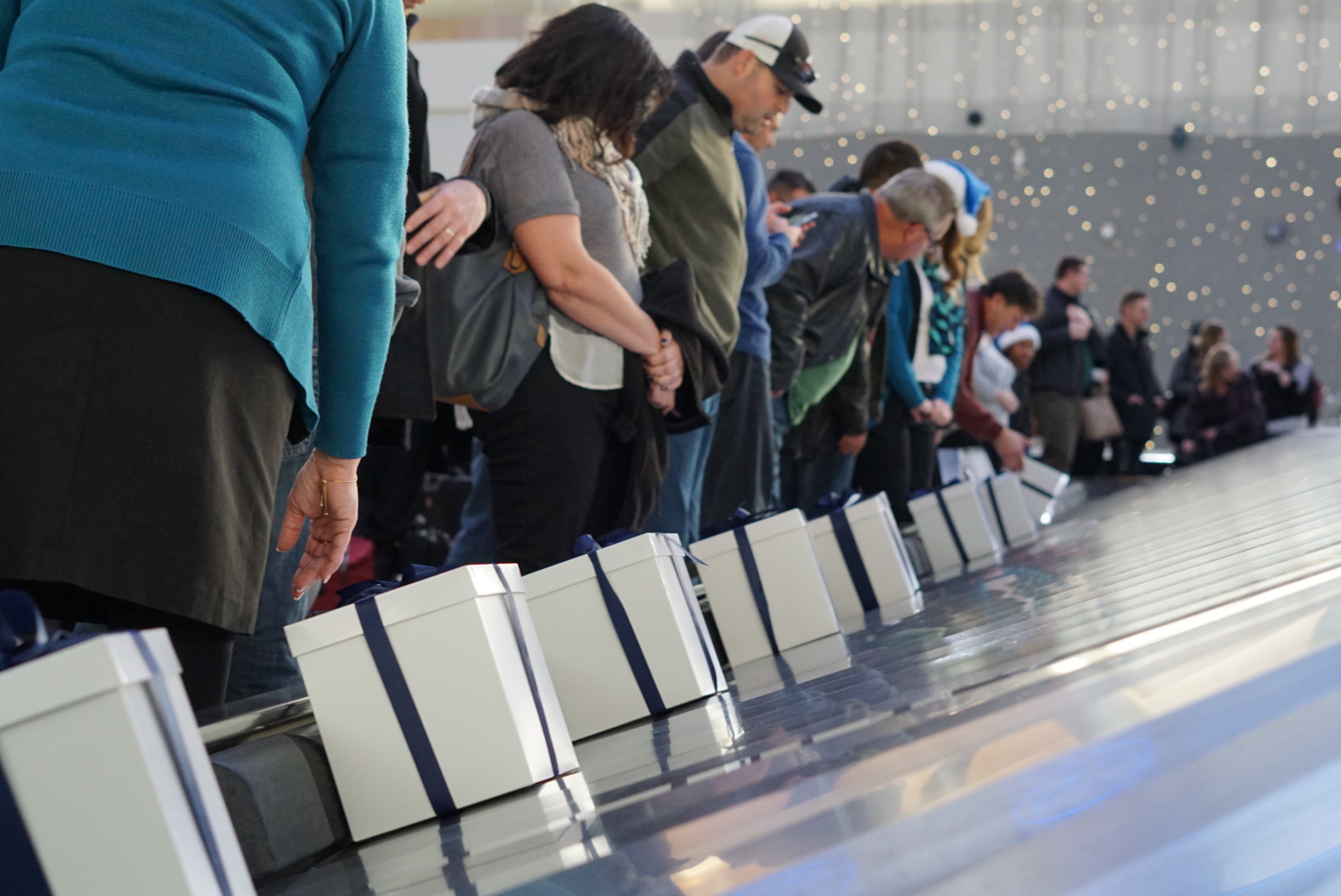 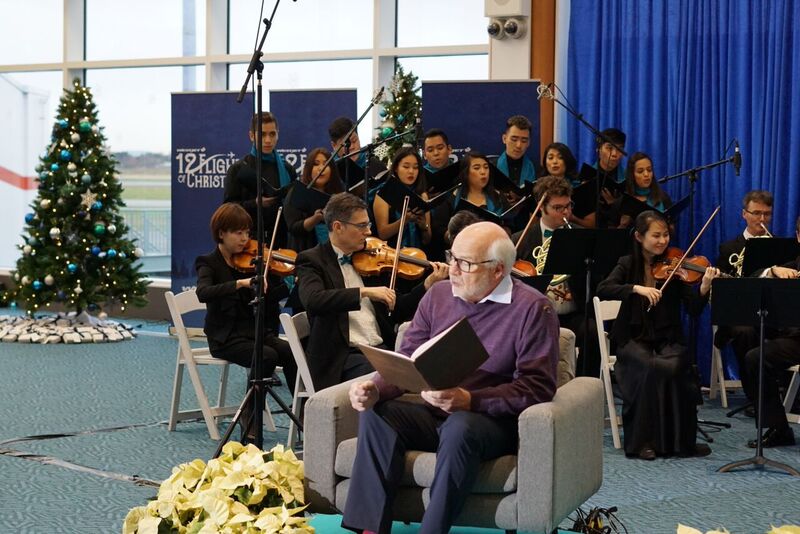 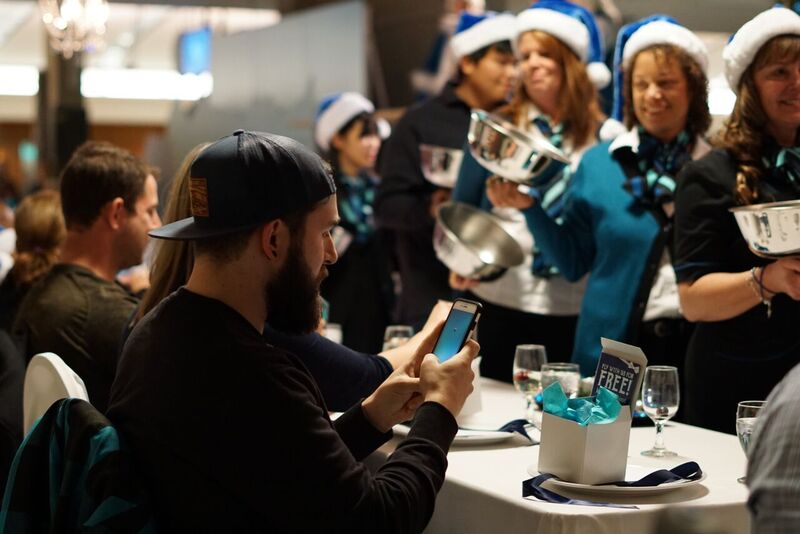 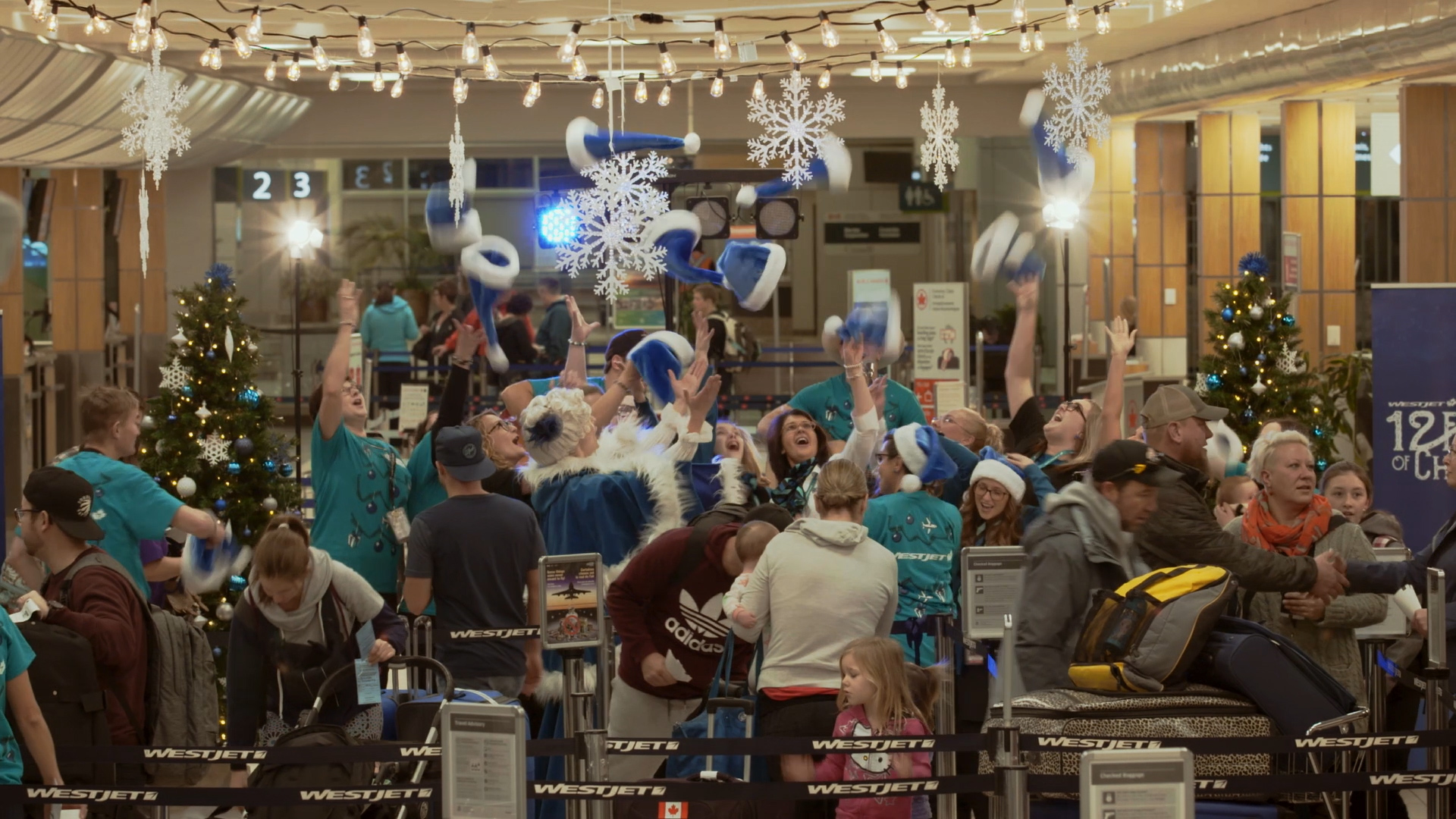 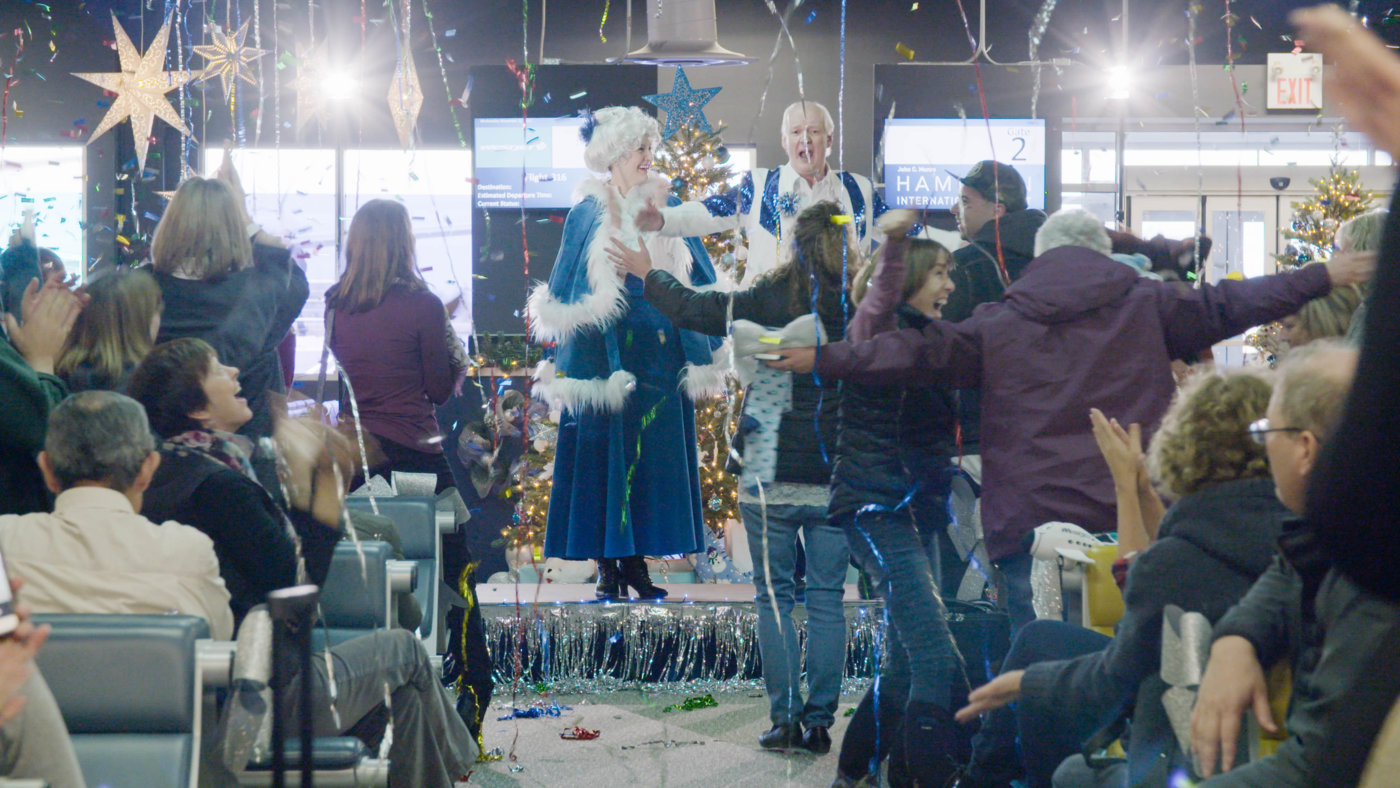 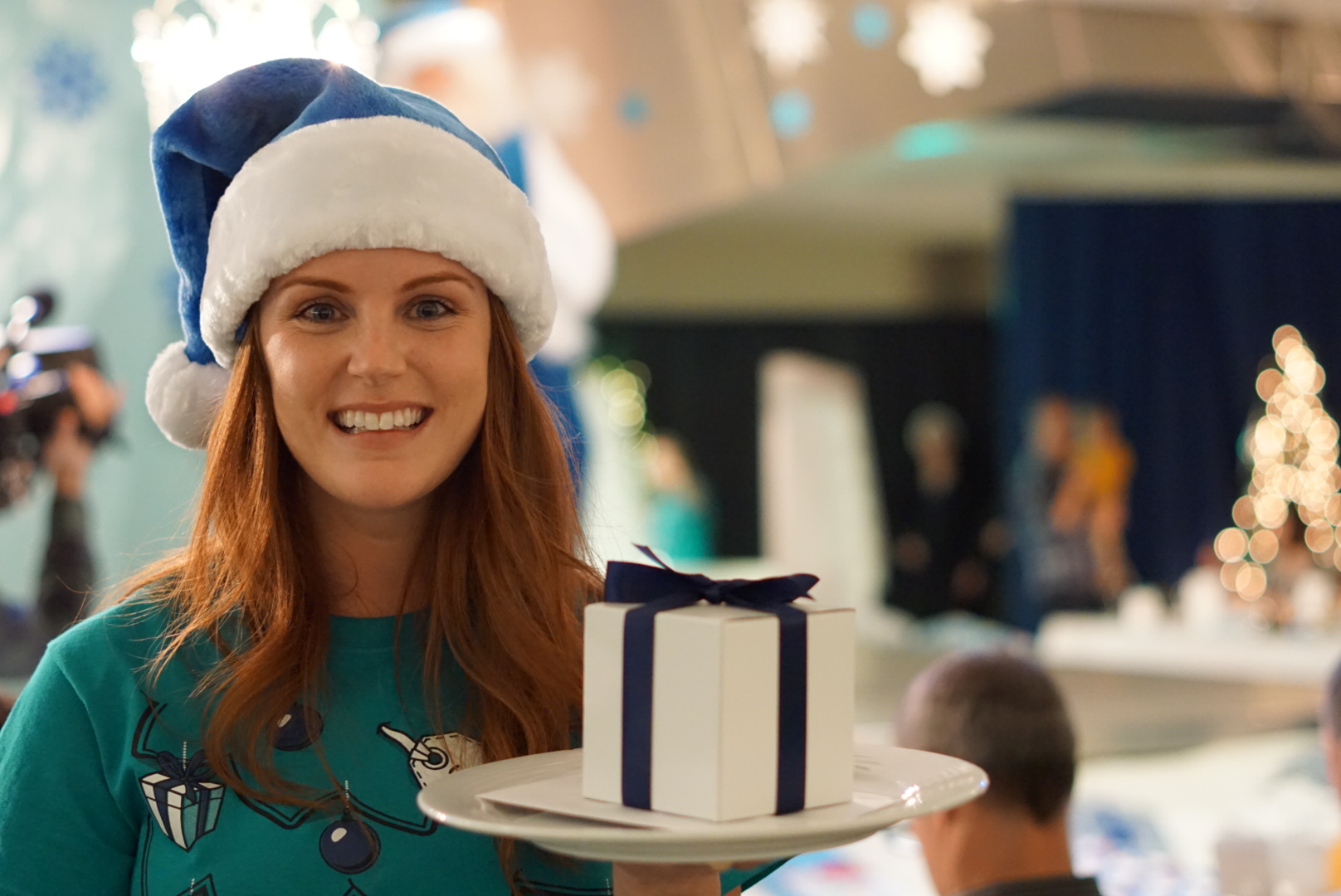 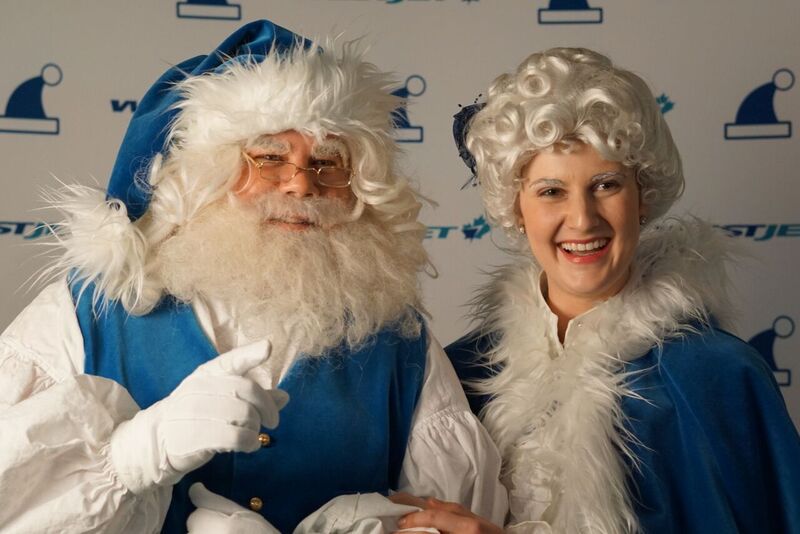