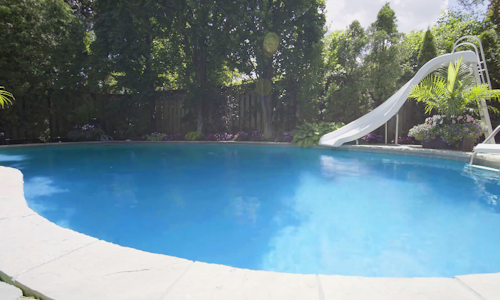 In 2017, drownings reached record highs across Canada. Despite numerous newscasts and reports with warnings and advice, the toll kept climbing. The Canadian Red Cross faced a challenge shared by brands the world over: how to cut through the noise of a heavily saturated media world. A world in which people were so de-sensitized to media that they would ignore matters that were literally about life and death.

We knew we had to cut through the noise of the news that was easy to ignore and create an emotional impact on the viewer to hammer home the importance of water safety – especially for children. Though this was an awareness campaign, the ultimate goal was to use fear as a catalyst for behavioural change. It wasn't just about getting people to think about water safety – it was about getting people to put their phones away and be present and, in the case of a tragic event, to know how to rescue someone safely.

Our target audience was broad, as water safety applies to everyone, but we honed in on newcomers to Canada, as many immigrants arrive from places where recreational water activities skew low, and so ingrained water safety education is not as innate.

We hijacked the popular social media video trope of "we put a camera on a ___". We wondered, what if someone put a camera on their child at a pool party and a moment of tragedy was captured? Would people, seeing the viewpoint of an unattended child that falls into the water feel the reaction we hoped they would?

The Pool Party tells that very story. We used the perspective of a child, left unattended at a pool party, to seize our audience in moment of terror as the unthinkable happens and the child falls into the pool. The key feature that connected with the audience included preventing them from disassociating from the child. We used the name Sam to prevent viewers from knowing whether it was a boy or girl and we never showed Sam so that the audience couldn't see any race. This prevented our viewers from being able to separate their own child, or a child they knew, from the events of the video. Sam could be anyone's child.

We created a 30-second version for social placement on Facebook and television that features an uncomfortable cliffhanger ending that leaves the viewer asking a question they're not they can bear the weight of: will Sam be okay? To relieve this anxiety, we posted a longer version of the video at redcross.ca/watersafety that offers the full story. The uncertainty of Sam's fate from the 0:30 led people to seek the rest of the video for reassurance and there, we drove them to sign up for First Aid and educate them on important facts regarding drowning and water safety.

The Facebook video ads were supported by a website, a social media campaign, a TV campaign, an infographic at our site that can be printed and put up at pools and near water, a print piece that ran in HELLO!, and an out-of-home campaign that featured the same actors from the video taking a selfie from the POV of Sam during the drowning with the line, "Don't let your latest selfie be the last one they see."

Less than a week after launching on August 4, 2017, The Pool Party achieved the following:

Strategy commented that "the Canadian Red Cross is offering up some perspective on a summer safety issue with the release of a jarring new video." DownshiftingPro added that the video was "a bit scary but unfortunately, it happens all too often in Canada … You can have fun in water … just remember to always be safe." Though terrifying, the video successfully brought about attention, awareness, conversation, and action around water safety.

Our goal was for our viewers to feel the discomfort associated with Sam's potential tragedy enough to start paying attention. The message was clear: when you are near water, you need to be present. You need to be actively engaged. You need to be watching your kids - not your phone.

Video for The Pool Party 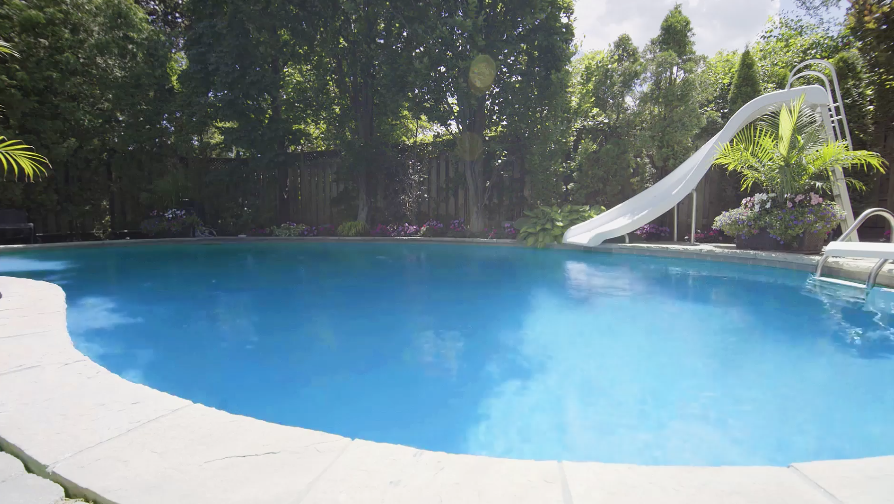