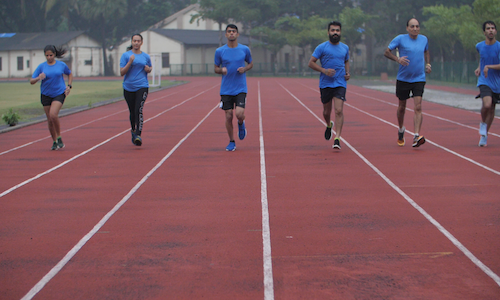 The Marathon of Life

To use Marathon as the metaphor to communicate 6 essential qualities that one needs to possess to become a good investor; as part of the Investor Education initiative by Franklin Templeton.

The ever-evolving running culture and the upcoming Mumbai Marathon presented a perfect opportunity for Franklin Templeton to join the conversation. We launched The Marathon of Life campaign where we communicated 6 essential qualities that one needs to possess to become a good investor - Starting early, Staying resilient, Having a goal, Seeking guidance, Stepping up, and It's never too late to start. This was told via 6 powerful stories of marathoners who embodied these qualities in the form of videos.

These videos were then promoted to our core audience base of 25-45 year olds in the top 15 Indian cities. A combination of various digital channels was used in the promotion

These channels ensured we encompass a wide audience base served with various content formats. We also engaged with the audience in one-on-one conversations in near real-time through social listening.

We ensured that every user views all the 6 videos via effective re-marketing techniques.

We also encouraged users to share their own stories of grit and triumph along the same 6 themes on the microsite, thus driving great engagement along with delivering powerful stories.

The Marathon of Life campaign garnered over 13 million video views, 66 million+ impressions and 10 million+ engagements. Franklin Templeton engaged in one on one conversations with individuals on social networks. These videos also inspired people to share their personal stories with us on the campaign microsite, which received more than 1.2Lac visits. The campaign received 250+ powerful stories of individuals along the same 6 themes.

Most importantly the campaign gave us an opportunity to have almost 2,500 one to one conversations with people. Our subject matter expert not just interacted with them but also seamlessly brought in the investments context as well.

Thus, The Marathon of Life became more than 6 inspirational stories. It became a vehicle for informal and candid conversations between the brand and people. Something that most brands aspire to achieve.

Video for The Marathon of Life 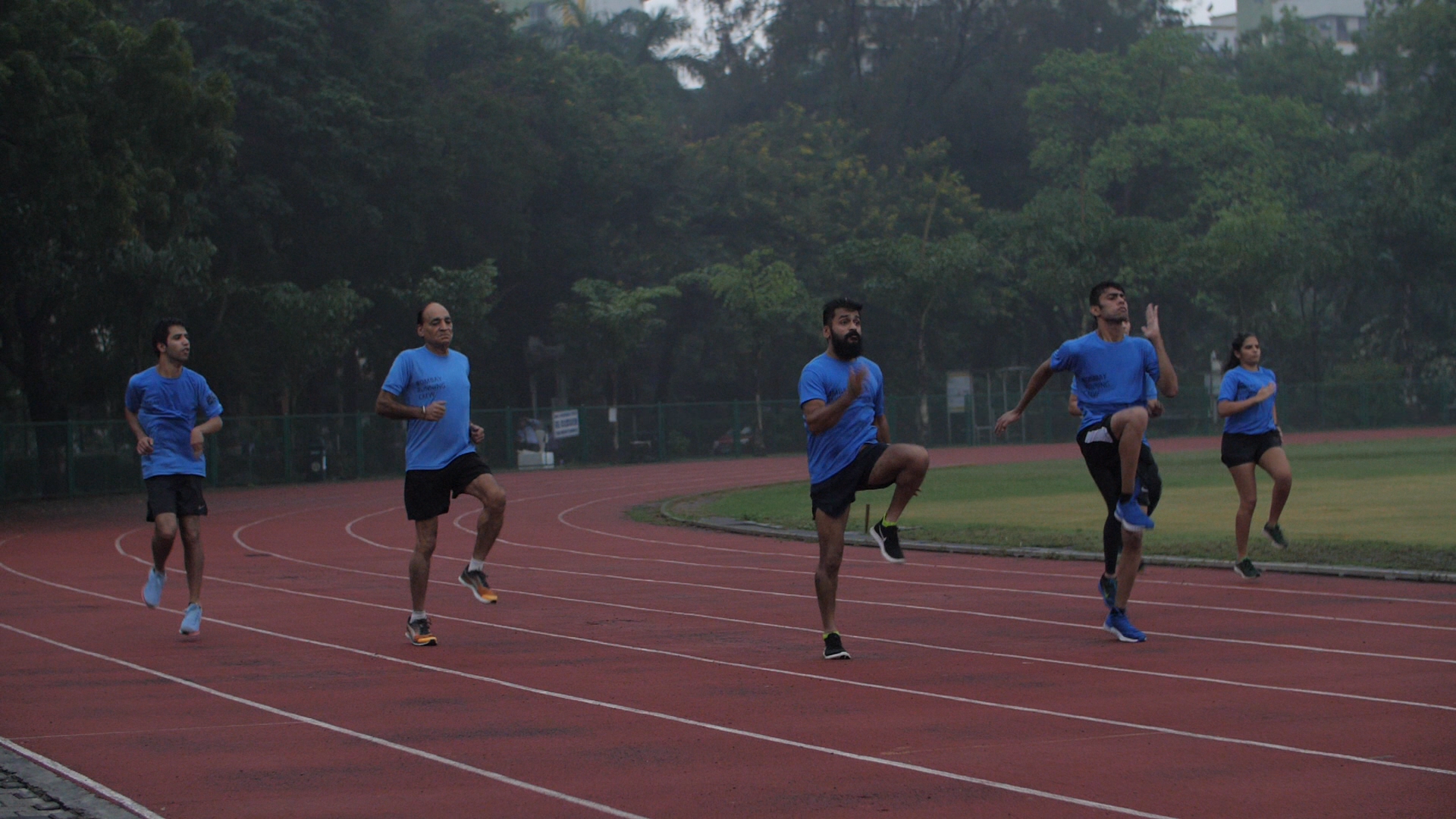 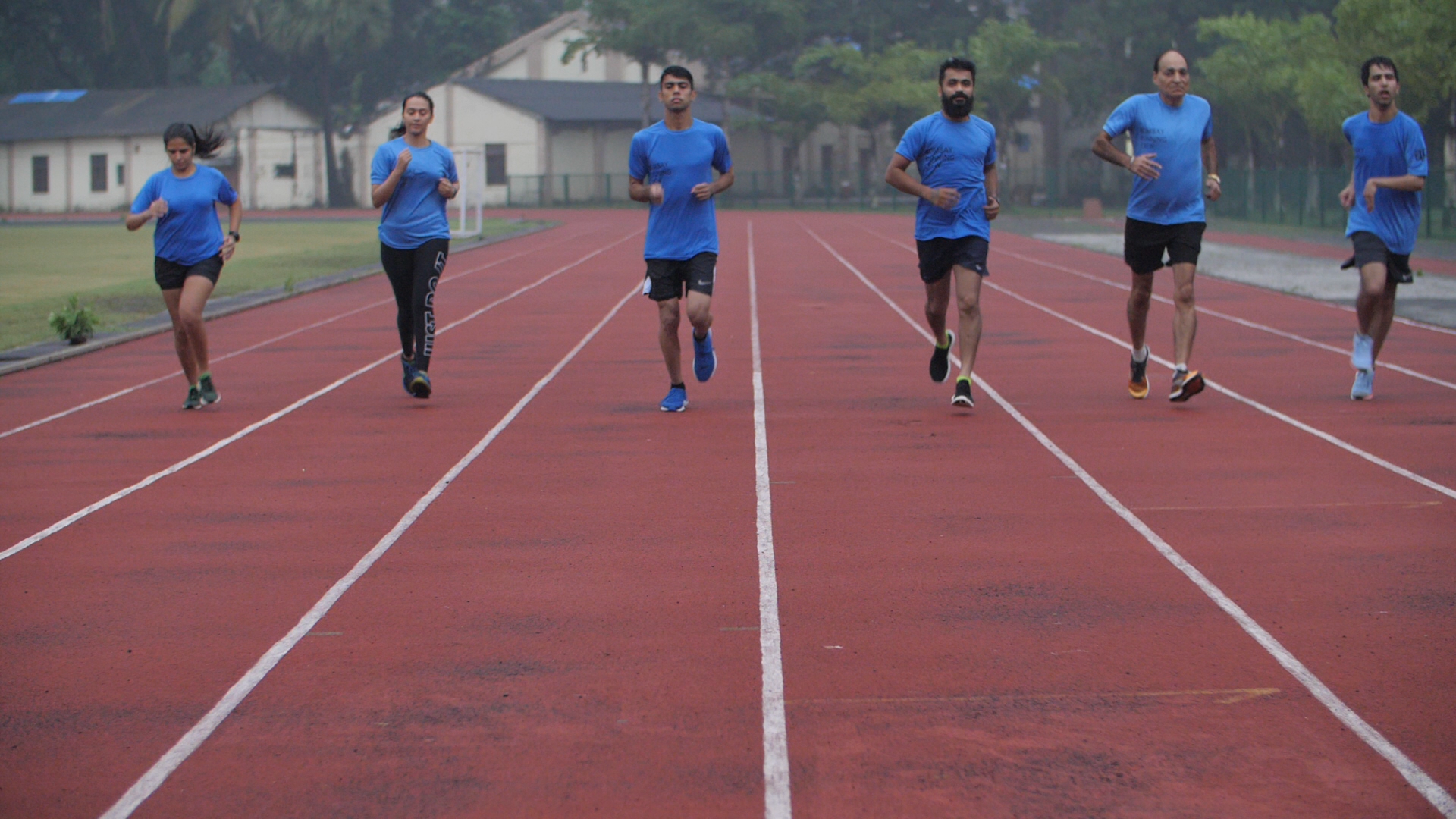