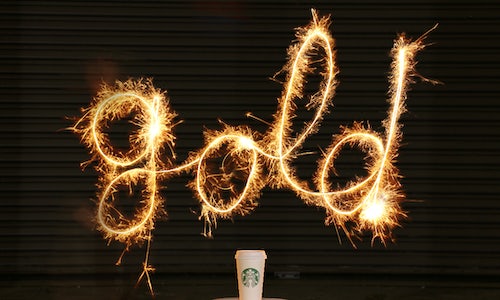 Starbucks Brings the #GoldLife to Millions of Customers

In January 2016, Starbucks had one of the best loyalty programs in the world. Eleven million members strong and growing, "My Starbucks Rewards" was touted as industry-leading by media and investors. Then, in February, Starbucks made a surprising announcement: after much consideration, the company would replace the existing loyalty program with a new one, simply called "Starbucks Rewards." The new program would offer points – or "Stars" – based on dollars spent, replacing the old way of Stars per transaction.

Why fix what isn't seemingly broken? Starbucks heard from customers that they wanted to be rewarded for everything they bought. But change isn't easy. Starbucks was sensitive to the fact that there would be some customers who would earn Rewards slower than they did before. And some of those customers would take to social media to share their concerns. Starbucks also saw the negative customer reactions and media coverage in response to other companies that changed their loyalty programs around the same time – even when some of those changes were actually better for most customers.

Starbucks challenged Edelman to get customers and the media to engage with and get excited about the launch of the new Starbucks Rewards program at its April 2016 launch, driving awareness of all the benefits in a fun and creative way, while balancing the negative commentary. We believed the campaign would come to life in the right way through a creative platform, executed through an integrated social and PR content strategy.

We conducted a social media audit to help inform the insight that drove our overall creative strategy. On social, members eagerly shared the positive benefits of the program and used these platforms to celebrate the perks, such as a free birthday reward. Customers celebrated their Gold Status, including posting an image of their personalized Starbucks Gold Card when it arrived in the mail, or describing how they enjoyed free refills of coffee in store.These posts included a visual and hashtag that was driven by customers: #StarbucksLife, #StarbucksRewards, #GoldMember.

We took away a few insights:

• Gold Status at Starbucks means more to customers than free stuff (though free stuff is important too). It's a lifestyle, something to be proud of, an achievement that was hard-earned and deserves to be shared and celebrated.

• Simplicity and transparency are key – in the way we communicate the changes, introduce the new app design and highlight the benefits.

With these insights in mind, we developed a strategy to show customers and the media what it means to live the #GoldLife. Additionally, based on our customer insights, we needed a visual-heavy and celebratory creative platform that would:

• Speak to a lifestyle that appeals to both current Rewards members and Starbucks customers who weren't members.

• Allow Starbucks to drive the conversation in an authentic way.

The foundation of #GoldLife was a rich catalogue of visual content that would live across Starbucks social channels, mirroring the "status symbol" lifestyle our customers were already sharing on their pages. This included 35 custom, crafted experiences, from Twitter Scratchreel GIFs, to a custom Facebook Canvas, and 20 influencer partnerships through Niche (Twitter's influencer agency).

We also couldn't ignore the rapid adoption of Snapchat and how its users embraced Snapchat filters and lenses so seamlessly. We created Starbucks first branded Snapchat Lens, which would serve as an awareness-driving platform to reach a younger audience, and was also leveraged by the influencers identified with Niche.

Finally, since our research told us that Gold members view their Status as hard-earned, we knew that they could feel devalued by the automatic Gold promotion. Therefore, Starbucks would offer them another year of Gold Status, which PR and social would promote under the #GoldLife platform.

• On Facebook, 32% of those who clicked on the Canvas ad unit downloaded the Starbucks Rewards app.

• Content from the influencers we hand-selected performed better than any past branded content our team had seen, with most Vines and Instagram videos trending on their respective platforms.

• Garnered 100% positive coverage in the Millennial media we engaged at launch, which helped achieve 93% positive-neutral online coverage overall (only 7% was negative in tone).

Video for Starbucks Brings the #GoldLife to Millions of Customers 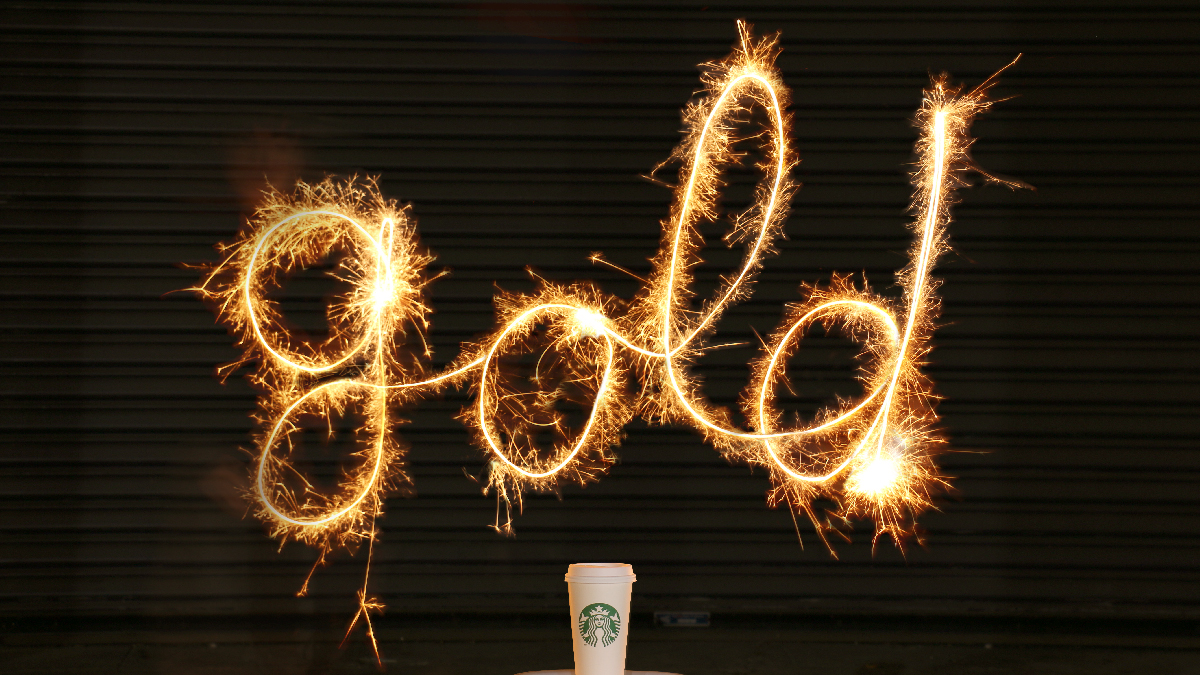