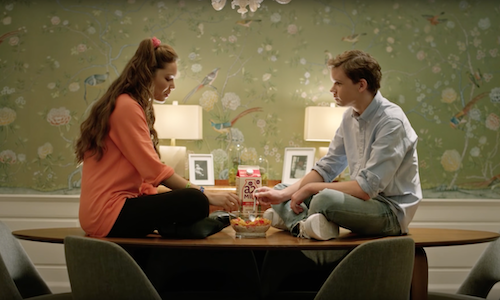 The objective of the #feelgoods campaign video was to introduce the benefits of a2 milk to an audience already dubious of milk and disrupt the essence of one of the world's most established CPG markets.

As an unknown quantity in a crowded market with complex product benefits and the staggering growth of milk alternatives, multiple stories had to be told at once to drive awareness.

After interviewing dozens of people who suffer dairy discomfort we discovered they all had one thing in common: they wanted to drink milk without feeling bad.

Grounded in the awkwardness of a bad milk moment, our campaign was designed to show how switching to a2 milk can give you those #feelgoods. The campaign kicked off with our modern day "Cinderella" story and takes place during the most awkward time off all – the early teen years – and we tapped into the nostalgia of beloved 1980s teen movies to tell it.

In our hilarious, touching, visually striking branded short we not only paid homage to the '80s, but also told a sharp, complete story around how a2 milk works.

To add legitimacy to our message we even featured a few cameos from legit '80s cult icons.

We launched the campaign video with a strategic media plan that spoke to demographics based on their particular interests in the campaign. Sophisticated, highly targeted marketing tested on and off screen copy variations until we felt we had arrived at the best creative to find and engage our key audiences.

After viewing, users were served a re-targeted coupon for a2 product. Social posts and other media drove our audience to a campaign hub that we built on the a2 Milk website, featuring all of the campaign elements. It provided a key opportunity to learn more about the campaign and product benefits.

On each platform, the video was built to link back to the campaign hub, tying the campaign together and ensuring engaged viewers were able to seek out new information.

Over 6 million video views across channels 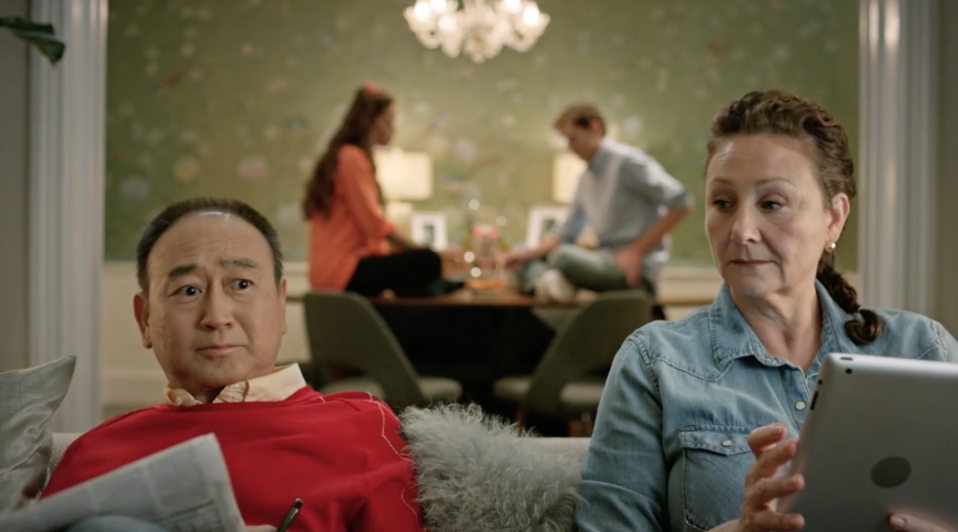 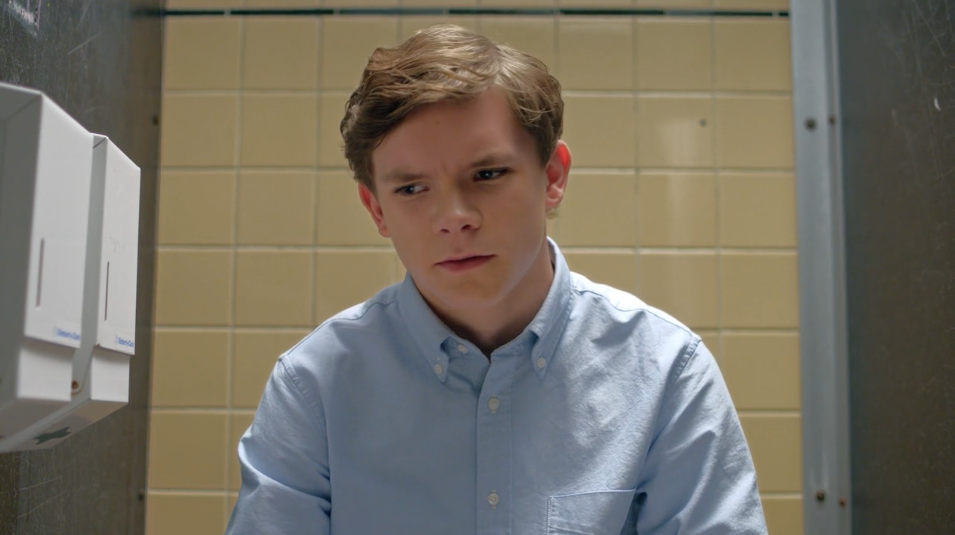 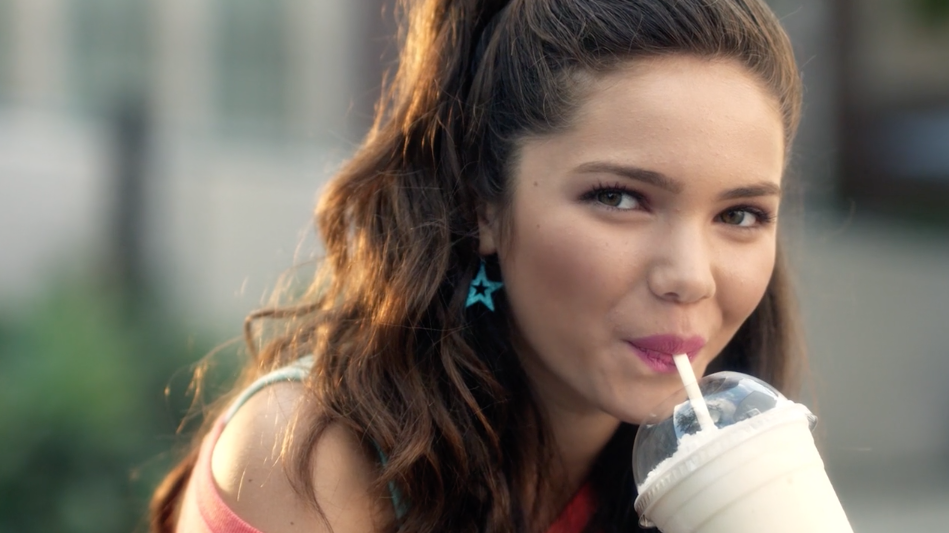 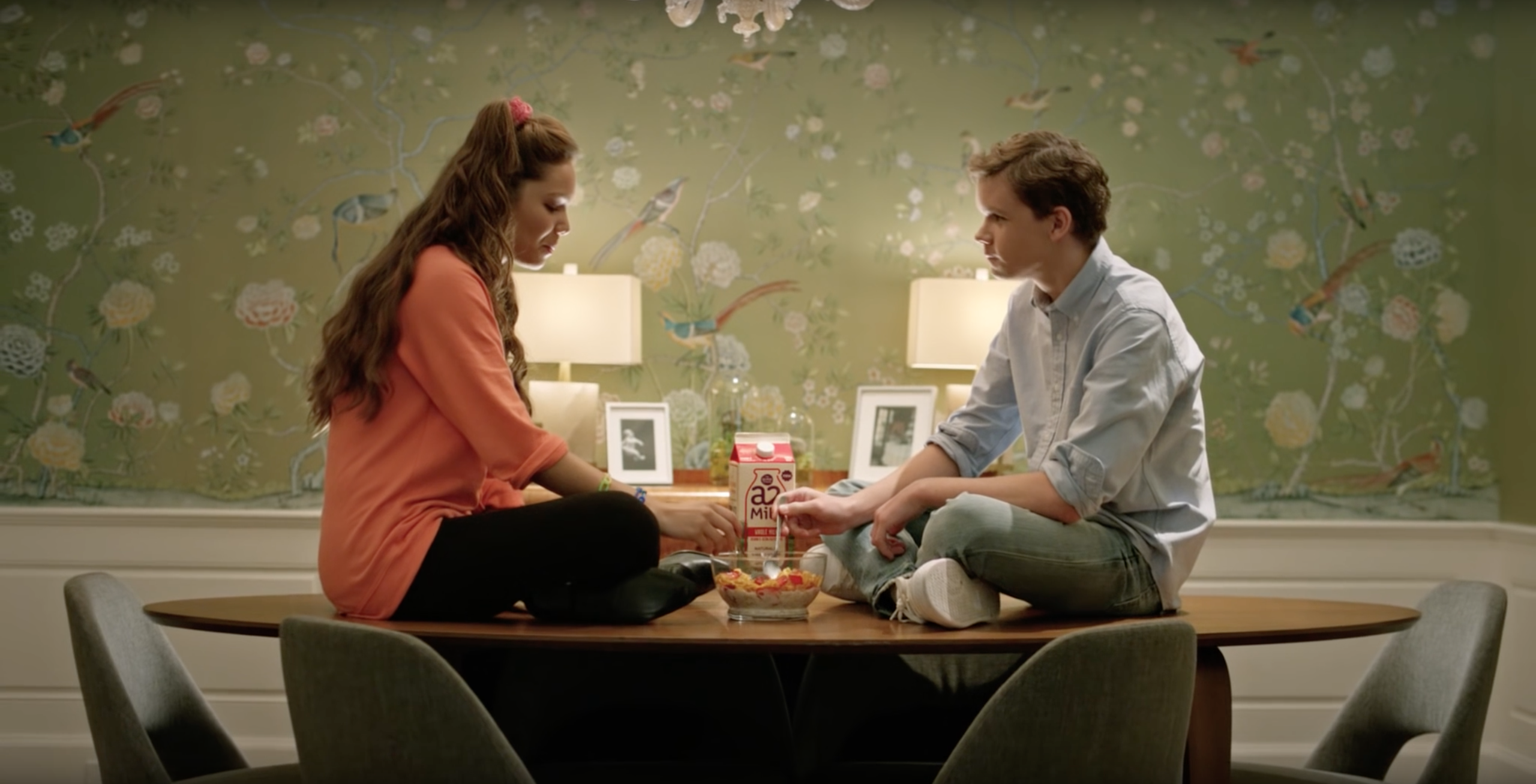 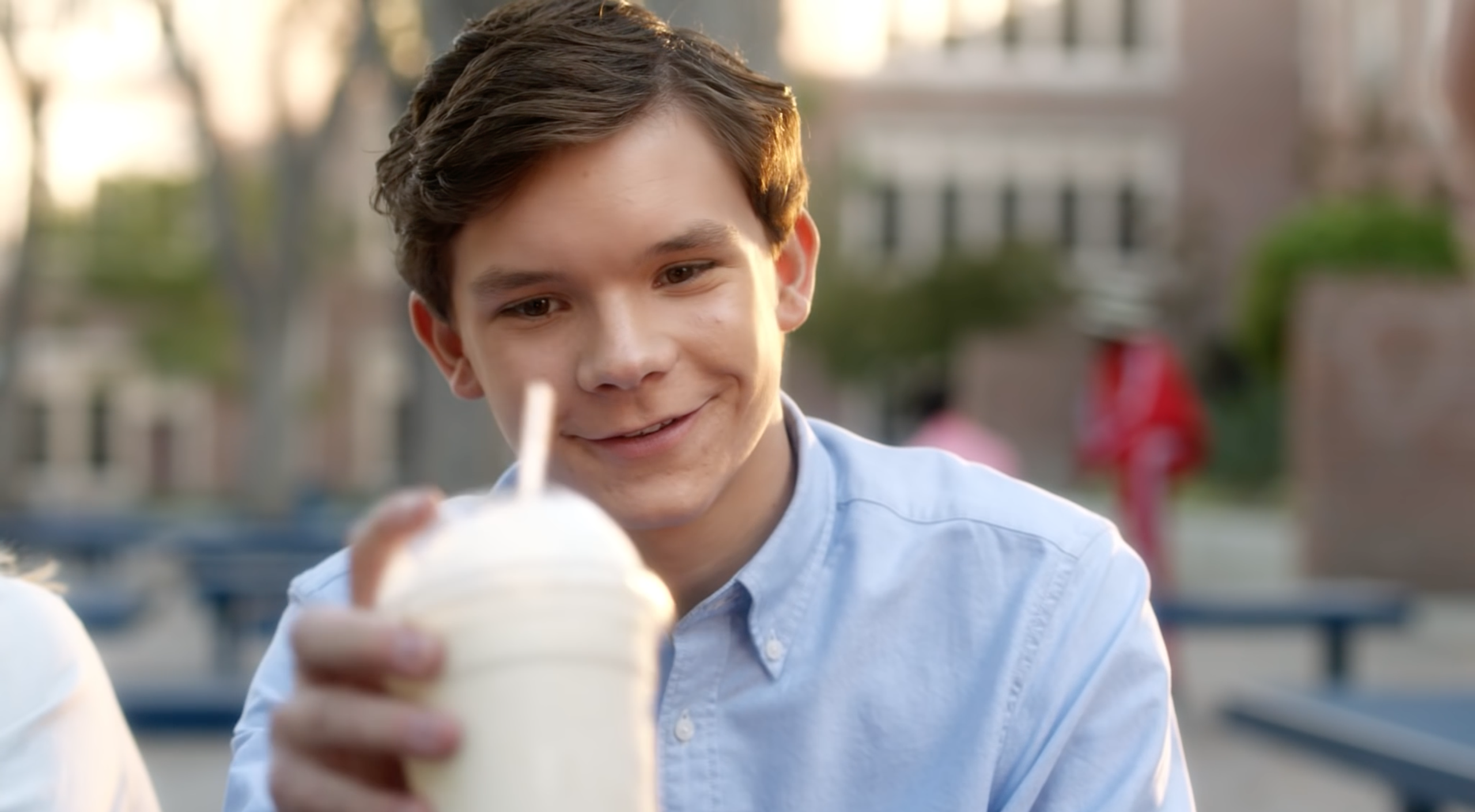 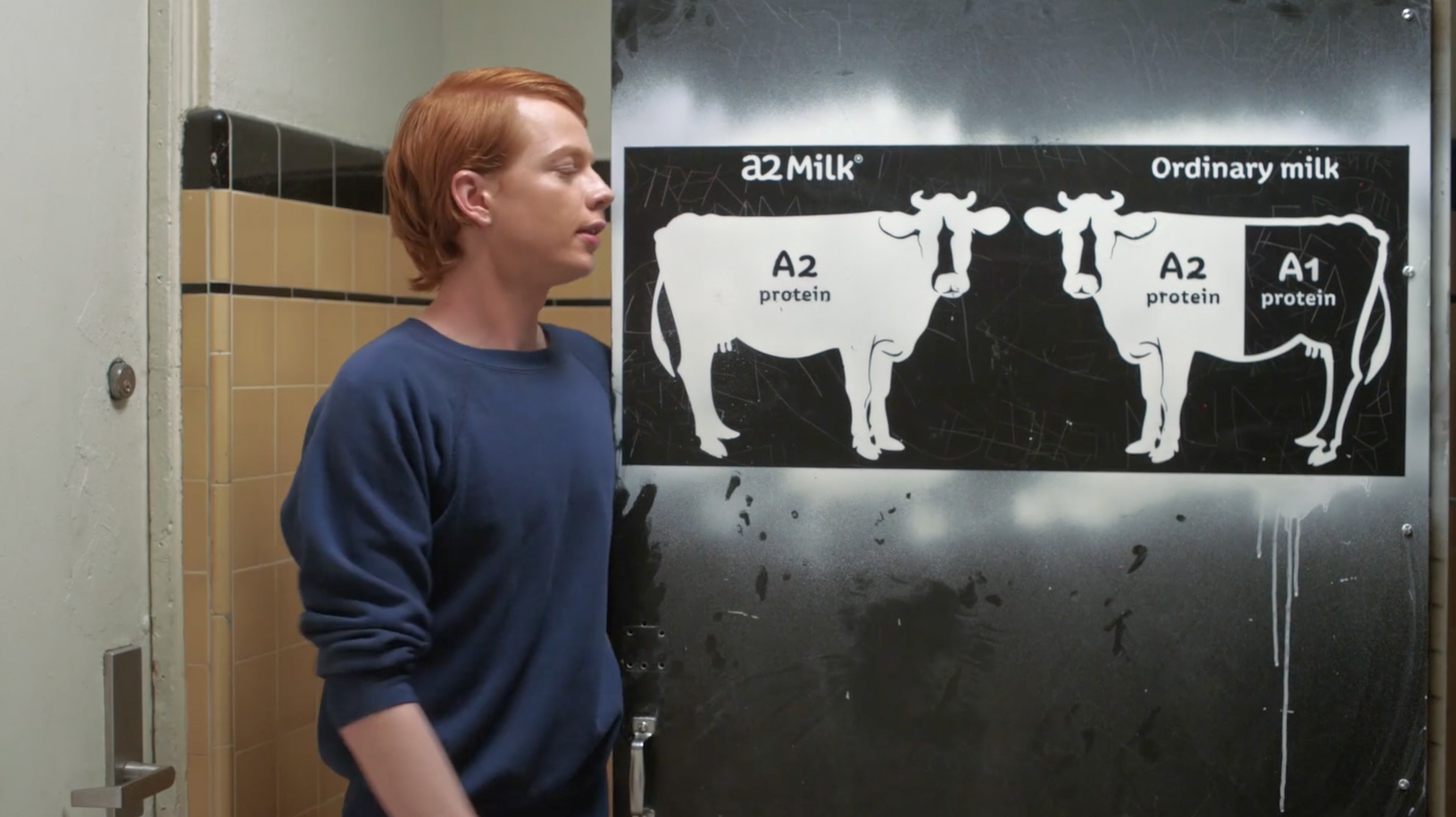 Something Massive, The a2 Milk Company