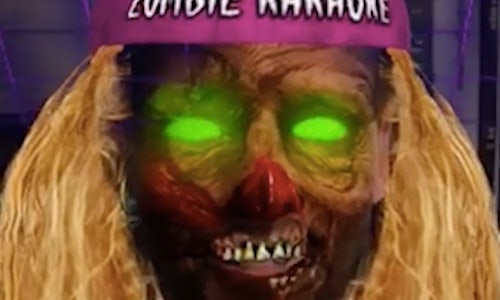 Normally, Call of Duty Zombies is marketed by one gameplay trailer that shows the best moments of the game. However, those trailers only appeal to a hardcore audience, most of whom are already fans. Our objective was to break the traditional format and introduce it to mainstream culture and ultimately build a brand new fan base.

This year's zombies mode, set in a 1980's theme park had something for everyone. It was a mental mash up of neon lights, throwback characters, a killer 80's soundtrack and even breakdancing zombies. So we took these ingredients to the place they could stand out best - Snapchat.

We leaned into the most potent theme: music, to develop a first of its kind Zombies Karaoke lens. With the raise of an eyebrow you became instantly zombified. Then, "Relax" the hit track from Frankie Goes to Hollywood started playing, allowing users to sing into a microphone. People around the world could instantly become undead front men.

ATVI's goal was 10MM uses of the filter. But in 24 hours we quadrupled that goal, turning over 40MM people into karaoke zombies and garnering 62.7 million engagements. 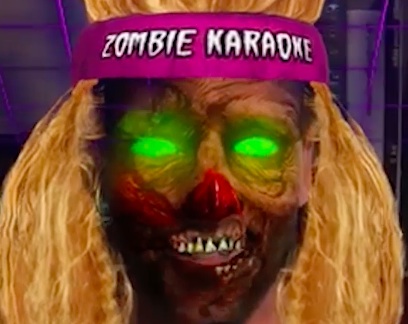 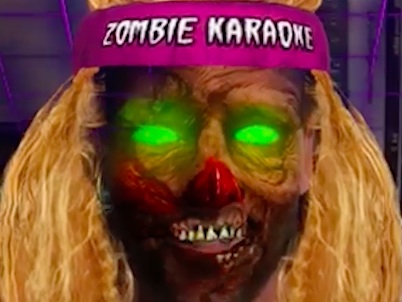