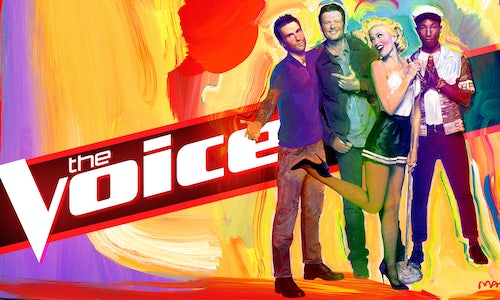 The Voice hits all the right notes, but what's happening on social really sets The Voice apart. The show is built from the ground up to have the most consequential, entertaining social experience on television. Fans expect nothing less from the show that pioneered Social TV.

With that legacy in mind, each season we ask how we can make that Social TV experience even more meaningful with these goals:

The Voice met these goals and more, with millions of fans engaging with our content and regularly setting records on social platforms.

The following features – representing just some of this year's high profile activations – demonstrate how The Voice integrates Social more deeply than any show on television.

Video for The Voice 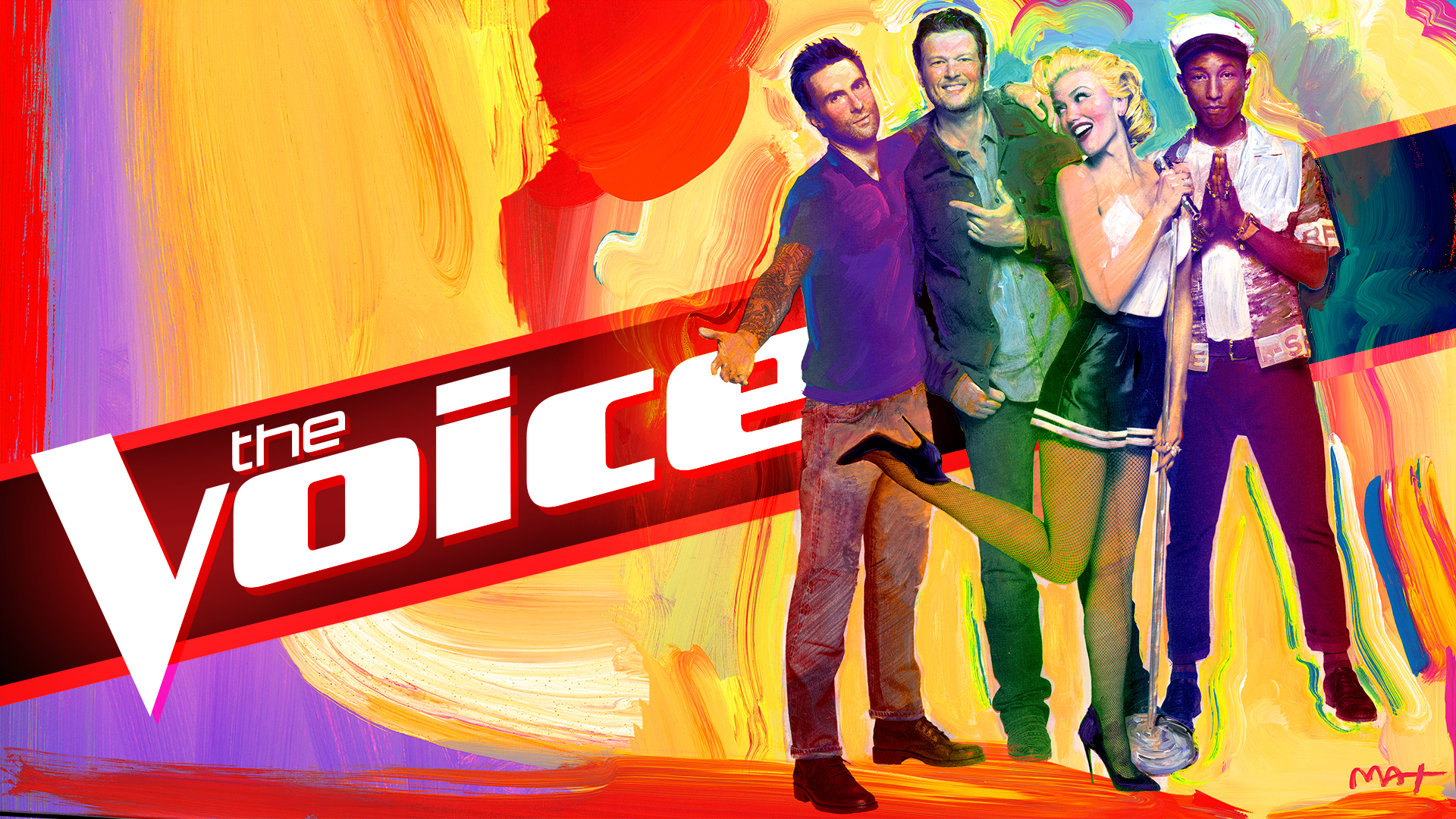