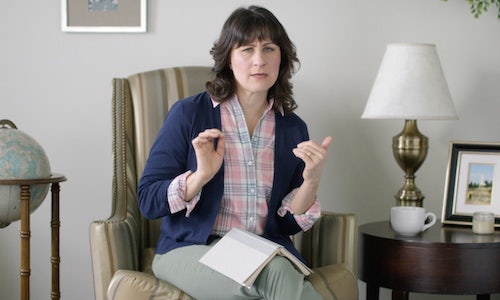 Hefty was launching a new crack resistant party cup and wanted to target moms, giving them permission to unleash their inner party animal. So we talked to them in a way they had NEVER been talked to before: with popular millennial slang that was totes #cray and literally on fleek.

Usually, moms are seen through a single lens: wholesome role models for their children. In reality, they are much more multifaceted. Through a series of social videos, moms were depicted in typical scenes of docile domesticity: folding laundry, unpacking groceries, and reading books. The juxtaposition happens when they open their mouths to address camera and turn into slang-spewing party animals, recapping epic ragers from the night before. The popular slang was so unexpected and flawlessly executed, you couldn't help but LOL.

After launching through paid media on Facebook and pre-roll on YouTube, #PartyHardMoms ignited the Internet within a day. Social influencers took to their own social channels to spread word of the work, boosting the popularity of each video, while prominent consumer and trade publications embraced the campaign and added in-depth coverage of the product launch.

#PartyHardMoms was a viral success, earning press coverage in over 20 publications, over 189 million impressions, landing Adweek's "Ad of the Day," and thousands of social media shares. In addition, the videos were viewed 97MM times. Showing middle-agers speaking in teen vernacular gives everyone, even moms, the permission to party harder with the ultimate party cup from Hefty. 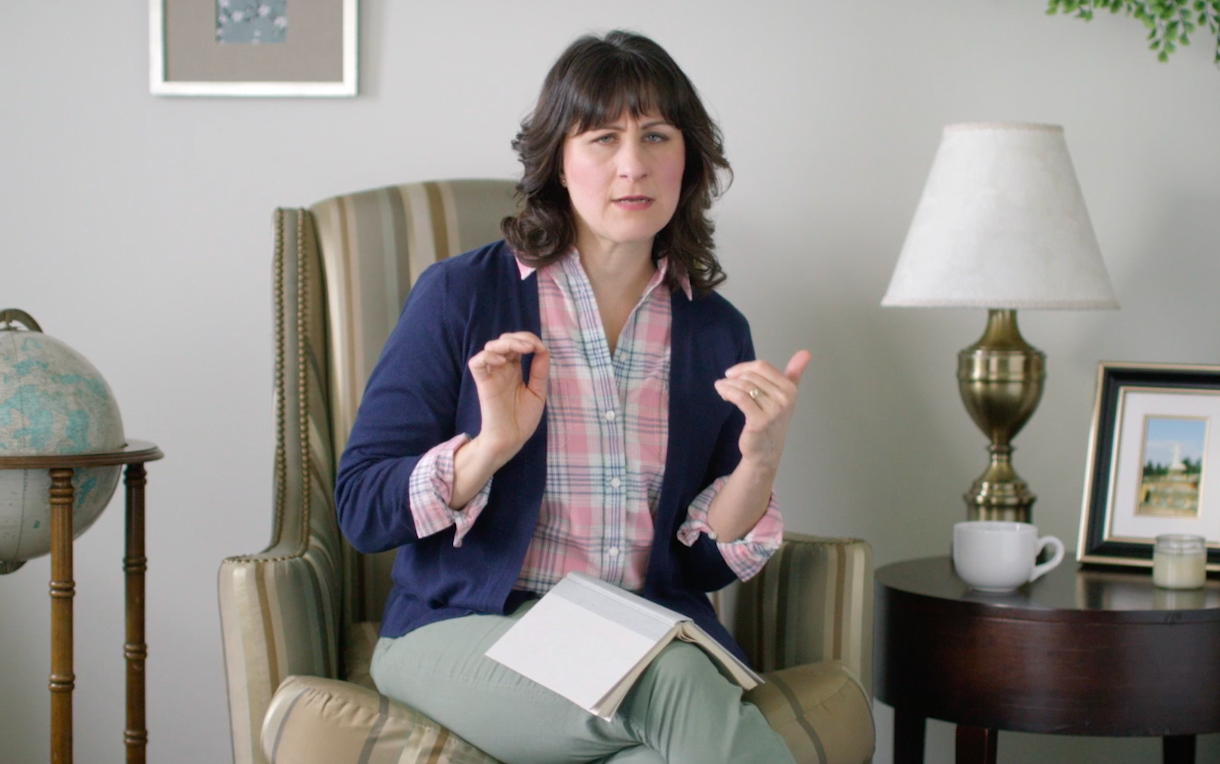 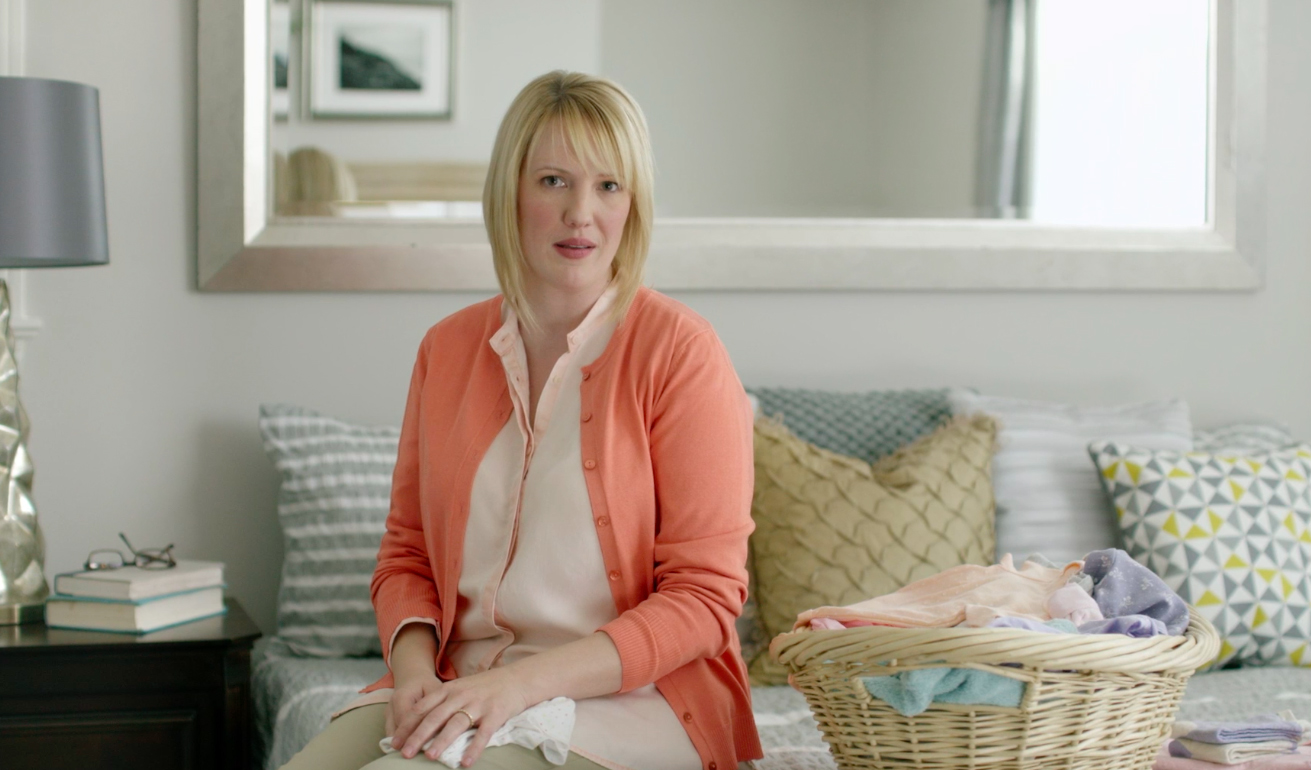 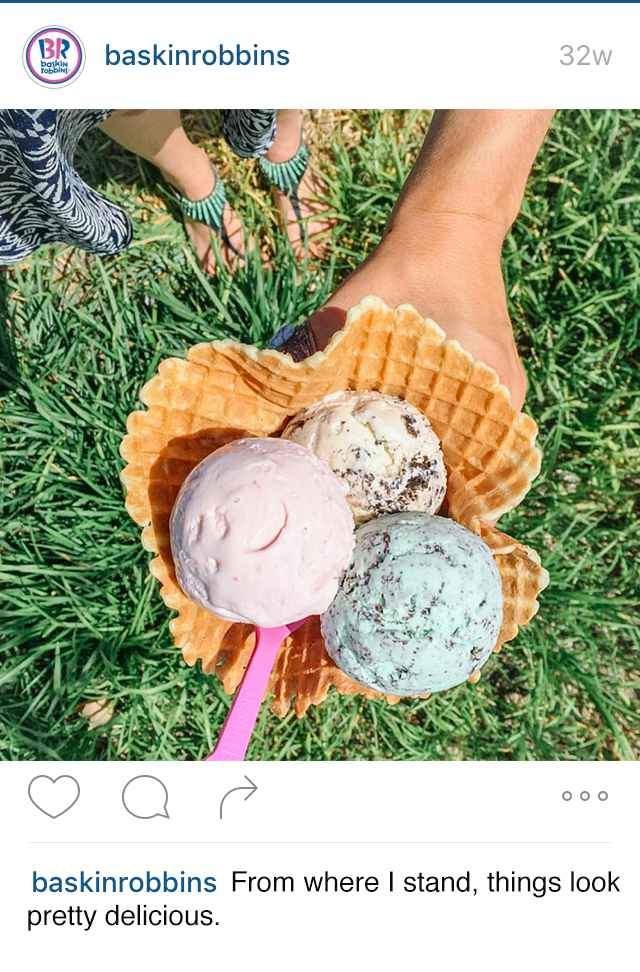 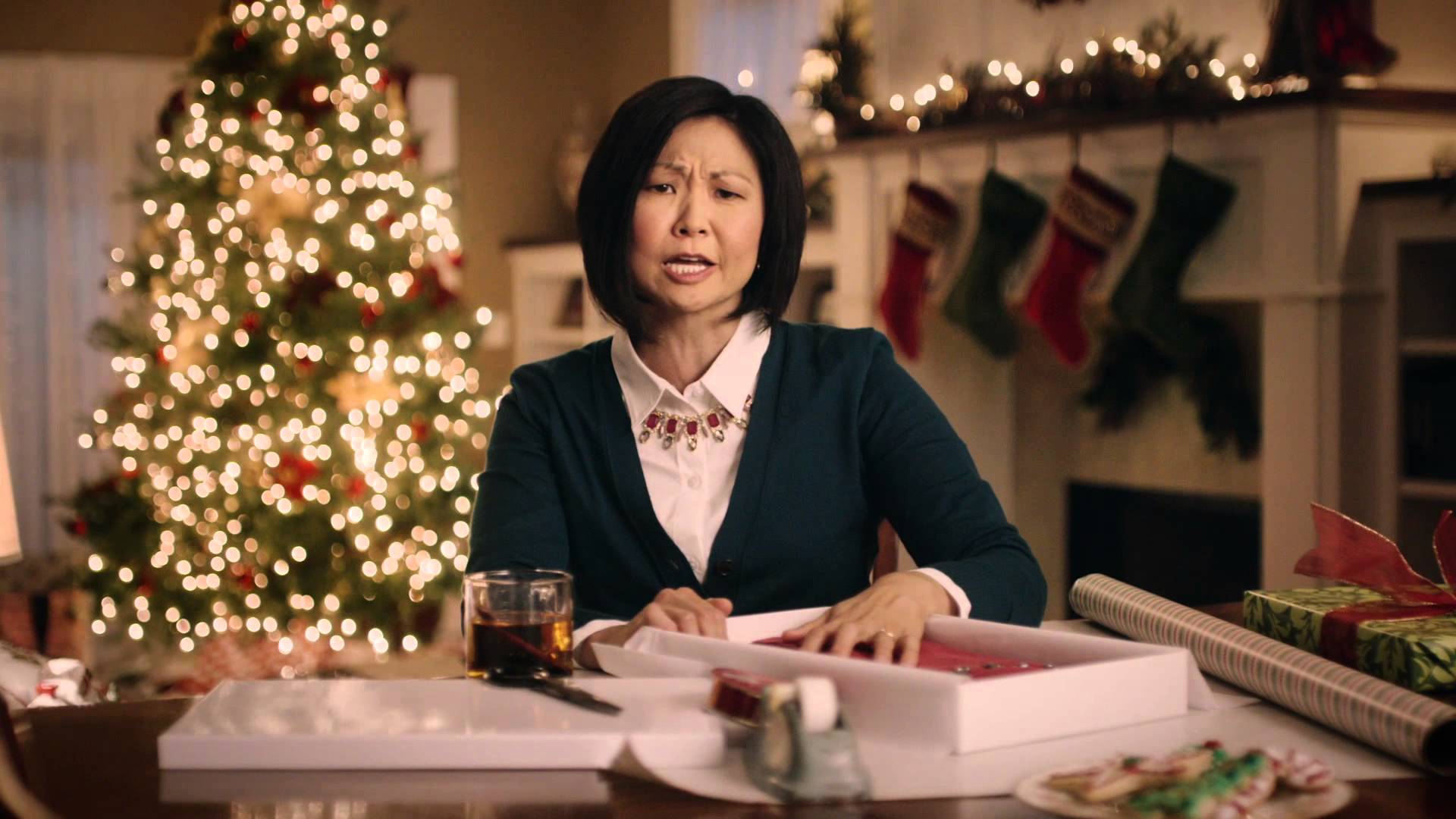 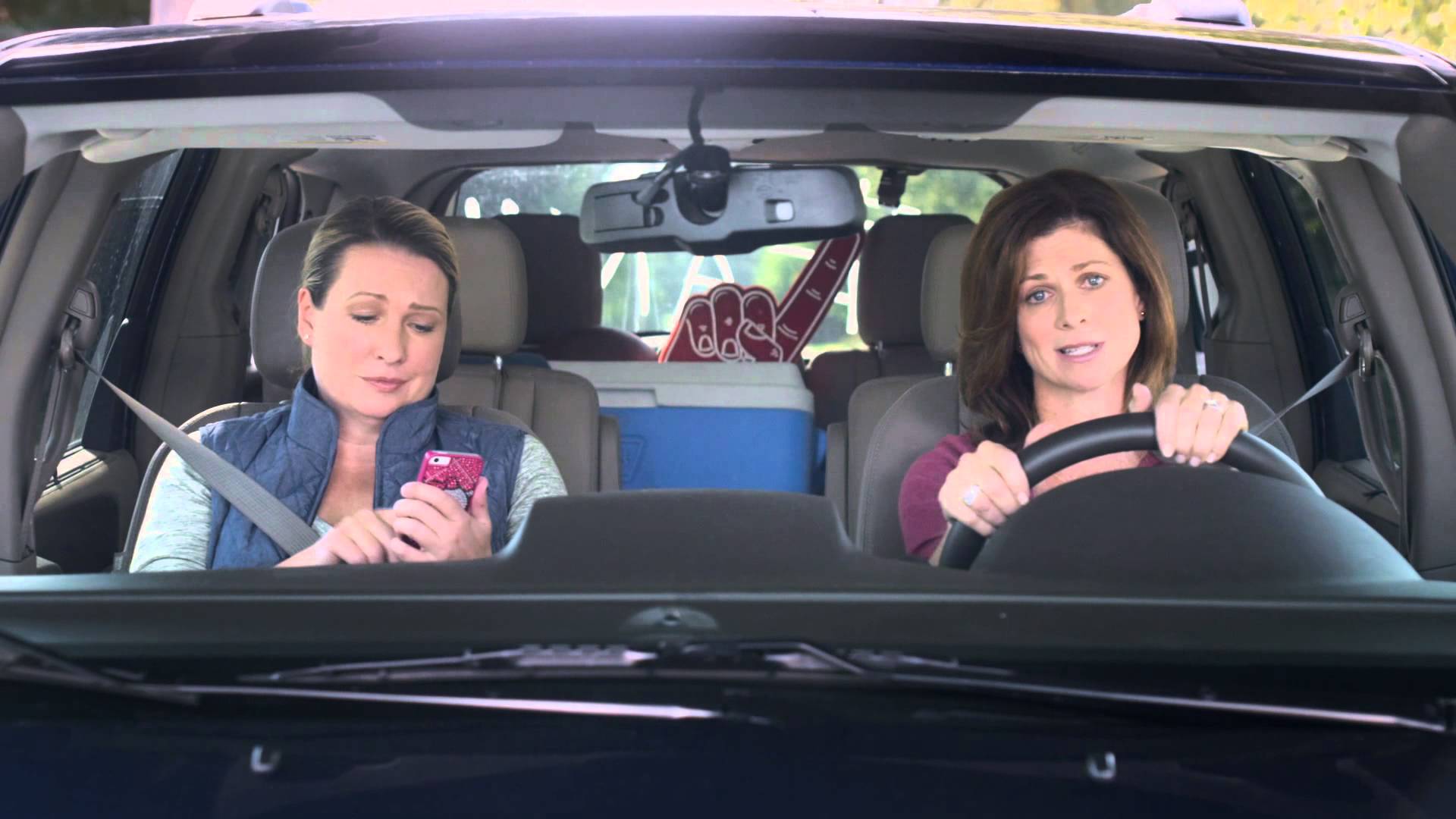