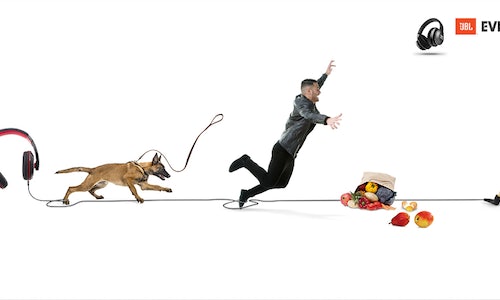 JBL #CordFail Effect (Back and Bigger Than Ever)

Originally launched in 2014, this second iteration of the #CordFail campaign was designed to make an even bigger splash across multiple channels and to raise brand awareness around the new, Bluetooth-enabled JBL Everest series of five wireless headphones. The renewed JBL #CordFail campaign aimed to engage with more consumers than the year prior through traditional and social media channels to humorously encourage conversations around the potentially devastating chain reaction effect of corded headphones.

To encourage dialogue, JBL launched an advertisement in which corded headphones set off an unexpected chain of events and asked people to "help keep the chain going" by submitting their best #CordFail ideas. Throughout the 33-day campaign, participants were able to share their most creative and original #CordFails through Twitter, Vine, Facebook or Instagram for a chance to be randomly selected to win a JBL prize every hour of the day.

JBL also partnered with Vine celebrities, including Arantza Fahnbulleh, Josiah Early, Jerry Perndrank, Edwin Sanchez and Nik Keswani, to select the 10 most original and creative ideas and develop content inspired from those user-generated concepts. Upon the conclusion of the campaign on Dec. 15, 2015, one grand-prize participant was also picked to receive their choice of a trip for two to NBA All-Star 2016 or the 58th Annual GRAMMY Awards.

With the support of five influencers, JBL created an impactful chain of social engagement in response to the #CordFail campaign.

The use of five influencers, as compared to one in 2014, also helped achieve greater reach and scale, leading to more than 5k new fans across JBL's social properties. Below is a breakdown of influencer performance by channel:

The #Cordfail campaign also drew praise from traditional media, including top outlets such as Advertising Age and Adweek.

In total, more than 790 JBL prizes were awarded over the approximately month-long campaign, with one grand-prize winner receiving the opportunity to choose between a trip for two to NBA All-Star 2016 or the 58th Annual GRAMMY Awards.

Video for JBL #CordFail Effect (Back and Bigger Than Ever) 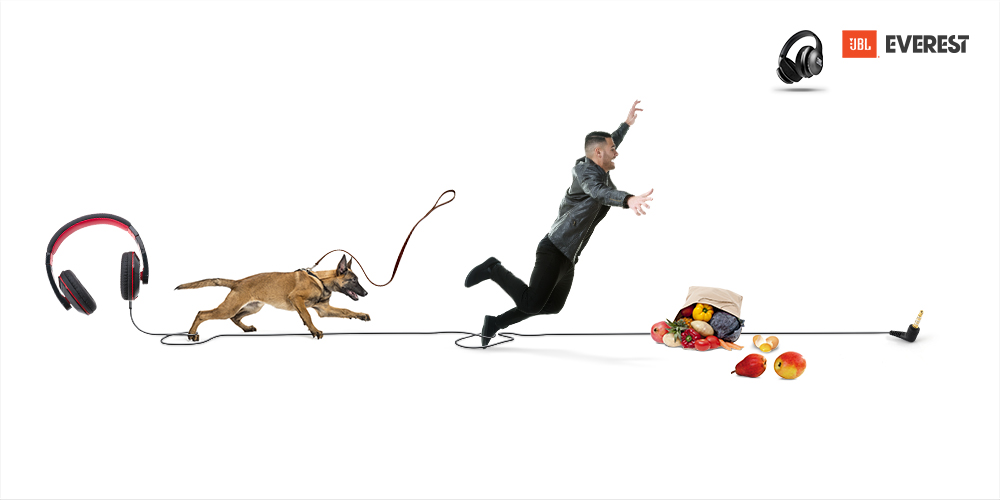 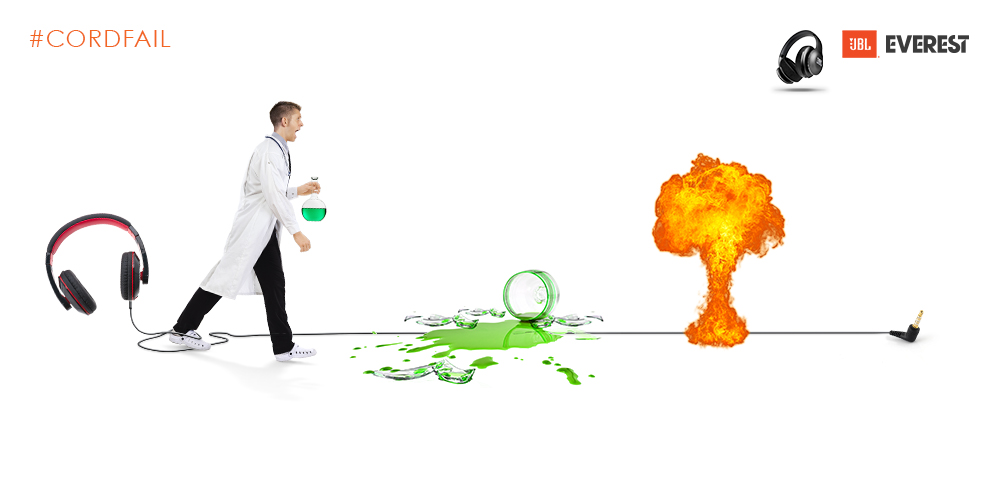 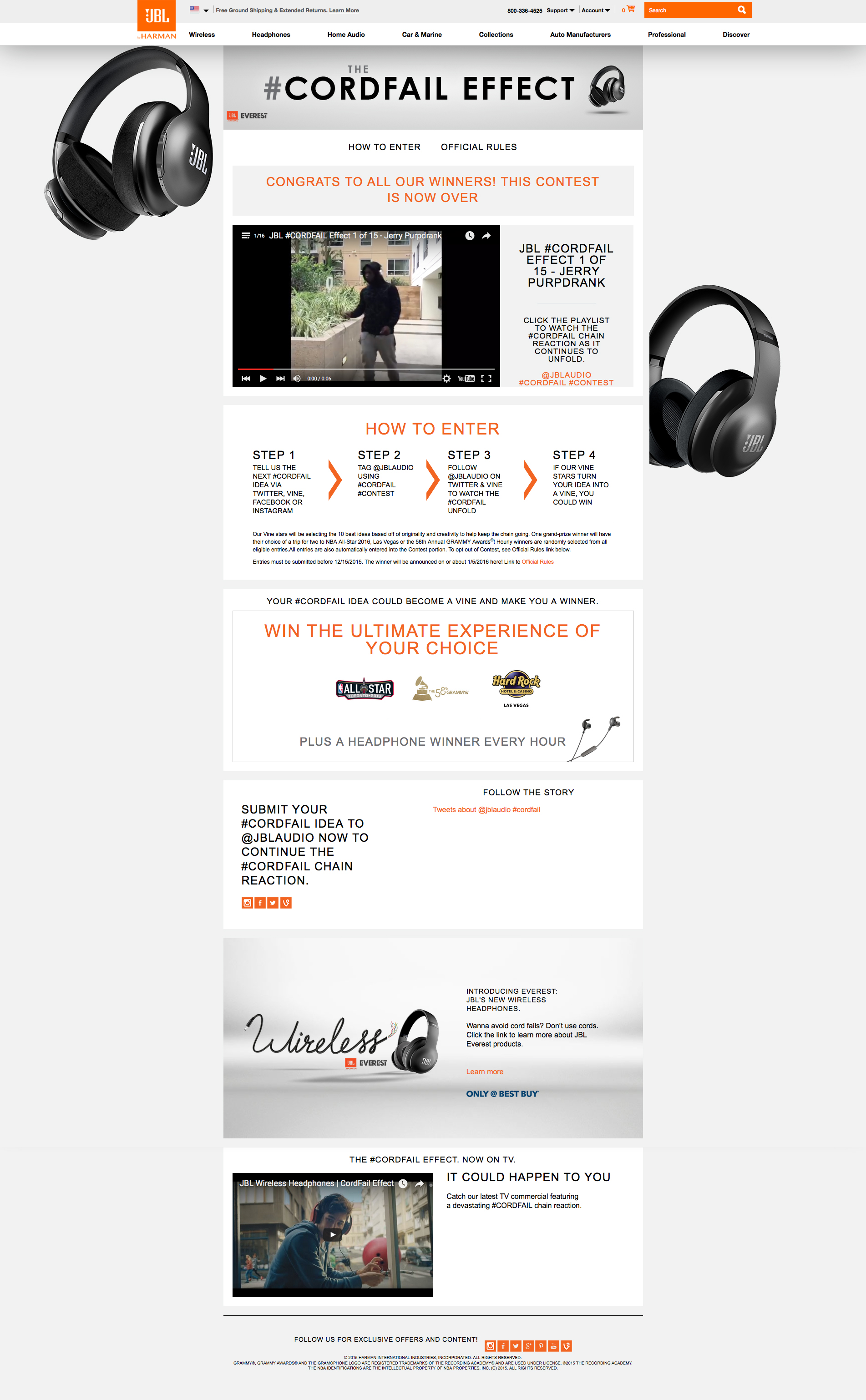