#SINCE2001: Hpnotiq Taps Nostalgia and Pays Homage to Its Boundary-Pushing Legacy

Hpnotiq, a refreshing blend of premium French vodka, exotic fruit juices and a touch of Cognac, launched in 2001 and quickly gained popularity thanks to its electric blue hue. In its heyday, Hpnotiq was featured prominently in numerous hip-hop songs and music videos, and at high-profile parties and events- cementing its place as a mainstay in culture.

Since 2001, brands like Ciroc, Hennessy, Patron, Armand de Brignac and Belaire have endorsed the same high energy, celebrity driven and culture-first model that Hpnotiq helped first solidify. This crowded marketplace diluted the landscape and surpassed the brand in the process.

In 2015, Hpnotiq tasked New York-based consumer marketing agency Team Epiphany with increasing consumption amongst two consumer sets: (1) multicultural millennials who may recognize the brand from their favorite old school hip-hop songs, but have not purchased the product and (2) "heritage" Gen-X consumers, whose passion for the brand they remember so fondly may have faded since the early aughts.

To do so, Hpnotiq would aim to remind the target that it is the only brand with a right to participate in hip-hop culture.

Nostalgia for the early 2000s has arisen as millennial consumers have come of age. By 2015, this irreverence reached a fever pitch, from the blockbuster premiere of "Straight Outta Compton," to the re-release of Moschino's 1990s hip-hop "fits." Millennials had embraced the trends of Hpnotiq's own golden era.

With this in mind, Hpnotiq rebranded via a 360-degree campaign entitled #SINCE2001. The campaign paid homage to the brand's cultural legacy, while ushering it into the future with a web-friendly new visual center.

Equal parts "throwback" and cutting-edge, the omni-faceted campaign recruited a variety of culturally-connected brand ambassadors – the "Class of 2001" – with a combined audience of 6.5 million followers on social media:

Drawing from the look and feel of the early 2000s and instilling it with colorful Art Deco-inspired visuals, Hpnotiq partnered with Naturel to redesign its visual identity in/on: its website, a series of digital videos, influencer seedings, its social channels, OOH advertising and a local market event series. All creative was developed for online consumption and customized per platform, including:

Hpnotiq teamed up with Cam'ron to produce "Word Up," a digital video starring Cam as all the characters in a 2000s-themed game show that utilized the brand's new throwback aesthetic. Prior to the video's premiere, stills captured behind-the-scenes were teased on Reddit, giving users the chance to customize Cam against a green screen.

Yung Jake took product placement to the next level by theming his entire music video for "Both" around the product. Released via Snapchat, the video was split across screens and required two phones to view in entirety.

Draya Michele became the face of the brand in a video that poked fun at art-house fragrance commercials. The ad teased a faux Hpnotiq "perfume," bordered on the ridiculous and triggered Twitter audiences to debate if the fragrance was real.

On Hpnotiq's Instagram, creative was rolled out over a series of snackable click-to-reveal grid takeovers, giving users an opportunity to explore brand videos, recipes and history. The brand's Facebook heralded cocktail mixology, while Twitter showcased early-2000s-inspired memes and GIFs.

Hpnotiq seeded out influencer "throwback" kits that resembled boomboxes and were decorated with the Naturel aesthetic. They contained social messaging cards, product samples, a flip phone and beeper. Consumer advocates were also identified for surprise-and-delight opportunities, seeded with product and celebrated on social media.

The #SINCE2001 campaign allowed Hpnotiq to reclaim the position the brand held in popular culture in the 2000s by seamlessly paying homage to the significant cultural contributions older multicultural consumers remember, while simultaneously introducing it to a new audience.

SOCIAL: Hpnotiq generated a total of 145 million impressions - record-setting visibility for the brand. Hpnotiq received over 10,000 mentions and reached well over 66 million users across YouTube, Facebook, Instagram, Twitter and Snapchat, with 5.4 million+ total video views. The brand also garnered over 36,000 new followers, and experienced a 12.4% increase - with an 81% audience increase on Instagram, further solidifying its newfound consumer advocacy.

PR: The campaign kicked off with an Adweek exclusive. Grantland highlighted Hpnotiq's legacy in a one-of-a-kind editorial with a dedicated piece that was shared out to Facebook over 2,600 times and retweeted organically more than 32 times. In total, the campaign generated 464 placements and 468 million+ impressions in target multicultural and millennial outlets in just four months.

ADVERTISING: OOH print ads on the NYC subway and Atlanta's MARTA were shared beyond just social- consumers actually stole the brand's billboards to repurpose them as artwork.

Video for #SINCE2001: Hpnotiq Taps Nostalgia and Pays Homage to Its Boundary-Pushing Legacy 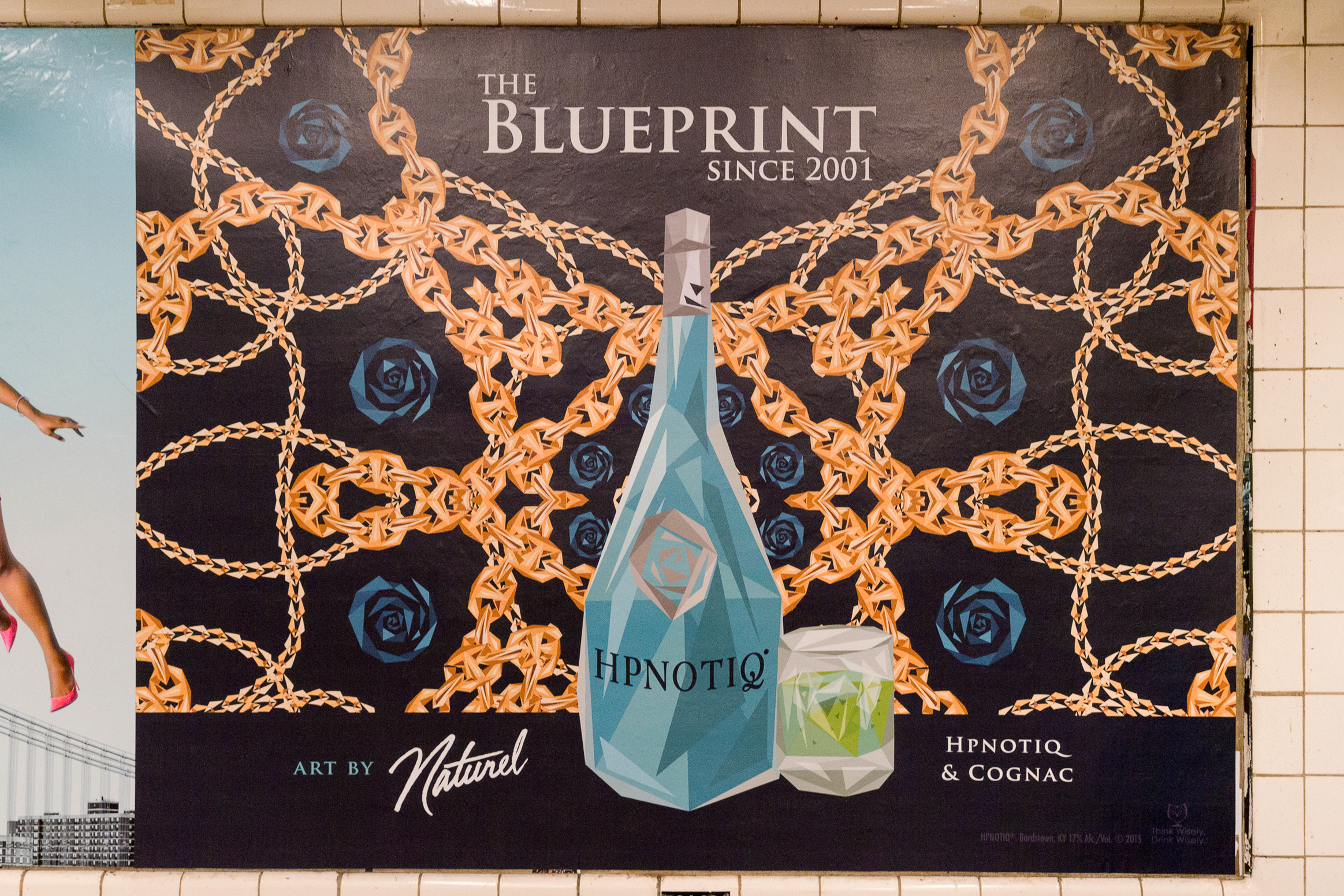 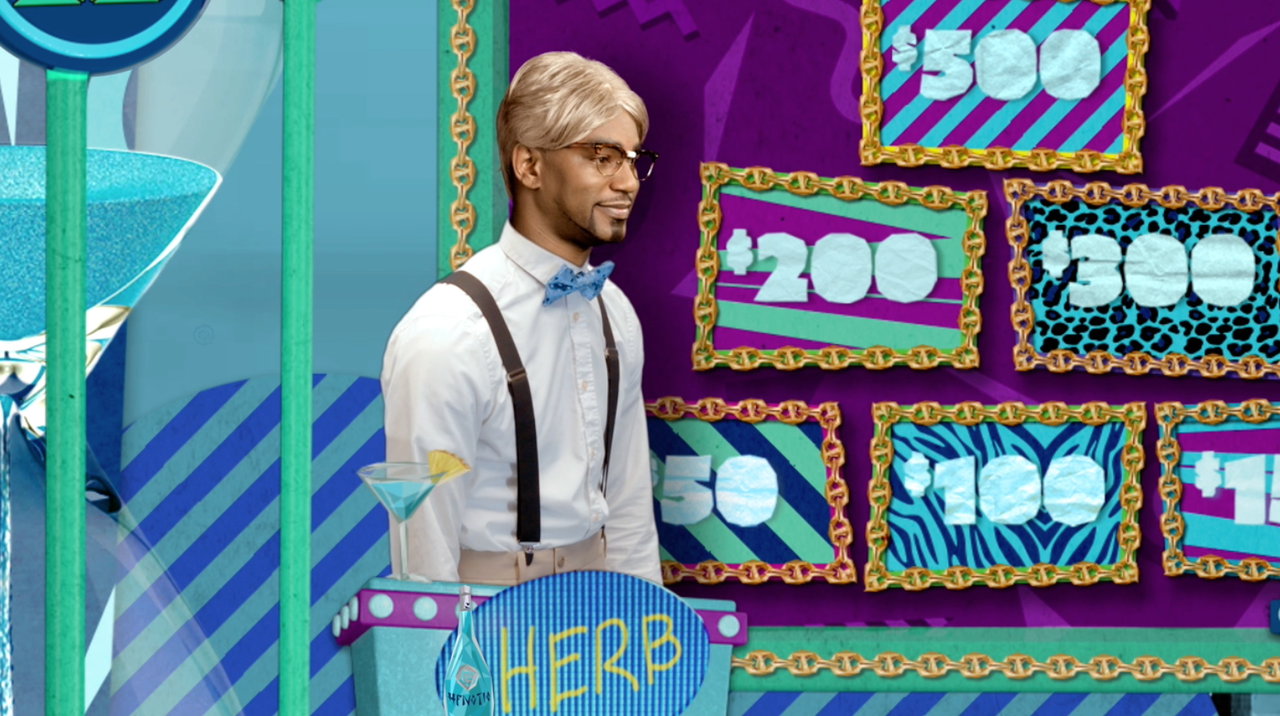 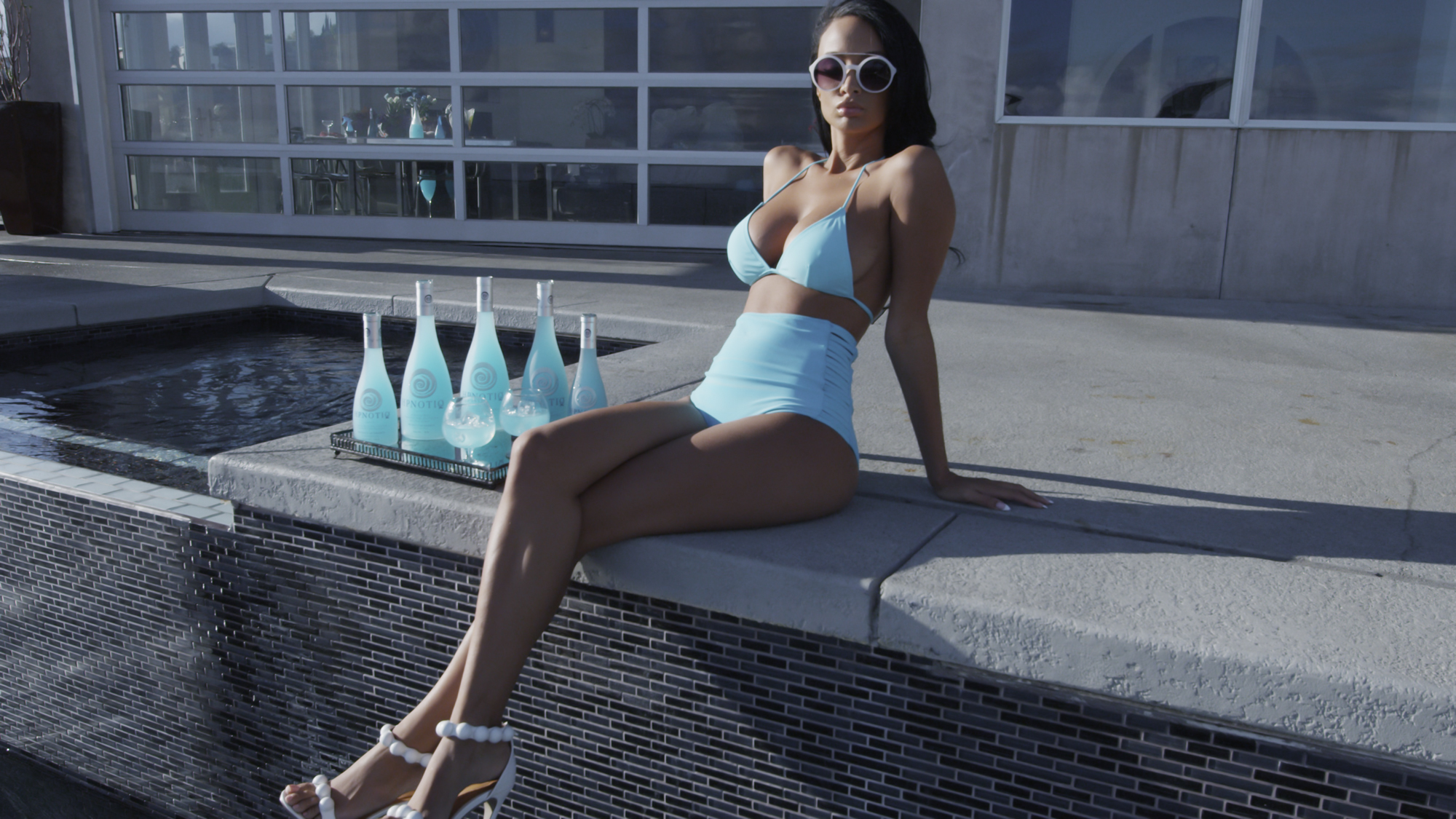 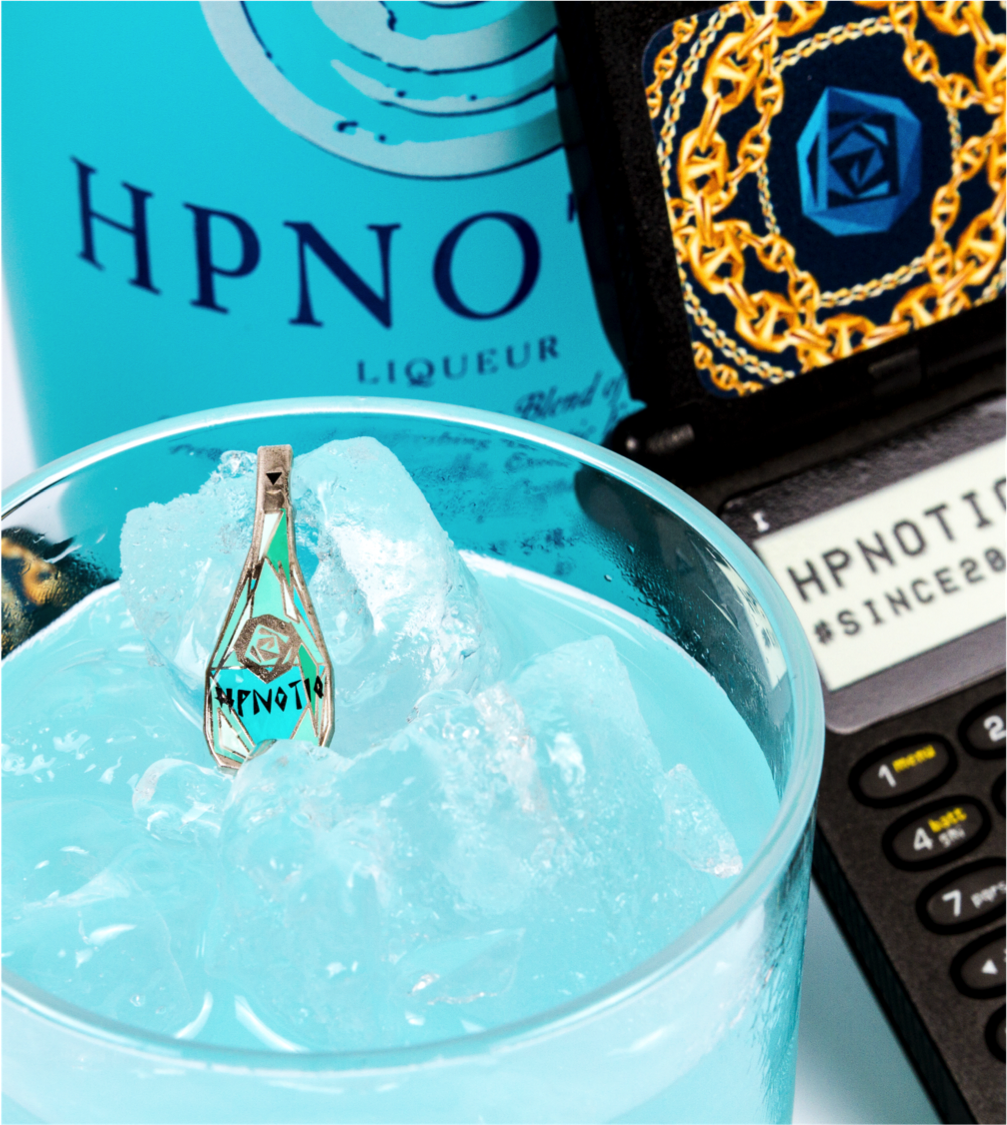 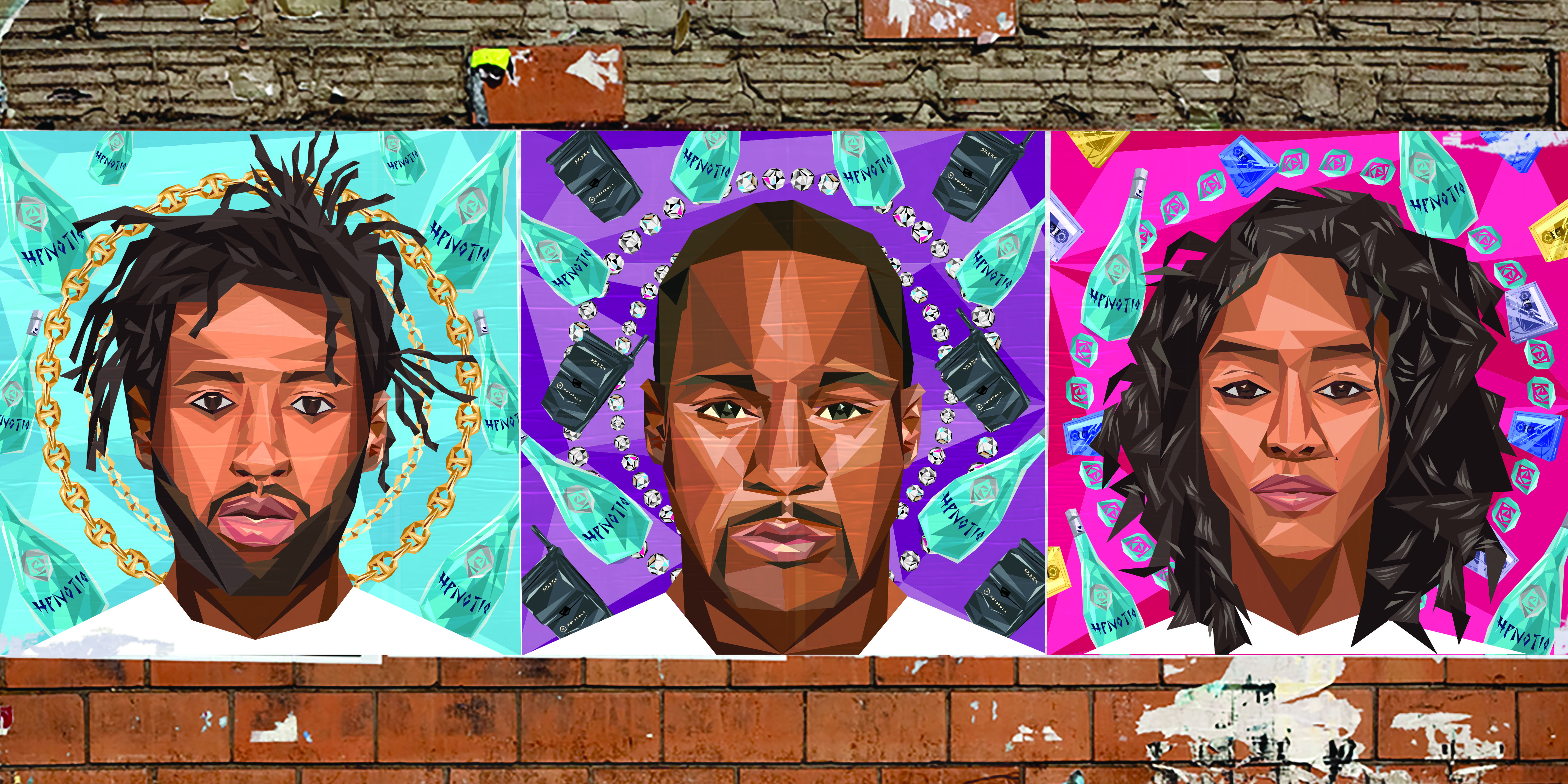 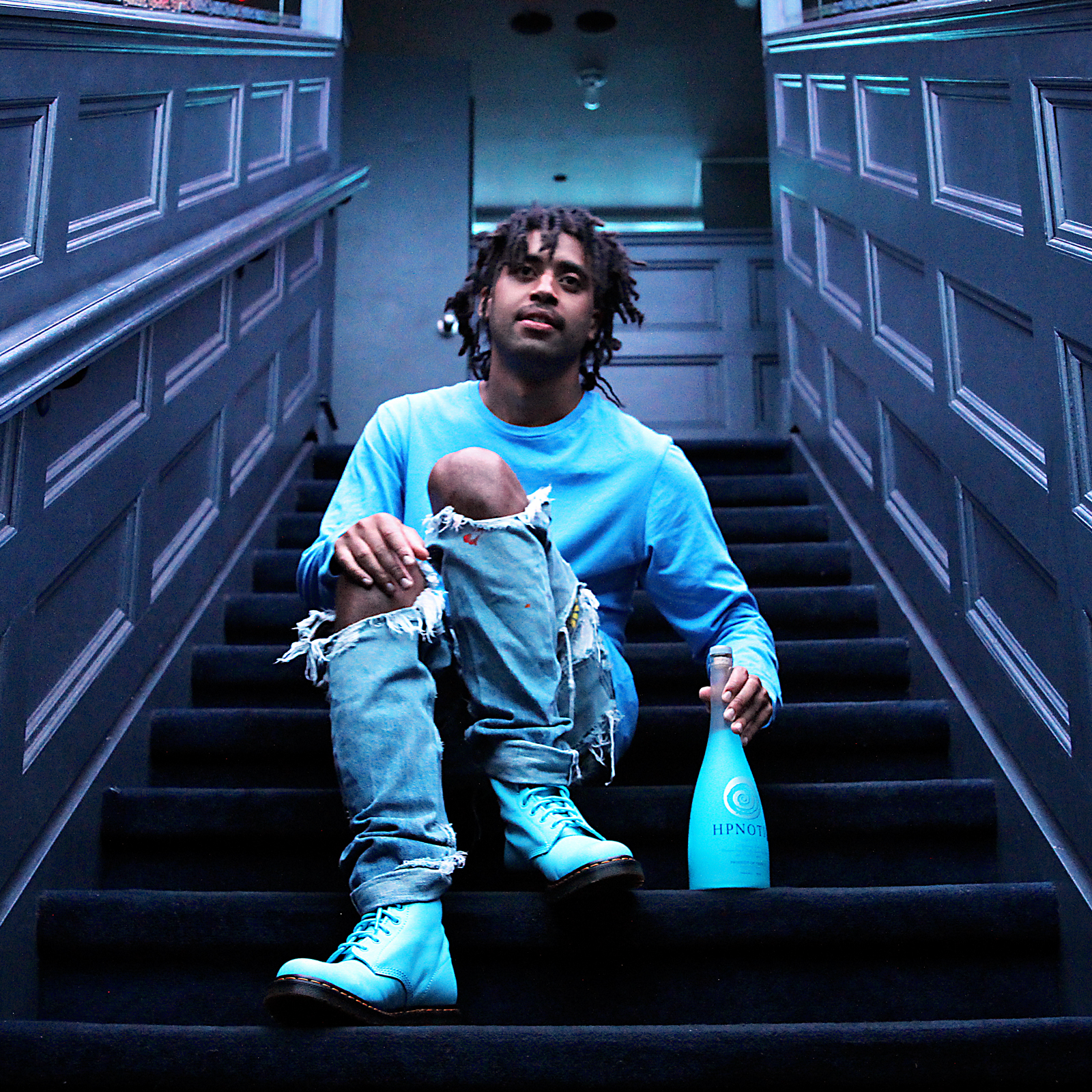 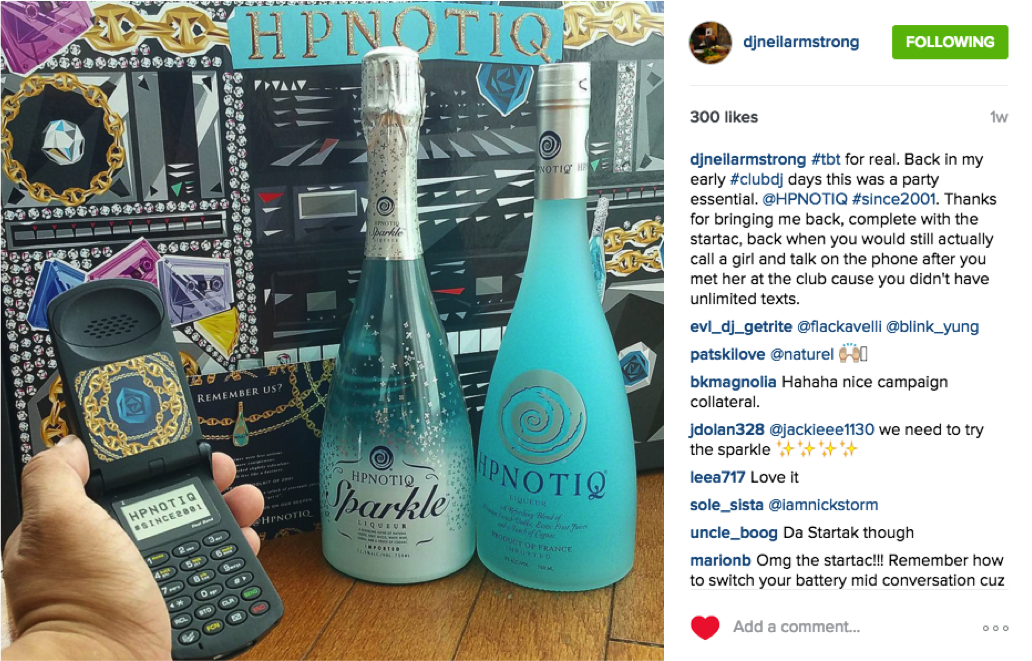