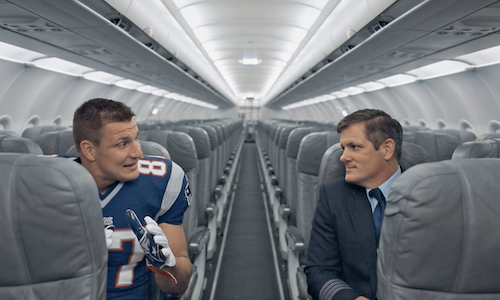 As the city's largest airline, JetBlue continues to invest in Boston – building its offerings from Boston's Logan International Airport and cultivating meaningful relationships within the local community.

To showcase its deep roots in New England and its commitment to the city at its core (as well as its rabid sports fans), JetBlue added another professional team to its sponsorship roster. In 2015, JetBlue became the Official Airline Partner of the New England Patriots and Gillette Stadium.

In lieu of a touchdown dance, JetBlue tapped its agency of record, MullenLowe U.S., to create buzz and engagement around the sponsorship announcement in a creative way that not only captured the media's attention, but also engaged and excited Boston-based customers.

With custom creative content, sound public relations strategy and real-time social media engagement, we were able to inform customers about the sponsorship announcement in a fun and original way that generated positive buzz for the brand locally in New England and nationally with sports fans.

To stand out from the long line of New England Patriot partners, we worked to develop a campaign that was unlike traditional sponsorship announcements, would resonate with Boston sport fans and genuinely align with the JetBlue brand.

While navigating restrictions and limitations set by the national league, team and players, we focused on leveraging a natural connection to the Patriots that was unique to JetBlue: Chief Pilot Paul Hocking. In addition serving as a chief pilot, Paul Hocking also happens to be the real-life uncle of Patriots' star tight end Rob Gronkowski.

Armed with this unique family tie to the team, we set forth to capitalize on the relationship in a fun, comical way. Enter, #GronkIsMyCopilot. Utilizing a phased approach, we engaged a number of tactics to generate local and mainstream buzz.

Our primary goal was to drive buzz and engagement surrounding the JetBlue/Patriots partnership. Successful results included:

A true validator of success included #GronkIsMyCopilot being elevated into social chatter well beyond the campaign push – into 2016 and the post-season. 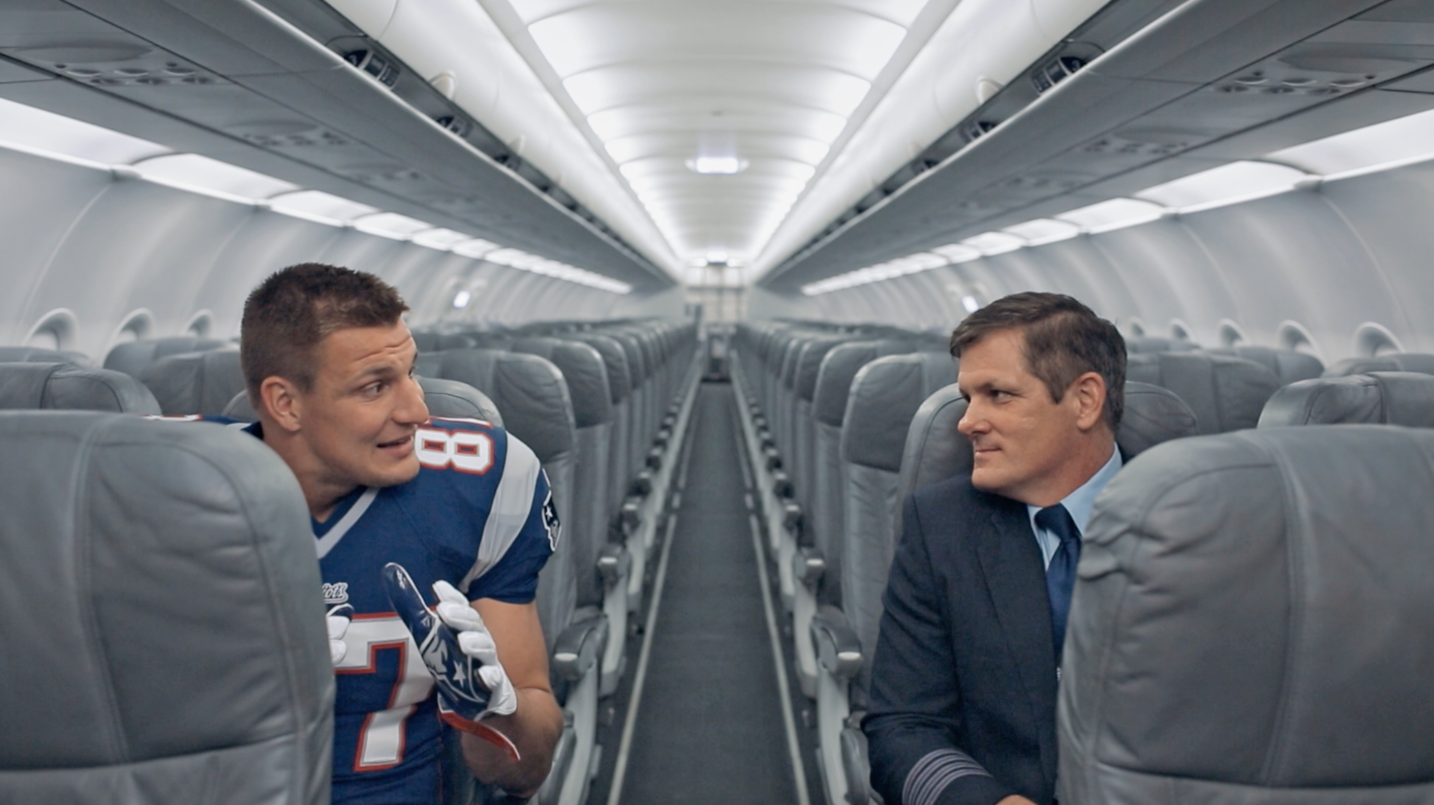