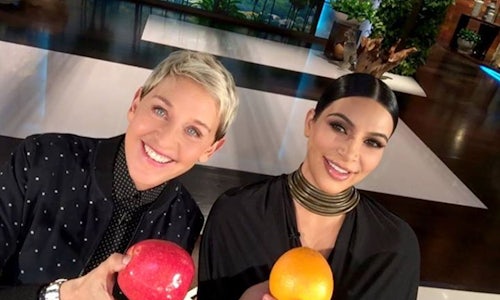 What was once seen as a reflection of narcissism, selfies have now become a symbol of selflessness, thanks to the #DrinkGoodDoGood campaign. Just ask the selfie-queens themselves, Ellen DeGeneres and Kim Kardashian, whose do-good selfie sparked an Instagram trend that took the nation by storm and confronted local food deserts head on.

The team developed a strategy built on a comprehensive media outreach plan leveraging campaign ambassadors and focusing on regional wins laddering up to relevant national exposure.

To launch the campaign, we hosted 40 top-tier lifestyle and food editors for a fruit and veggie-forward, farm-to-table lunch in Manhattan. Actor, philanthropist and NYC native Adrian Grenier addressed attendees alongside Wholesome Wave President and James Beard Humanitarian of the Year Michel Nischan about the food desert crisis that affects more than three million New Yorkers. They participated in media interviews and encouraged guests to post fruit and vegetable selfies. That same day, a press release was distributed nationwide.

In the other nine key markets, MullenLowe deployed a series of media relations tactics including:

In the final weeks of the campaign, MullenLowe secured an integration opportunity on The Ellen Show incorporating an on-air #DrinkGoodDoGood fruit selfie by the woman who once broke Twitter with a selfie, show host Ellen DeGeneres and her guest, the queen of selfies, Kim Kardashian West.

From campaign coverage in top national publications like USA TODAY, The Huffington Post, BuzzFeed and the AOL. homepage to key local outlets including LA Magazine, ABC 7 Chicago, New York Daily News and more than 1M views of DrinkGoodDoGood.com and campaign videos, respectively, the #DrinkGoodDoGood campaign secured tremendous buzz throughout its eight-week run. And thanks to the overwhelming support from consumers and local ambassadors across the country more than 50,000 posts were shared, generating 500,000 pounds of fresh produce.

Video for #DrinkGoodDoGood – Bringing Awareness and Produce to Food Deserts 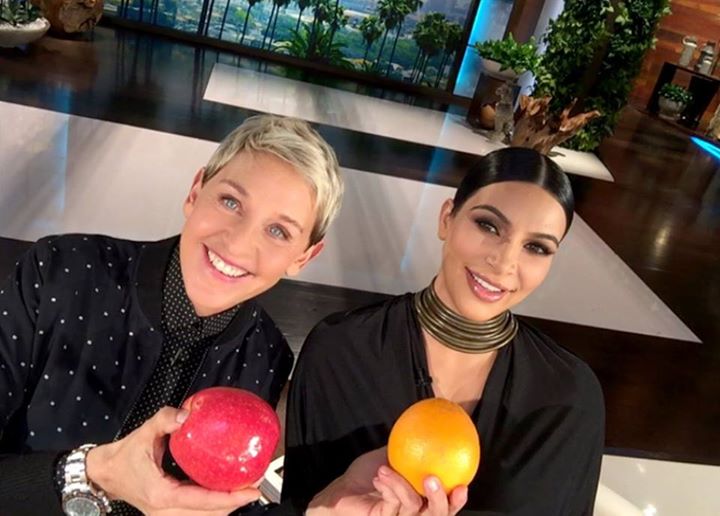 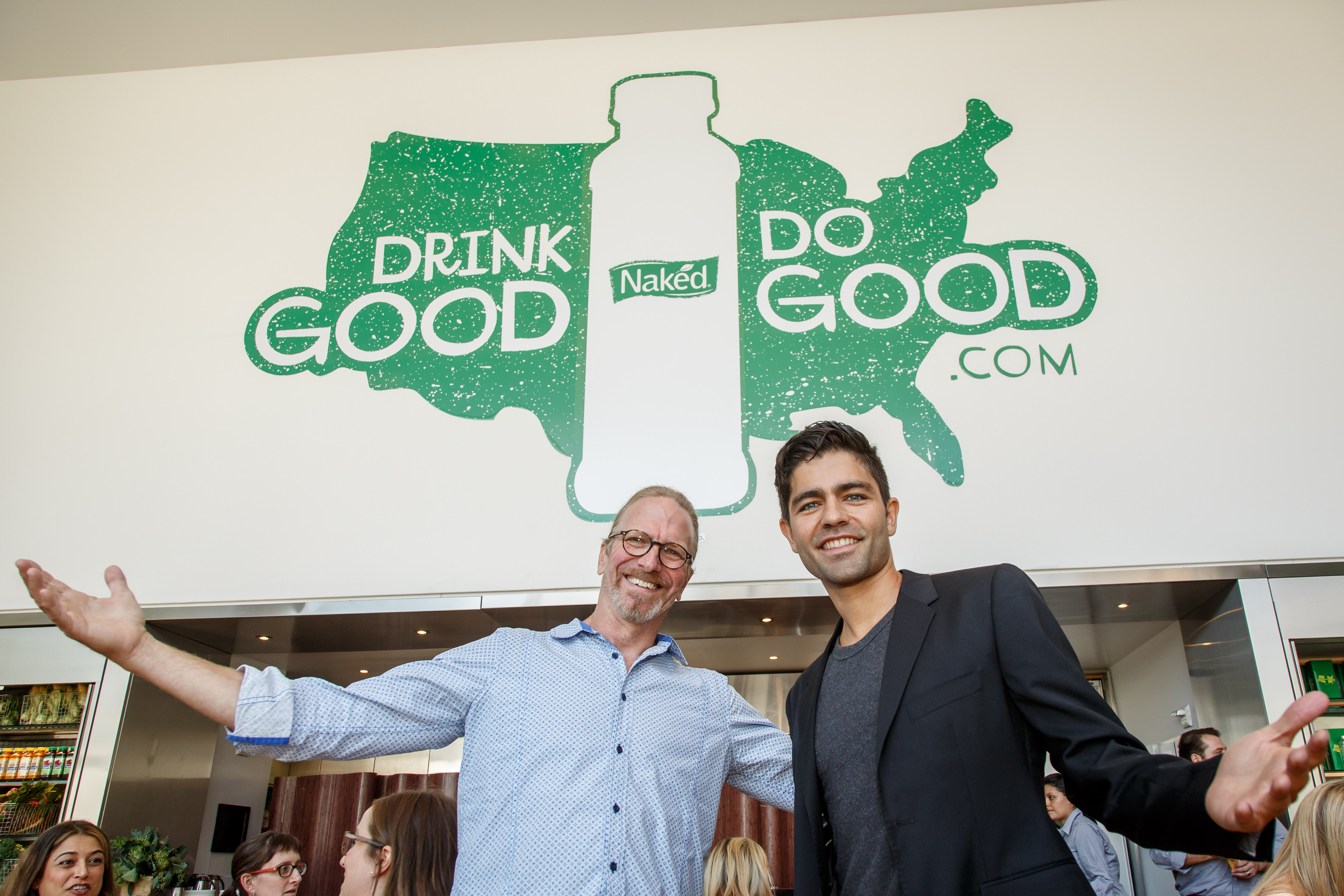