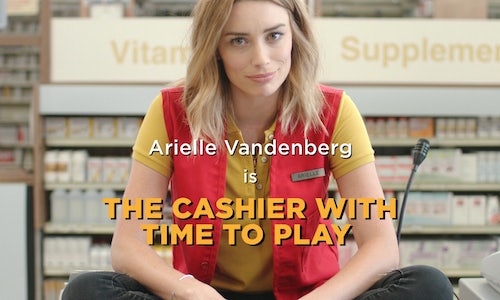 Millennials have almost no involvement when it comes to their payment card. It's something they do not care about, as long as it works.

So when Google launched Android Pay, a technology that allows Android users to make contactless payments using their NFC-enabled smartphone at over a million retailers nationally, it was clear from the outset that we'd need to a clever way to connect with their young base of users.

But Android Pay users tend to be sociable 23-30 year olds living in America's 25 largest cities. They're tech-friendly, aspiring, curious and optimistic—but they're not a group that particularly cares about payment cards.

Knowing that our target is not engaged with the payment cards category and likely to tune out anything we tell them directly, we considered other approaches. Rather than try to impose our message, we aimed to make MasterCard fit more naturally in the context of our target audience's life and interests.

To do that, we enlisted the help of some of the biggest personalities in social to talk about how MasterCard benefits Android Pay users.

The benefit is that MasterCard gives time back to people—it's so seamless that you have time to do whatever you want, especially if you are a cashier.

So each influencer played a cashier with more time to play, and shared the priceless things they would do with the time they can now have thanks to MasterCard and Android Pay.

Given that people would use Android Pay to purchase everyday essentials, we invited Arielle Vandenberg to play a cashier in a Walgreen's. Vanderberg has over 977 million loops and 1.8 million followers, plus appearances on television and in movies. In her video used her time to play with glitter and makeup, and dance.

Flula Borg was asked to play a cashier in an entertainment store where Android Pay is used for purchases like games, movies and music. Borg has over 81 million views, 749 thousand subscribers. He is credible in music and entertainment: his YouTube channel houses his comedy, celebrity interviews, and music performances. In his video Flula used his free time to pay tribute to the best of pop culture.

Harley Morenstein was asked to play as a food truck cashier, with Android Pay used to make food purchases under $35. He is known for his bold take on food. His YouTube cooking show, Epic Meal Time, which is known for creating extremely high-calorie meals, generally out of meat products, has had over 14 million views. He used his time to make culinary creations out of bacon.

Content from each influencers was made into Vine-style looped videos, long form videos, :30 non-skippable, and :30 skippable videos. These were distributed through YouTube, Zefr, and several other video distribution channels to strike a balance between high-visibility and high-relevance placement.

This campaign has clocked 40 Million video views so far, and beat YouTube benchmarks across the board:

•Engaging. 60% of people watched past the skip button, and the video completion rate on skippable videos was 26% (vs. the 17% benchmark)

•Behavior-driving. Increase in search volumes among those exposed was ~3.0x the benchmark

•Cost-efficient. Cost per view roughly half the benchmark, and $530K of free engagement

We made Android users take notice of their payment card brand, and talk positively about it too. An evaluation of a random sample of 582 social comments found that 87% had favorable sentiment, with 50% clearly positive:

"I enjoy having a MasterCard immensely because of this"

"Omg I have literally watched this 20 times! I love it! BOOM."

With engagement like this, it's clear that enlisting the biggest personalities in social to talk about MasterCard was the right way to connect with a set of consumers who (until now) didn't care about payment cards. 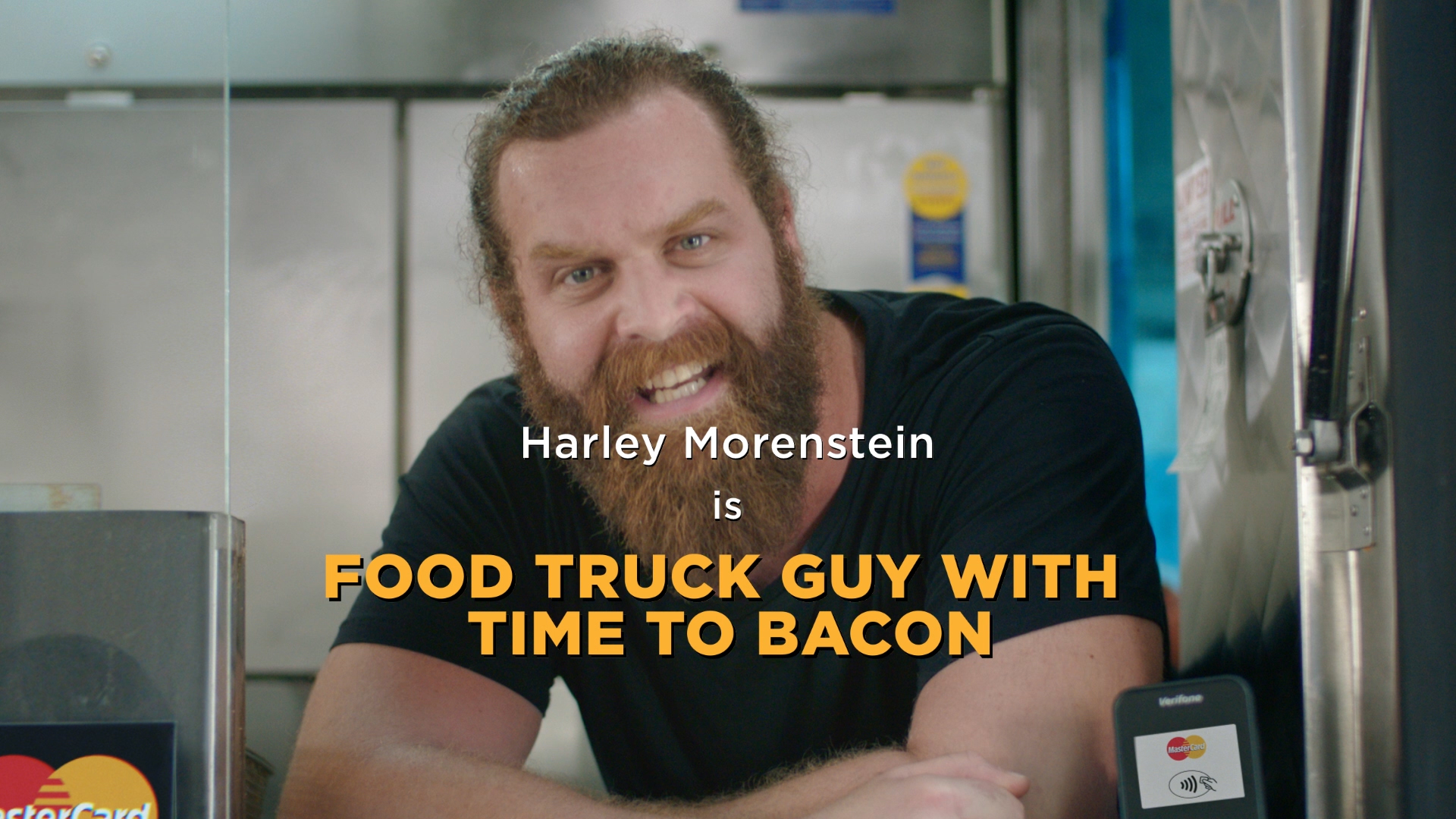 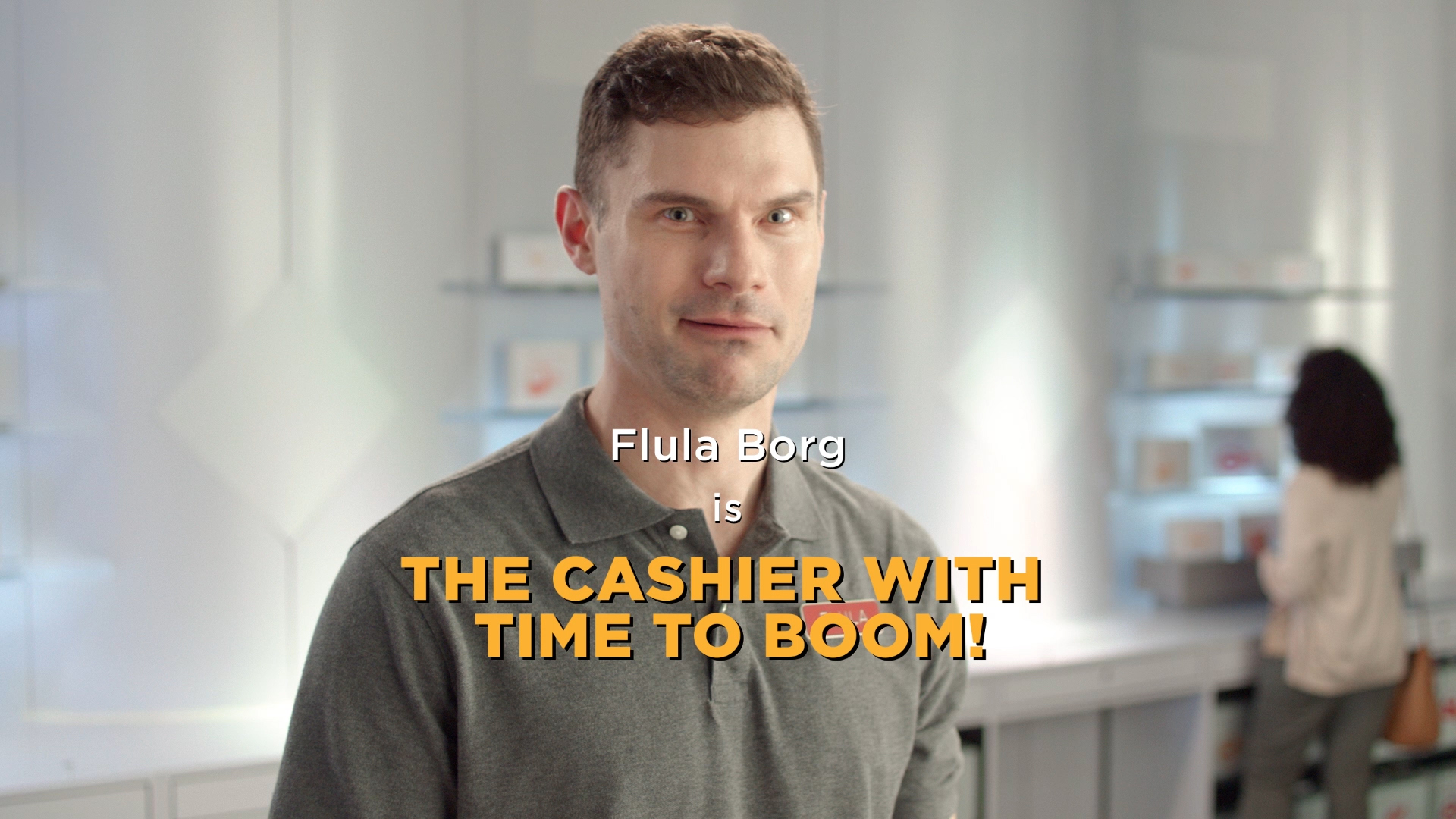 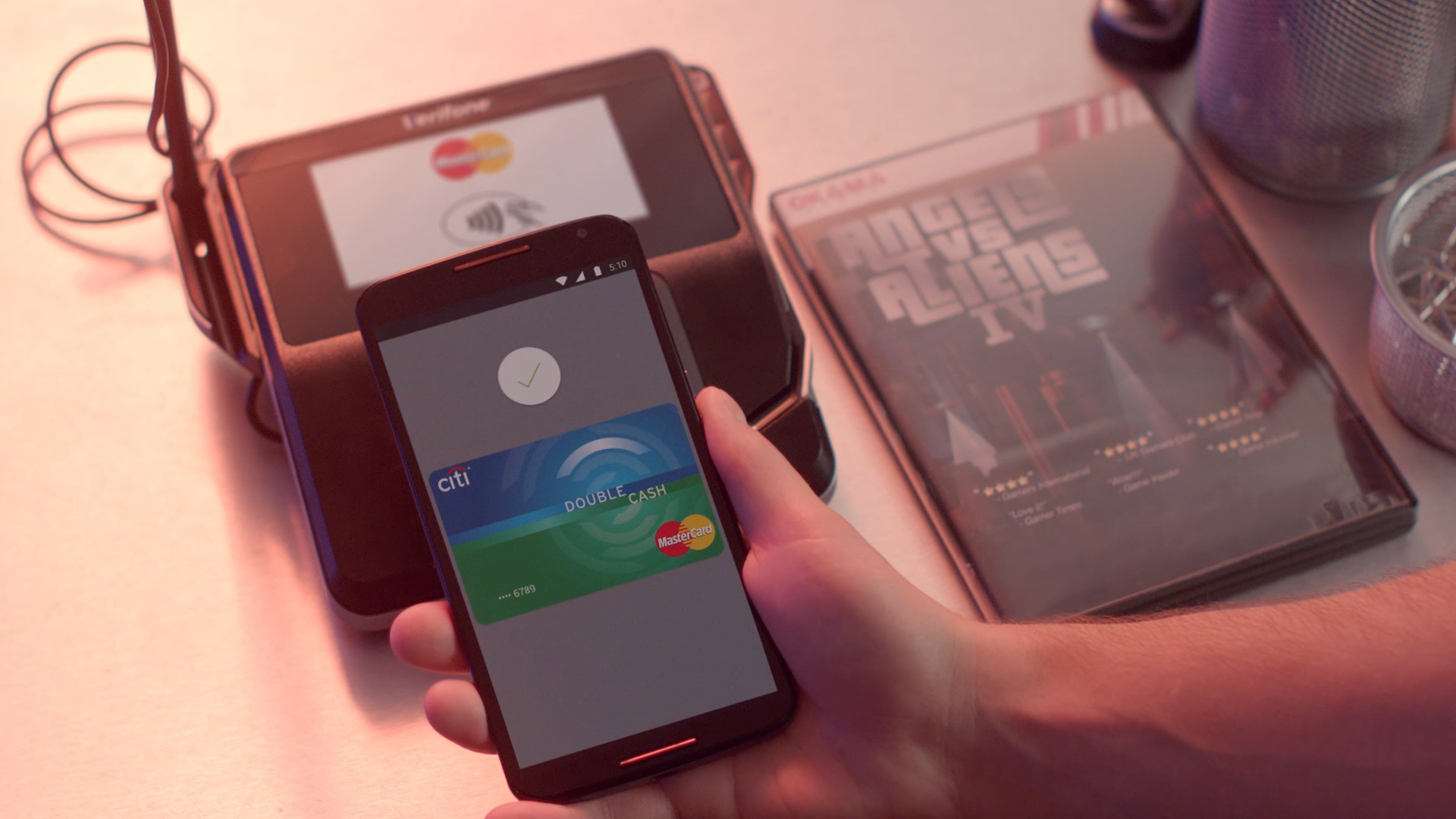 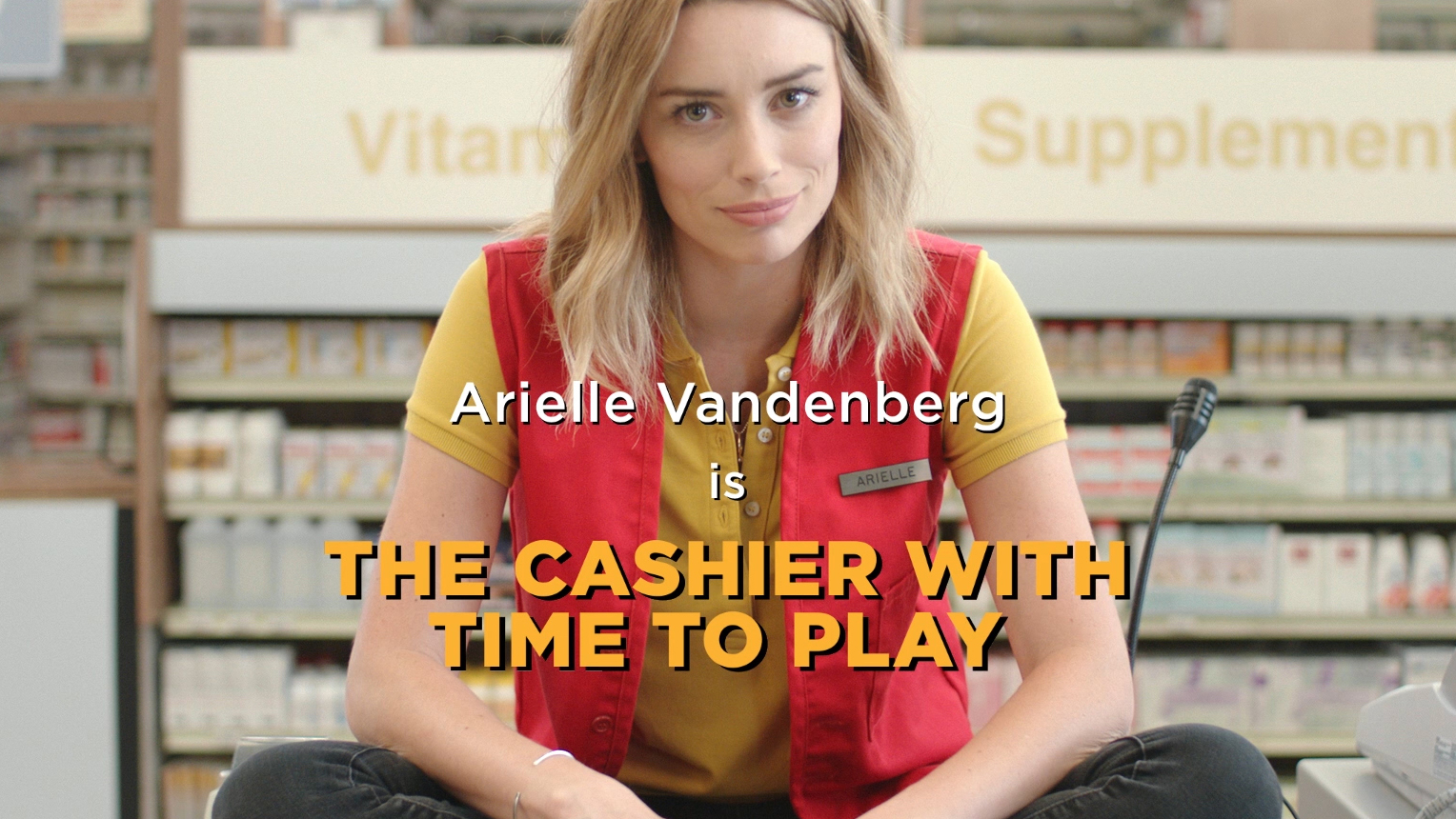