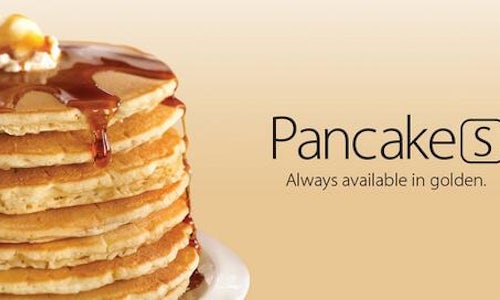 Denny’s iPancakes post was created as a response to the hype created by the launch of the new iPhone 5s. The post was meant to delight audiences with witty play on words and to create within them a craving for Denny’s signature fluffy golden, pancakes. Less than impressed with the lack of additional features presented with the iPhone 5s version, industry publications instead focused on the fact that the new phone came in gold rather than the just black and white. Denny’s capitalized on this momentum and published a creative play on words to playfully remind their customers that Denny’s pancakes have always come in gold. The post was featured on Denny’s various social media channels (Twitter, Facebook and Tumblr) and garnered over 3,800 mentions. The real-time marketing post shows relevancy, share ability, and the ability to connect with and communicate about significant pop- culture events.