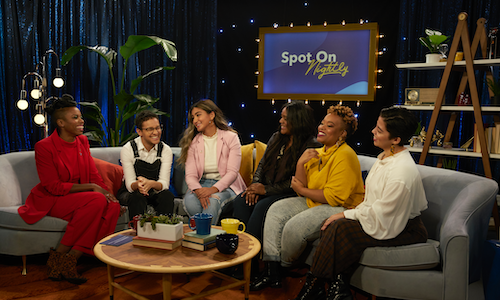 Spot On Nightly: A one-night-only talk show all about periods, birth control, & tracking your cycle

According to the USHHS, while 80% of women develop fibroids by the time they reach age 50, Black women are two to three times more likely to have fibroids than their white counterparts.

Similarly, Black women are two to three times more likely to die from pregnancy-related causes than white women — and this disparity increases with age, according to the CDC.

Nationally, Latinx women are also less likely than white women to have ever had a Pap test (American Cancer Society).

And, according to the CDC, some LGBT youth are at higher risk than heterosexual youth for HIV, STDs, pregnancy, and related risk behaviors.

Knowing these stats, it is abundantly clear that facilitating free access to sex education, health services, and evidence-based information is critical to help curb these national health disparities.

In response, Planned Parenthood designed a campaign to generate awareness about common sexual and reproductive issues — like fibroids, endometriosis, and polycystic ovary syndrome — and get Spot On into the hands of the people who need it most: Black, Latinx and LGBTQ+ folks. Our primary goal was to more deeply engage users (new and existing) through the campaign by encouraging them to journal daily and gain a greater understanding of their body, menstrual cycle, and overall sexual and reproductive health. In doing so, the app delivers more insights about your unique cycle, so that you can rule it, instead of it ruling you.

Planned Parenthood sought to build a product and marketing strategy designed to address priority health risks and related symptoms in a playful, yet educational way. We did so on a platform that is most accessible and free to all — on YouTube and Instagram Live in the format of a talk show.

Knowing the trends for many sexual and reproductive health issues show stark disparities and health care inequities, Planned Parenthood’s one night only talk show, “Spot On Nightly,” aimed to deliver accurate, sexual health information by putting front and center what we don’t talk about enough: periods and birth control.

Within the show, each influencer shows their progression of self awareness over the course of thirty days and invites Spot On users to participate in the #30NightChallenge with them, which empowers users to learn more about their own unique body by tracking their cycle, birth control method, mood, symptoms, and more with the newly redesigned app, alongside their nightly self care rituals.

We wanted existing and potentially new users to know that there’s no one body, nor story that’s alike —and that’s okay! It’s important to feel empowered and in control of your health and one way to do so is to take the time to reflect on your body, and what’s it telling — or showing — you, and think of period and birth control tracking to be as serene as self-care.

Bucking normal trends of looking at downloads for face value, we patiently awaited to see if our downloads manifested into more engaged users, which ultimately would lend us to believe that our app was the beginning of a very fruitful journey of self-awareness.

A month later, we celebrated as we saw monthly active users spike, and users reaching out to us asking for more.

We could not have been more grateful for the success of this campaign, and are confident that our product and its message will continue to and have already resonated and helped communities that need the most access to these tools.

Video for Spot On Nightly: A one-night-only talk show all about periods, birth control, & tracking your cycle 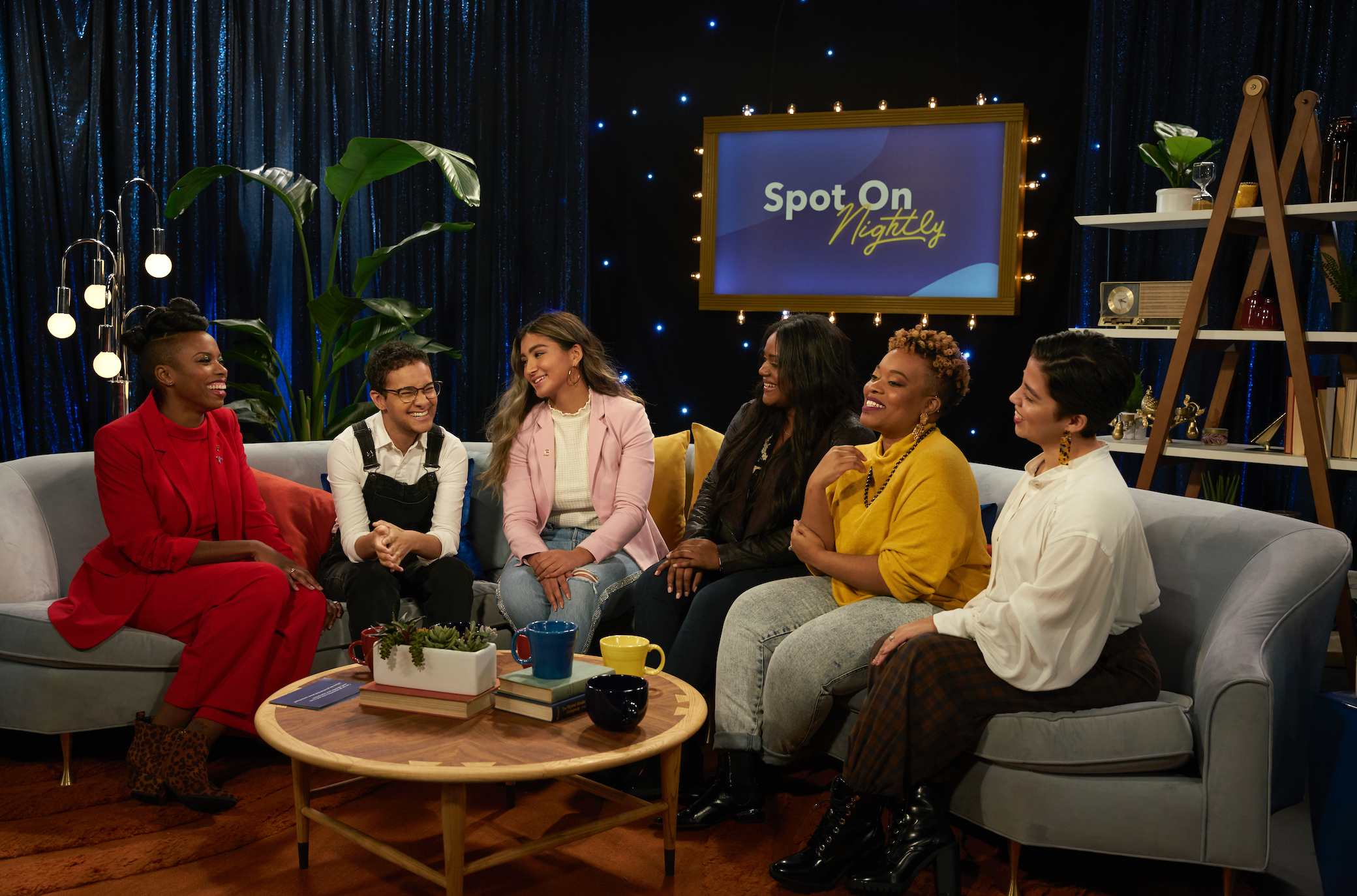