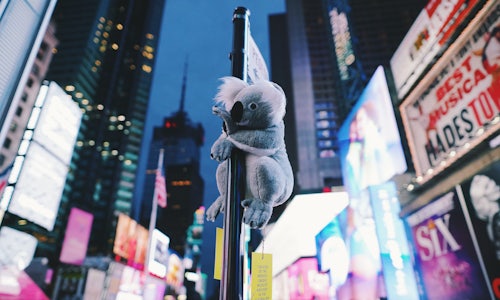 In the summer of 2019/2020, Australia was ravaged by its worst bushfire season on record. 1 billion of the country’s unique wildlife - killed, with surviving species facing extinction.

In an effort to connect New Yorkers to this heartbreaking tragedy and raise awareness around the devastating impact of the bushfires, Koalas of NYC was born. The objectives of the campaign were to draw attention to the Australia wildlife affected and drive awareness as well as provide a channel for donors to contribute meaningfully. What started as an appeal to New Yorkers grew into a global movement.

On January 10 2020, life-sized, plush koala toys were positioned in prominent, high-traffic locations all over New York City. Attached to the koalas were tags that shared an educational message bringing awareness to the 1 billion wildlife affected by the Australian bushfires, an Instagram handle (@koalasofnyc) that encouraged people to join an online community, along with a user-friendly mechanic via a QR code that directed users to the Koalas of NYC Gofundme page to raise money for WIRES - the largest wildlife rescue and rehabilitation charity in Australia.

Social media was a key vehicle for the campaign. Photographs of the koalas placed in iconic locations throughout New York City - captured by photographer-influencer, Jeremy Cohen - were shared on the campaign’s Instagram account. A representation of the unique and iconic Australian wildlife was a sight not yet seen on the streets of New York so seeing a koala amongst the towering, man-made structures of New York City brought attention to the activation. It was a rare juxtaposition between nature and the concrete jungle of the city. This contrasting imagery, with support from photographic influencers was what informed the prominent IRL placement and captivated users.

Connection to the Instagram platform encouraged locals and visitors alike to search for a koala IRL, take a photo and share it through their own social platforms using the hashtag #koalasofnyc. All user-generated content was then shared via Instagram Stories validating users' participation in the campaign.

Through the combination of intentional design, the use of simple and technical apparatus and the creation of an experiential activity with both IRL and digital elements, Koalas of NYC quickly gained traction and led to the expansion of the campaign in other cities. The experiential component of the campaign was replicated in London and Los Angeles due to demand with active supporters and record engagement.

As the campaign gained popularity, celebrities and social media influencers were approached and the campaign received voluntary support from animal lovers ranging from Jennifer Aniston to Katie Holmes, Lewis Hamilton and Lewis Capaldi.

In addition to the koalas IRL and the images on Instagram, the integrated campaign included a website where supporters could learn how to replicate the campaign step-by-step anywhere in the world, request a custom digital tag with the name of their city and purchase a plush koala where a portion of the proceeds would go towards the cause.

As word spread through news outlets and social media, over 140 unique city tags were requested, amplifying the message further throughout the world.

Through a device that encouraged people to do good and celebrated their deeds, a meaningful call-to-action that brought a tangible solution within reach, and deliberate design to evoke compassion and empathy through a compelling “storytelling mechanism”, the campaign went viral in just 23 days.

“... People will never forget how you made them feel,” Maya Angelou once said. A device was used, scientifically proven to make people care, invest their attention, emotion, and take action.

Just 72 hours from concept to execution, Koalas of NYC went from activation to global advocacy in just 23 days. Results achieved include:

All with $0 media spend.

Within 4 days of launch the campaign generated awareness across all continents and was championed by fans all over the world.

Global demand prompted the toy supplier to partner with Koalas of NYC and donate proceeds from plush koala and kangaroo purchases to the cause driving a record number of sales.

Koalas of NYC has been enshrined in the National Library of Australia as part of the library’s ephemera collection that captures the “amazing assistance and support received from across the globe in response to the devastating bushfires.”

This work appealed to collective impact by encouraging people to join a community that would affect change. Koalas of NYC became a universal symbol of compassion to save the world's most unique animals.

Video for KOALAS OF NYC 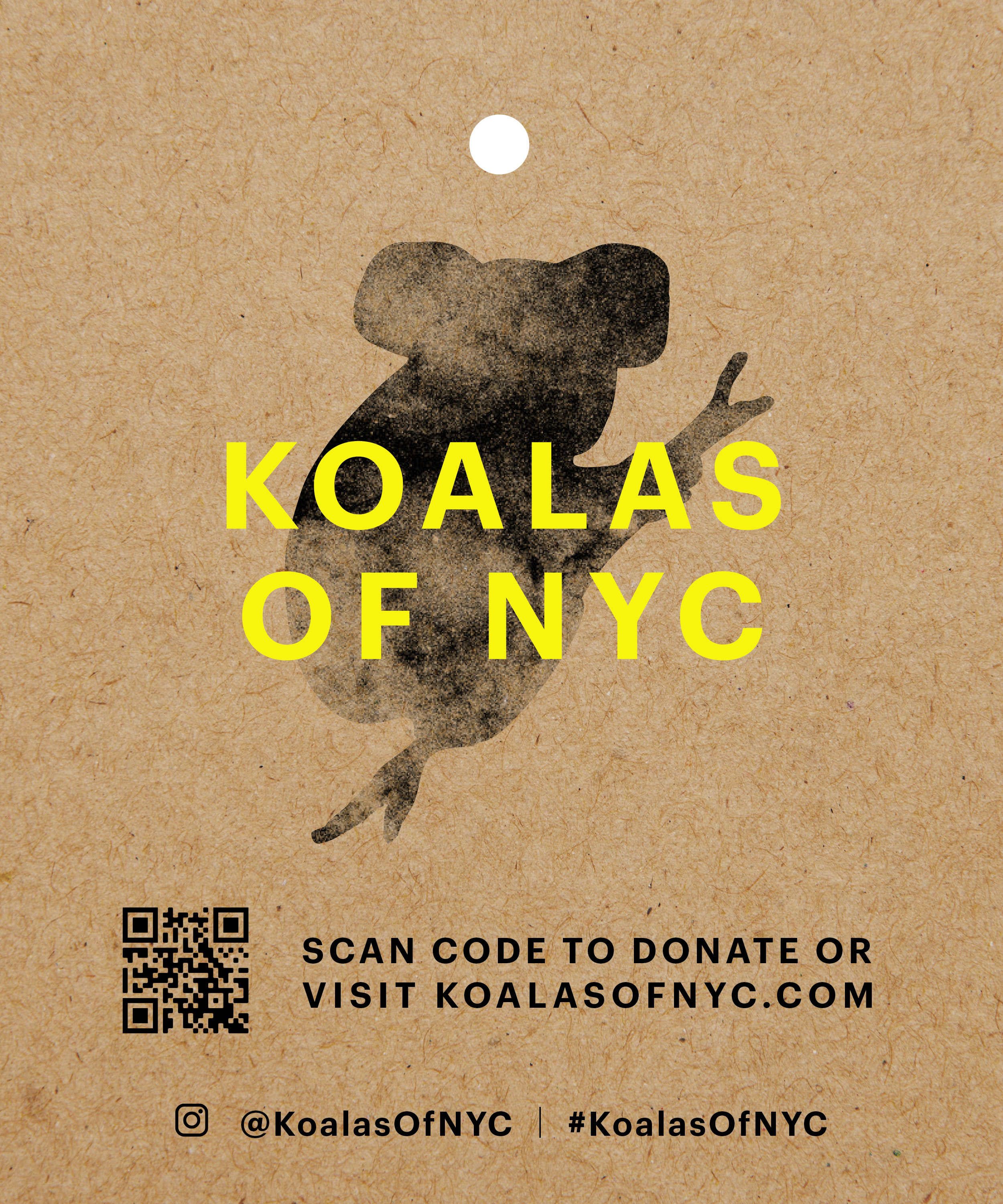 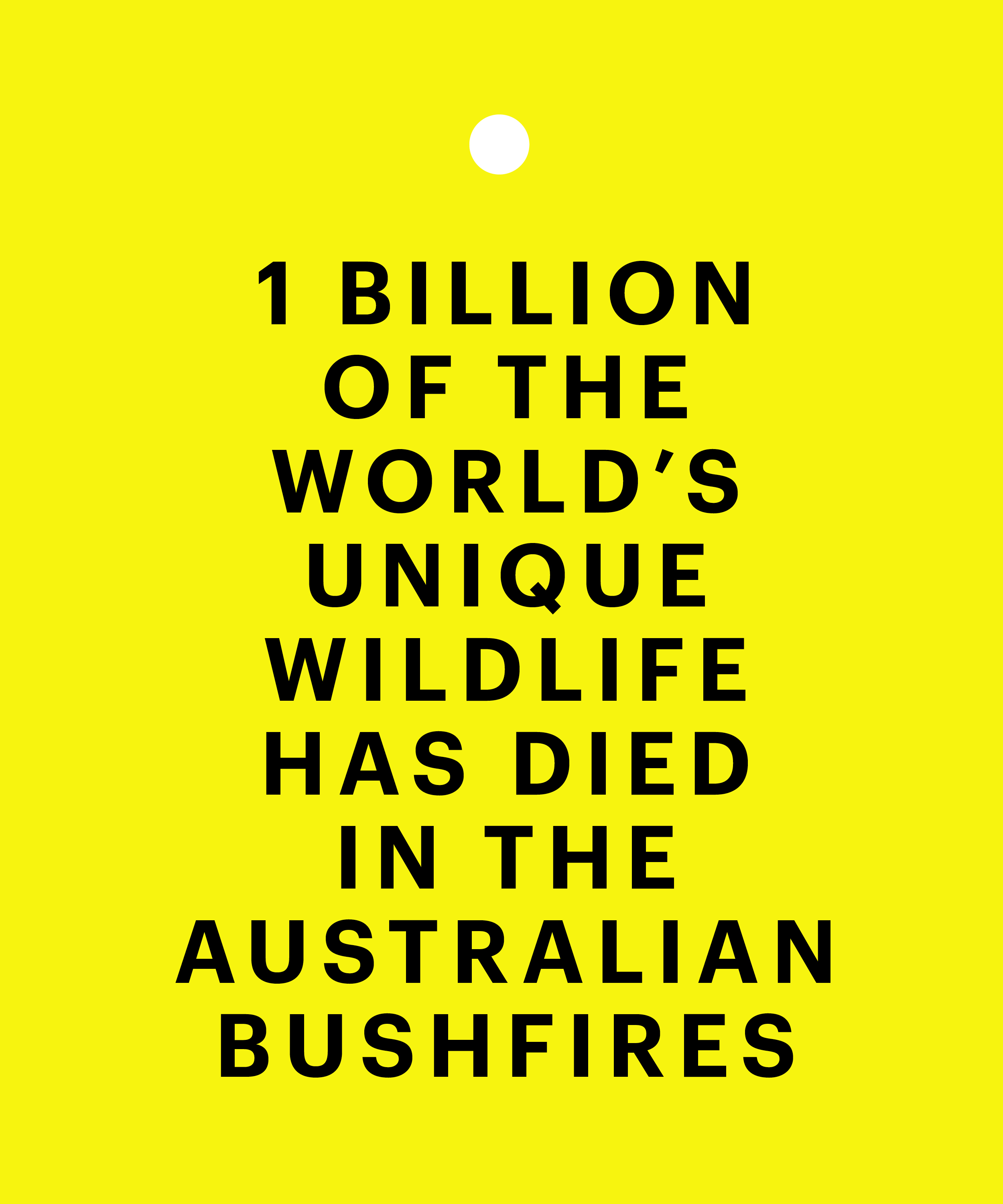 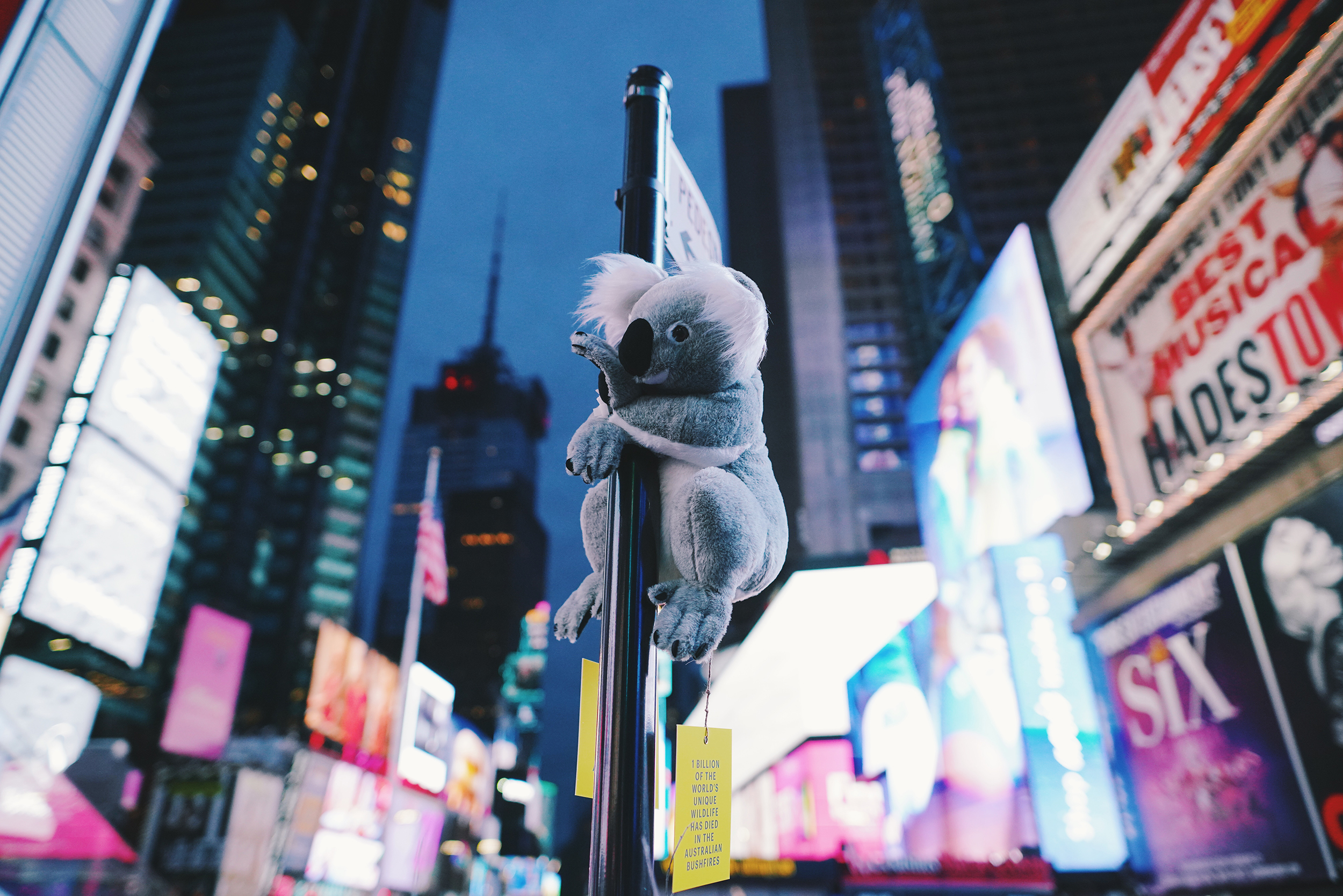 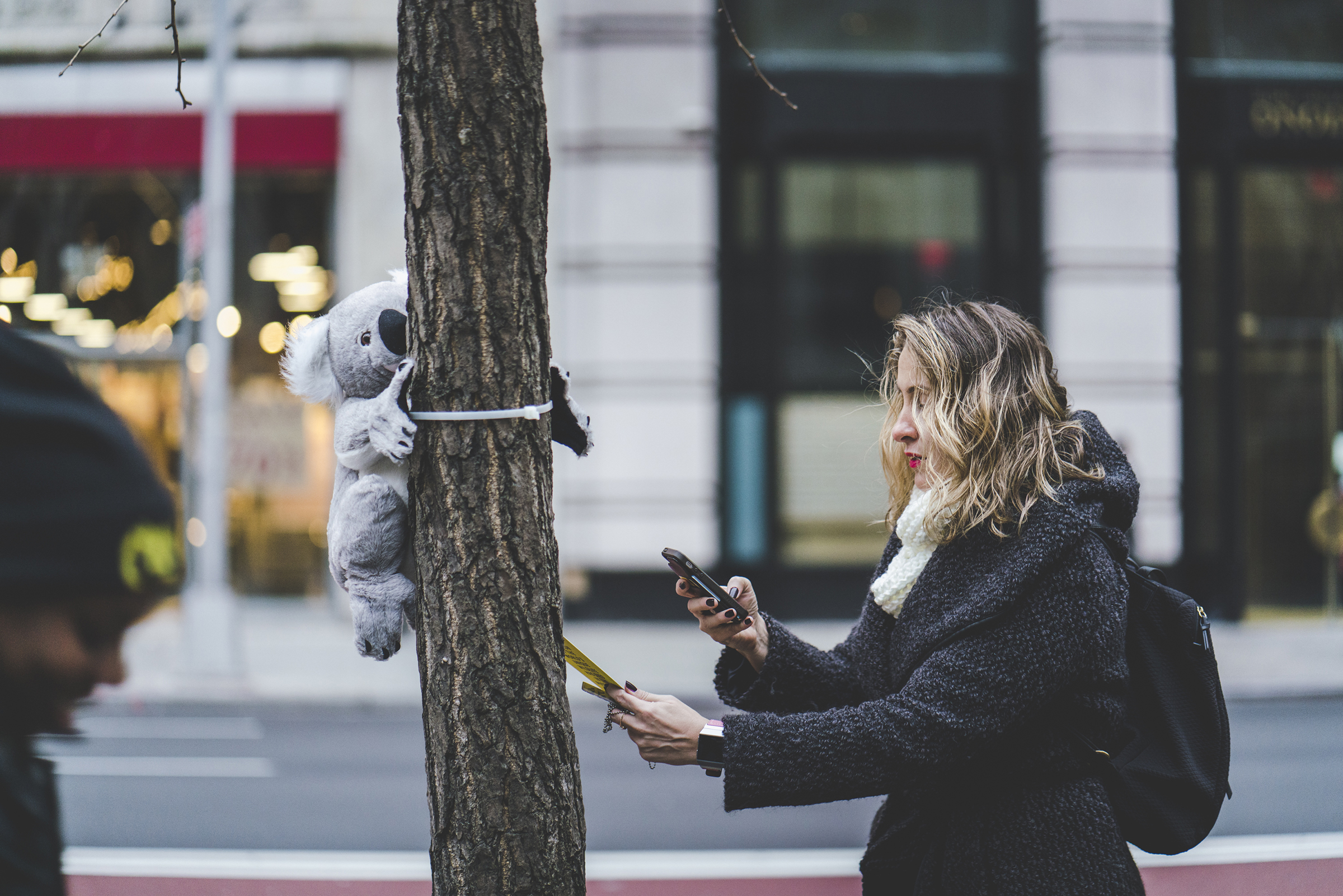 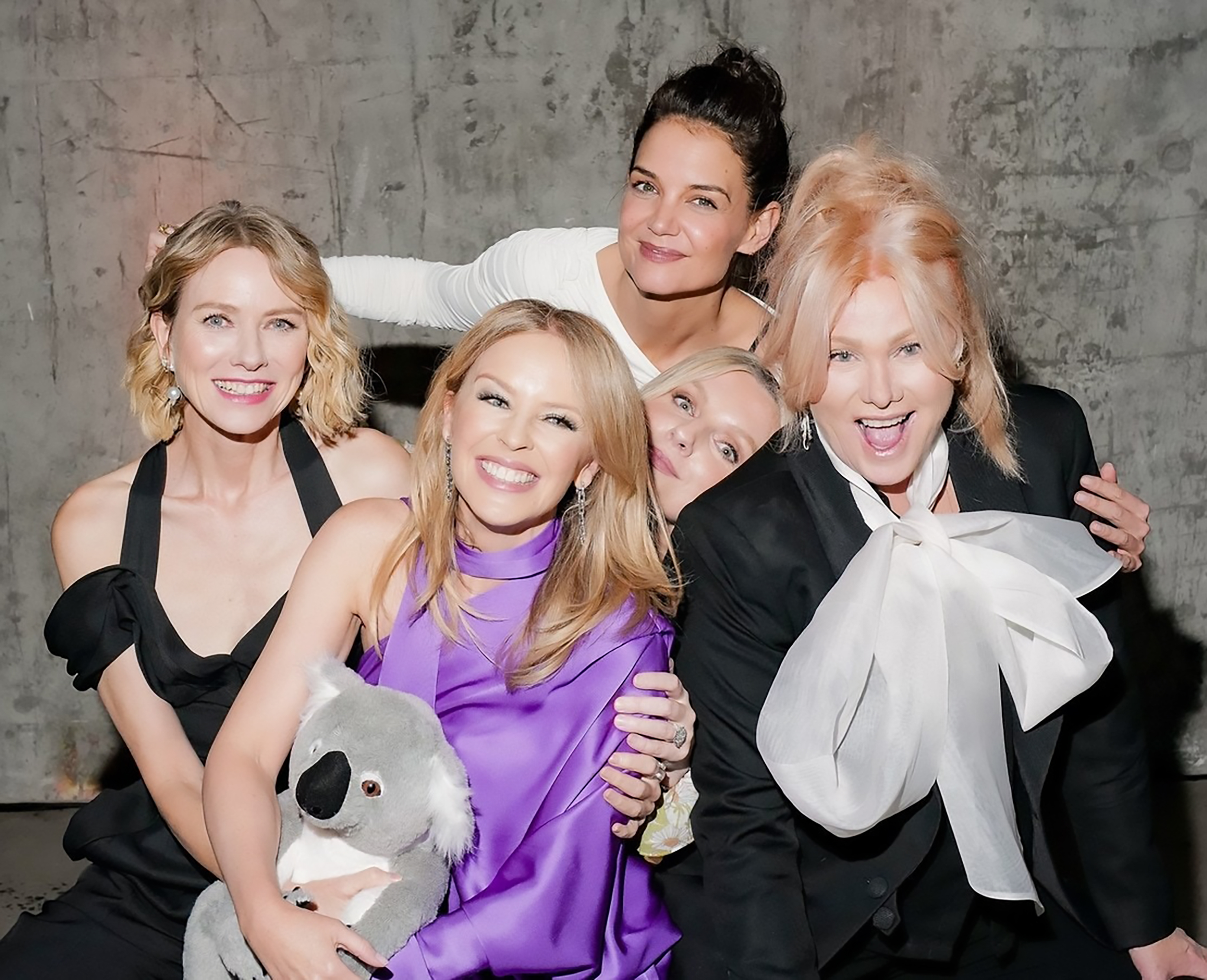 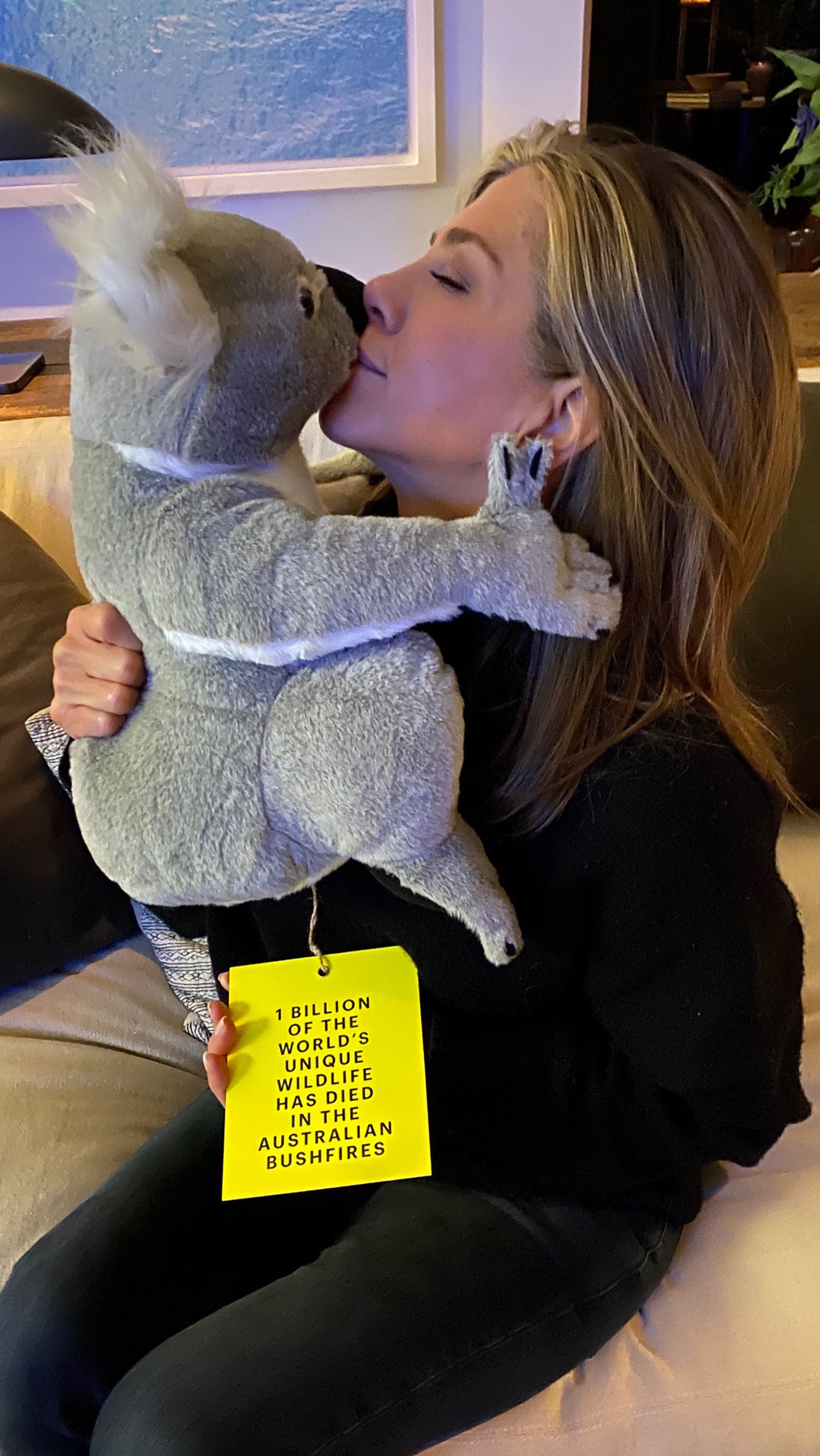 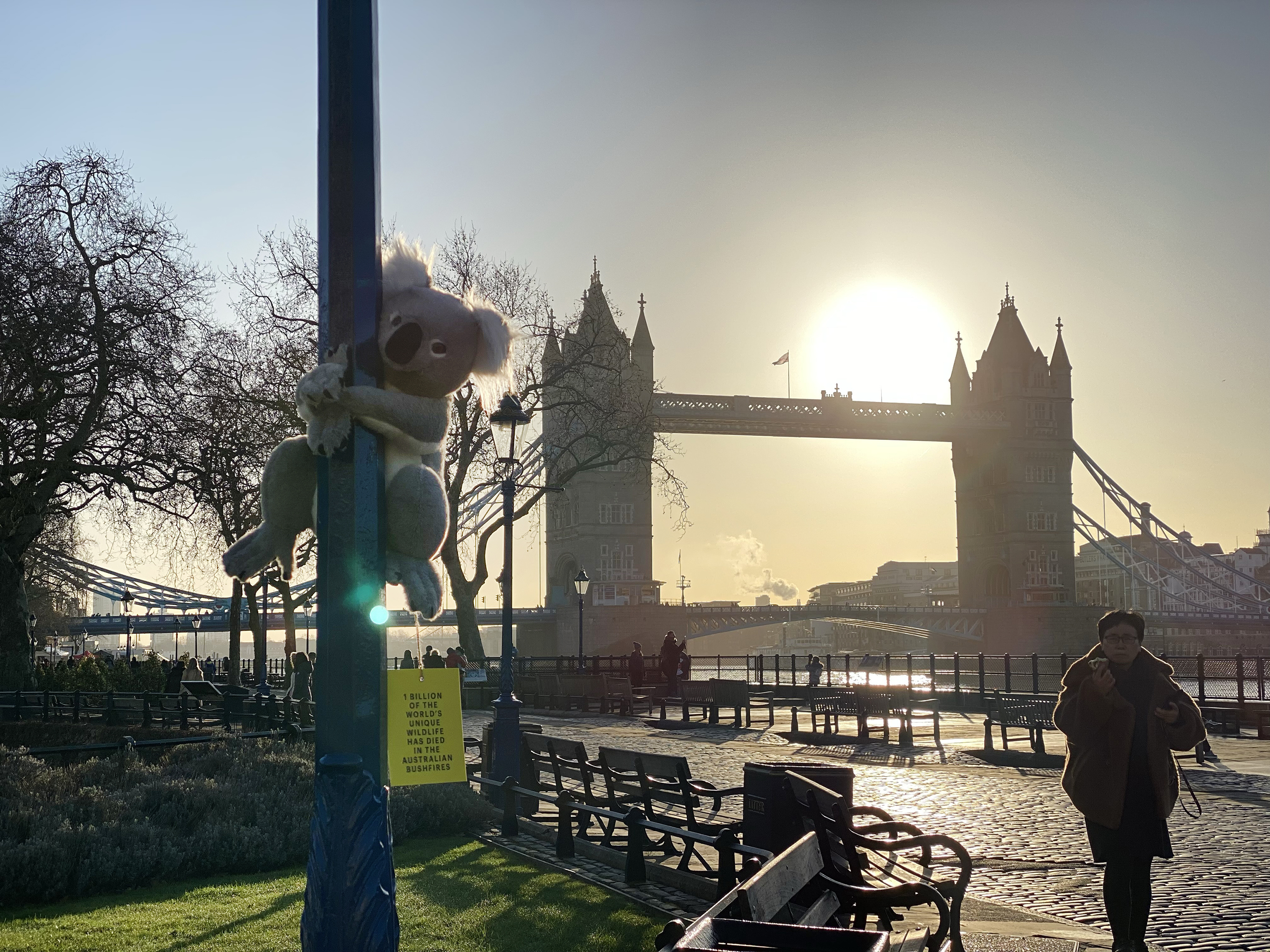 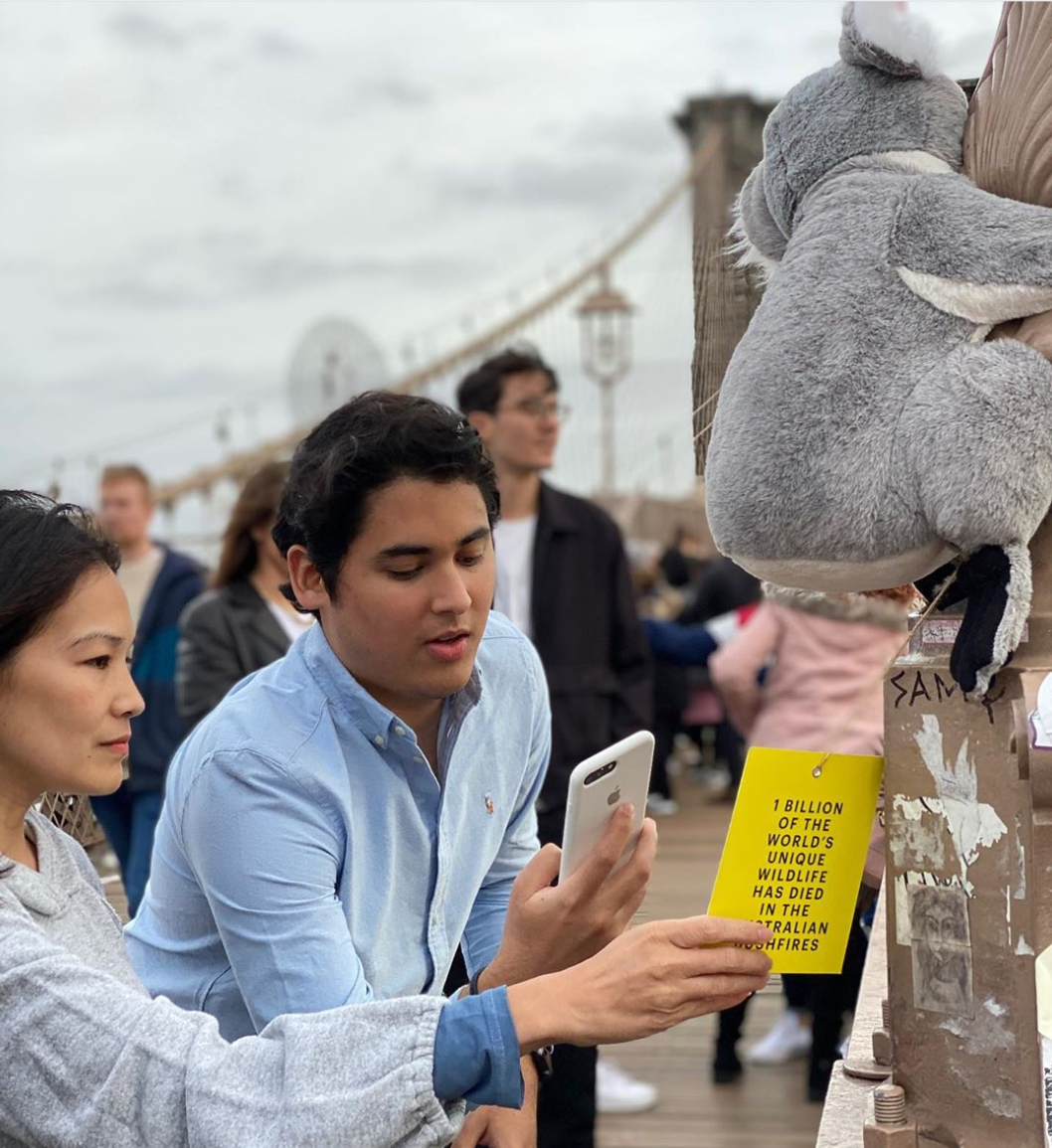 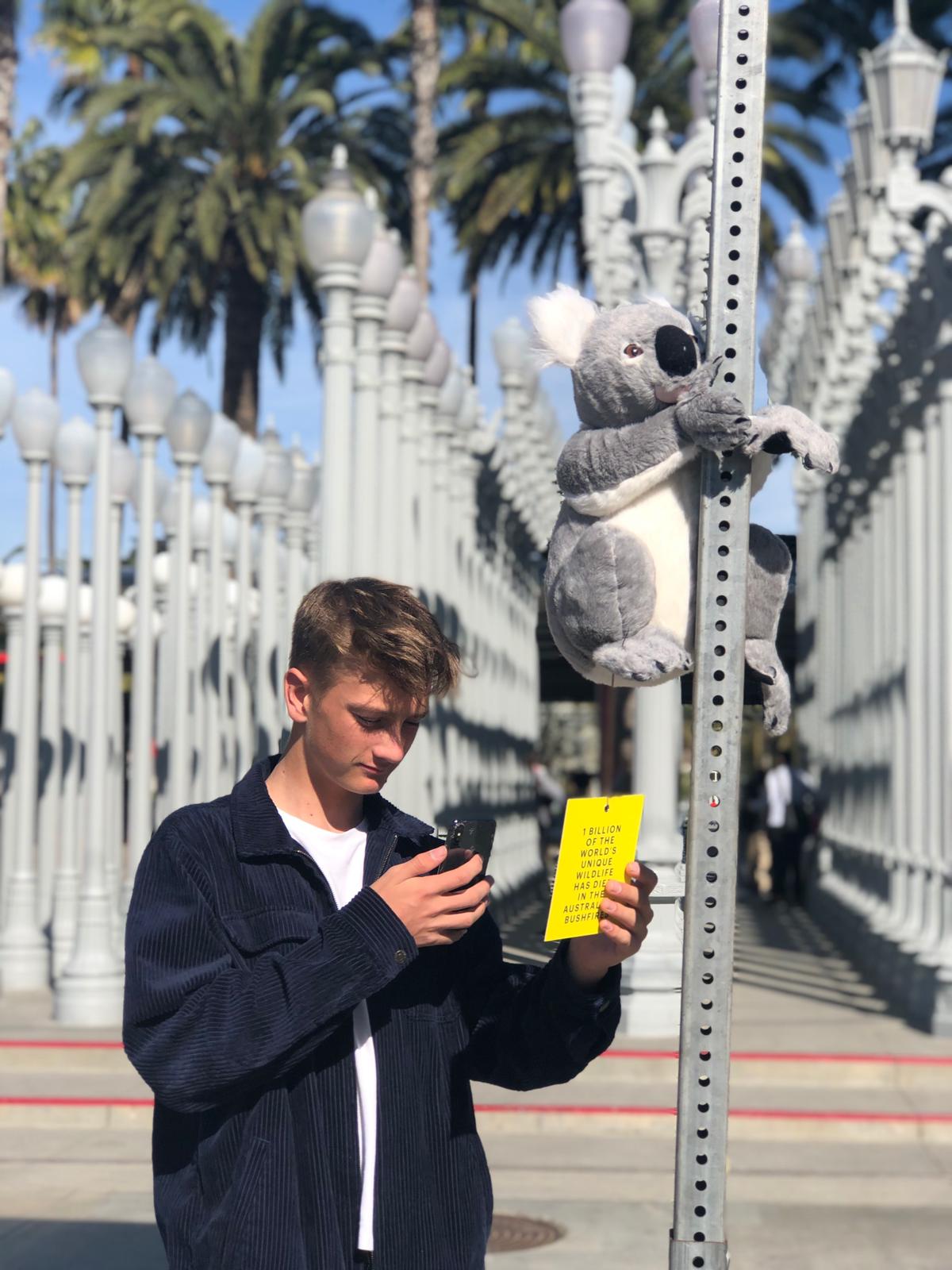