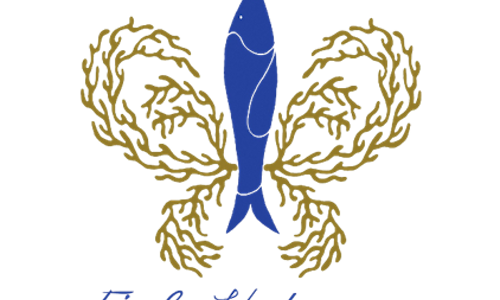 Relais & Châteaux, as an association of 580 of the world’s top restaurants and hotels, has been supporting and lobbying for sustainable seafood for ten years now. The objective of previous years’ campaigns as well as this year’s has always been to promote ethically sourced fish, mollusks and crustaceans while protecting marine biodiversity. Our marine resources are overexploited by 31%. And 60% is fished at full capacity (FAO). Furthermore, 50% of all seafood consumed in the world originates from aquaculture (WFF). Understanding these facts, we wanted to bring attention to the overfished and unsustainably farmed seafood by focusing on the unsung heroes of the sea. Guests know and love salmon and tuna, but many have never tried sea robin, for example, which in NE America is an abundant, delicious species that is sustainable to catch. In 2019, our objective was to inspire guests to try something they may have never tasted before. In trying something new, they build knowledge about the current situation of our threatened marine ecosystems as well as experience a ‘first’ in their life. It’s about building memories as well as a better future for our children’s children. In other words, future generations should be able to taste wild salmon in their lifetime, and chefs have a responsibility to ensure this considering a large portion of seafood is consumed in restaurants. With top chefs acting as tastemakers of change and sustainability, we have the power to make this happen.

To achieve our objective of promoting sustainable seafood and marine biodiversity for UN-recognized World Oceans Day held annually on June 8th, Relais & Châteaux created a campaign called “Fish Unknown: Diversifying Your Plate.”  In partnership with Ethic Ocean, Relais & Châteaux created a guide for our member chefs on the best practices of seafood sourcing. In this guide, we also illustrated four species that are either notoriously overfished and/or unsustainably farmed: salmon, bass, tuna and shrimp. (NB: sustainability of seafood is mostly determined by origin, farm/catch method, seasonality and volume. In certain cases these four types of fish are not considered unsustainable.) For the campaign, the guide asked chefs to highlight a sustainably caught/farmed relatively unknown species.  Support for this initiative was born from Olivier Roellinger of Les Maisons de Bricourt and the rest of the World Culinary Council (an elected group of Relais & Châteaux chefs). From there, support grew into a movement. During the first week of June 2019, 215 Relais & Châteaux chefs highlighted a relatively underutilized, abundant, lesser-known species on their menus and cooking classes. Relais & Châteaux also organized a summit at UNESCO in Paris, to discuss the plight of marine life at the hand of human intervention and practical, hopeful solutions that chefs can offer to the industry. And earlier this year in January, Relais & Châteaux chefs lobbied against electric pulse fishing in front of the European Parliament. By increasing communication about this issue, we aim to change the industry for the better.

The results proved that the campaign was a tremendous success. Social Media results concluded that we reached over a half million people. (Reach is defined as unique viewership.) As we approach World Oceans Day 2020, Relais & Châteaux will send out an audit asking campaign participants how their action on World Oceans Day impacted their sourcing habits for the rest of the year. Luckily, early signs point to a positive correlation of ethical sourcing maintained over time. Finally, thanks to the anti-electric pulse fishing petition created in partnership with BLOOM association, signed by our chefs, and presented to the European Parliament before the plenary vote in January, Relais & Châteaux lobbied against electric pulse fishing and won. As of February 13th 2019, the European Parliament approved an EU-wide ban on the controversial pulse trawling starting from mid-2021. Across press, social media, chef impact and political lobbying, Fish Unknown proved to be a successful campaign. 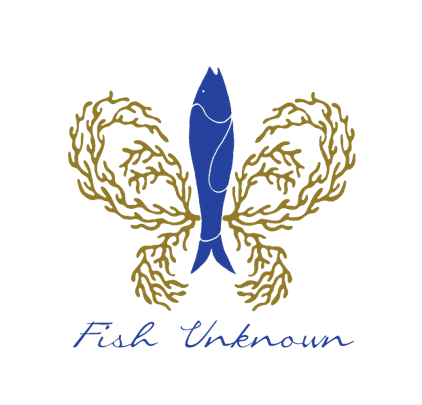 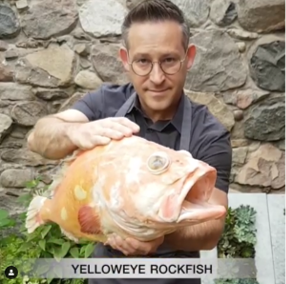 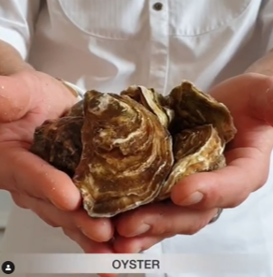 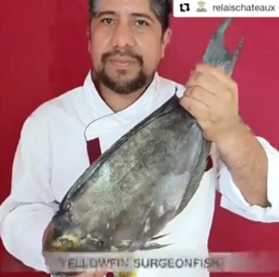 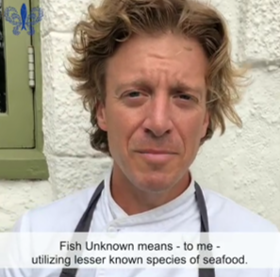 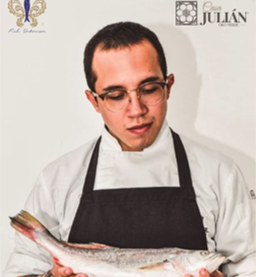 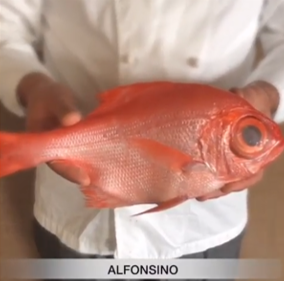 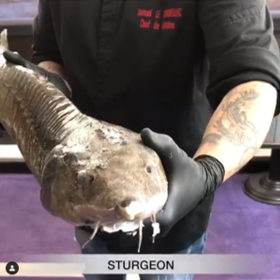