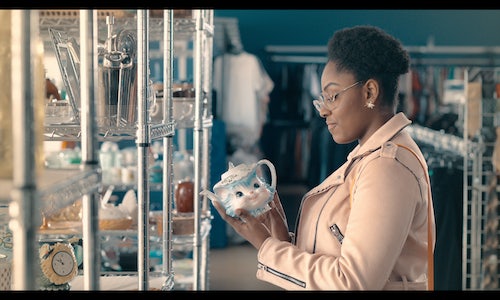 Goodwill was getting a bad rap. Public opinion was full of misperceptions, including that the stores were for-profit, it was “Big Box thrift,” and frankly, it was boring.

But that couldn’t have been further from the truth. For starters, Goodwill is a nonprofit driven by a strong mission: to help local community members overcome challenges by offering skills-building, job training, and job placement programs funded by sales at Goodwill stores. Far from Big Box, everything about Goodwill is local. It sells goods donated by the community, which go back into the hands of the community, with sales funding jobs to support the community. And if you ever spent time browsing those unique local items on its shelves, you’d know Goodwill was anything but boring.

So we set out to shift Goodwill’s brand perception, increase awareness of its mission, and ultimately drive more shoppers to its stores.

When you buy from Goodwill, you buy into your neighborhood. This simple idea became the strategic jumping off point for our whimsical, powerful campaign: Bring Good Home.

Bring Good Home shows shoppers that when they bring home good stuff from Goodwill, they give their whole town a reason to celebrate. Because they’re also doing good in the neighborhood. The campaign highlights the thrift store’s fun, interesting, one-of-a-kind finds — from a pair of retro metallic platform boots to a totally weird-yet-perfect cat teapot. And it shows how getting those items helps fund local job training and placement programs in your neighborhood. The ultimate win-win.

It all came to life through film, social, radio, display, print, and OOH. Since everything Goodwill does is for the community, we wanted to include the community in our marketing. So we featured real Goodwill items, included real employees and beneficiaries in our film, and thanked real Goodwill shoppers.

In the first five months since launching, we received $1.5MM of donated media. During that time, preference to shop at Goodwill among the general public increased by 3%. That’s 3% of the entire United States adult population, or more than six million people, who are more inclined to shop at Goodwill after seeing our creative. Which all adds up to a lot of good for Goodwill, and most importantly, for the communities it serves. 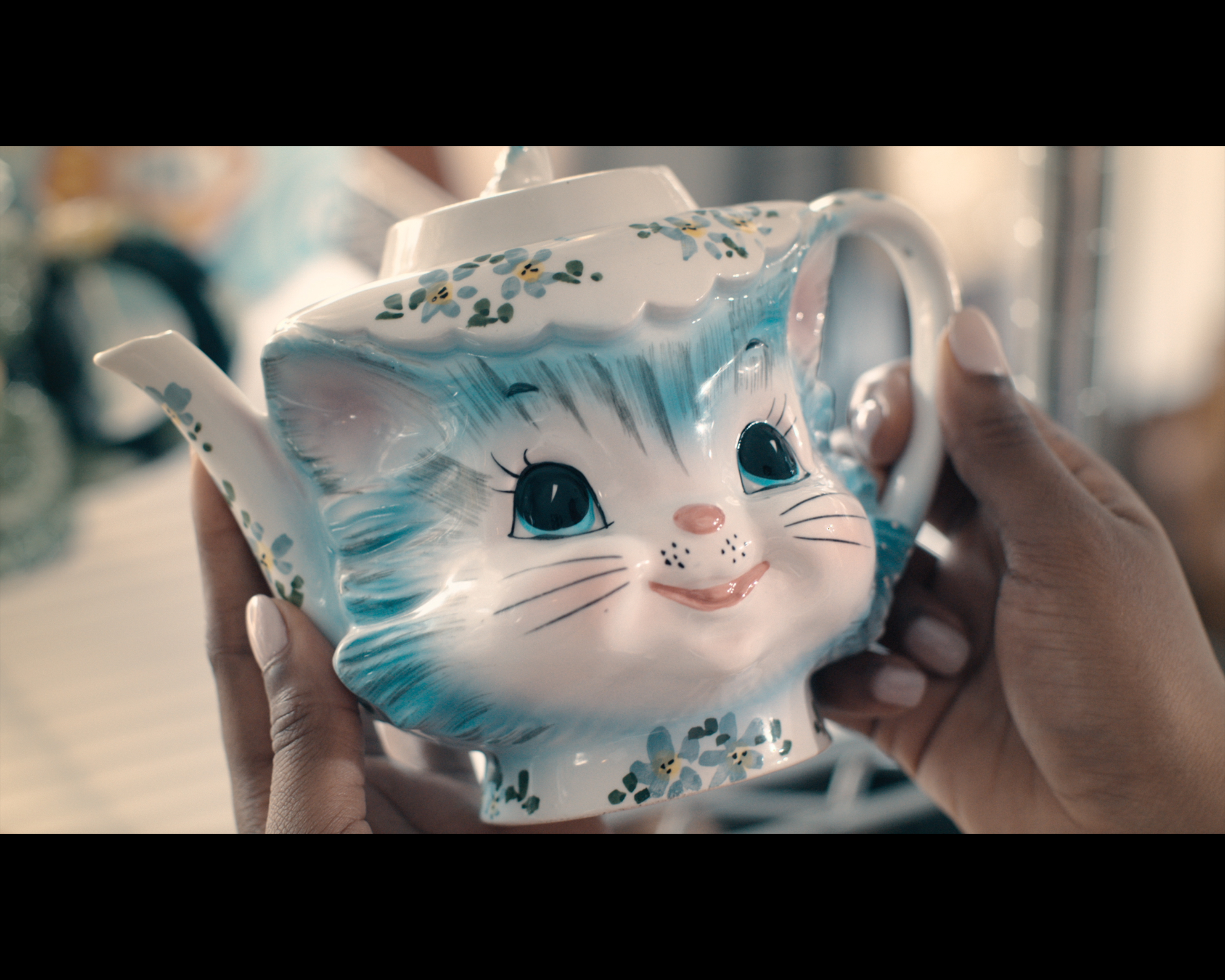 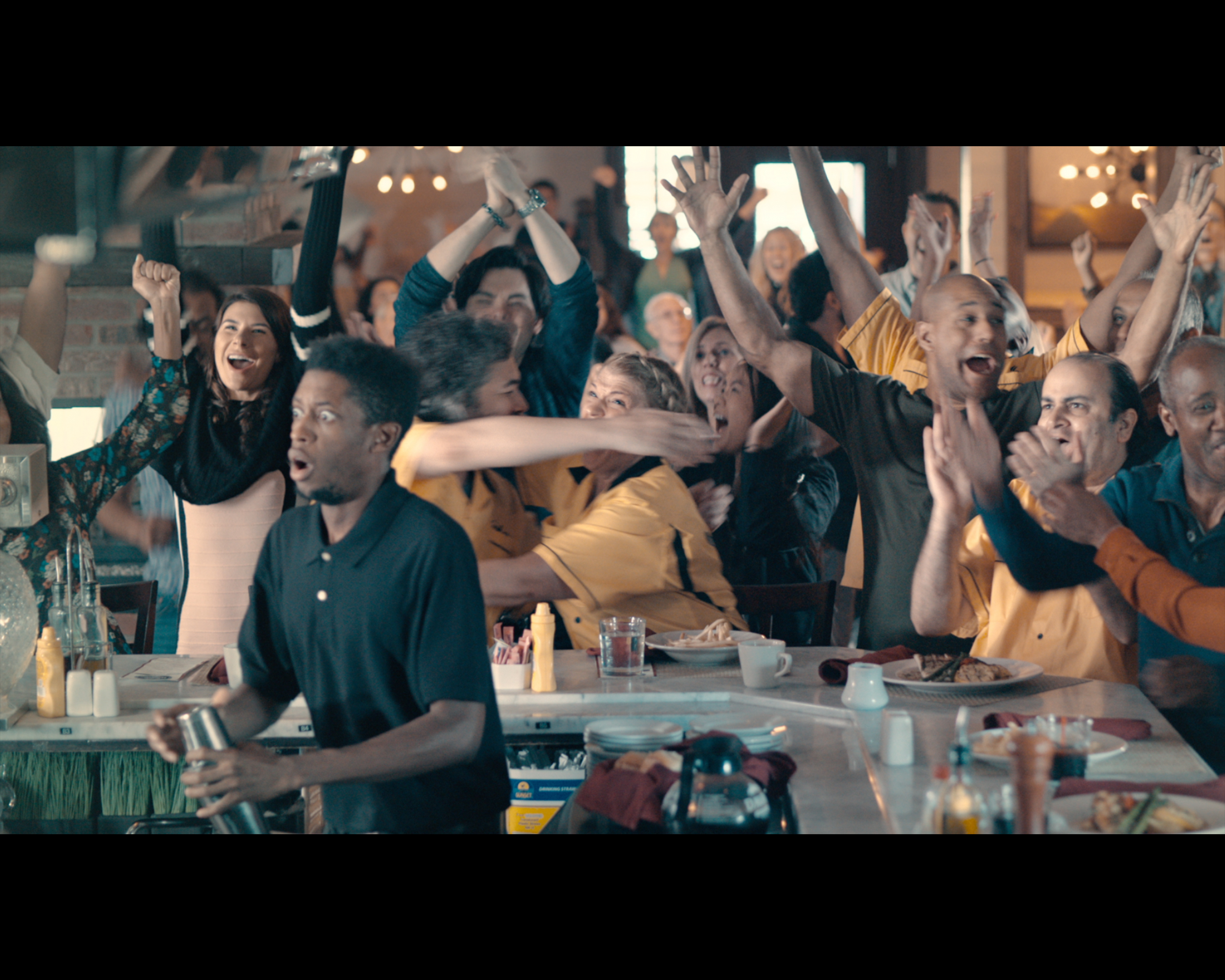 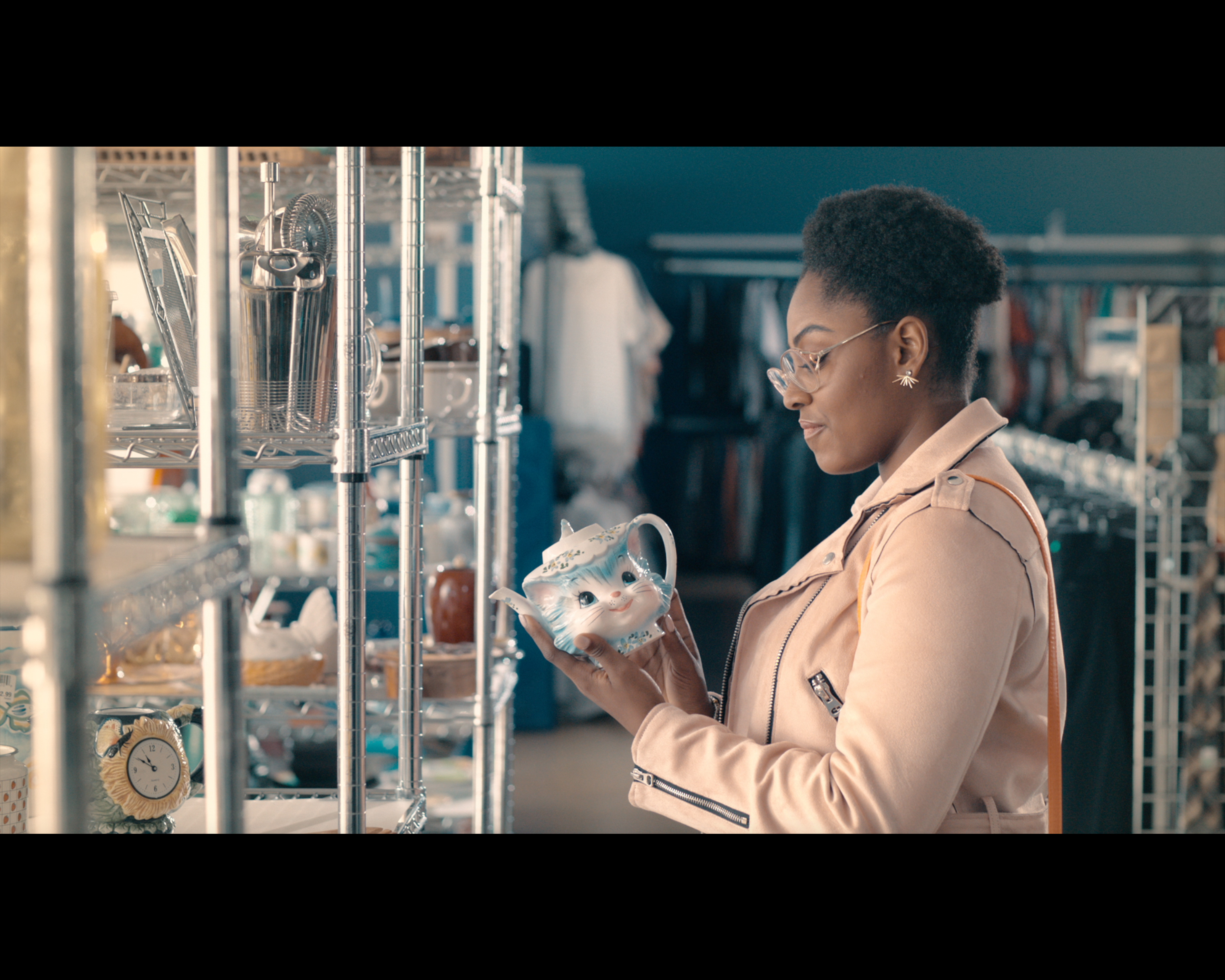 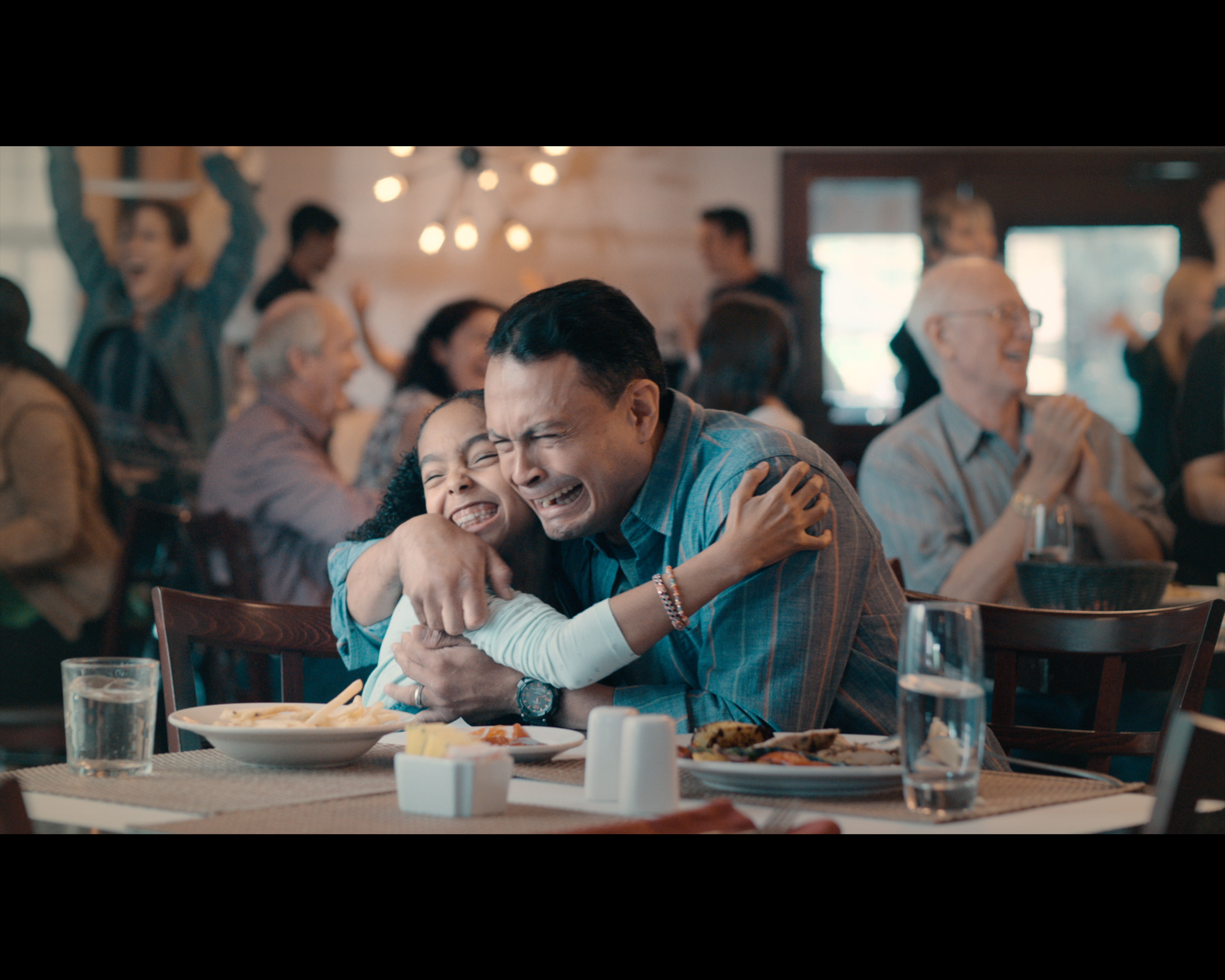 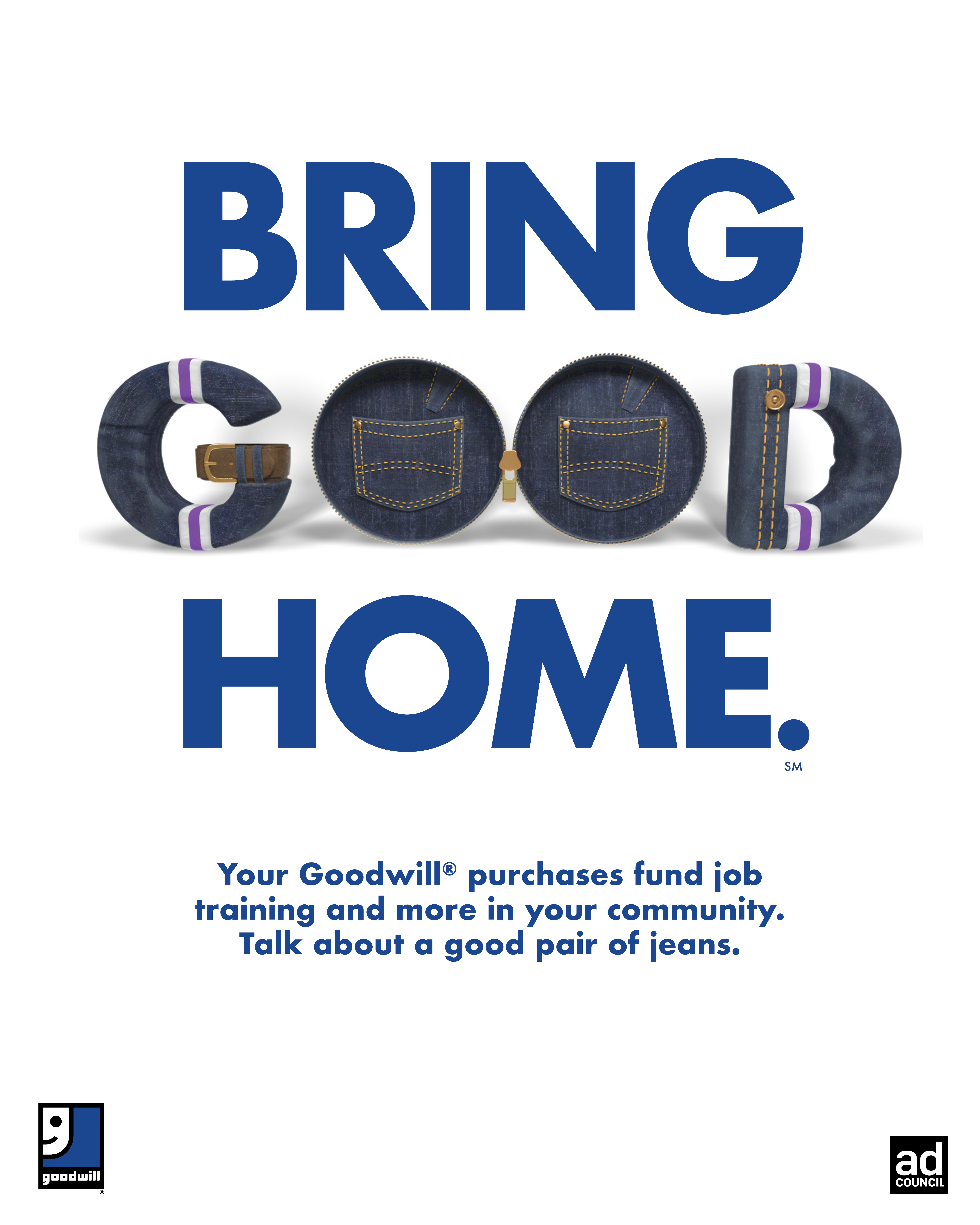 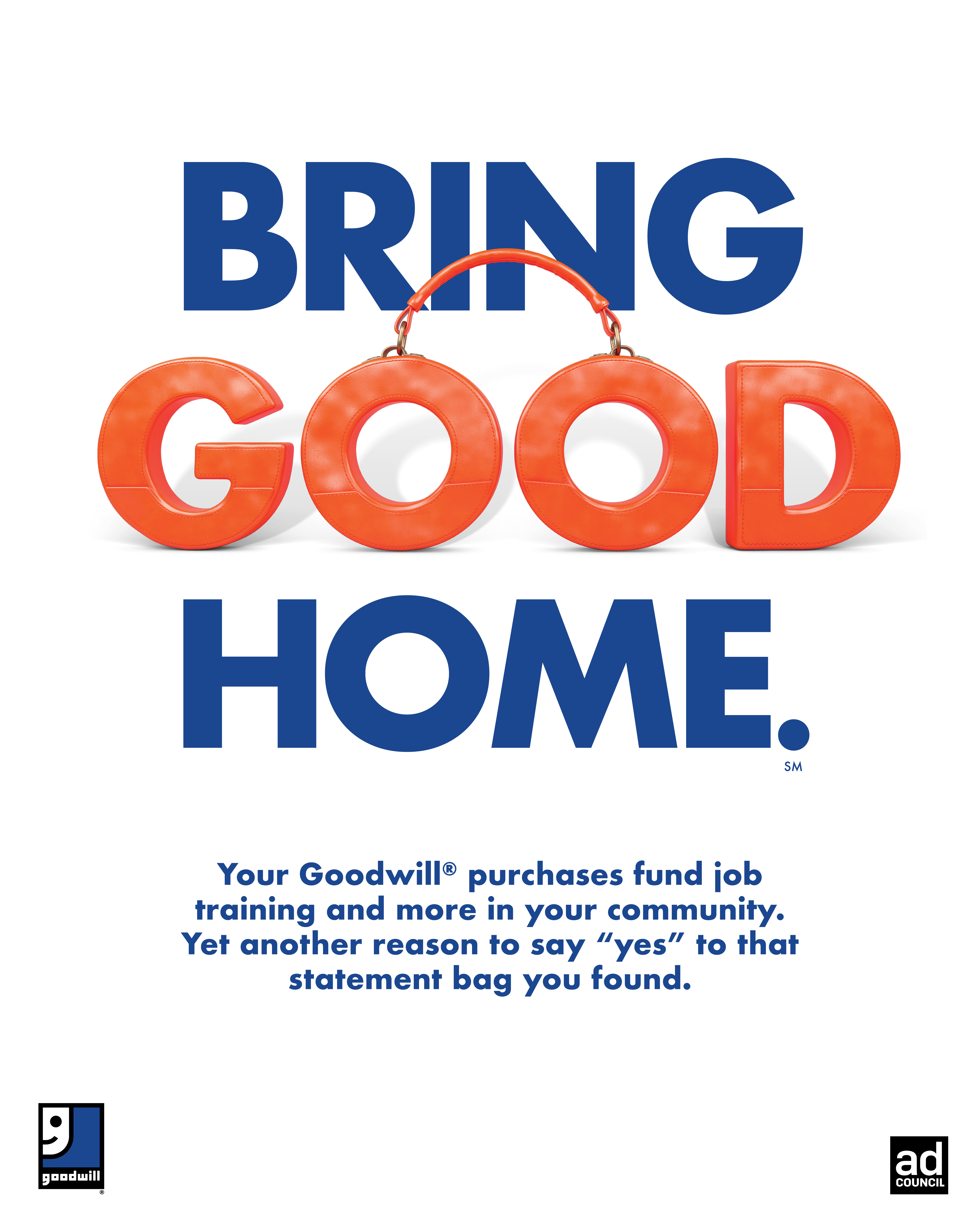 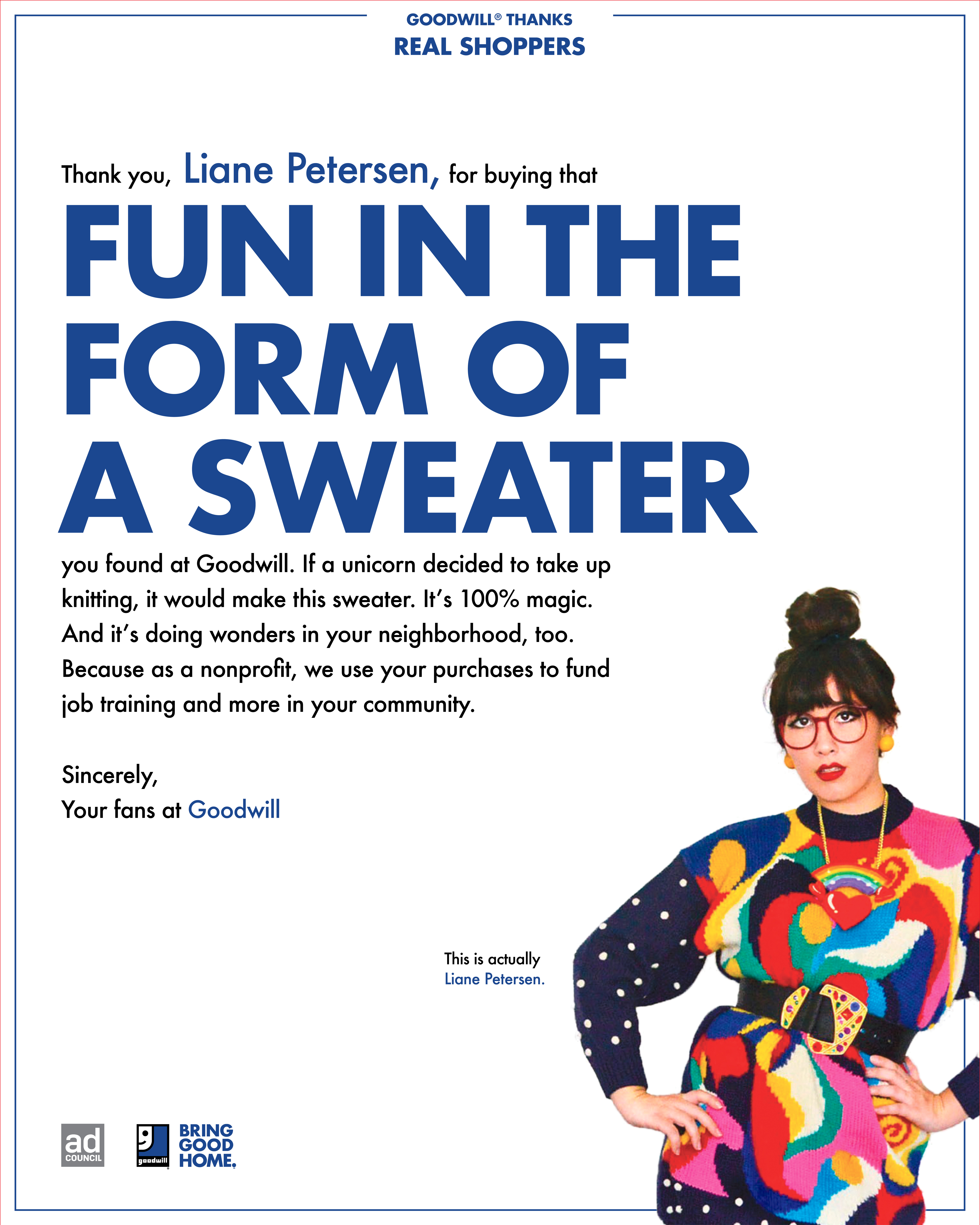