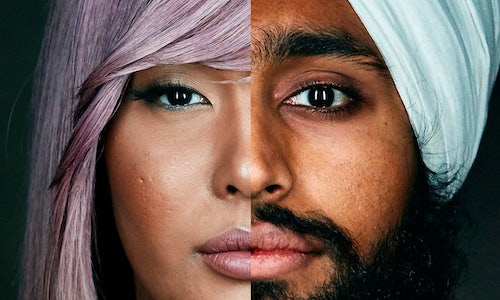 In November 2016, Airbnb publicly acknowledged widespread discrimination on its platform, and demanded its elimination with the "Community Commitment" — an initiative that attracted widespread positive (and negative) feedback. It required Airbnb users to agree to "treat everyone in the Airbnb community—regardless of their race, religion, national origin, ethnicity, disability, sex, gender identity, sexual orientation, or age—with respect, and without judgment or bias" or else be removed from the platform. At the core of this initiative was the belief that acceptance starts with all of us.

Just a few months later in February 2017, when the US federal government announced a travel ban on seven muslim-majority nations, Airbnb knew it had to propel its message of non-negotiable acceptance on the largest national stage possible. Beyond declaring its values, Airbnb wanted to turn its message into an actionable opportunity for people to take action around the world by supporting Airbnb's wider refugee relief initiative. Unafraid to elevate its internal battle against prejudice to the public level, Airbnb transformed their own Community Commitment into a global campaign called #WeAccept to drive the conversation around acceptance and inspire real action.

We utilized elements of the "Community Commitment" media (film & portrait photography), which was released just a few months prior to the travel ban. The creative vision for this campaign was to display intimate portraits of its community from all walks of life, focusing on the beauty and power of diversity. The entire campaign, anchored by these photographs, became a call for inclusion and universal acceptance for everyone regardless of race, religion, age, or gender.

We then published the abbreviated film in an ad spot between the 1st and 2nd quarters of the 2017 Super Bowl. At the end of the film, we introduced the hashtag #WeAccept to unite the global conversation against the travel ban and in favor of refugees in-need.

After airing the Super Bowl ad, we wanted as many people to see the video spot as possible, so we leveraged paid media across Facebook, Youtube & Twitter to boost messaging. To further demonstrate that "Acceptance stars with all of us," we published the portraits featured in the ad alongside the featured individual's personal testimonial of "acceptance" across Airbnb-owned social channels FB, Twitter & Instagram.

Simultaneously, we took over the front page of Airbnb.com and created Airbnb.com/weaccept, on which we featured the letter from Airbnb's founders, that was also emailed to the entire Airbnb community. It announced Airbnb's pledge to provide housing relief to 100k people in need over the next 5 years, and $4M to the IRC over the next 4 years. This served as a catalyst for donations to the IRC and a new platform for the community to list their homes as safe havens for refugees and survivors of natural disasters.

The #WeAccept campaign was Airbnb's 3rd largest driver of Earned Impressions of all-time at over 87 million. On Twitter, #weaccept was the #1 used advertiser hashtag used during the Super Bowl, as Airbnb generated over 33k tweets during the first half of the game, more than any other advertiser, with overwhelmingly positive sentiment. Reactions to the overall campaign were 85% positive (based on Airbnb internal tracker).

On Facebook specifically, we invested primarily in promoting the 30 second #weaccept video and targeted all audiences across the political spectrum. The video was ultimately viewed 19 million times and shared 100,901 times, including 18,600 shares from FB users from conservative audience segmentation. It stands as our most shared FB video of all time, and maintained a view rate that was consistently 15% above our benchmark across all audiences.

Perhaps most importantly, Airbnb's call to the public to open their homes to displaced populations resulted in 15.4K total volunteer host signups to date. 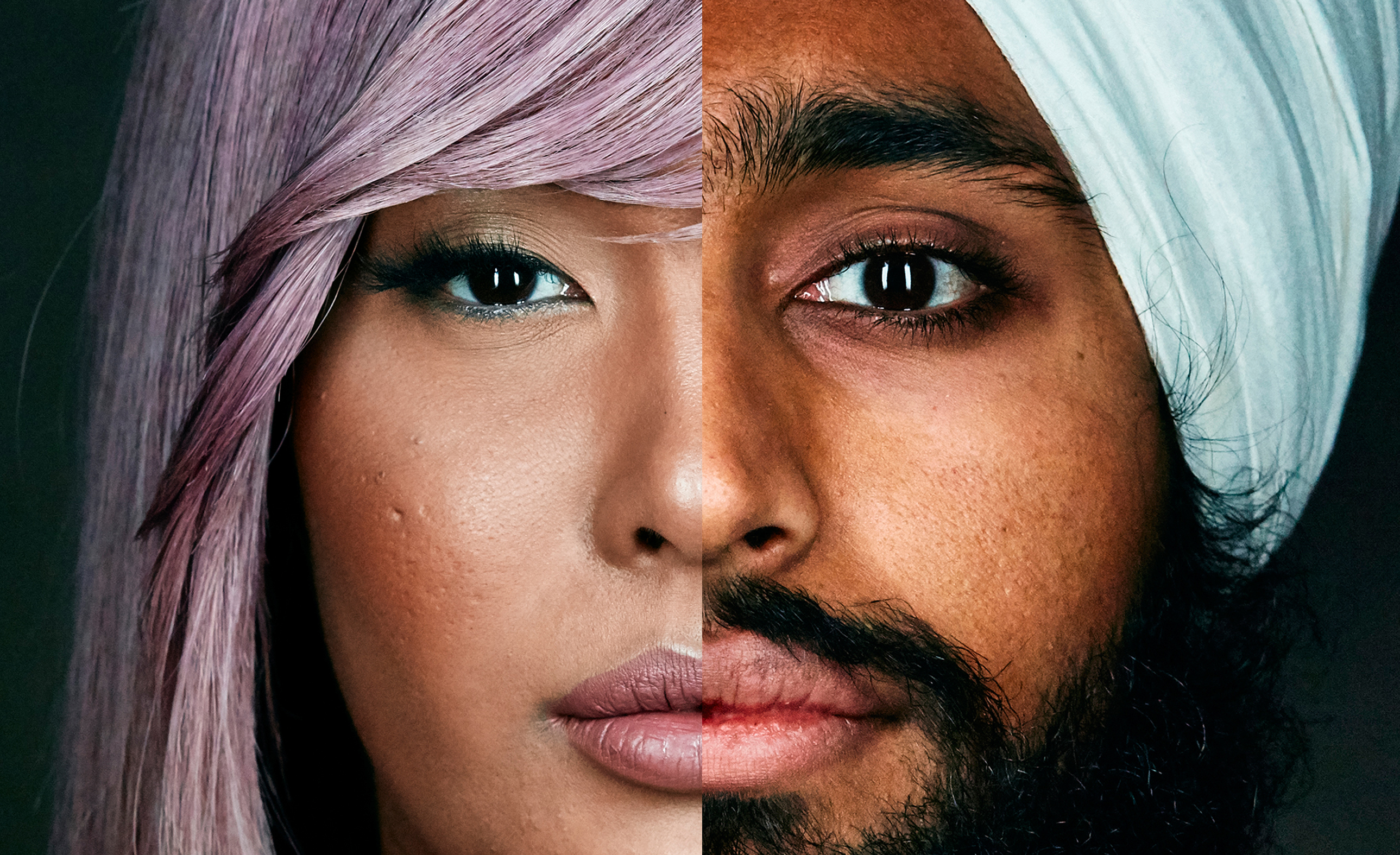