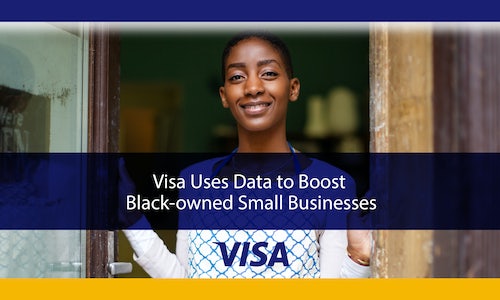 Going into the 2020 holiday season during a global pandemic, consumer spending was on the rise. Visa, however, saw a disparity with these dollars: people were online shopping at big box stores in record numbers while local, Black-owned small and-medium sized businesses (SMBs) were disproportionately struggling to keep their doors open.

To help redirect this spending to Black-owned businesses in need, Visa launched a multi-quarter campaign in six key communities across the U.S. with a high concentration of Black-owned small and medium-sized businesses to generate awareness, increase transactions (payment volume) at those SMBs, and gather breakthrough media and creative learnings to implement as best practices for future campaigns.

As is the foundation of this campaign, cultural timing was everything. Visa launched these efforts during a global pandemic, rejuvenated discussions around race, increased cash in consumers’ pockets, and more eyes online than ever before.

All creative — assets, copy, media placements, partnerships — was custom-built for this campaign at least once per quarter. Paired with daily media optimizations, the campaign was able to grow with quarter-over-quarter learnings. Visa crafted an impactful social, digital, and OOH presence, all in the name of strengthening Black-owned SMBs to generate lasting positive network effects in their communities.

Q1’s mission was to generate awareness around Visa’s efforts to encourage shoppers to help local, Black-owned SMBs not just survive, but thrive during the holiday season.

Visa launched in an environment consumed by annual holiday shopping, a rise in pandemic spending, and increased social cognizance of community well-being and racial equity.

Social and digital creative were custom built in order to lean into humanity around the holidays.

When it came to social and digital, it was crucial to prioritize a frictionless social-to-store consumer journey. To address this, Visa partnered with Yelp to leverage geo-relevant Black-owned SMB locators. Benefits of this integration include: site familiarity, dynamic maps encouraging discovery, and social proof through store ratings, reviews, and uploaded photos.

Q2’s mission was to increase payment volume at Black-owned businesses.

Optimizing based on performance signals from the previous quarter, Visa shifted its audience strategy.

Neighborhoods were split into High, Medium, and Low zip code clusters — defined by the number of Black Residents within certain zip codes; the High had the largest percentage population of the zip code, Medium being average, and Low being below average.

For A/B testing on social, Visa compared a positive, community-based statistic in-creative against a negative, sobering statistic in-creative to see what kind of tonality could push this campaign forward. Results indicated social audiences resonated stronger with messaging that leaned into the struggle of Black-owned SMBs.

Final results yielded $4.1 mROI generated in the first half of Visa’s fiscal 2021 — 37% higher than the U.S. average. Additionally, Visa reported the campaign drove $33M in incremental revenue for +95,000 Black-owned SMBs, all with less than $1M in annual revenue, over the course of this campaign, which is a 2% statistically significant lift in purchase volume (transactions). 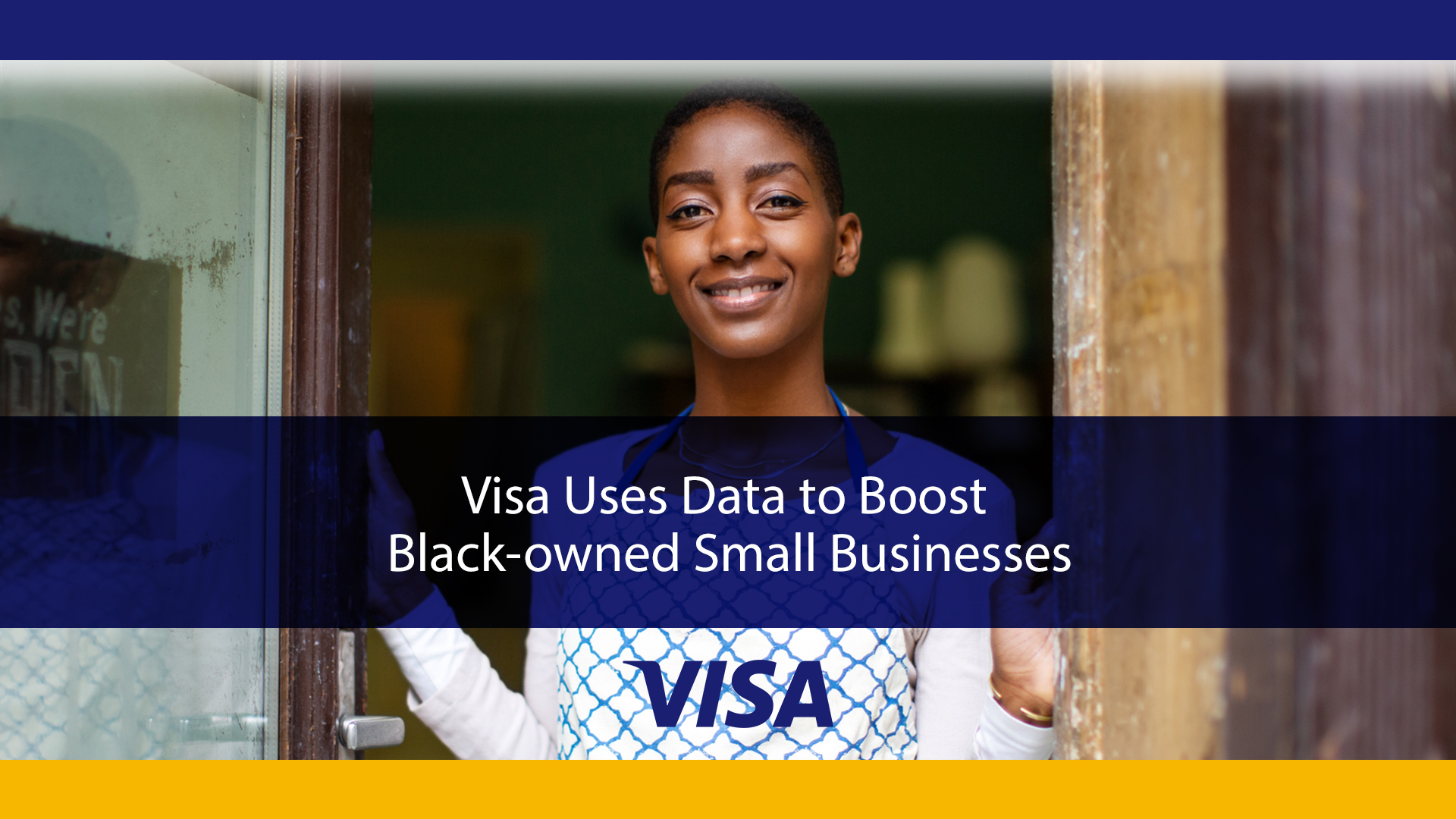 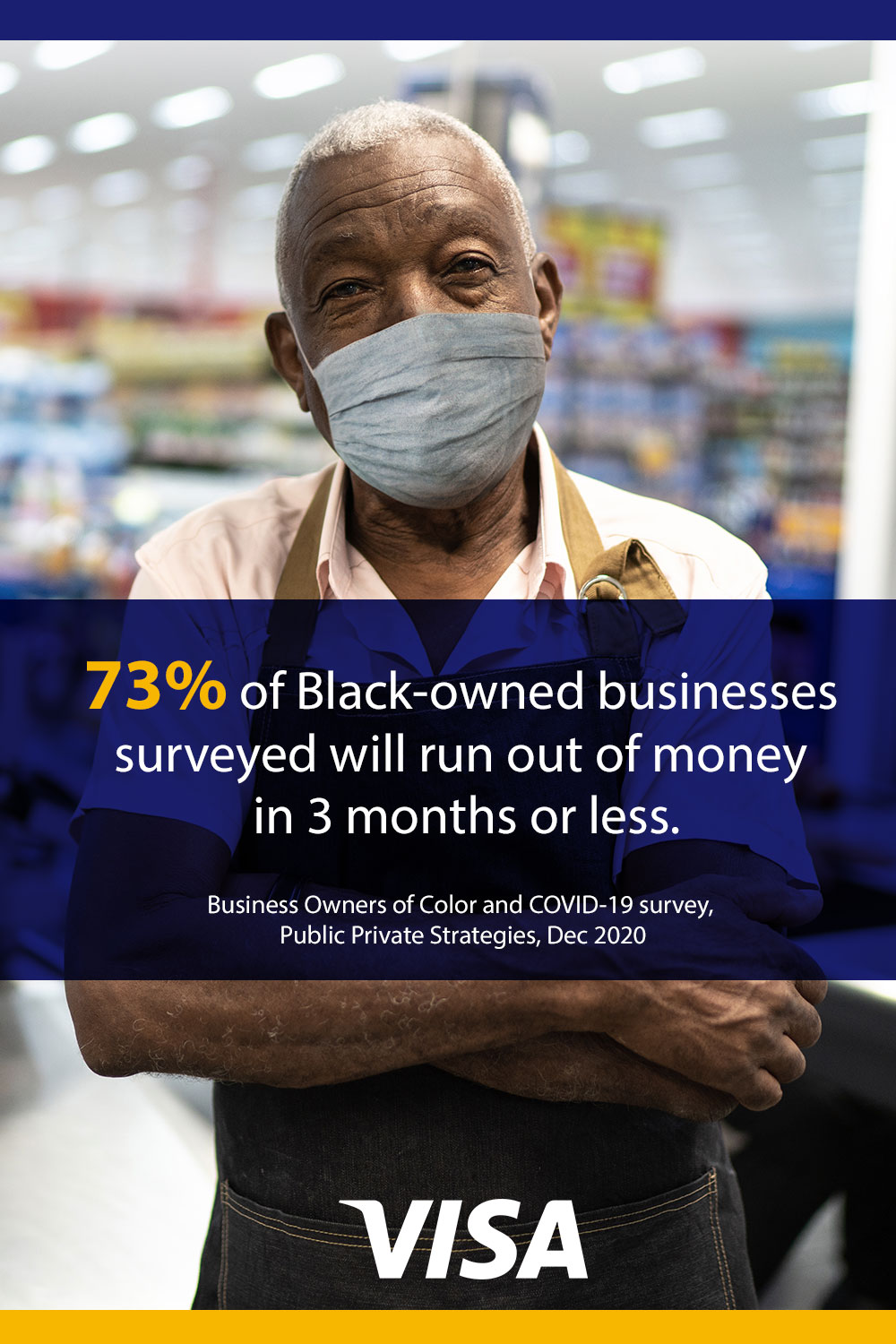 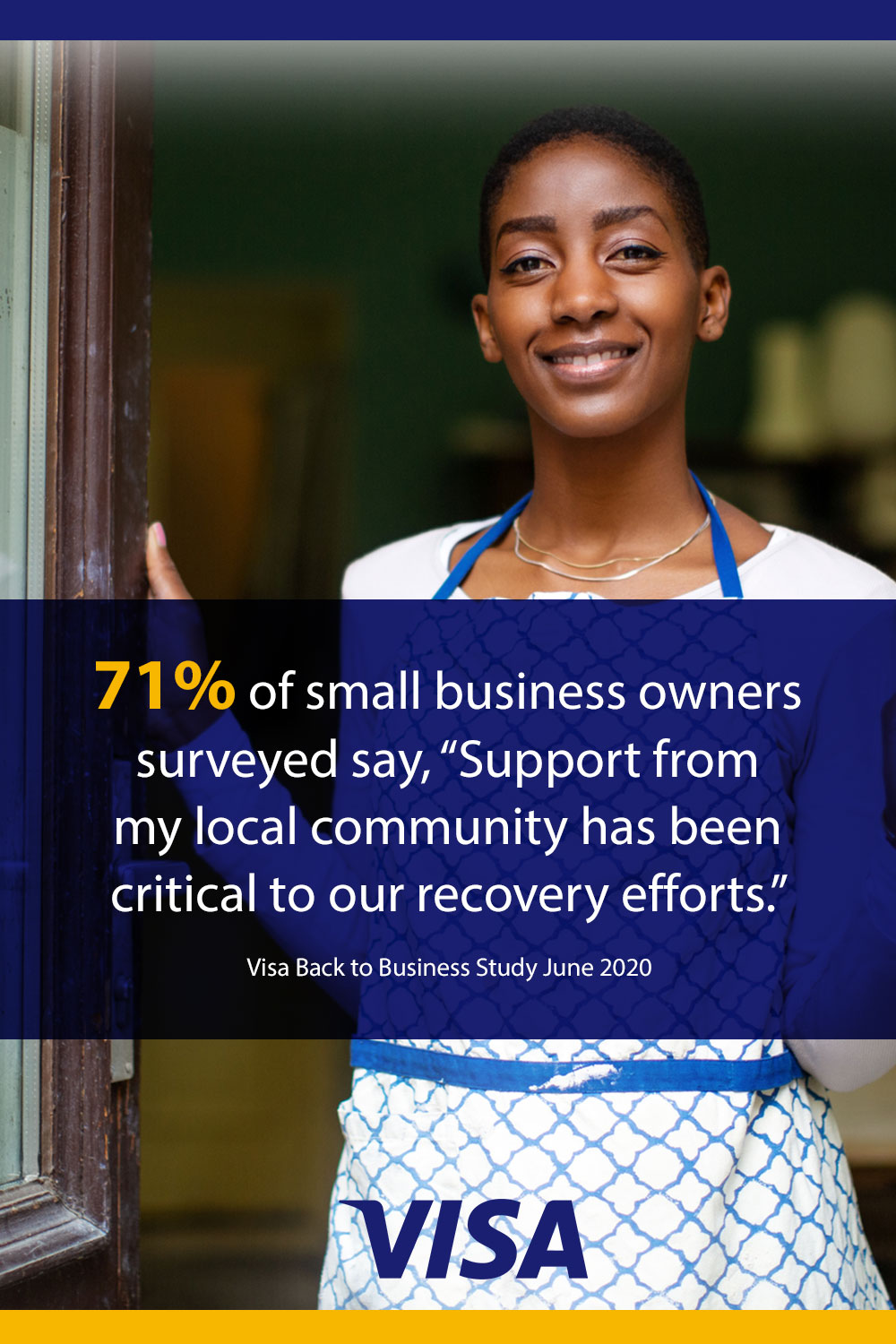