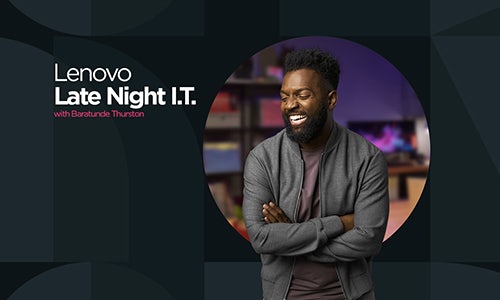 A whopping 90% of IT decision makers struggle to find engaging IT content that can help them make informed decisions.

Create groundbreaking IT content that cuts through the techno-babble to engage, inform and entertain.

Created a first of it’s its kind content format for IT decision makers.

Revealed a side of tech leaders never seen before.

Discussed complex technologies in a way anyone could understand.

The Best Results of All:

Primetime TV agreed. The online show became so popular that a major TV network picked it up

Video for LENOVO LATE NIGHT IT 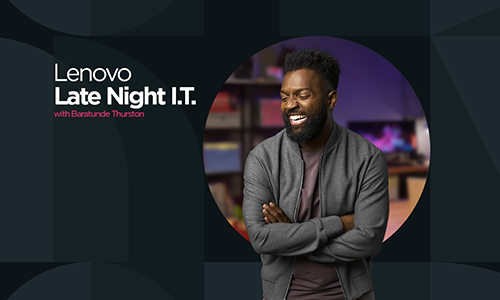 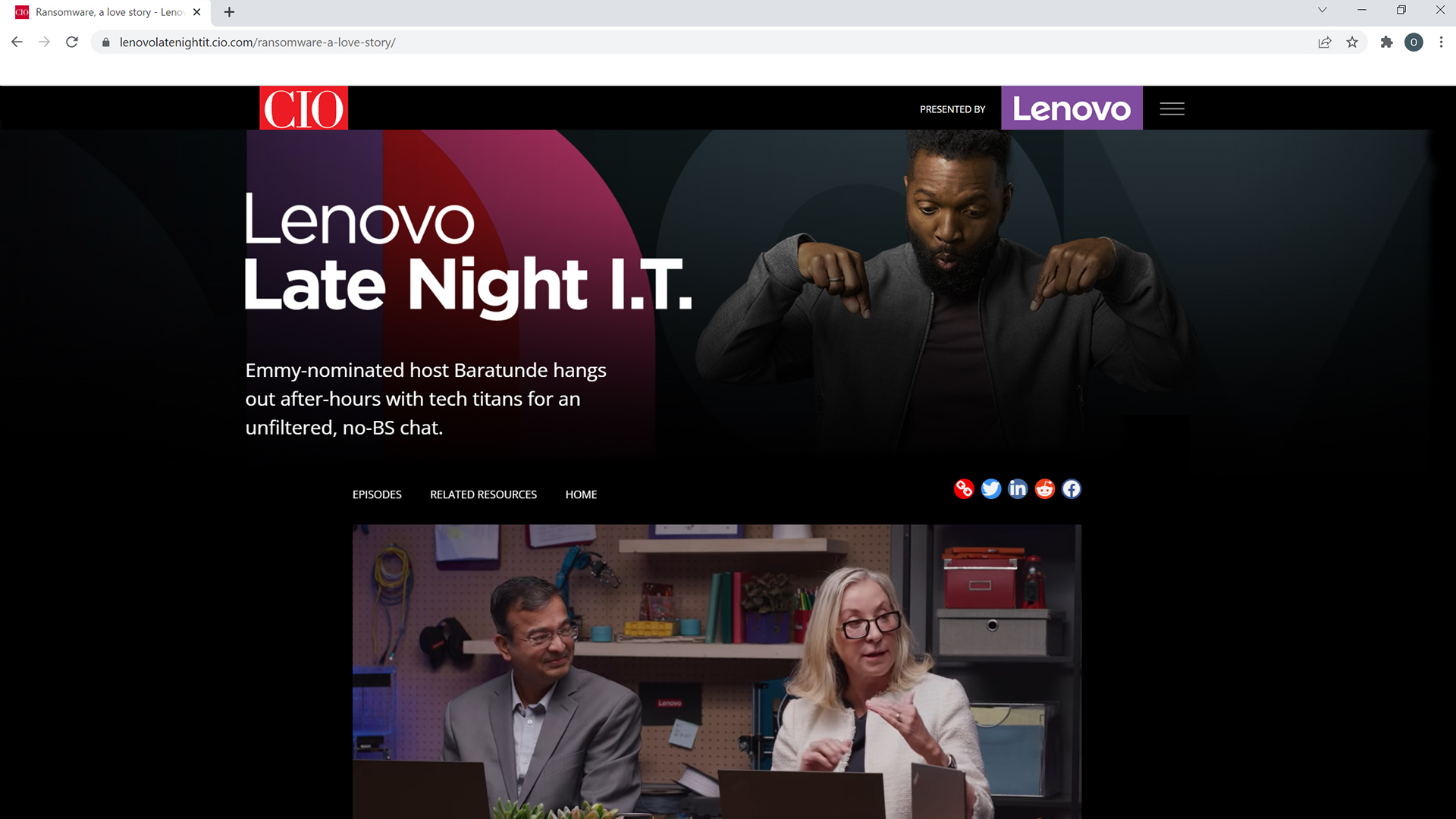 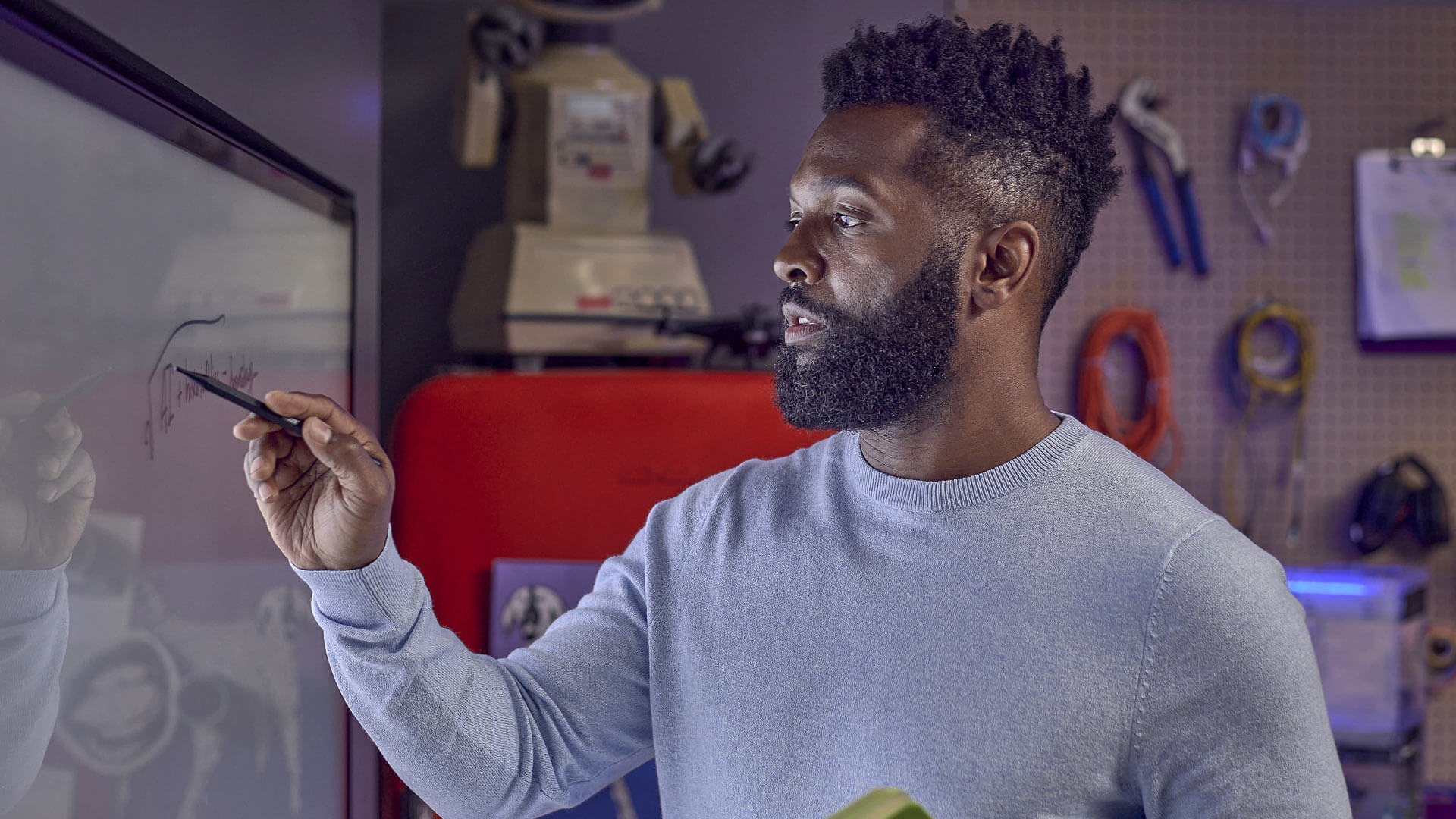 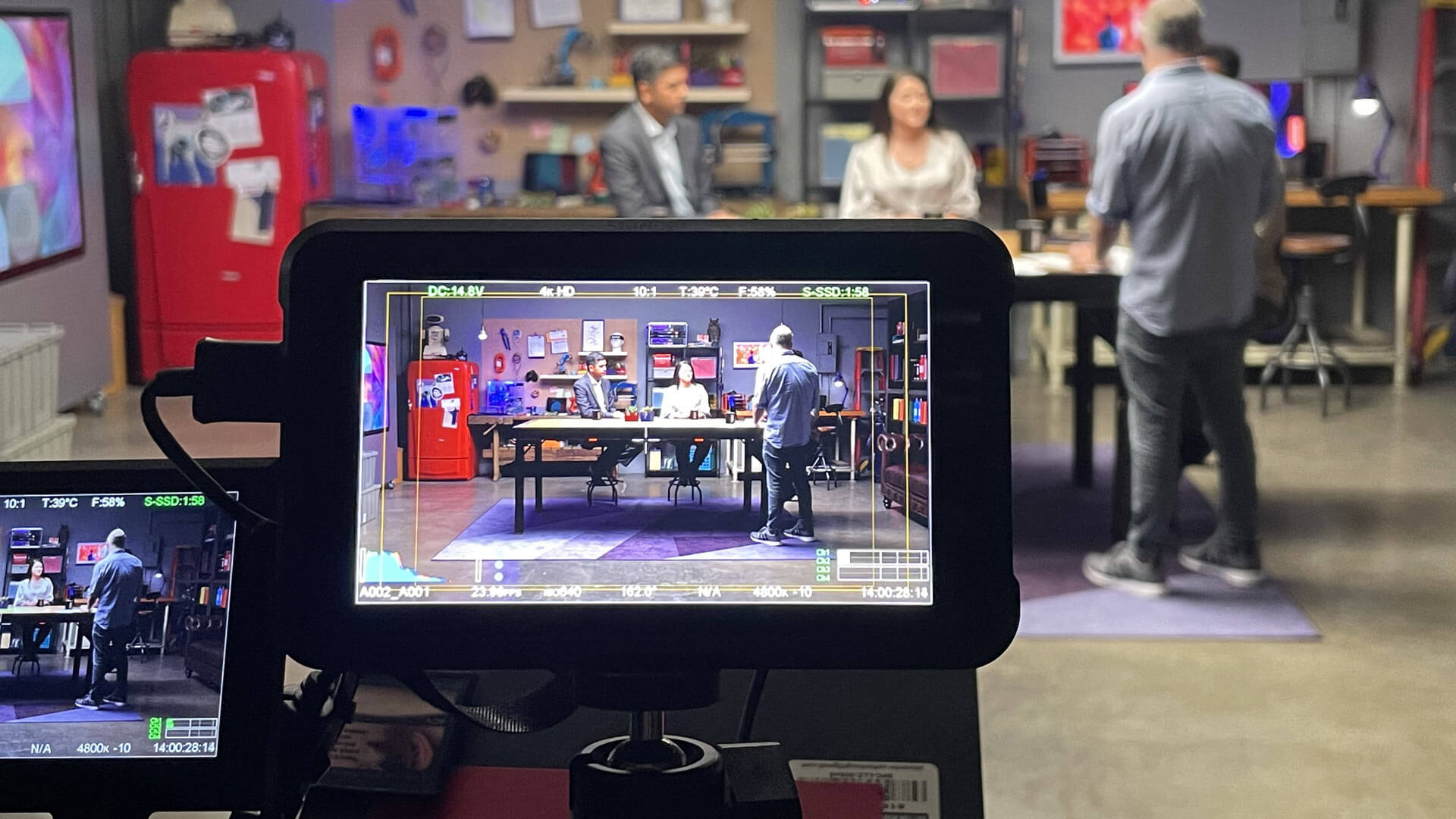 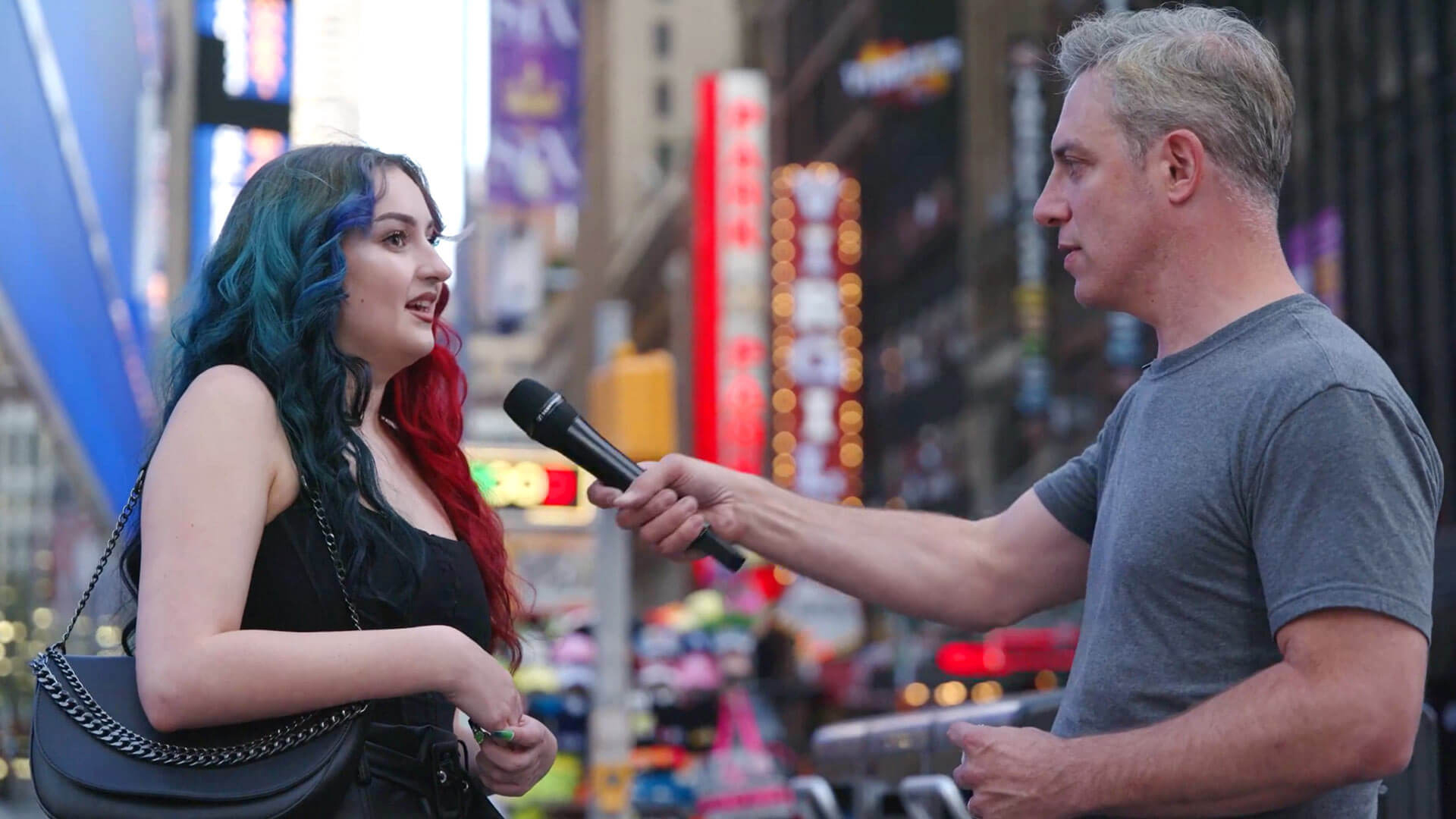 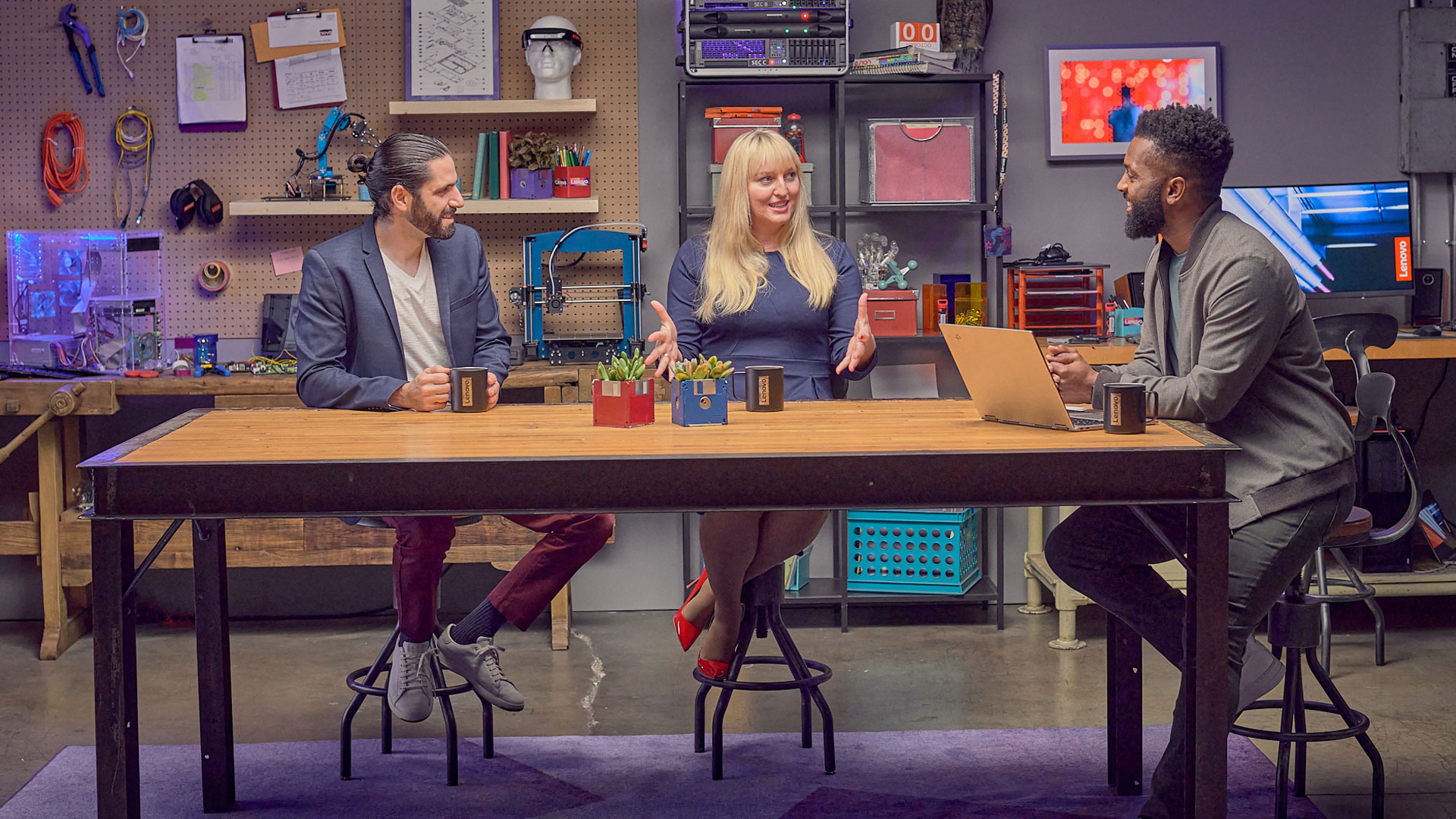