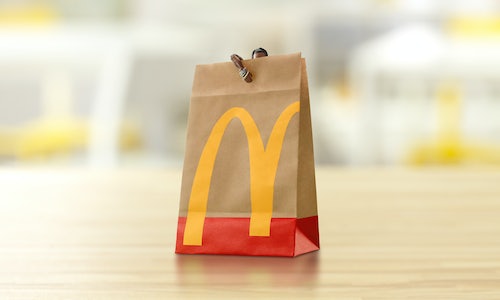 Our Marketing Objective was to drive penetration by bringing new, younger, customers to the brand. We also wanted to drive frequency. 86% of all adults visit McDonald’s once a year, so to drive real sales growth you need to get them to come more often too.

To achieve this, our Communication Objective was to drive renewed relevance among this audience that is so crucial to the future health of the brand. But brand relevance wouldn’t be enough, we had to find a way to drive immediate behavior too. To get them to rediscover our brand and our products.

It all started with our Super Bowl spot, from earlier in the year, and a simple insight:

"No matter how big or famous you are, everyone has a McDonald's order."

The commercial featured celebrity orders from the likes of Kim K, Kanye, Patrick Mahomes, among others. People had found the ad compelling because it proved that celebrities are people just like us – we're all in the same McDonald's together.

Coming off the success from this Super Bowl spot, and the fan frenzy for eating like your favorite celebrity, we wanted to take this idea a step further and allow fans the ability to legitimately order their favorite celebrity’s McDonald’s order. This took Famous Orders from just being another advertising spot, to an actual platform you could participate in. It’s not a huge leap to go from celebrating celebrities’ orders in a commercial, to taking one order and turning it into a program. The only question was who would we partner with.

Travis Scott's infamous photo and music promo with him eating McDonald's on the wing of his Bugatti in 2019 told us he would be the right pick. For this work to resonate with an audience that can smell inauthenticity a mile away, it needed to go beyond just giving him a signature meal, but announce it in a way worthy of attention and create content tapping into his fanbase. And for Travis Scott, this meant leveraging his distinct sound, his iconography, his infamous action figure, and creating limited-edition keepsakes for fans that would serve as totems of the partnership.

Then we continued with J Balvin in October, speaking to his fans and merging his iconography with the brand’s.

Both Travis and Balvin were teased and announced in the interaction between their social channels and McDonald’s. So our fans and their fans felt in on the secret. Organic social generated so much hype, people were showing up to McDonald’s before the meals were available.

Knowing how important keepsakes are to the audience, we created limited-edition merchandise to purchase, and a few lucky contest winners won a custom Travis Scott action figure and jewelry designed by J. Balvin.

And finally, Famous Orders gave us a storytelling device with which we wrapped a set of daily offers in the app in the run up to the Holidays. So something promotional would become much more brand building. We used some of the season’s most iconic characters, like Frosty the Snowman, Buddy the Elf, The Grinch, John McClane etc. and gave away one of the items in the meal each day. So Santa’s meal gave away a cookie, while Buddy the Elf’s gave away hotcakes.

Social media was flooded with TikTok/YouTube videos of young people rolling up to a Mcdonald’s drive-thru and blasting Sicko Mode, or saying “Cactus Jack sent me.” Fan engagement didn’t stop for 4 weeks: from the in-store appearance, to memes, to fan art, to kids literally stealing branded POS posters from McDonald's windows.

We broke the internet with more than 2000 media placements, more than 190 Million Earned Reach and 97% favorable tone.

We made McDonald’s cool again in the eyes of youth. And we did it with an immediate impact to sales and profit. All because we tapped into a true fan’s love for the brand. 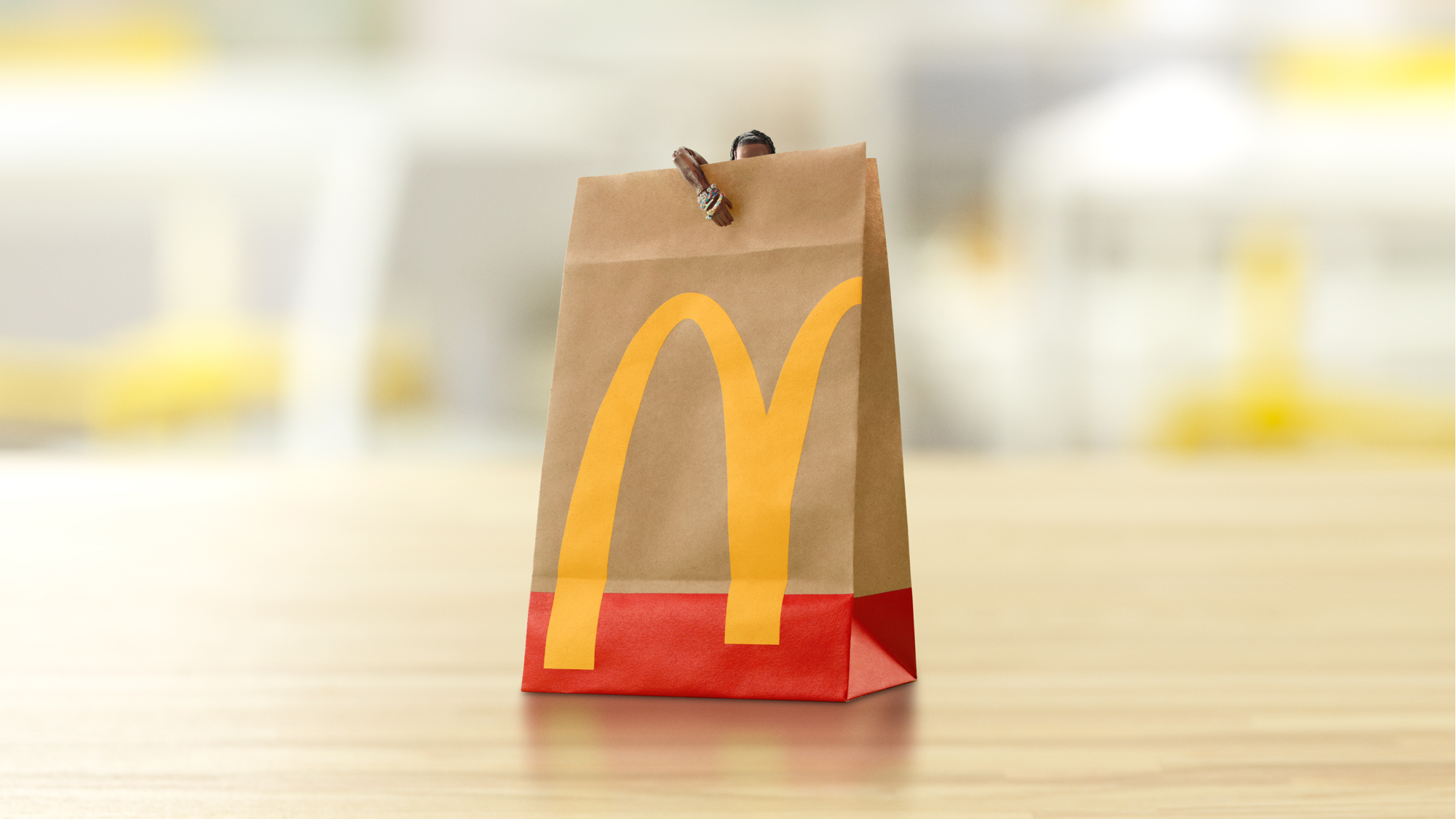 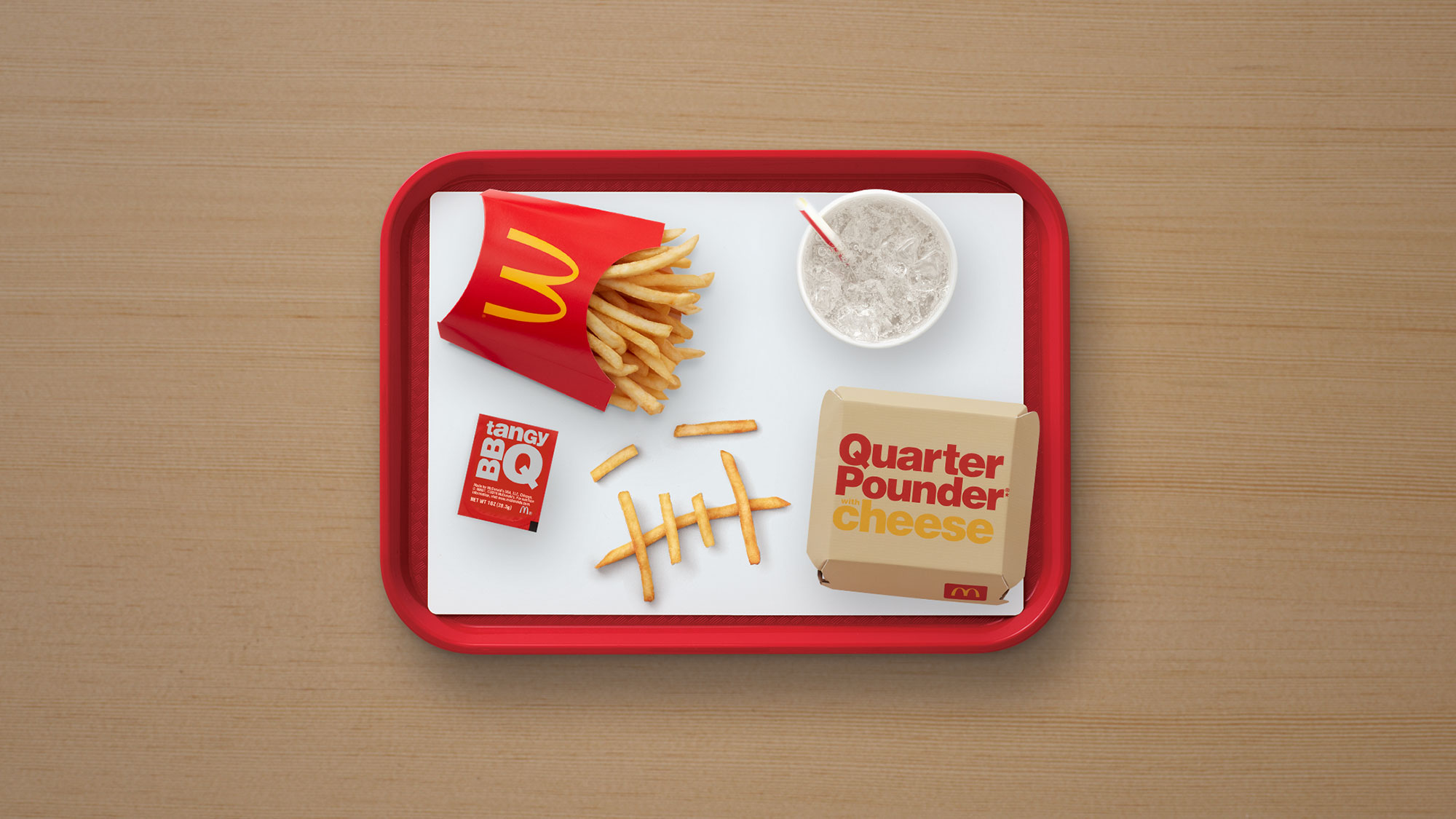 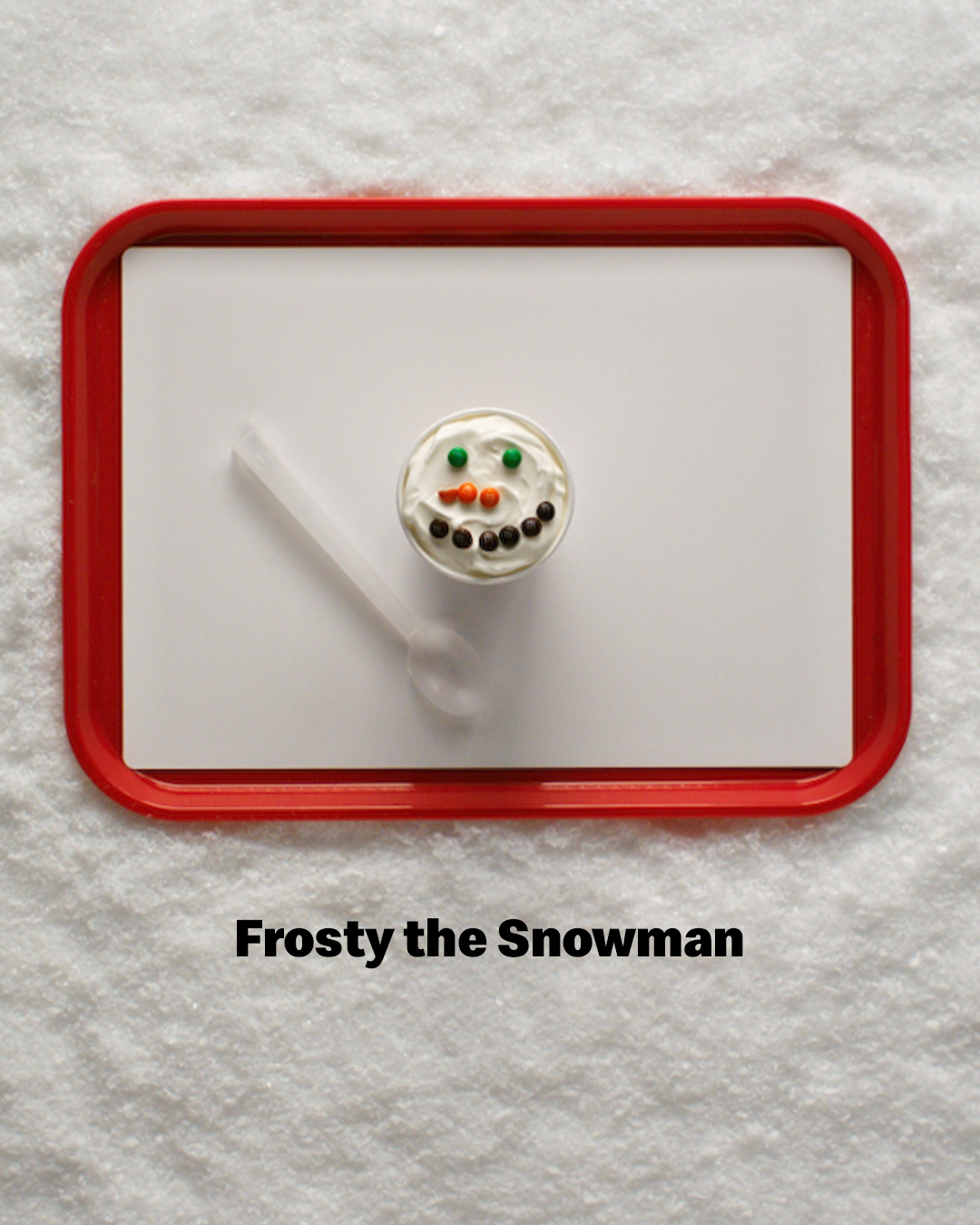 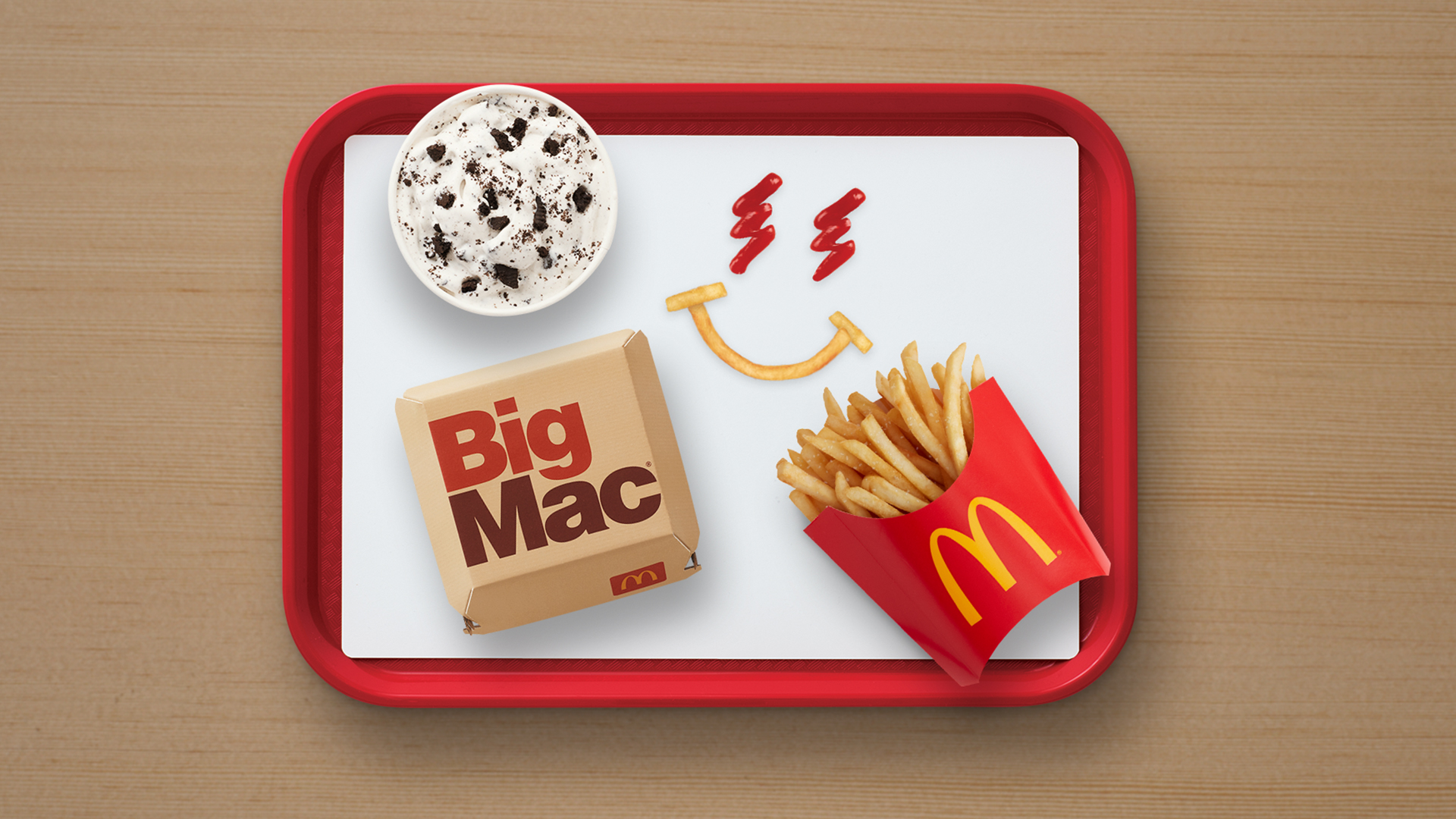