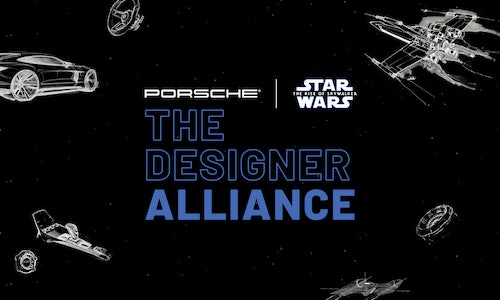 A short time ago, in a galaxy not too far away…

In an advertising galaxy awash with meaningless product placements DISGUISED as authentic partnerships, only two luminaries could join forces for a first-of-its-kind collaboration: PORSCHE & STAR WARS. For six weeks, designers from both entities worked together, tasked to create a Porsche-inspired Tri-Wing S-91x Pegasus Starfighter that would excite new Porsche fans and delight their loyal base. The entire process was documented and shared, earning hundreds of millions of impressions, PRAISE from intergalactic fans, and marking the FUTURE of brand integrations.

It started with a simple question:  What happens when two iconic brands – built on design, history, thrills, passion, performance and a stubborn belief in the power of doing what you want to do – come together?

The collaboration lent itself perfectly to a multi-part content program designed to excite fans by letting them follow along as designers from Porsche and Lucasfilm did something totally new: design a Porsche-inspired starship together.

The 6-week design process took place in the lead-up to the “Star Wars: The Rise of Skywalker” film premiere. It was grounded in authenticity, with the ship design and surrounding content developed in tandem allowing fans to follow progress in nearly real-time.

A media partnership with WIRED Magazine provided an additional avenue into our fanbase. WIRED helped to capture the unfolding story for the documentary and serve as distribution partner of the “Designer Alliance” by hosting a program website.

Finally, the Tri-Wing S-91x Pegasus Starfighter was presented as a detailed large-scale physical model at the film premiere of “Star Wars: The Rise of Skywalker” in Los Angeles and will live on in the Star Wars universe—appearing in future Star Wars content.

We created a genuine Porsche + Star Wars spaceship -- the Tri-Wing S-91x Pegasus Starfighter -- and the most watched Porsche content in the brand's history. 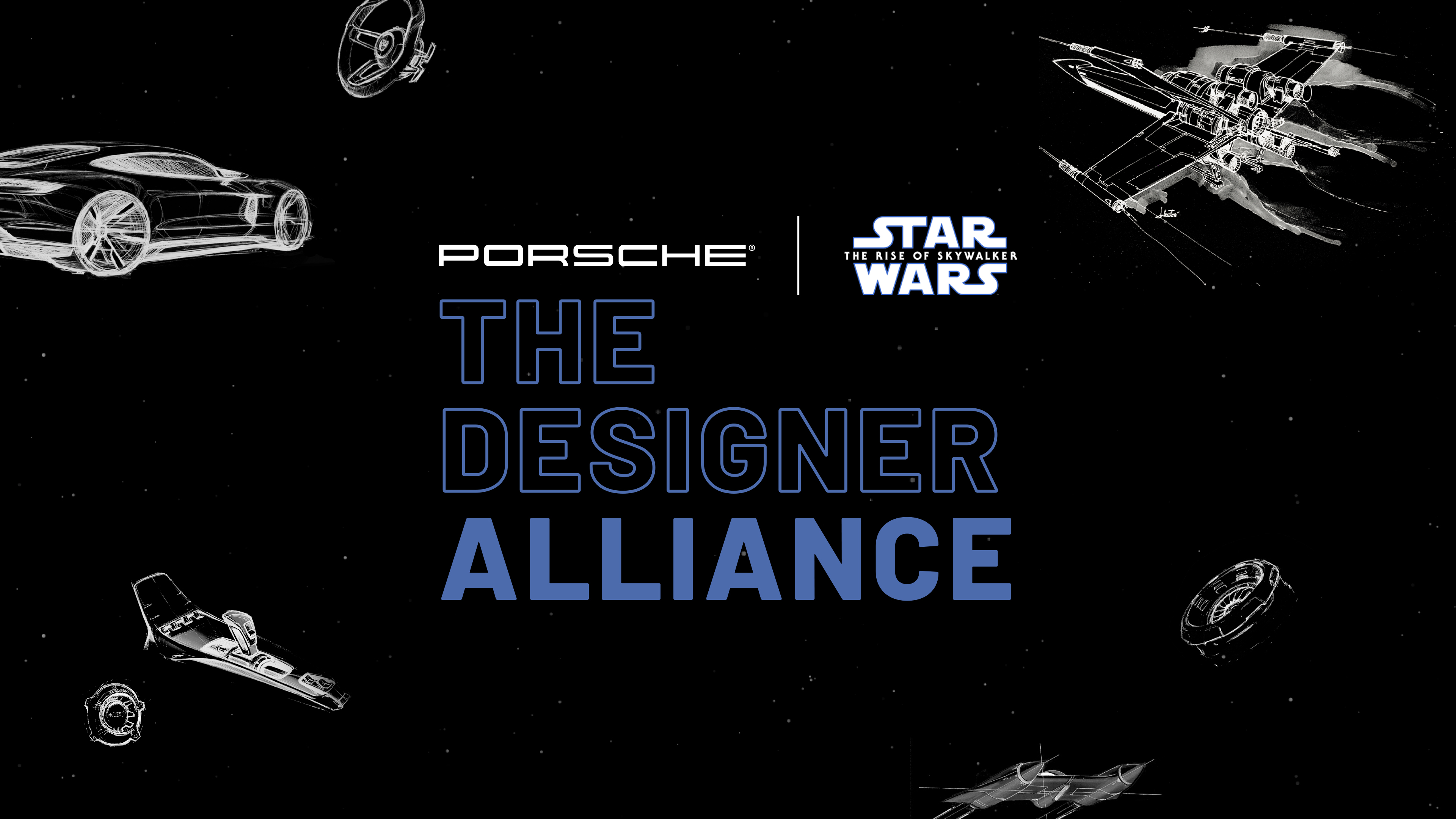 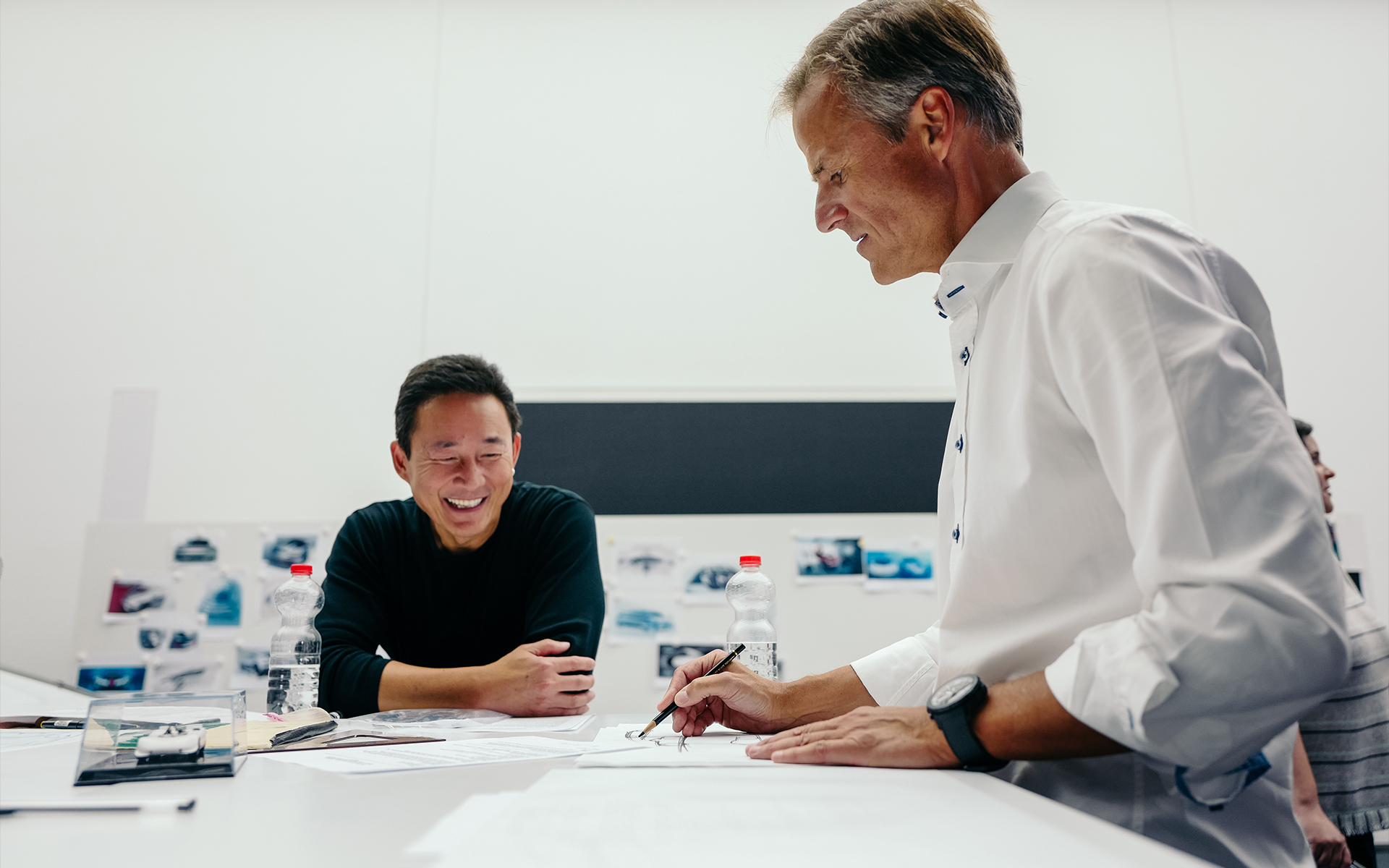 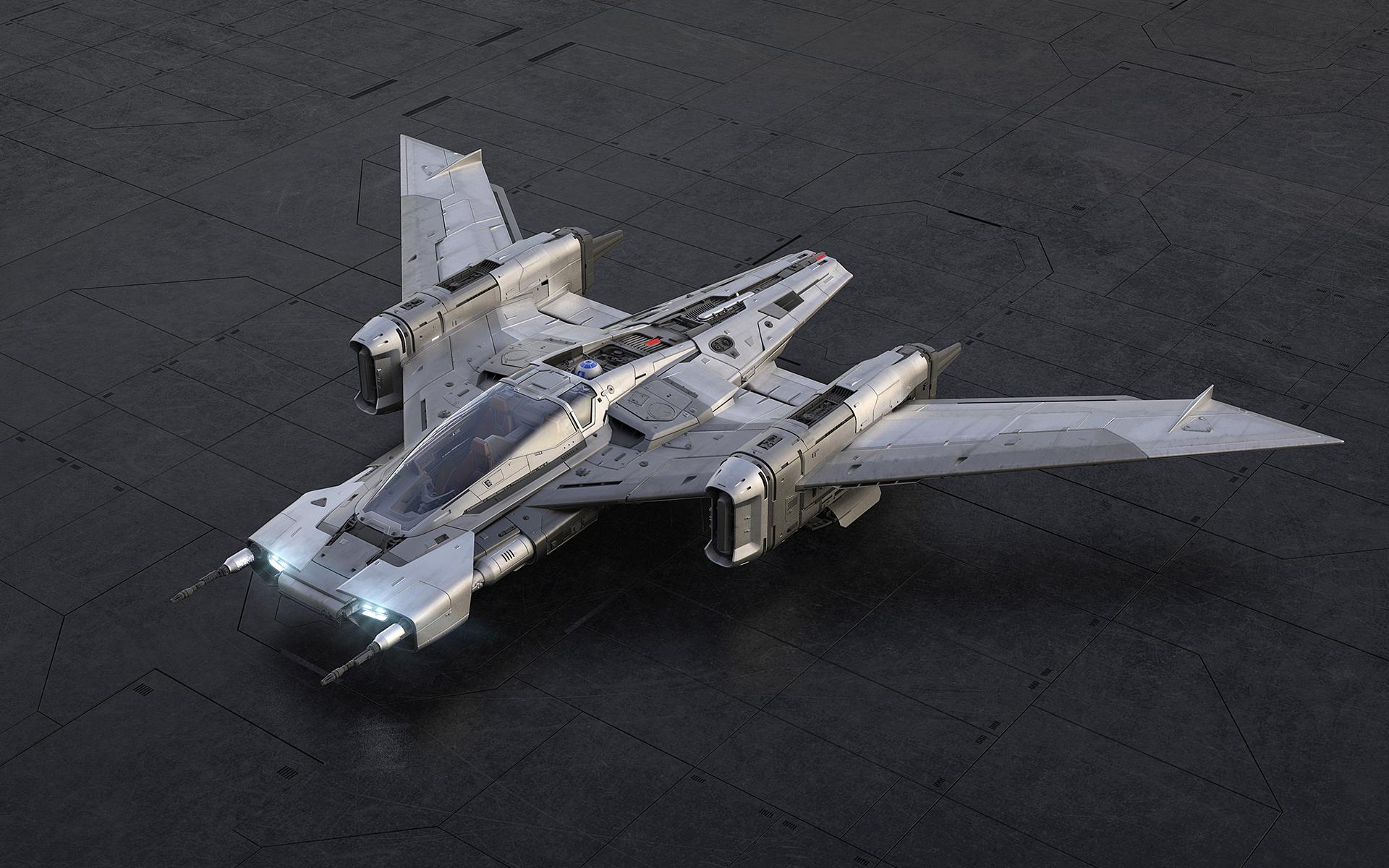