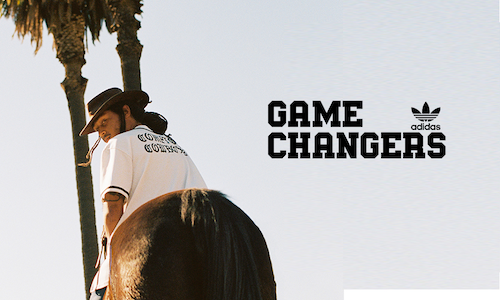 When adidas Originals asked us to help them commemorate the 50th anniversary of the game-changing Superstar silhouette on social media, we knew we would be hard-pressed to find a new angle to the shoe. The Superstar is one of the most iconic and popular shoes in the world, and the celebrities that have helped it rise to this prominence are just as iconic in their own right. The Superstar’s popularity also extends to social media, where it is one of the most tagged images shared by users in relation to adidas Originals. So how do you look beyond the typical influencers being used in campaign after campaign, and instead tell a new story?

We opted to refocus the lens of our campaign and give a voice to the gamechangers walking among us every day, instead of the celebrities we all already know. To do it, we first used social listening and trend forecasting to identify hot button societal issues that were major topics of conversation in early 2020. Then, we specifically looked for groups and individuals who were playing a role in those conversations and making a big impact in their community and beyond. We ended up uncovering 20 small groups across the United States who agreed to let us tell their story. To capture the stories, we sent a small crew to spend time with each group across 10 different cities, producing a series of short vignettes (under 1 minute each) that create a unique time capsule of this moment in time through the eyes of those making waves at the forefront of culture.

By sharing their stories across the adidas Originals and adidas LA & NYC social channels, we were able to give each organization the biggest microphone they’ve ever had, extending them beyond their following and exposing them to the 40 million social media fans of adidas Originals across the US and beyond. Sentiment on the videos was overwhelmingly positive, with local communities supporting their game changing friends and neighbors, and sharing their own personal connections to the groups we featured. 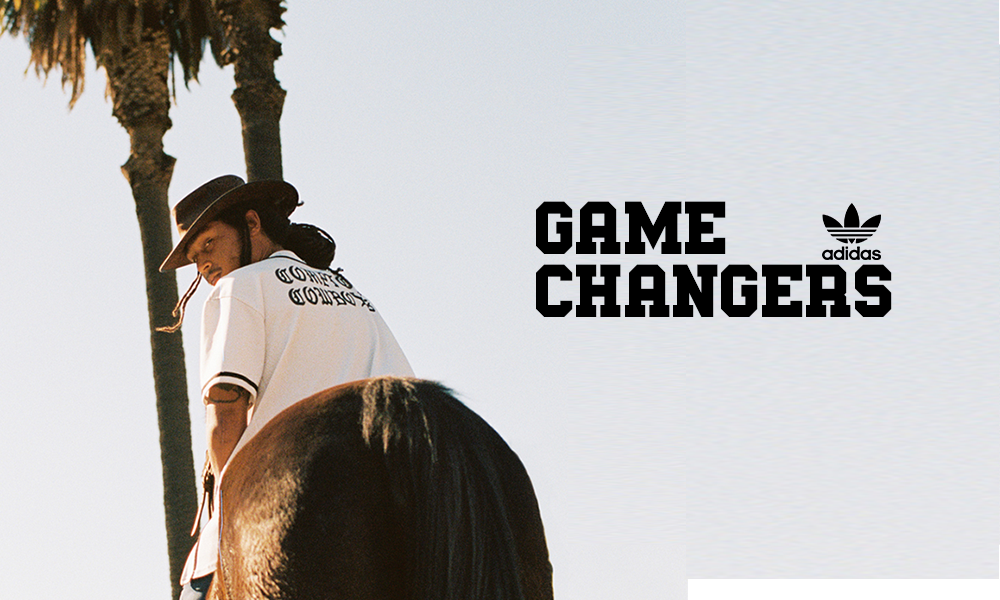