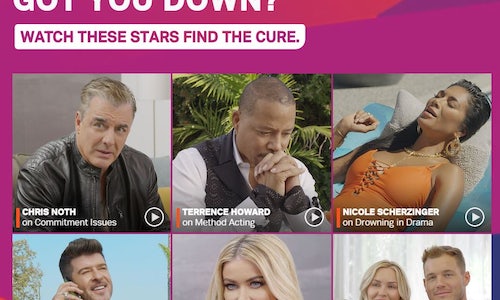 Tubi - 'Not on Netflix' Brand Campaign

Tubi’s tongue-in-cheek ‘Not on Netflix’ brand campaign took into account the price hikes of the current and soon-to-be-launched streaming services in the coming year. Recognizing that consumers are tiring of growing streaming fees and subscriptions, Tubi aimed for pro-consumer messaging highlighting Tubi as a complement to SVOD and an antidote to subscription fatigue. Tubi analyzed Google Trends and Search data to find that millions of people were searching for free versions or alternatives to Netflix, which informed the campaign strategy. Ultimately, the campaign’s goal was to not only let consumers know there was a solution to their streaming woes, but to also provide a call to action for advertisers – as nearly 70% of Tubi viewers also watch Netflix.

In the midst of the streaming wars, Tubi gave much-needed levity with the launch of six commercials that see these recognizable faces find the cure for subscription fatigue during what at first appears to be your typical therapy session. They’ve all admitted they’ve met “someone” new to help alleviate them of their streaming problems: Tubi.

Tubi’s ‘Not on Netflix’ campaign featured:

• Terrence Howard struggling to shake off past roles still haunting him

• Nicole Scherzinger on avoiding drama and freeing the stream

• Robin Thicke overcoming everyone wanting a piece of him

• Colton Underwood exploring something ‘on the side’ – with Cassie encouraging it

Tubi gives movie and TV watchers what they’ve been missing without asking for anything in return – premium content, and no subscriptions or fees.

The overall campaign reached the advertising community in the key Q4 scatter buy season with an impact across top publications and with OOH in key sales markets. The campaign was 100% powered by data. Tubi identified that consumers were suffering from subscription fatigue on social media and found that it was overwhelmingly due to SVOD price hikes and declining Netflix content options. Analyzing Google Trends and Search data, Tubi found that millions of consumers were searching for “free” versions of Netflix - they wanted what’s Not on Netflix and for free. Using that data, Tubi built a pro-consumer awareness campaign that let consumers know you don’t have to pay for SVOD and be trapped in subscription fatigue - you can stream for free.

Tubi creatively exceeded best practices and industry standards by using data to not only understand its consumers, but to understand their unique, challenger position in the marketplace.

Video for Tubi - 'Not on Netflix' Brand Campaign 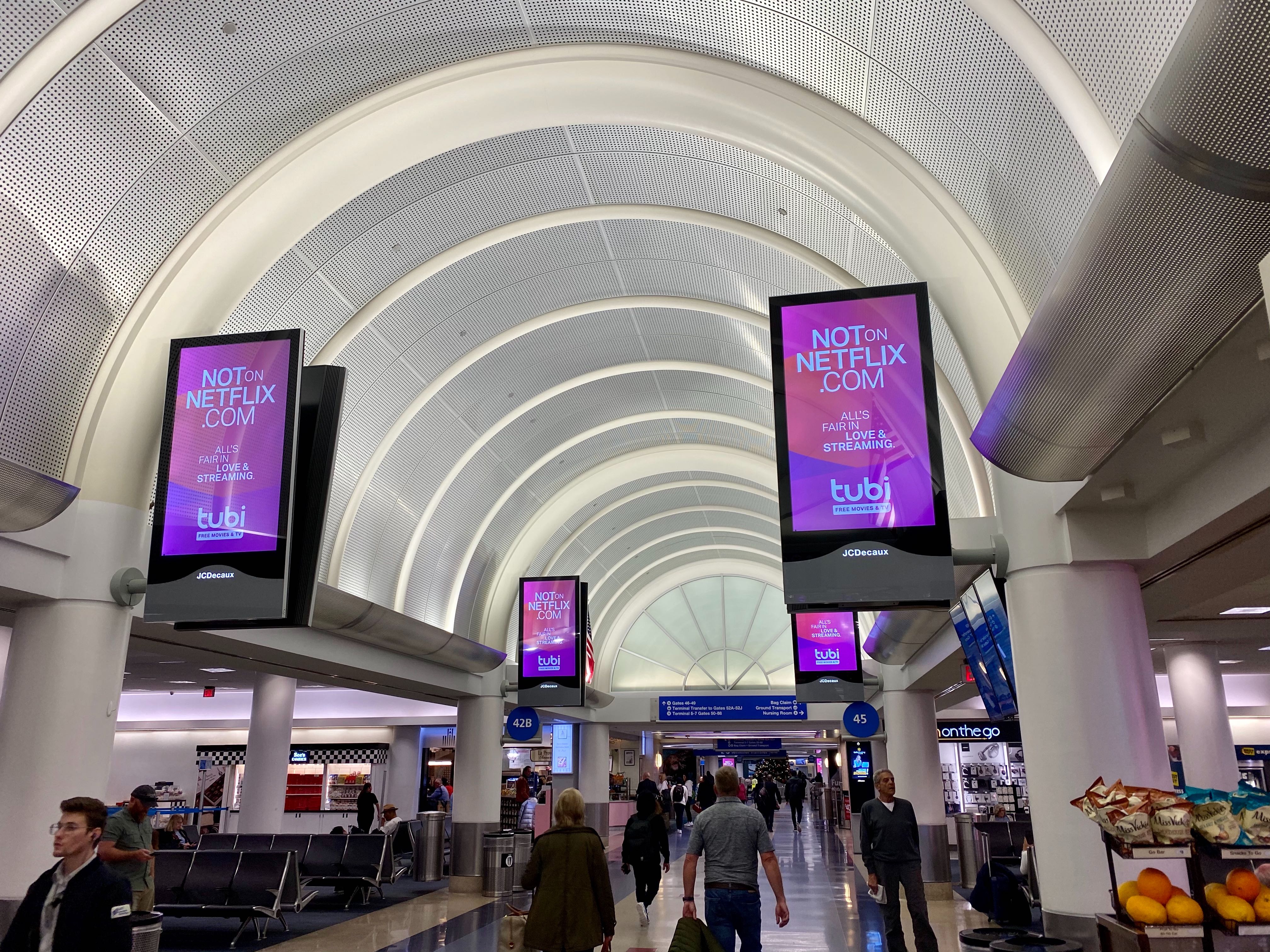 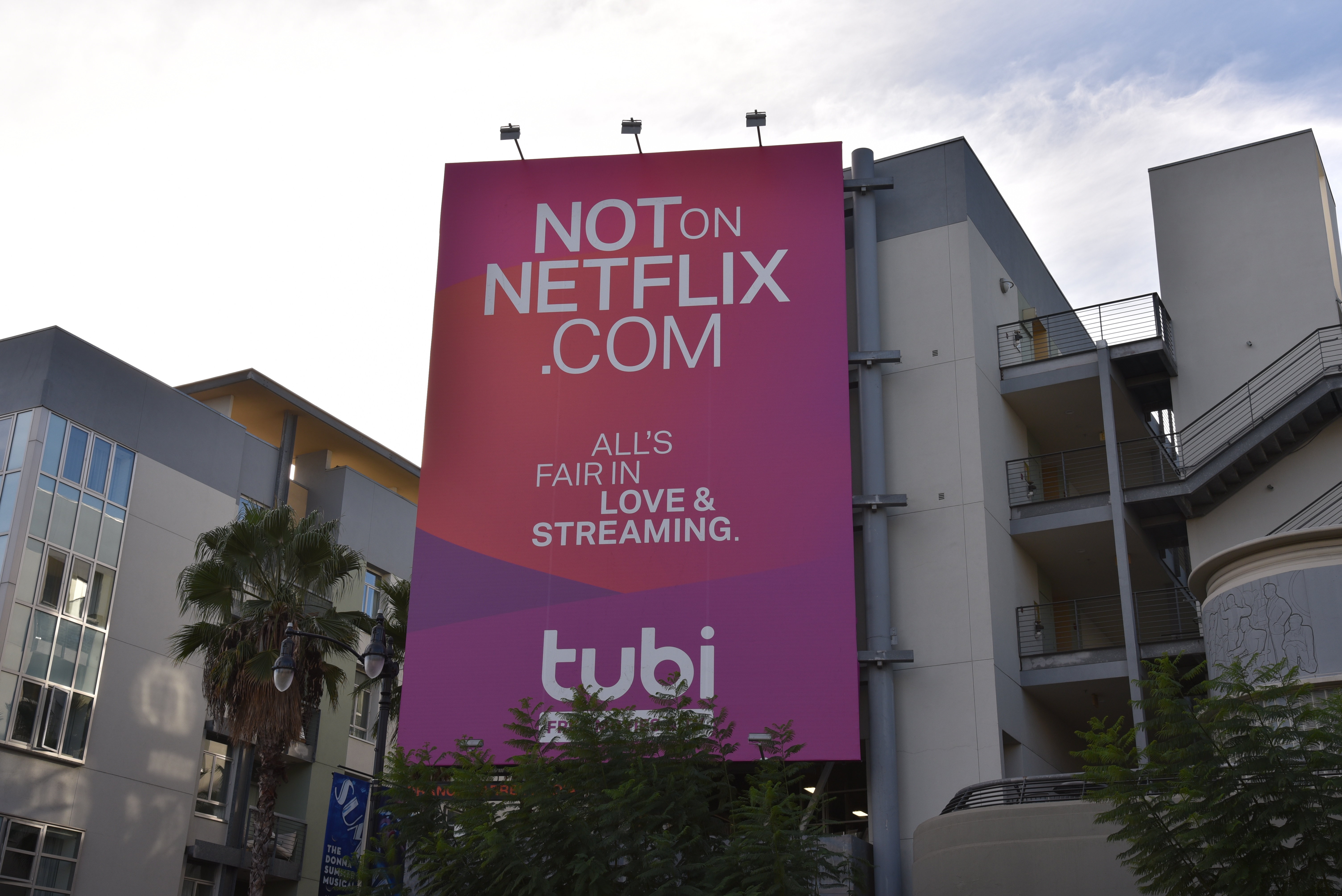 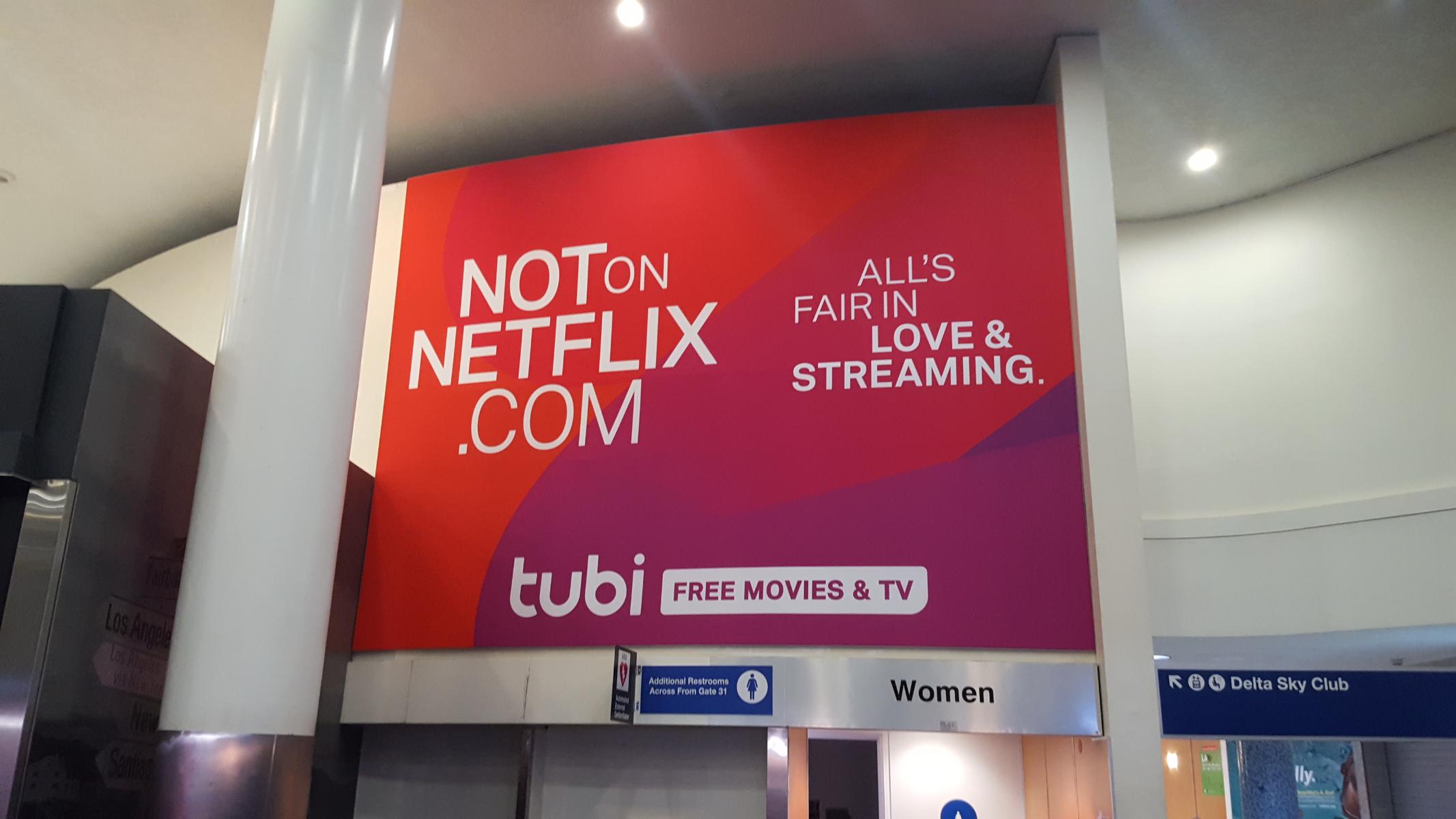 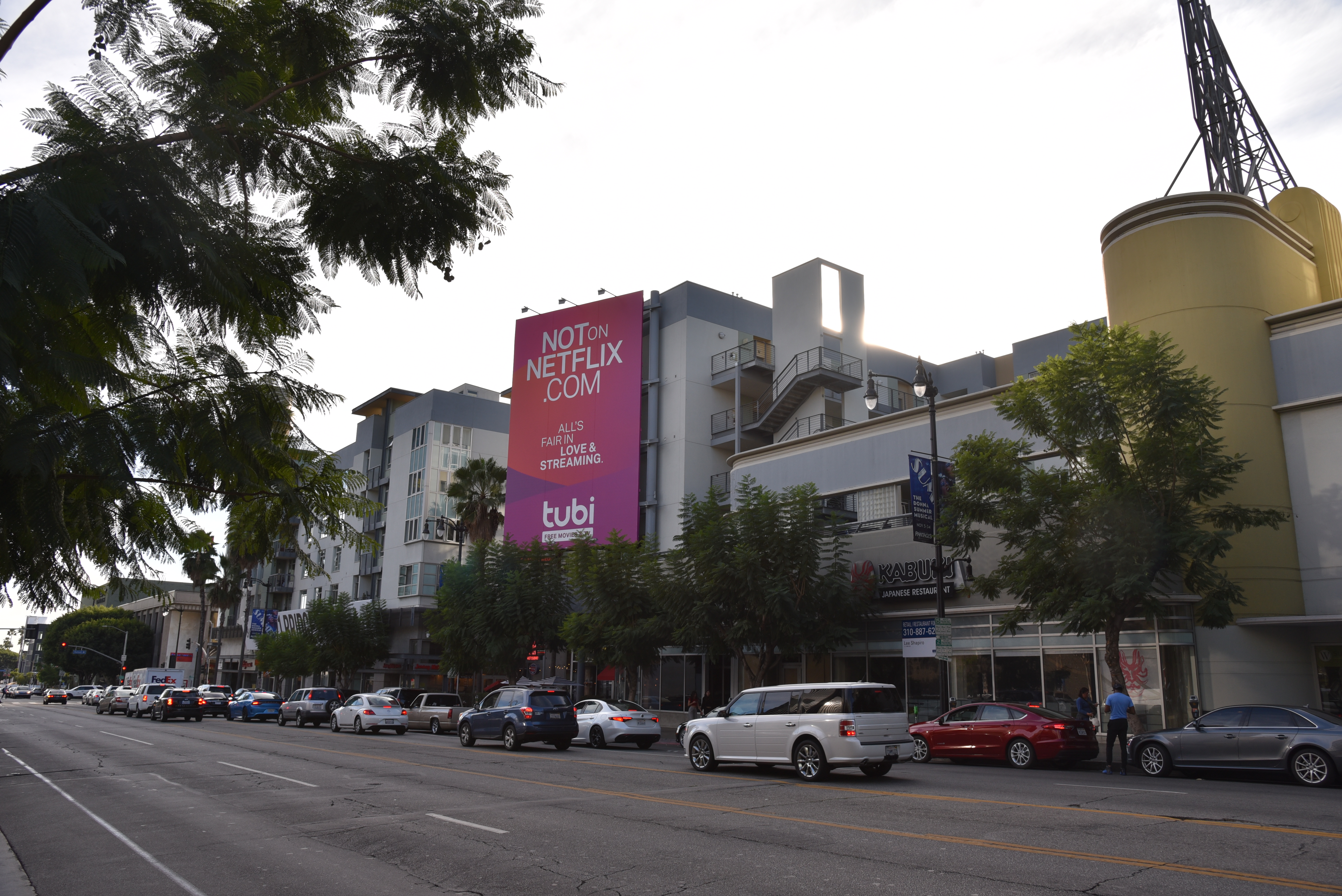 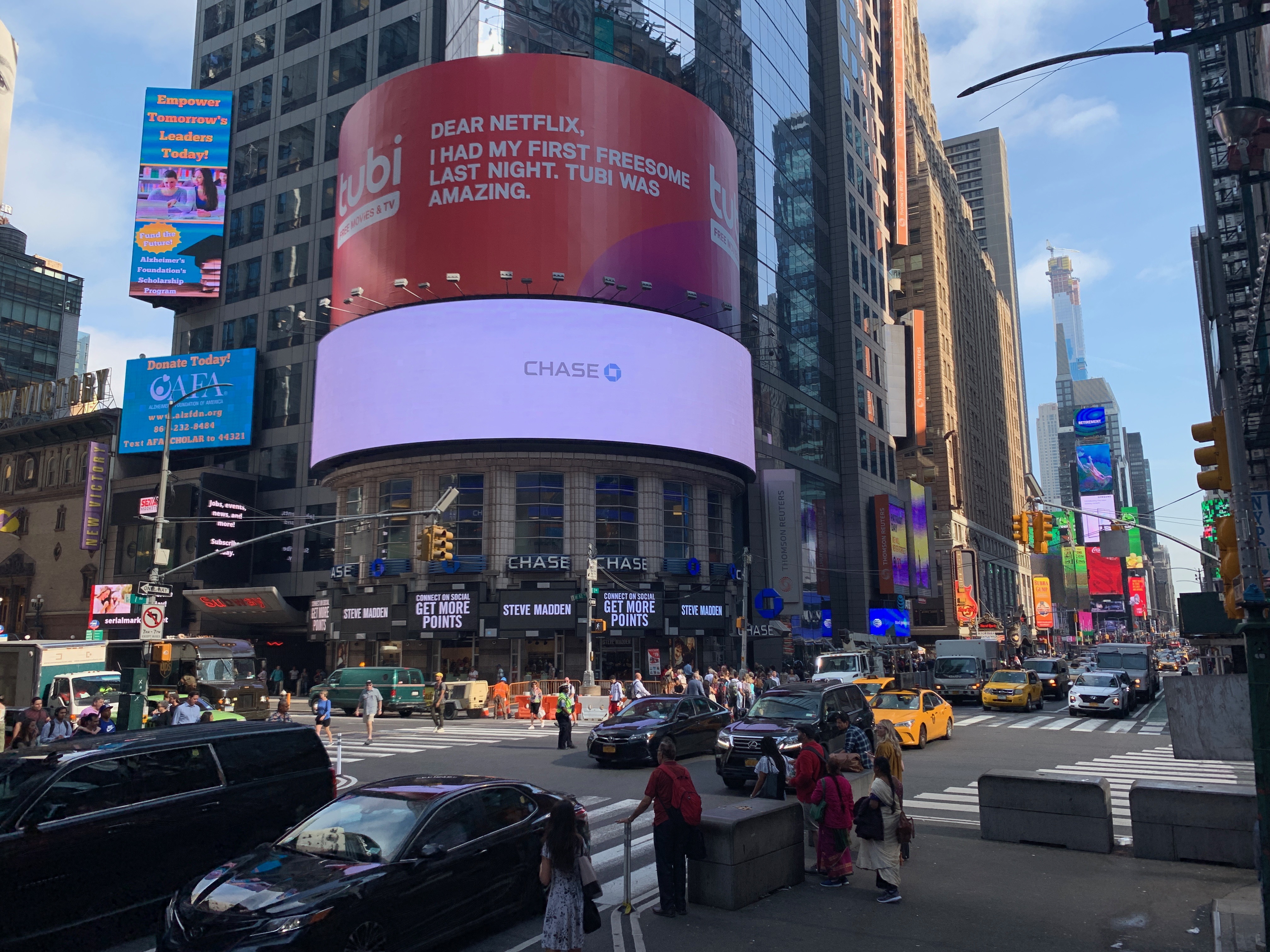 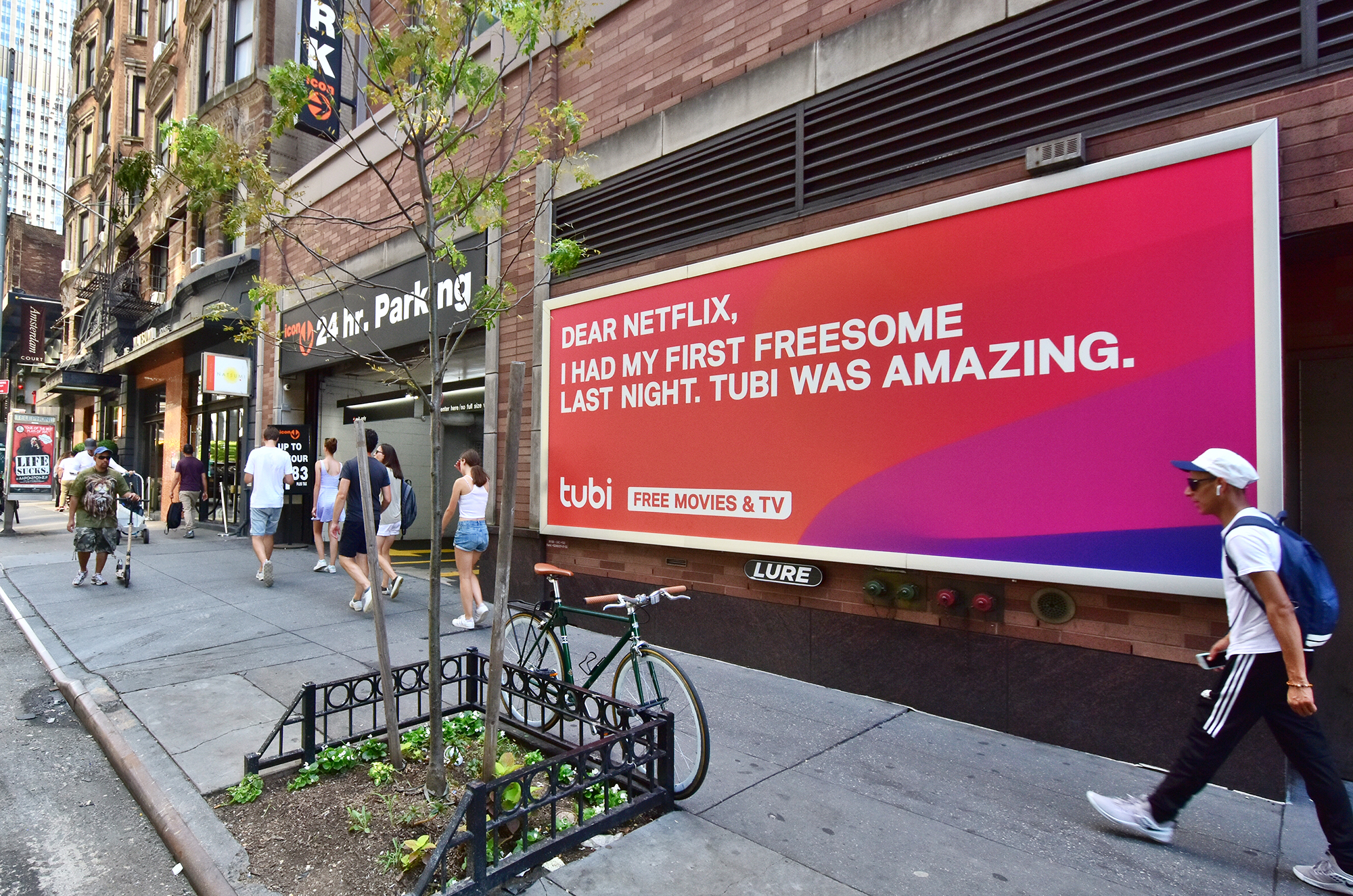 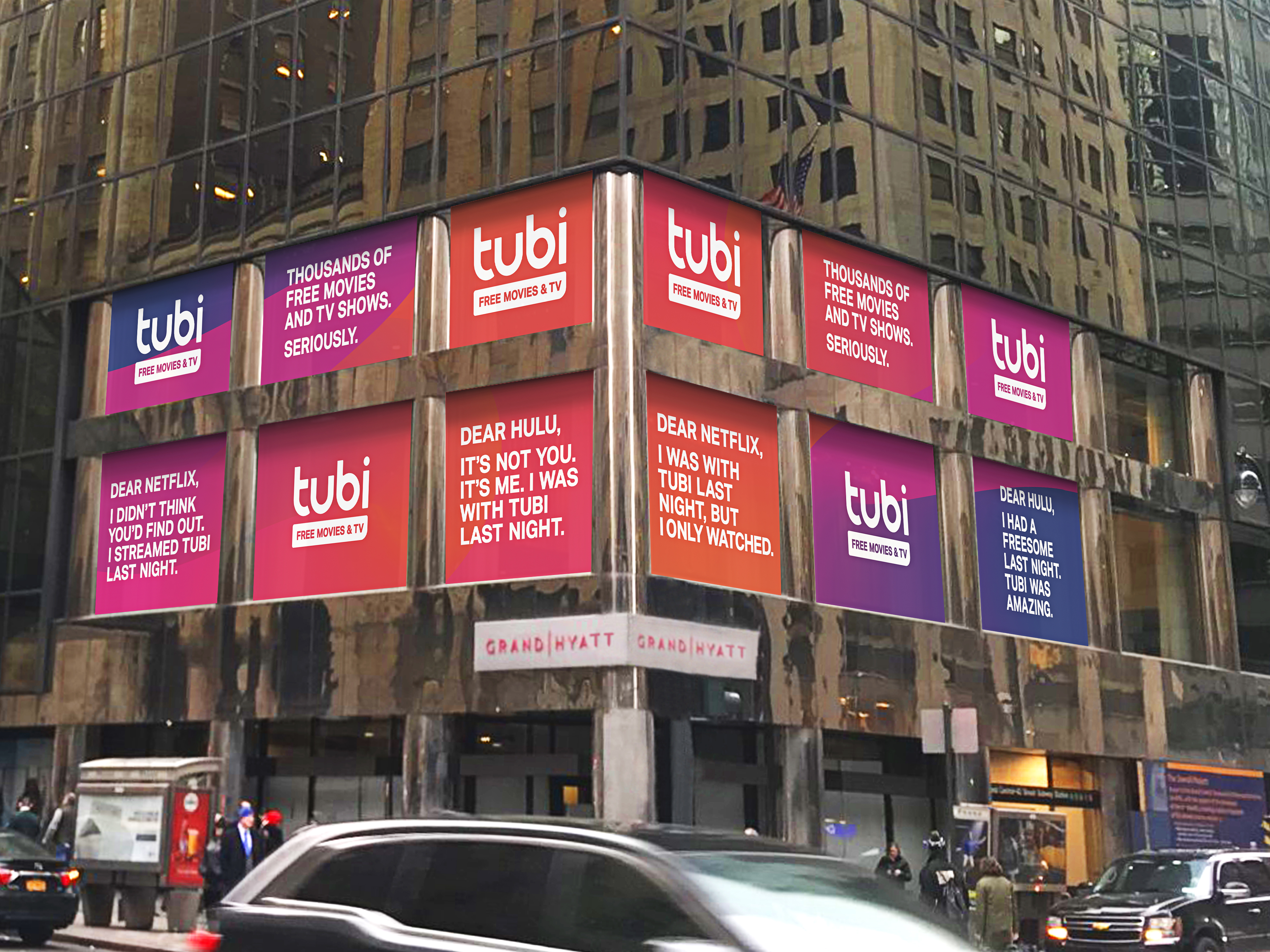 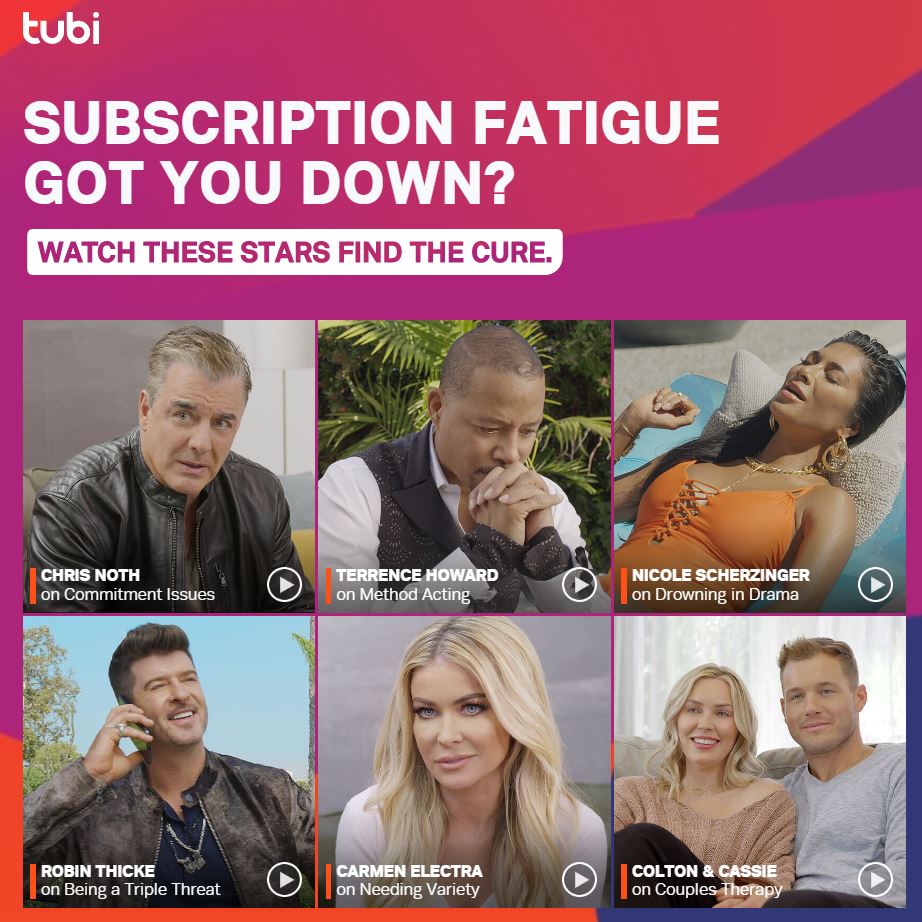 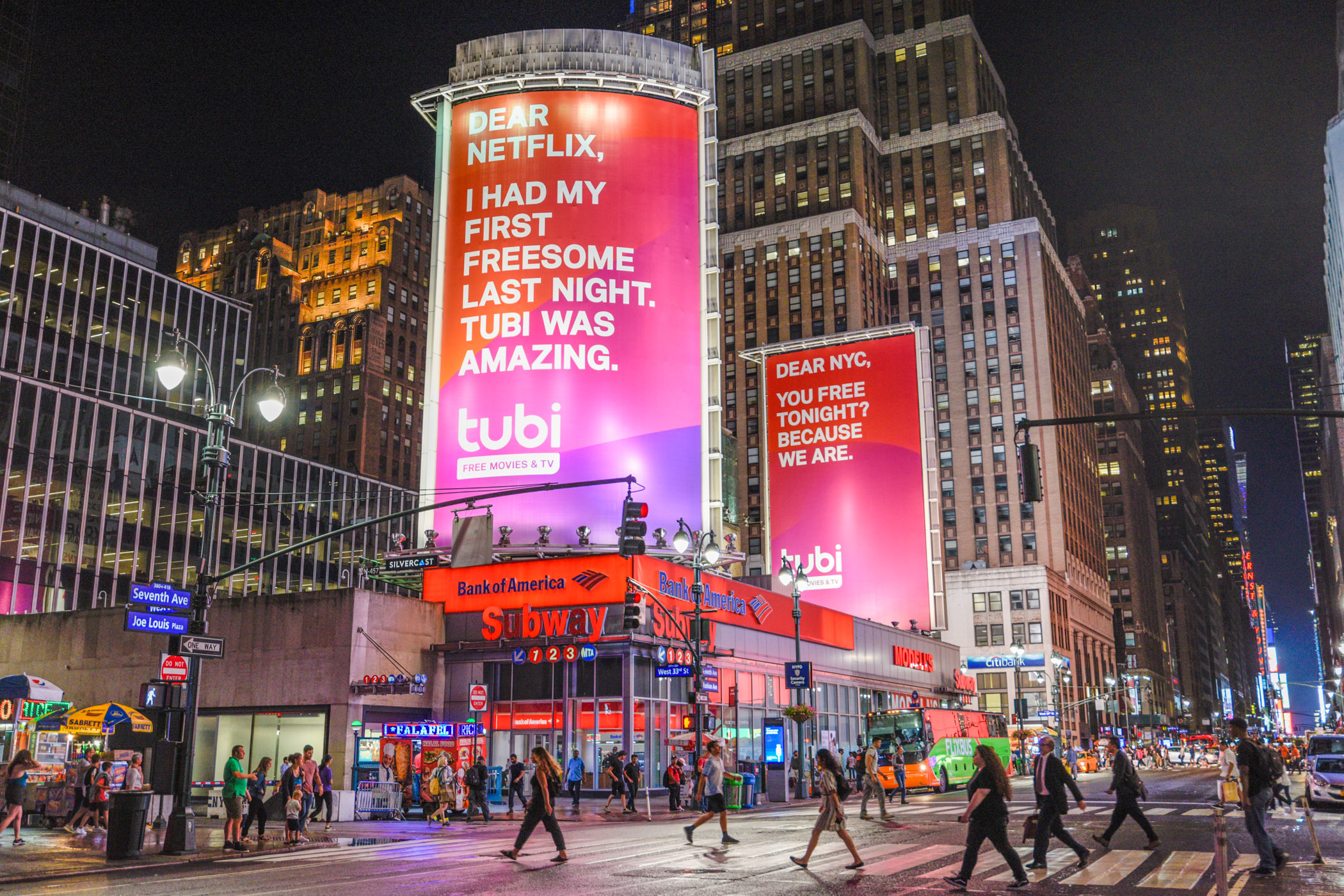 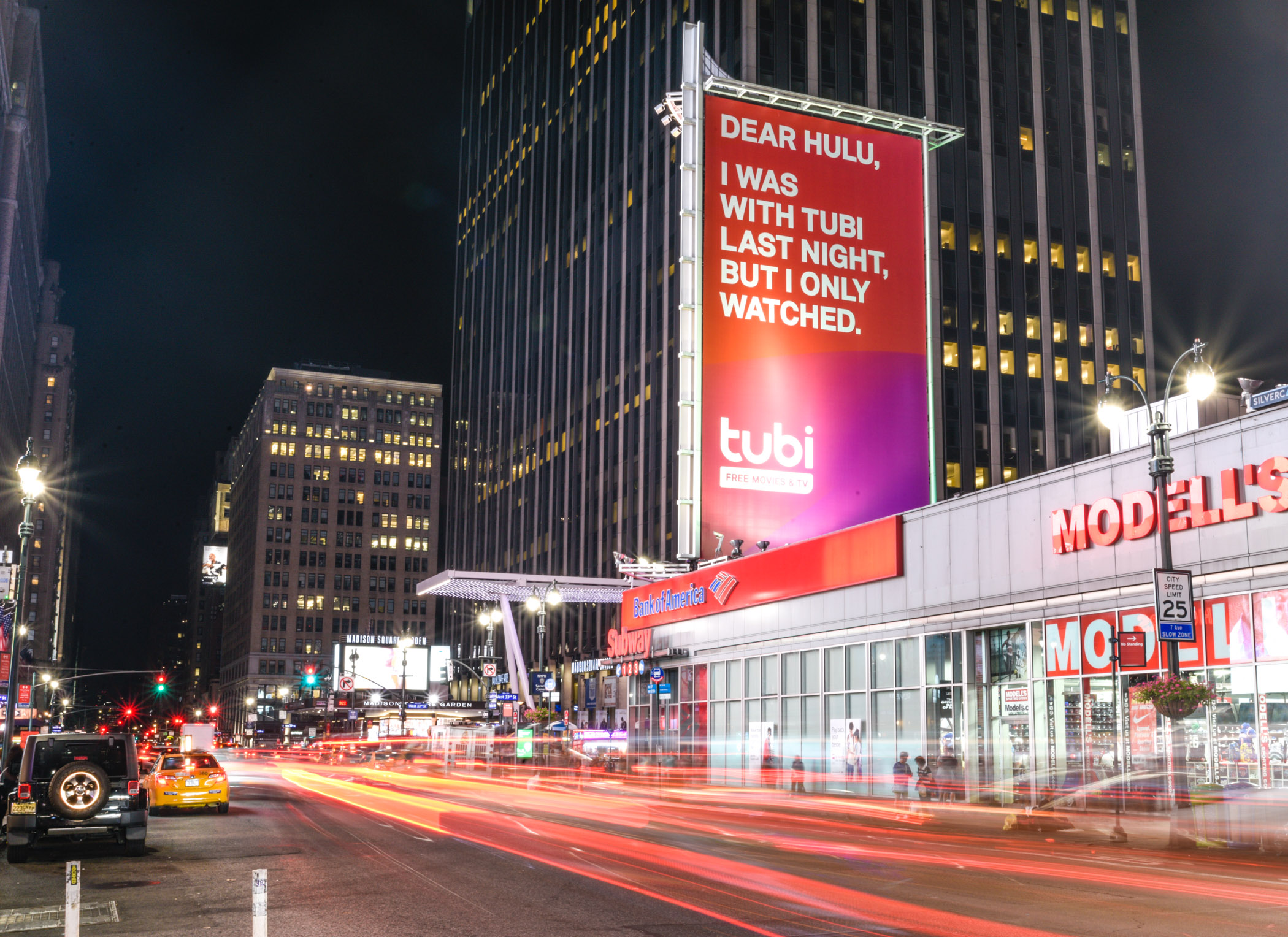