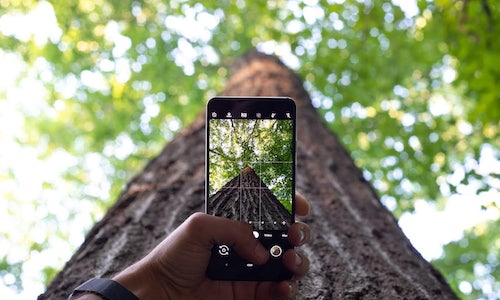 Entry Title: #teampixel is a community of unique content creators who have generated over 37K pieces of UGC using the Google Pixel phone - all providing social validation that inspires others to switch.

The Google Pixel phone is among the best smartphones in the market and is packed full of helpful features including its highly-rated camera.

However, as a relatively newcomer to the smartphone space, there were two key challenges facing us at launch.

Overall, awareness was lacking and we needed people to see the phone in action in order to drive consideration.

In parallel, the Pixel marketing team had launched a new @googlepixel Instagram channel and were looking for  a way to efficiently develop high quality content showcasing the smarts and quality of the camera.

To solve these business challenges, we created #teampixel.

#teampixel is a community of 500+ influential Google Pixel advocates and unique content creators who use their device to capture social first content that introduces their followers to the Pixel device.

Our strategy was guided by 2 key insights: 1. Consumers are more savvy about influencer marketing, and are less likely to be affected by big-budget, for-hire influencers. 2. Global Web Index ranks the personal recommendation as the most influential factor in consumer purchase decisions.

Based on these insights, we developed a strategy to raise the product profile amongst consumers by activating a community of 500 advocates with high followings (between 10k-100k) known as #teampixel. The tribe consists of photographers, content creators and tech reviewers that inspire others to switch to Pixel through engaging content and social validation. They are all unpaid and are creating content based on their experiences and love for the brand. This adds a layer of authenticity and makes their recommendations feel more personal/less biased.

To help identify the right influencers for the campaign we used 1000heads’ influencer analysis approach and assessed all community members against; their content capture passions, reach, relevance and affinity to Pixel.

The evergreen program consisted of challenges, influencer events, and bespoke swag that both strengthened relationships/increased brand love and incentivized #teampixel with features on @googlepixel and @google. This tactic simultaneously created content for owned social channels and helped the influencers grow their own channels and reinforce brand association.

We kicked off 2019 with the first #teampixel Summit. We invited our top 50 #teampixel members to Marfa, Texas where they took part in a creative retreat/celebration of photography powered by Google Pixel. The event provided a range of experiences for #teampixel members which allowed them the flexibility to create tailored content to match the aesthetic of their social channels in an evergreen way. This resulted in a flurry of content prior, during and (via relationship building) after the summit. A post-event survey showed every one of the attendees would recommend the Pixel to a friend/family member.

#teampixel became a tool for social proof on/offline in addition to providing 1/3 of the social content on @googlepixel.

Visibility: With a combined reach of over 90M followers, 351M impressions and 24.6k pieces of content posted on social media in 2019, there’s no doubt that #teampixel introduced a huge audience to the power of Pixel. We were able to meet consumers where they are - on Instagram. This in turn increased social proof and showed users that the Pixel is a high quality phone others are now using over the competition.

Awareness: In 2019, Google saw a 7% uplift in unaided awareness. We also found that @googlepixel had an 3% uplift in follower growth driven by #teampixel members’ content 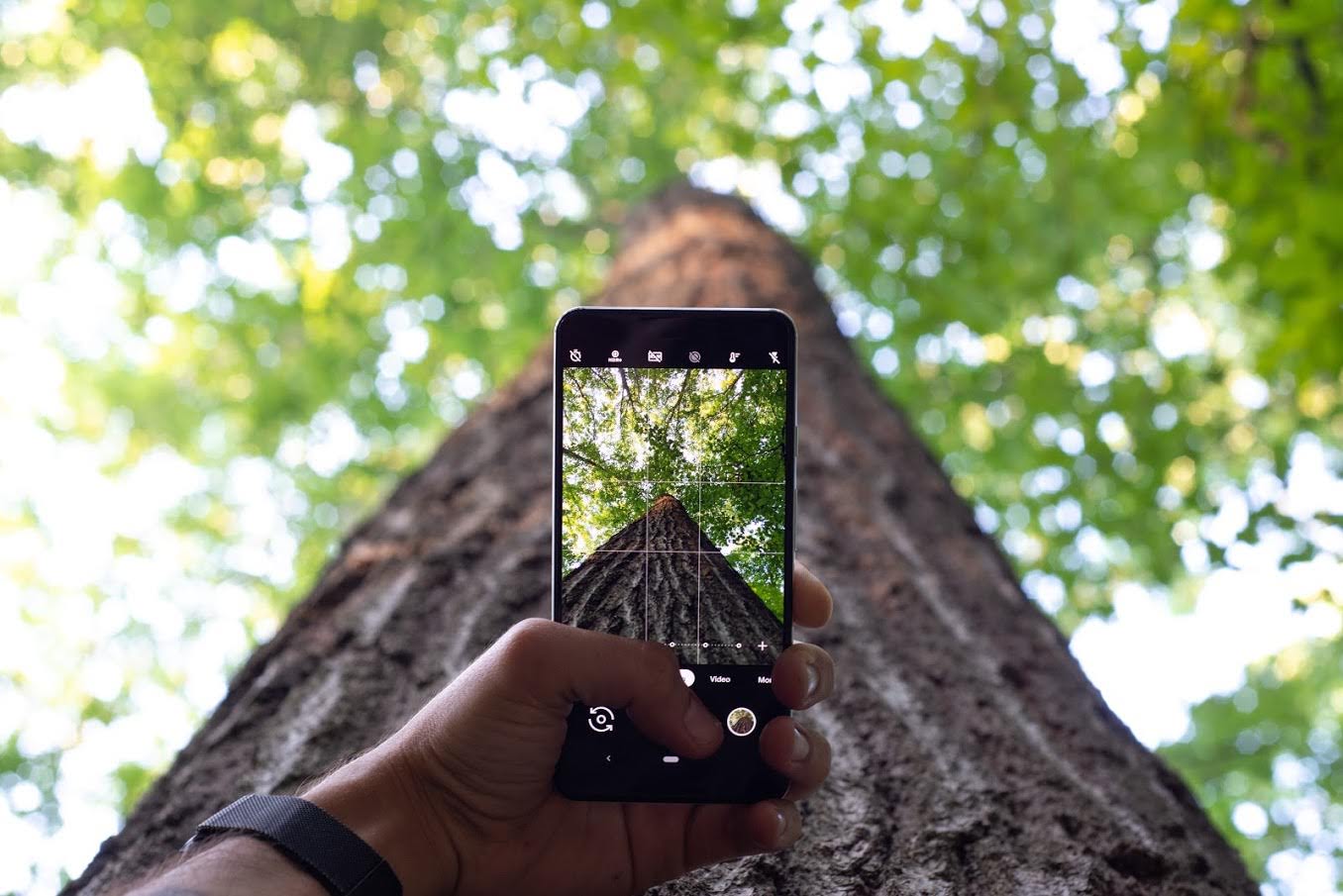 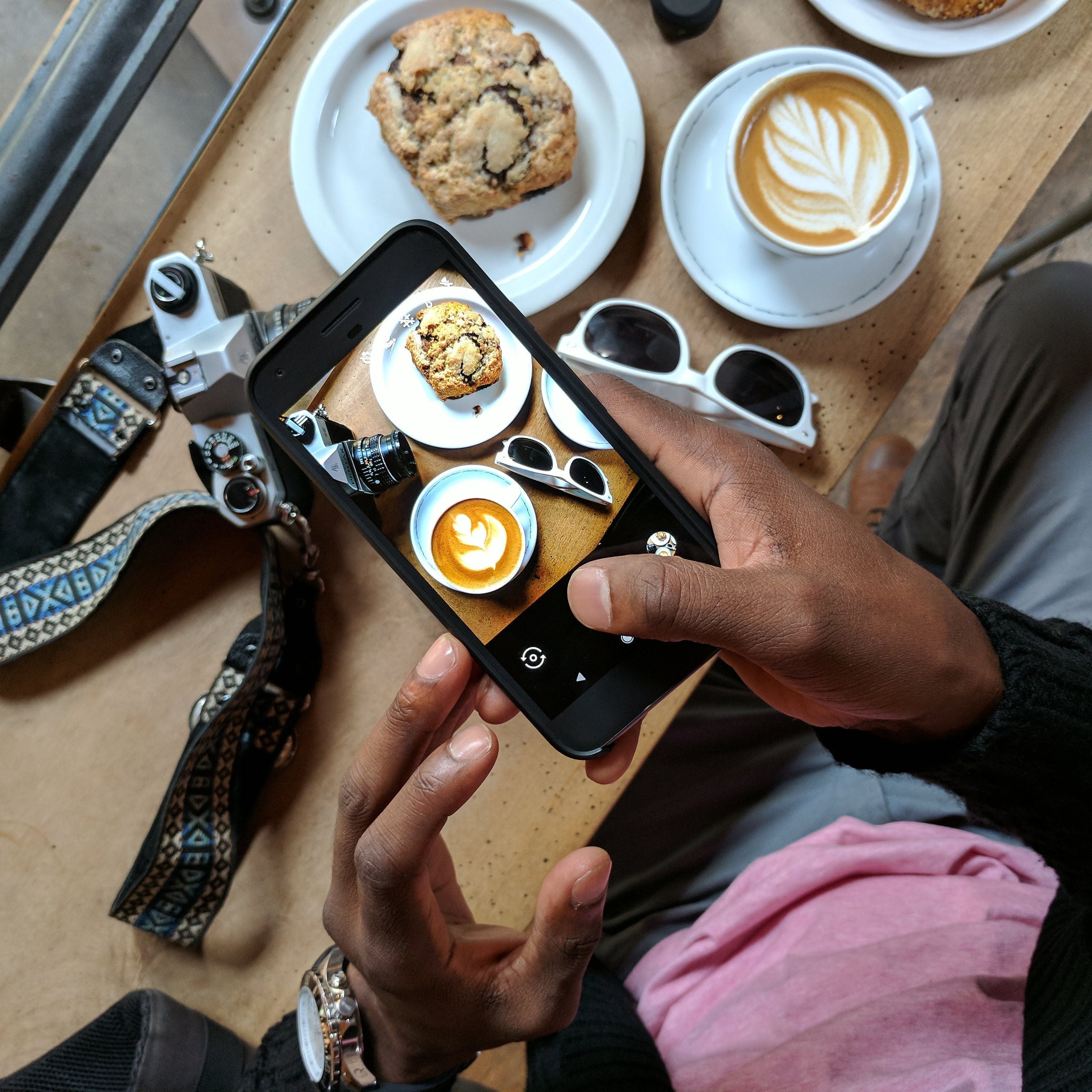 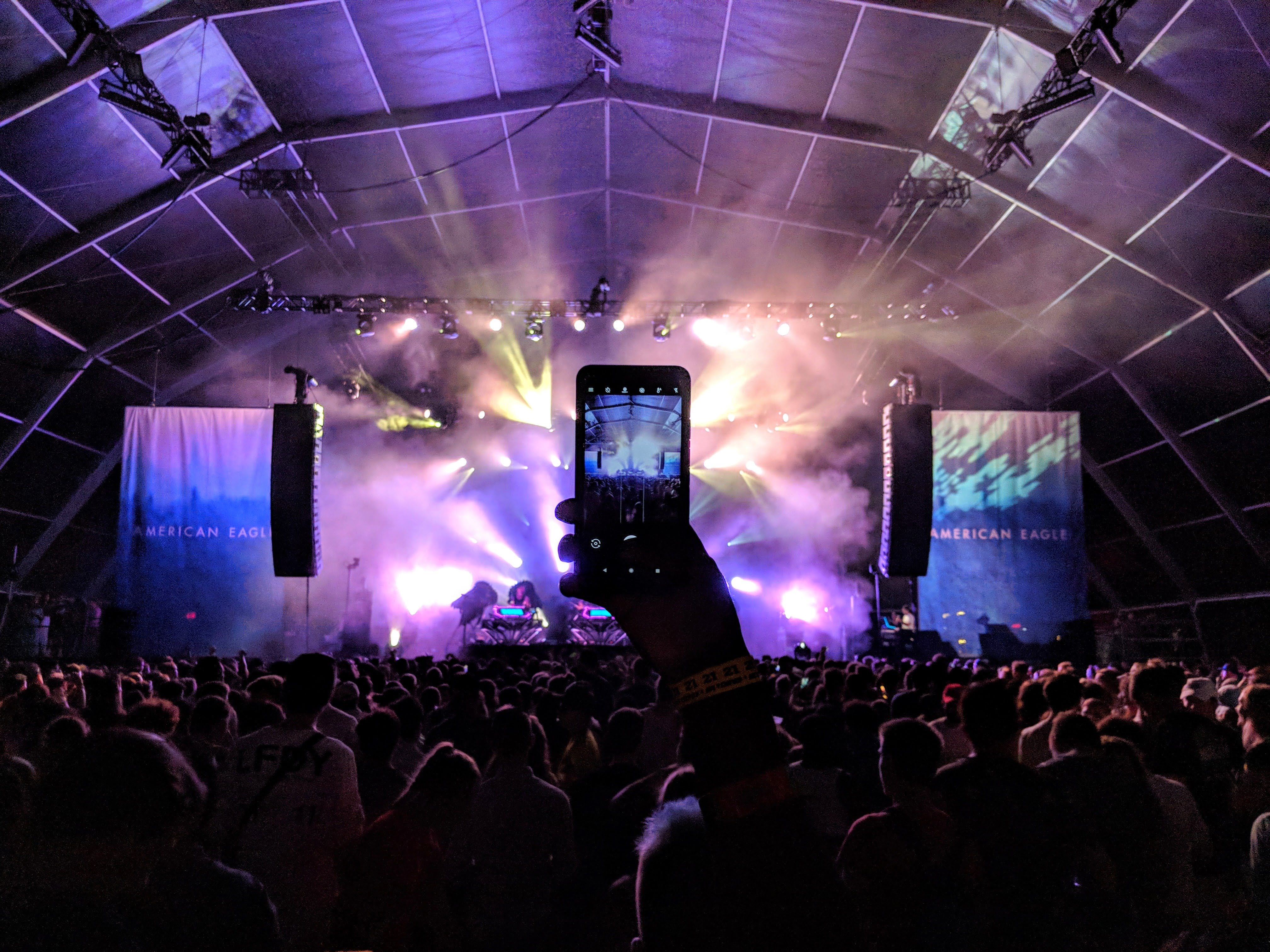 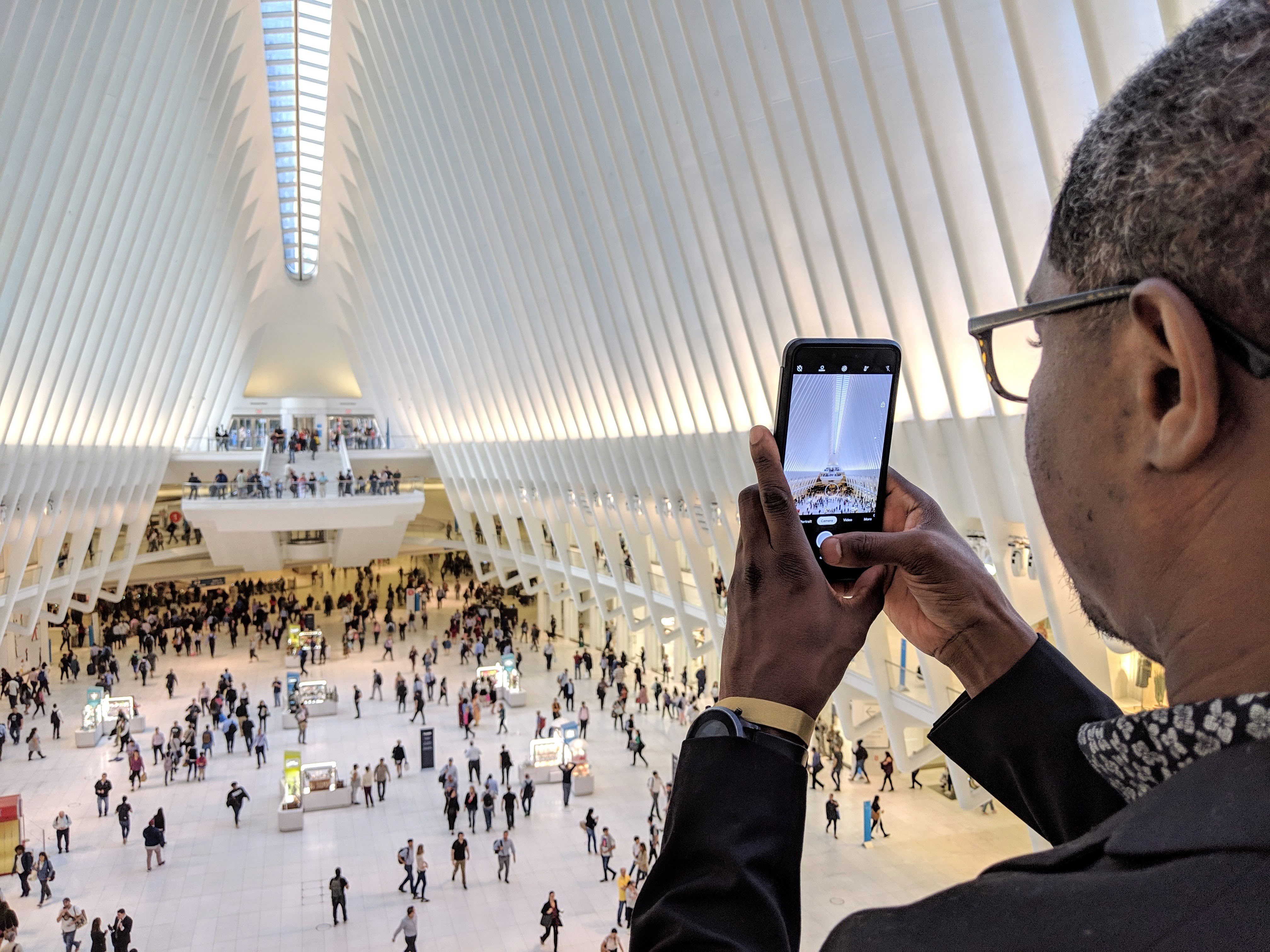