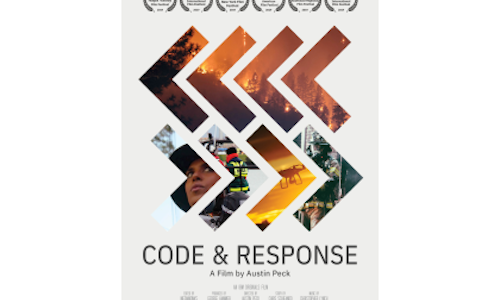 To tackle the epic challenges of natural disasters, IBM decided to enlist the global community of developers– a community of creative problem-solvers distinctly suited to collaboration regardless of borders or time zones. A community that spoke a universal language: Code.

Together with the David Clark Cause, United Nations and the American Red Cross, we created the world’s largest hackathon. We opened up our code patterns for AI, IOT and Blockchain, to inspire developers to build breakthrough solutions on how we can better plan for and respond to natural disasters.

We saw an opportunity to bring the human element to the forefront of technology and challenge the typical notion of who a coder is (re: hackers in the basement).  We wanted to celebrate the community’s ingenuity and compassion by telling their story.

Filming a documentary would show what this talent can achieve and also be used as a way to inspire even more engagement and involvement from developers, employees, students, volunteers and partners across our paid, earned and owned channels.

We first screened at IBM’s signature event, THINK, where it was the highest-rated session. Using our agile principles, we iterated the film to where it is today. It went on to be accepted into six festivals, winning three of them.

We used Napa Valley Film Festival (NVFF) to officially premiere the movie, which included two screenings and two special sessions with hundreds of high-middle school students from the area. Anecdotally, the students were so moved by their experience that they asked their parents to attend a screening.

We used PR around the Festival to drive awareness of the movie, reaching more than 11 million, and launched a social campaign driving to the movie and the IBM developer community. Early results show that our campaign (across Twitter, LinkedIn and Instagram) has 32,000+ engagements, 800,000+ views and on Twitter is outperforming on CTR and CPC by about 30%. Overall the film captured 22% positive share of voice across conversations about IBM.

More than 100,000 developers, from 150+ nations participated in the hackathon and that number increased to 180,000 in 2019. We are now preparing to again use the film in social, online and at events, to promote our next Code & Response hackathon in 2020. 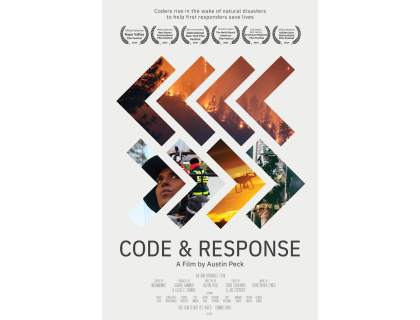 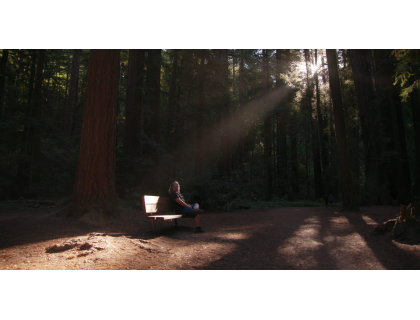 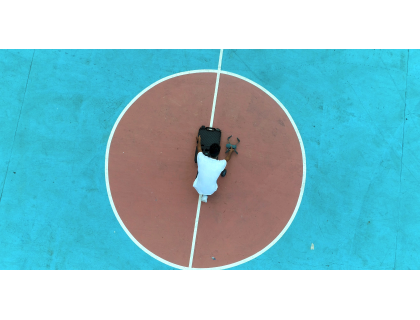