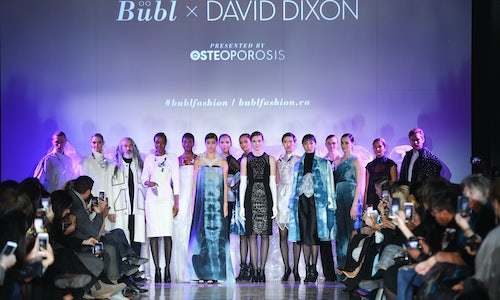 There are two million Canadians who suffer from osteoporosis, but most people have no idea that they're at risk of having bones that are thin and porous. Those who suffer from osteoporosis are at increased risk of bone fracture, including hip fracture, which can lead to death. Our main objectives were to make Canadians more knowledgeable about osteoporosis and their risks and drive those most susceptible to take action by taking the results of our ‘know your risk’ quiz to their health care provider.

We live in a world that's obsessed with physical appearances—everything from Kim Kardashian’s waist trainer to Snapchat’s “pretty” filters. Because of this, people often ignore what's on the inside. We’re striving to be healthy and take care of our outside image, but an integral part of the human body is strong bones. Women have a higher rate of osteoporosis and most are diagnosed after the age of 50, however, both women and men are at risk of the disease which can strike adults at any age. People usually find out they suffer from osteoporosis when it's too late - after they suffer a significant bone fracture; because it's an internal condition that affects two million Canadians and one without obvious symptoms, there are no external indicators and getting checked is not top-of-mind. So, we knew we wanted to reach a younger demographic and take the invisible and make it highly visible. The Bübl Fashion collection was launched on opening night of Toronto Fashion Week, North America’s second largest fashion week, on February 5th, 2019. We found the perfect location for the runway show, the majestic Royal Ontario Museum, a museum featuring dinosaur fossils and bones. A wide range of media, fashion editors, influencers, and patient organizations attended. Working in partnership with prominent Canadian fashion designer David Dixon, we created an 18-piece high fashion collection incorporating bubble wrap, the universal symbol for protection. The pieces were designed to accentuate specific body parts - the spine, wrist, shoulder, hip – those that are most susceptible to bone fragility and fracture. Both pre and post show, we promoted the Bübl collection and osteoporosis messaging through a series of media appearances. This included a long form podcast interview, Fashiontalks, covering the world through the lens of fashion. Our Bübl collection was also prominently featured at Yorkville Village, a high-end shopping center in Toronto, with a high-visibility window display and a series of showcase displays.

We took this idea beyond the limiting four walls of the doctor’s office, and took to the stage at Canada’s largest museum, the Royal Ontario Museum. In the words of Famida Jiwa, President & CEO, Osteoporosis Canada, “This campaign was the most innovative and successful campaign done in our history.” The campaign generated 461 million earned impressions with over 200 media stories covering the work. Quantitative research was conducted post campaign and the results demonstrated just how impactful the campaign was with our key target. 57% of respondents were more likely to take some action to learn more about osteoporosis and people were twice as likely to talk to a medical practitioner to learn more about osteoporosis, while 87% of those who saw the campaign said that it made them want to learn about their risk of osteoporosis. 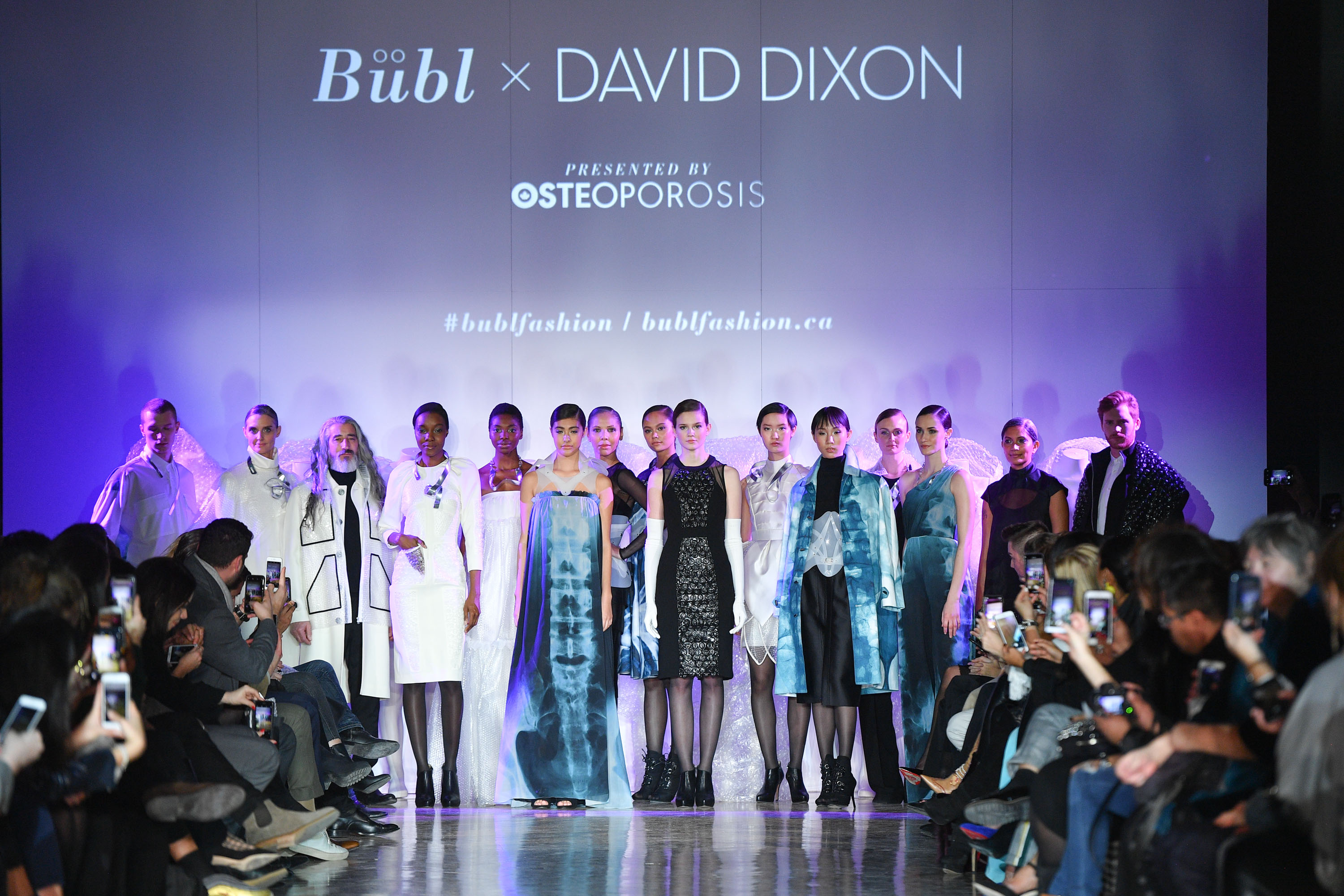 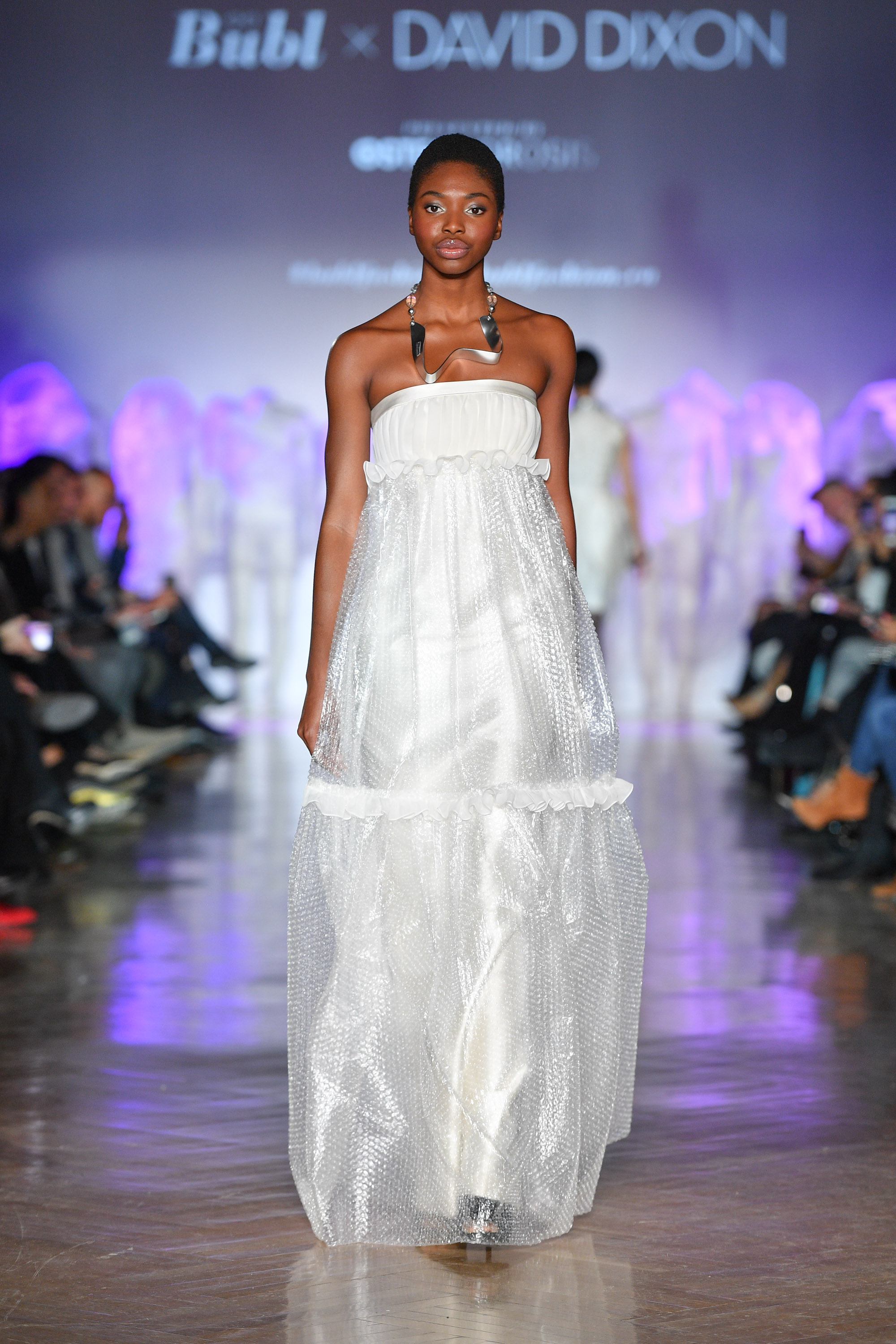 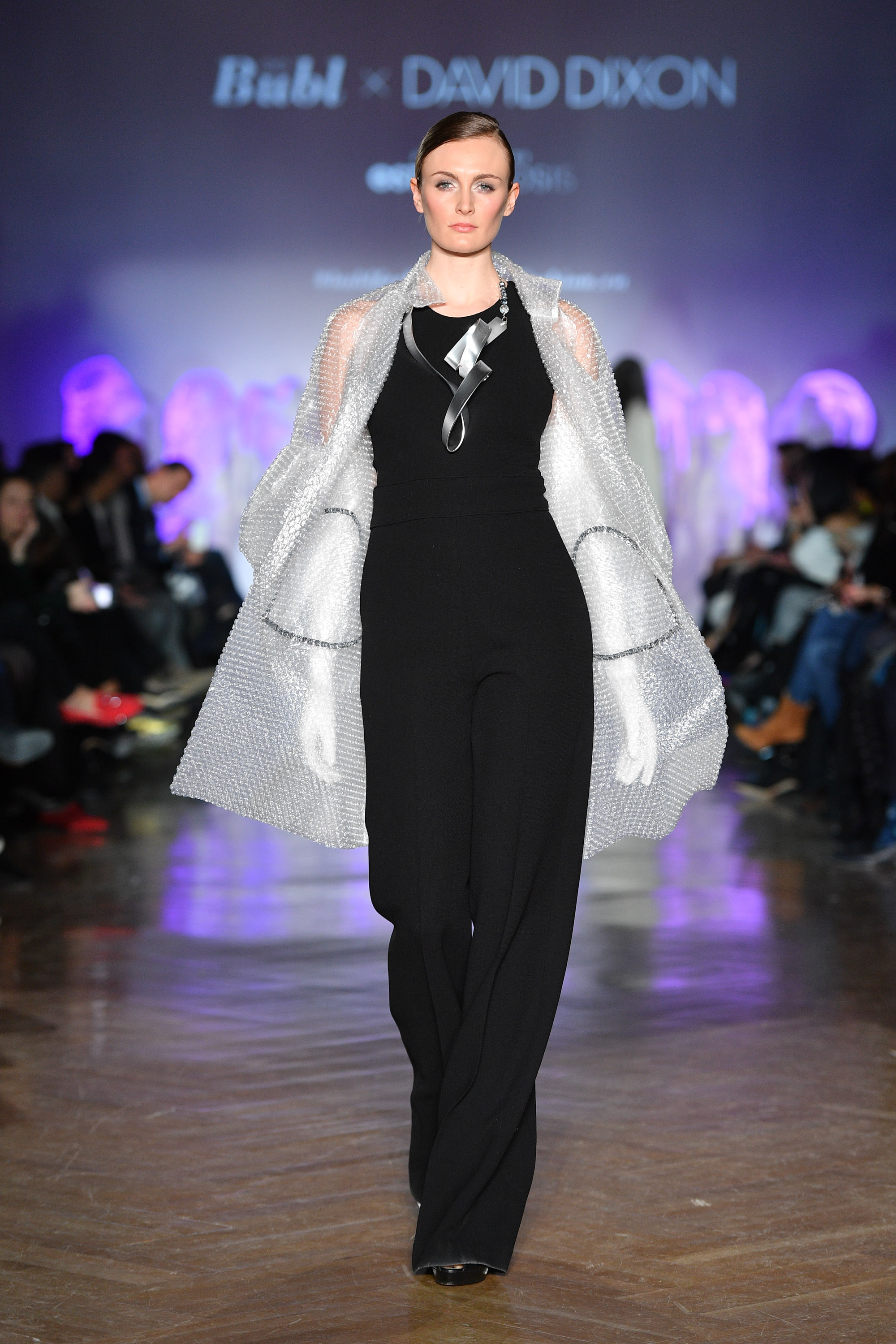 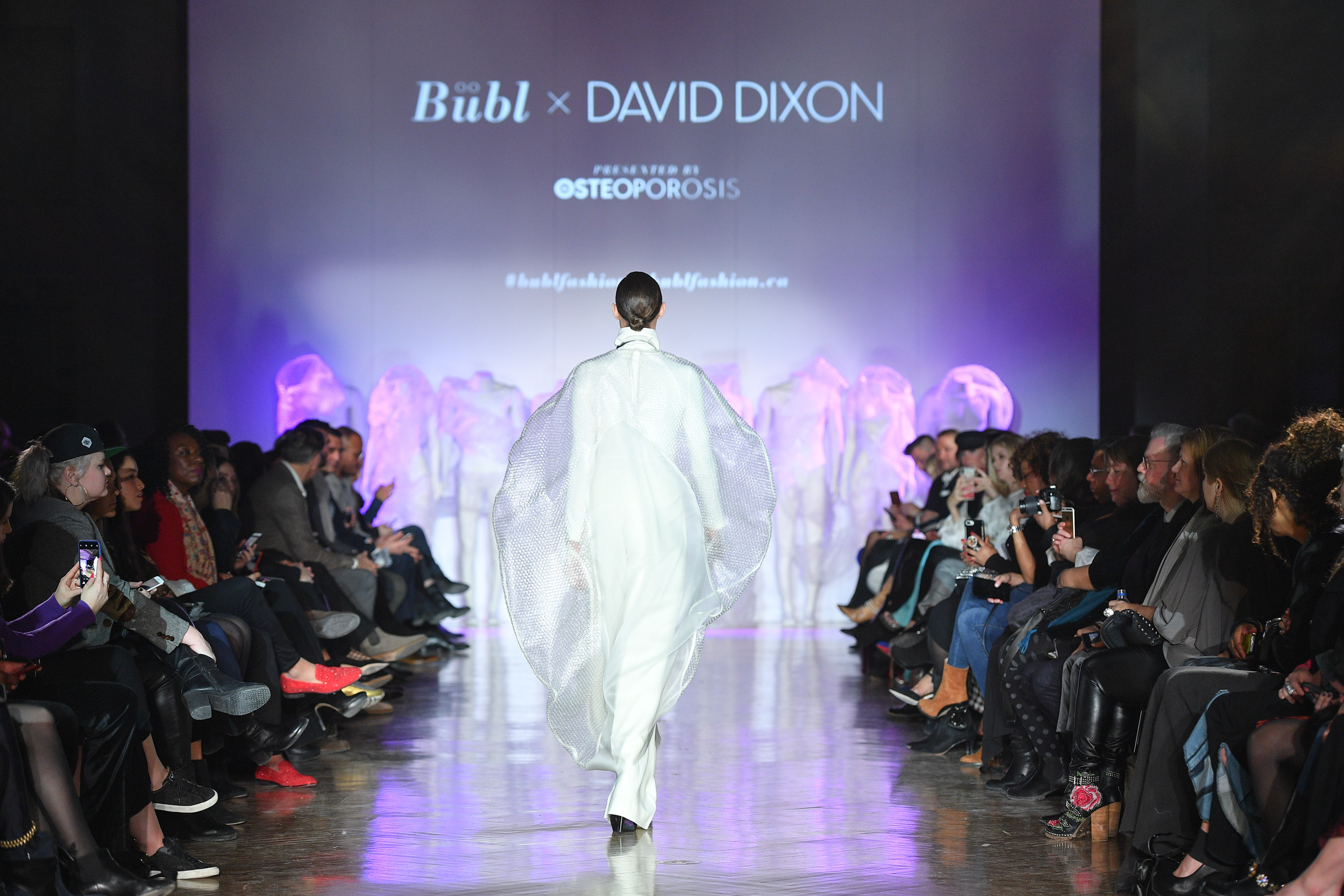 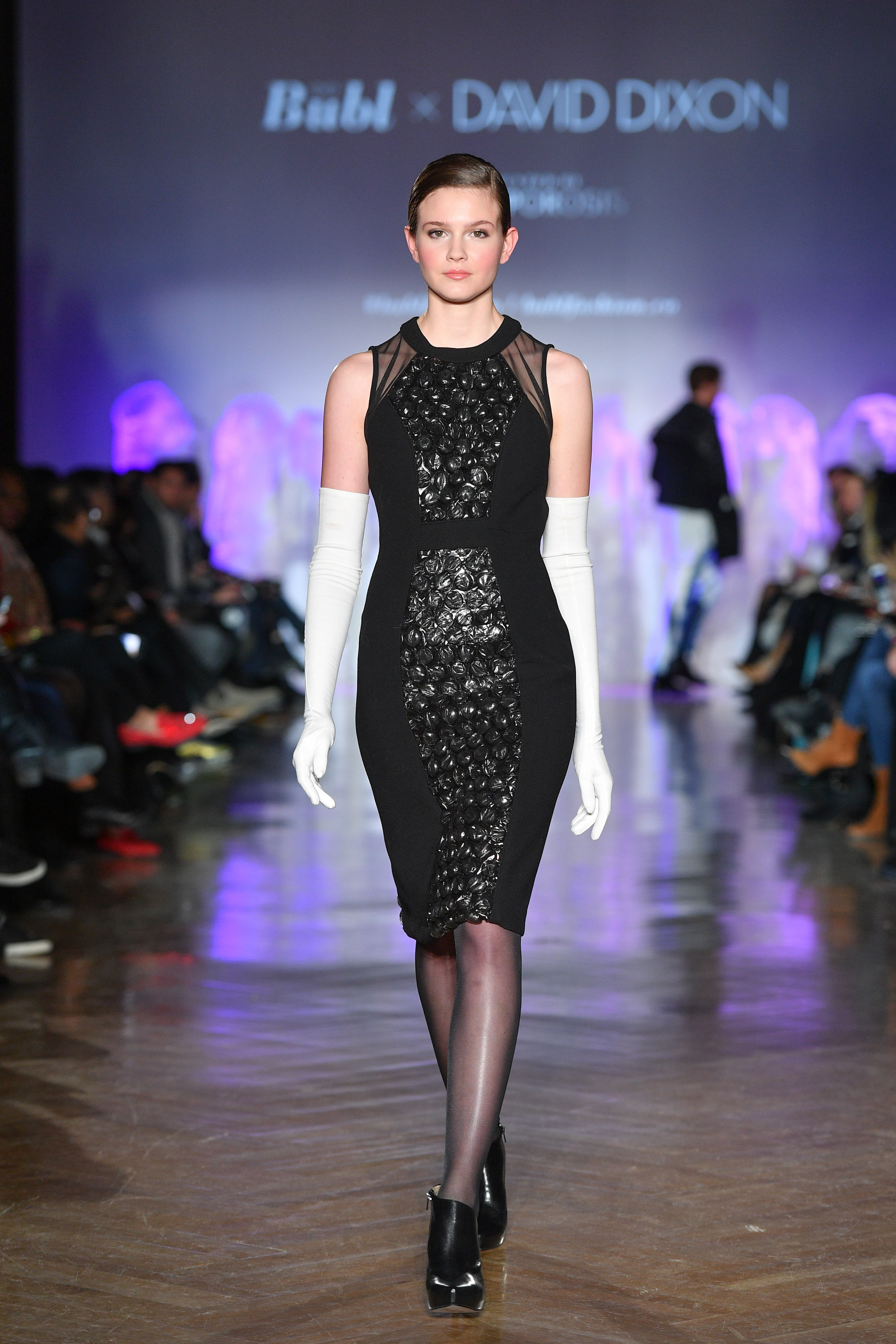