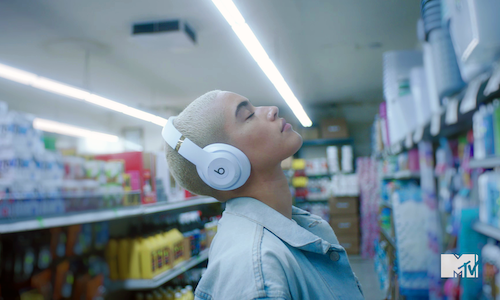 LIT! Above The Noise

Viacom Velocity and Beats by Dr. Dre collaborated to extend the impact of their Beats' 'Above the Noise' campaign with featured celebrity talent and N.E.R.D. dancer, Mette Towley. Dance culture has flourished in the era of social media. Through social video, dancers are showing off their tutorials, inventive choreography, and taking viewers along the journey that shapes their movement. Viacom Velocity developed "LIT!," a premium social video series for MTV, as the intersection of three wildly popular formats: dance tutorials, choreography, and dancer profiles. Velocity and Beats by Dre partnered to create "LIT!: The Lemon Dance," a special LIT! edition going behind the scenes of N.E.R.D.'s viral choreography for their song 'Lemon' and its spinoff #LemonDanceChallenge.

To demonstrate the Beats 'Above The Noise' brand message, LIT! host Tanisha Scott caught up with the influential choreographer, JaQuel Knight (Single Ladies, Lemonade), and Lemon's mesmerizing performer, Mette Towley for a taste of the music, movement and artistic energy that inspires their work. To further integrate the Beats brand, Mette and JaQuel were featured wearing the Beats Studio headphones in relevant segments throughout the video. With this impactful creative, MTV and Beats tapped into the power of dance fandoms on social media and developed a multi-platform campaign to reach a large and engaged audience. Together, MTV and Beats distributed over 30 custom pieces of content, each specifically produced for their intended platform. The campaign was launched in several phases: first with behind-the-scenes content on Snapchat, next long and short-form content produced for YouTube, Instagram, Facebook and Twitter, custom cuts for episodic talent, and lastly, ancillary extension content.

Velocity's partnership with Beats is a prime example of how TV networks are investing in new ways to reach viewers beyond the traditional TV spot and across platforms. With over 4.3 million views, 19.4 million impressions, and 111k engagements, this collaboration set a new bar for MTV's social branded programming. 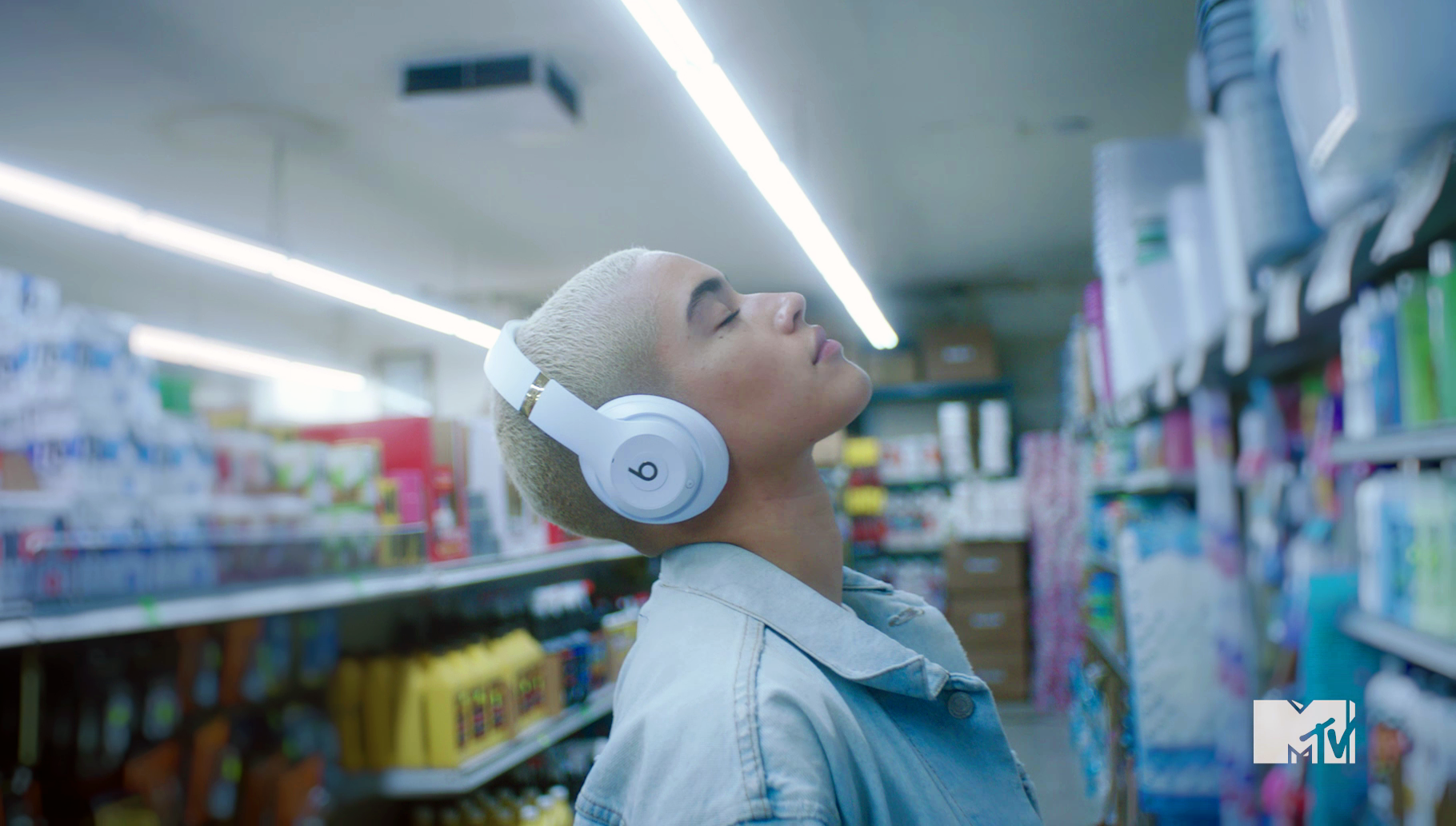