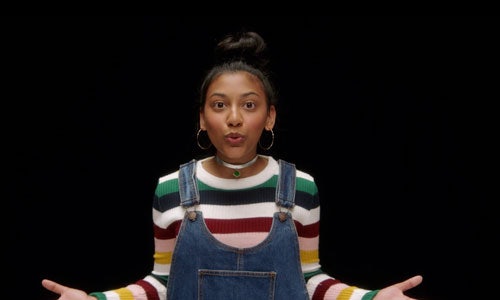 Girl Scouts of the USA: All Girl Scout PSA

When Girl Scouts approached Socialfly to produce its next PSA, we jumped at the opportunity. We started by asking a question: "what do we want the world to know about Girl Scouts?"

The answer? A lot.

PSAs create a forum for learners to participate in and advocate for social change. This one was no exception. We had to demonstrate that Girl Scouts is the single best place for girls to take action, explore the unknown, and change the world. Girl Scouts aren't just cookies and badges; they're change makers, risk takers, leaders, and everything in between. And we needed to tell this story.

Our direct KPI's: provide a better understanding of how Girl Scouts helps girls, increase girls' intent to join, and shift the perception surrounding Girl Scouts from traditional organization to modern force to be reckoned with.

The average attention span has dropped from 12 to eight seconds; we needed to grab attention and grab it quickly. So what did we do? We developed a social-first approach that stopped girls mid-scroll and demanded attention.

As a social-first agency, we understand the type of content that interrupts the feed and drives results. Consequently, Girl Scouts tasked Socialfly with the PSA ideation, production, and media campaign implementation. We owned the project from start to finish.

Our creative and media strategy were one and the same: produce an impactful PSA that rallies girls. So how did we do it? By sharing the stories of real Girl Scouts. These girls needed to be heard. And our PSA was the perfect forum.

By casting real Girl Scouts with diverse personalities and backgrounds, we wove a story about how Girl Scouts enables girls to be whoever they want to be. The All Girl Scout PSA reveals that it's Girl Scouts who are taking action and addressing today's pressing challenges.

We partnered with Vagrants to produce the PSA in eight different lengths (6, 10, 12, 15, 25, 30, 55, and 60 seconds). Each length required a new script and new shots. From these lengths, we edited different dimensions (vertical, square, and horizontal). The total? 16 different videos developed in partnership with Vagrants.

In addition to the main PSA, we ran units that leveraged BTS footage, new stories, and static imagery. This added 11 more assets to the media strategy. We also ran tests to see which ads resonated most with the audience, and optimized them along the way.

27 creative assets, hours of behind the scenes footage, interviews, hundreds of photos, and countless memories? We'd say we made the most of our one day shoot.

Before filming, we partnered with our client to test our script and storyboard with girls and parents in focus groups across the United States. To say it was well received is an understatement.

The majority of girl respondents said the creative was interesting to them, grabbed their attention, and after seeing the storyboards and hearing the script, indicated that they would want to join Girl Scouts. The majority also stated they would tell their parents and wanted to tell their friends.

As for the parents? Another resounding YES. After seeing the creative, parent respondents stated they think of Girl Scouts in a new light, as an innovative, modern, relevant leadership organization. It grabbed their attention and thought it would grab their daughter's attention, as well.

Video for Girl Scouts of the USA: All Girl Scout PSA 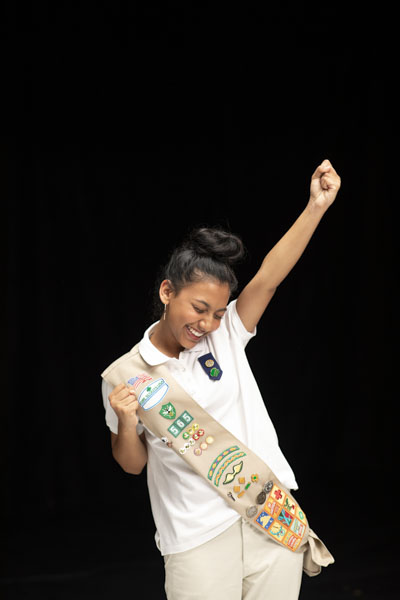 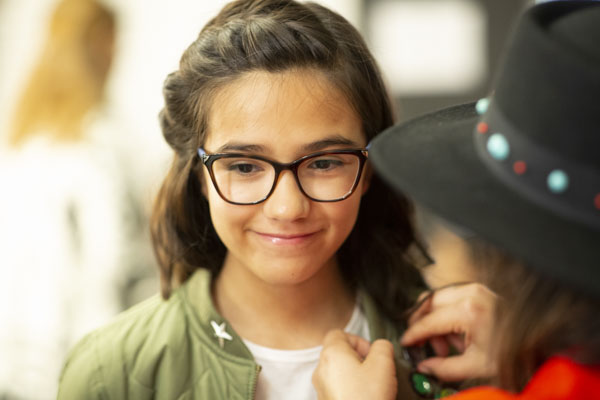 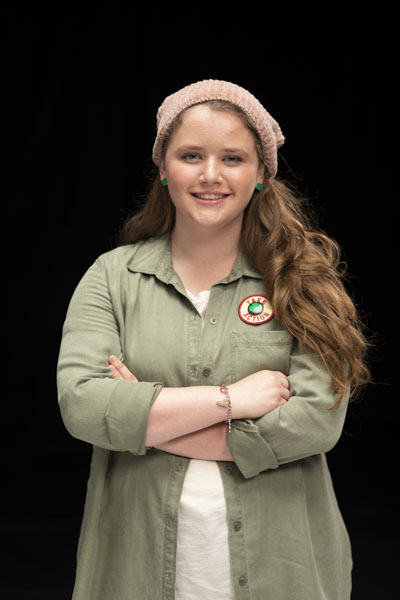 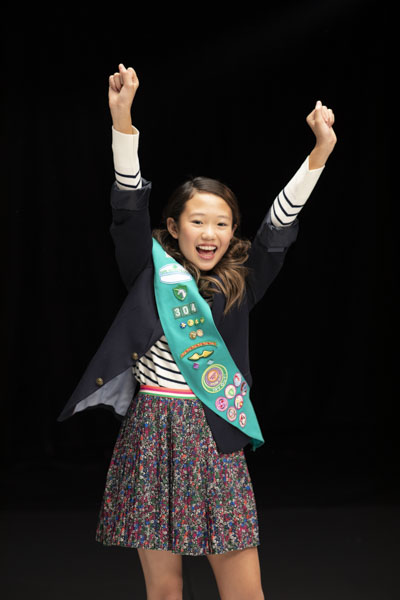 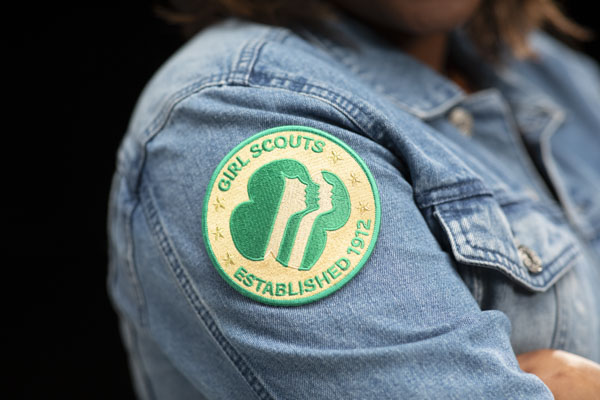 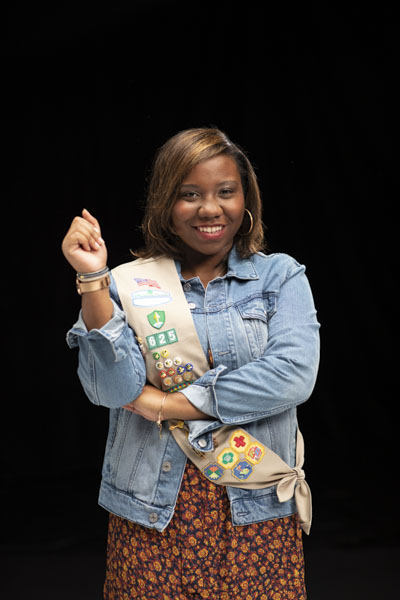 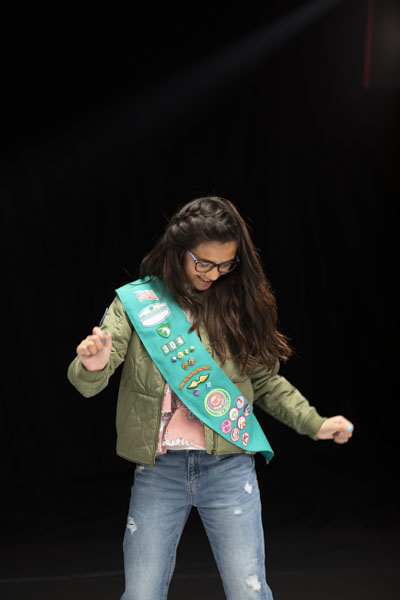 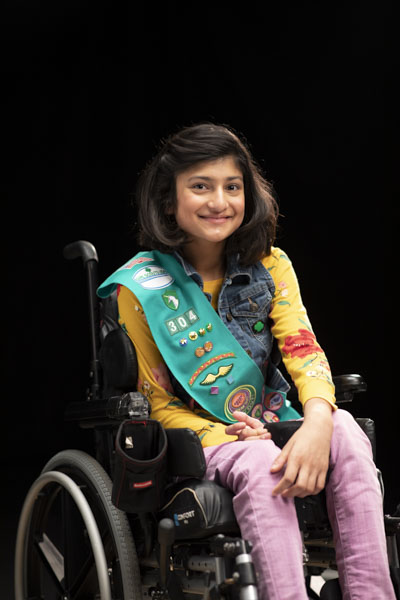 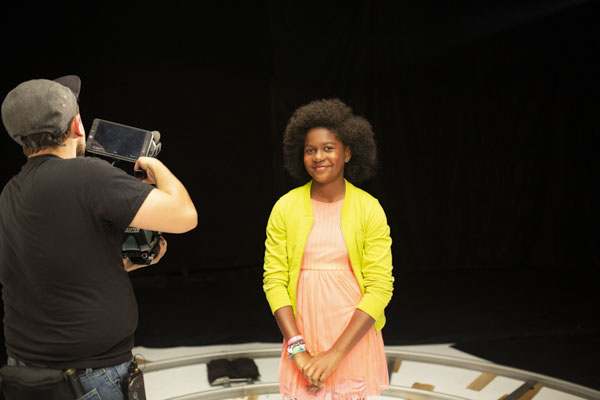 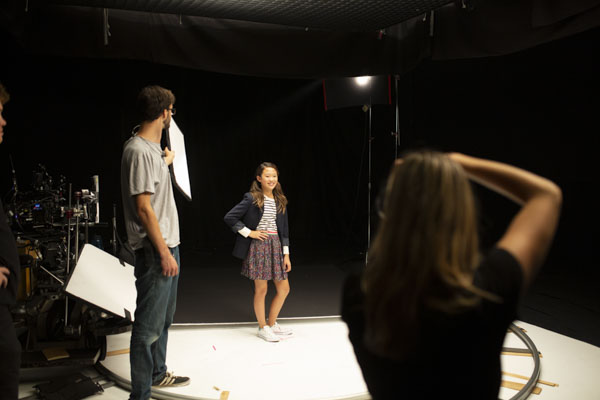 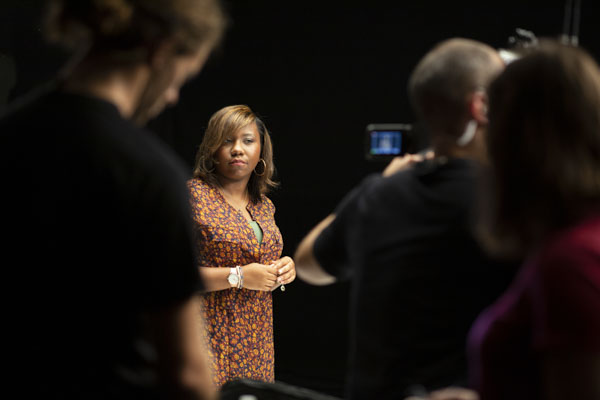 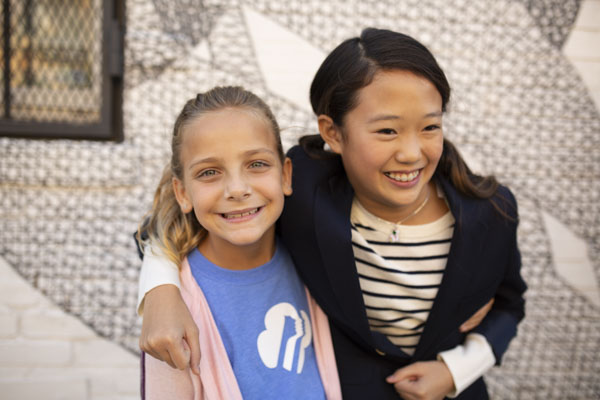 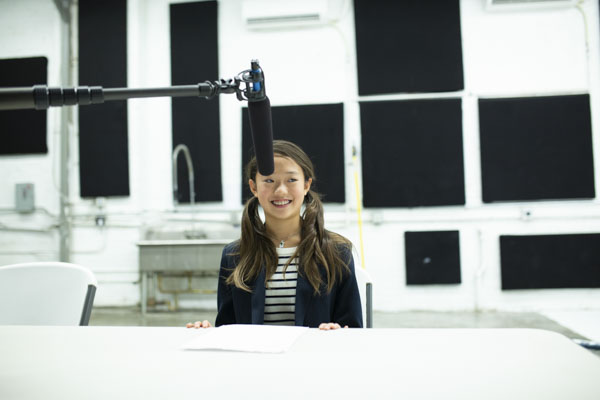 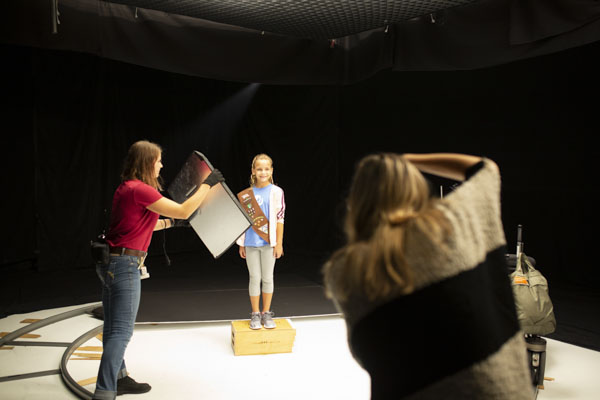 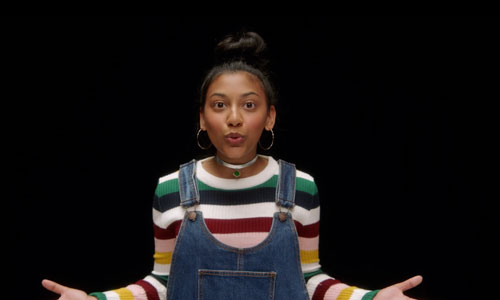