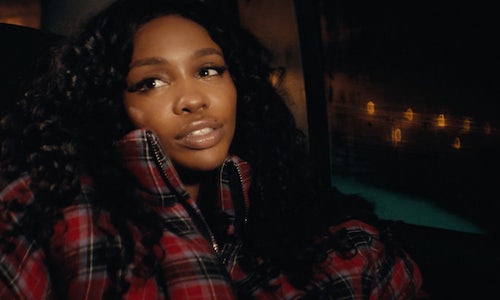 But because our artists were relatively unknown, we needed to first introduce them to the world before asking people to watch a music video with them. We created a short documentary and made sure they could tell their stories, firsthand. We filmed their recording sessions and interviewed each artist about their life, music, and barriers they overcame—all cut into a three-minute short.

We launched with a bang on Thursday, January 18 and premiered the documentary on Ellen DeGeneres' social channels, including her 52MM Instagram followers. We continued to promote the film across our owned channels—Facebook, Instagram, Twitter, YouTube, mastercard.com—over the next four days leading up to the release of the music video.

Then to ensure we gave each artist dedicated air time, we cut six individual :30 documentaries so they could tell their stories, uninterrupted, across both Mastercard's social channels and their own. We targeted those videos not just to their own fans, but to those on opposite ends of the musical spectrum as well, with the intent of introducing our artists to people who would've never otherwise heard of them, their stories, or passion for music.