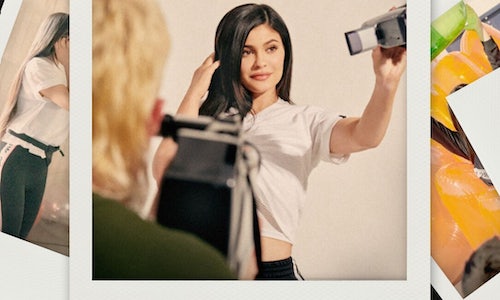 Our objective was to tell the story of the Falcon campaign, and introduce Kylie Jenner as the newest member of the adidas Originals family. Kylie's fans are avid social media users, and also a consumer type that differs from our familiar streetwear hounds. This posed a challenge to tell the Falcon story in a socially-native way that incorporated more tools that matched the social activity of Kylie's fans, particularly the fact that they want to be able to tell their own story instead of share ours.

We created interactive social media content that was authentic to Kylie and her fans' natural social behaviors. Instead of telling the story of Falcon to Kylie's fans, we produced GIPHY stickers and Instagram story filters for her fans to use and post - turning them into the storytellers instead. The Instagram campaign content also included a series of selfies and story posts that Kylie directed herself. This authentic-to-Kylie tease content was followed by official campaign content post launch.

- 20 million impressions across 9 posts, and the individual metrics on each post all outperformed the average on the @adidasOriginals feed.

- Largest number of link in bio clicks since beginning to record in mid 2017 indicating that the Falcon campaign was very effective in driving traffic to our page and to dot com. 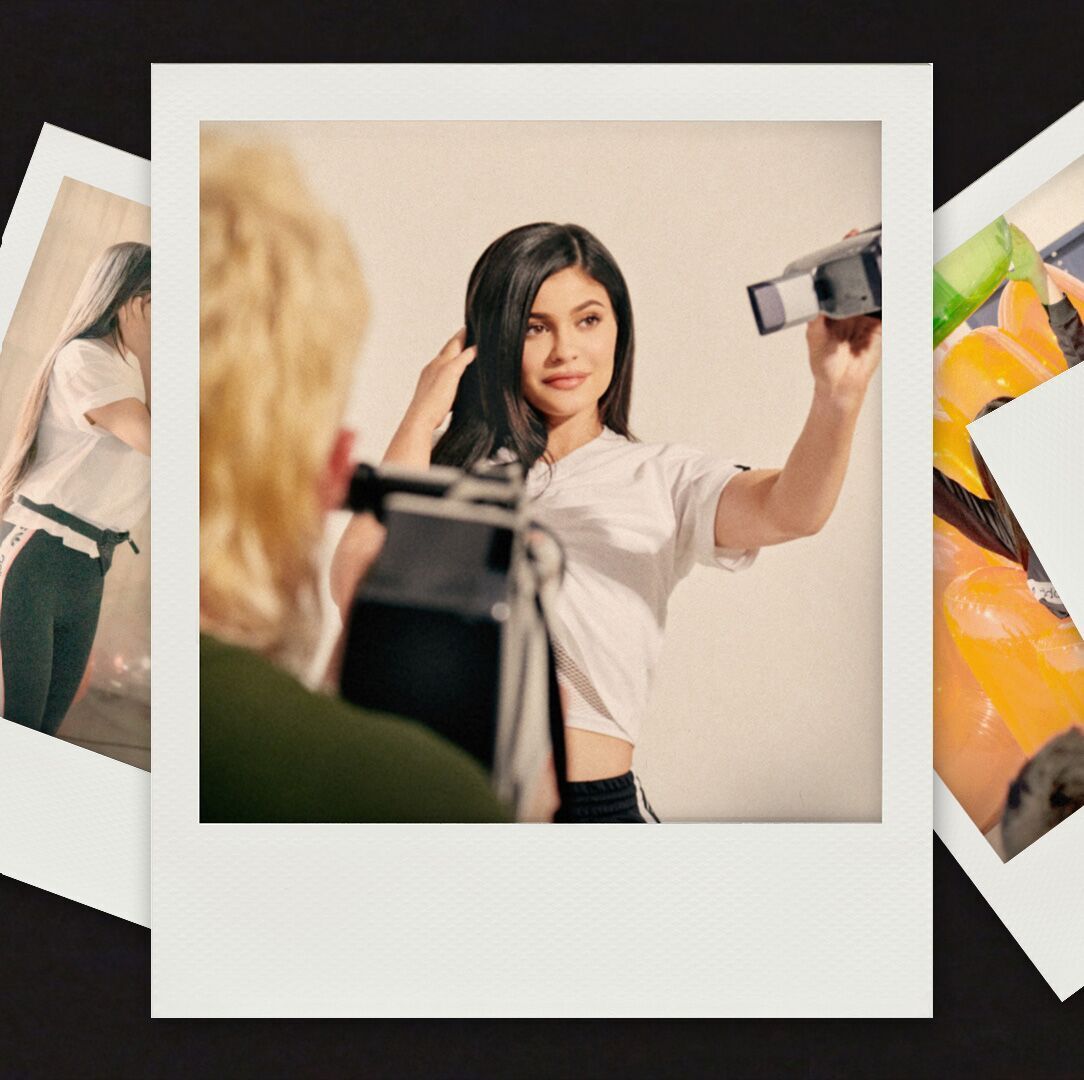 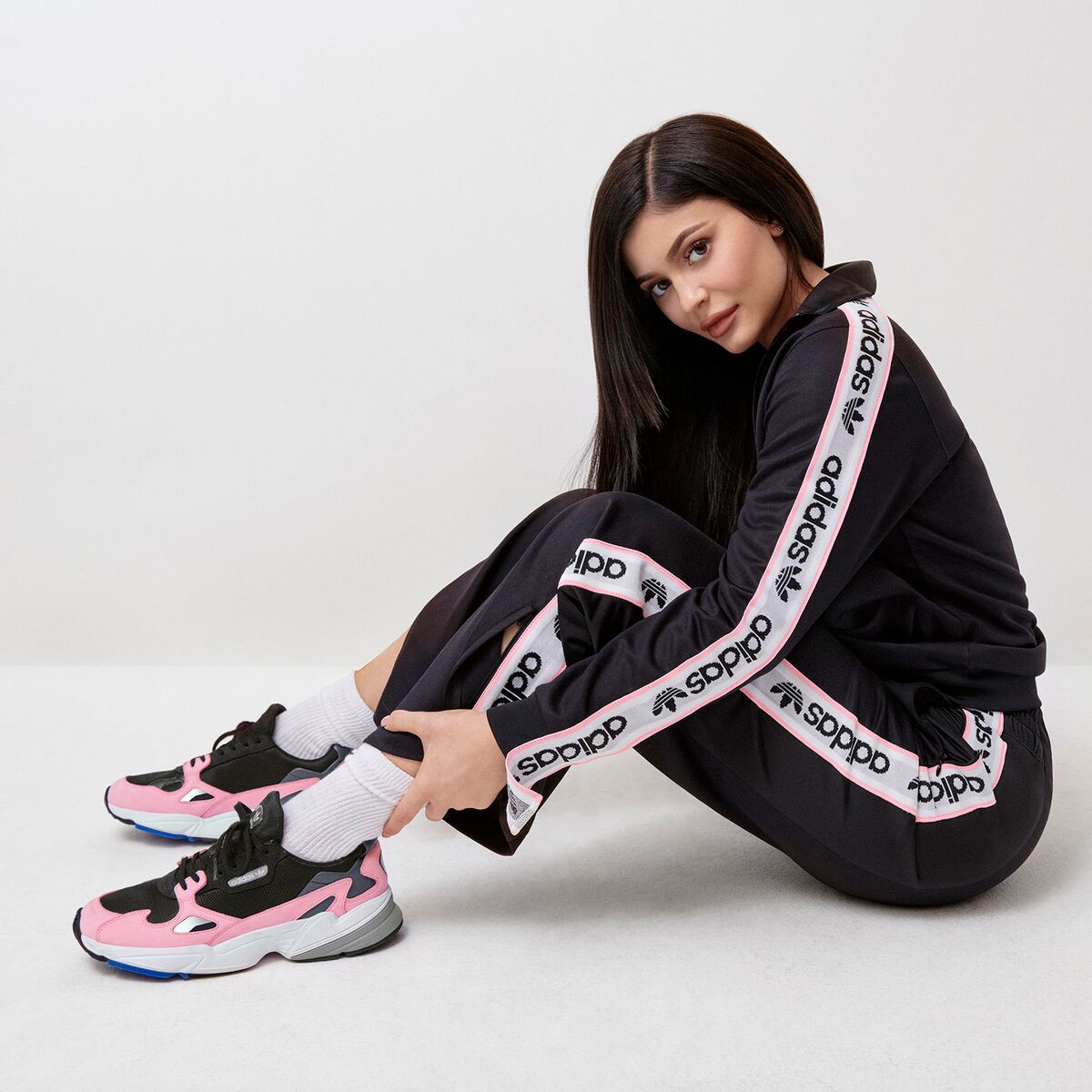