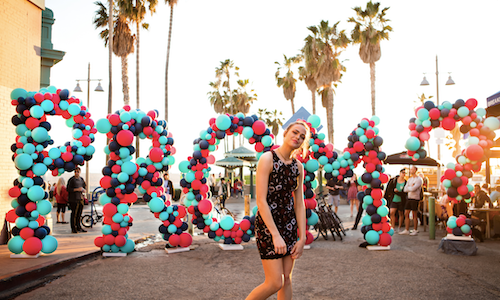 While Men's Wearhouse is the number one tuxedo rental store in the country, its consumer demographic continues to age. We needed to ensure Men's Wearhouse stayed top-of-mind for Gen Z, and create a platform they could own within the Prom space for years to come. One year prior, we discovered that the act of asking someone to prom had become a phenomenon. Inspired by the "promposal" movement, we developed our "Ultimate Promposal" campaign and platform that created a seamless connection between Men's Wearhouse and the entire prom season, as well as purchasing a national holiday on March 11th that will forever be known as National Promposal Day.

To continue our Promposal story the following year, we created a Snapchat game targeted to 14-18 year olds that would run over a 2-week period. Once completed, the game unlocked a custom geofilter that could be used to ask friends to prom. We also created short video 3V ads showing Dylan in different Men's Wearhouse suits. We helped Gen Z influencers Summer Mckeen and Dylan Jordan create their own Ultimate Proposals. While Dylan thought he would be asking Summer to prom in an "epic" way, we tasked Summer with asking Dylan to prom first with an even more over-the-top surprise promposal. Both Summer and Dylan filmed vlogs documenting their POV, which were posted across all social channels, promoting their videos and National Promposal Day.

We saw over 56 million impressions and 1.1 million engagements across paid, organic, and influencer content. Our Snapchat geofilter attracted a 26.41% conversion rate, and accumulated over 54,000 total views. 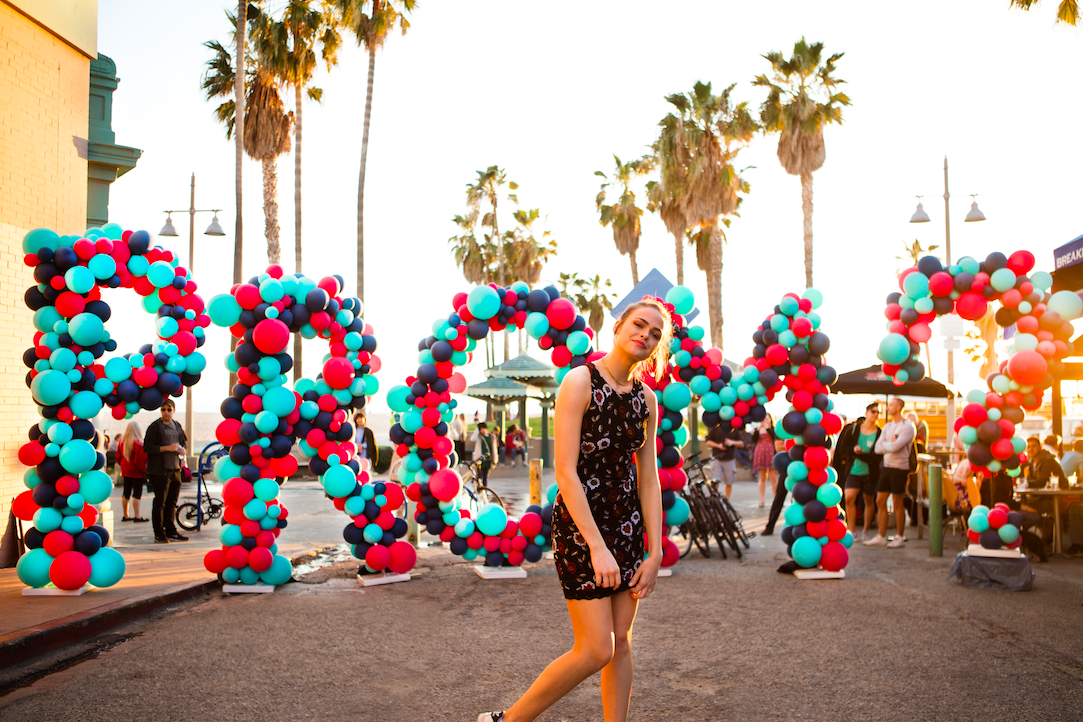 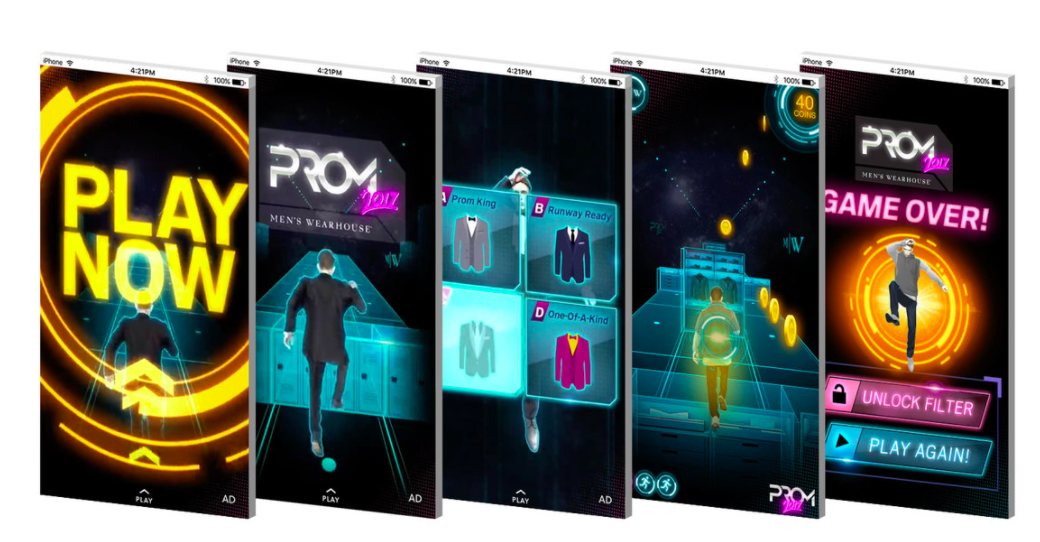