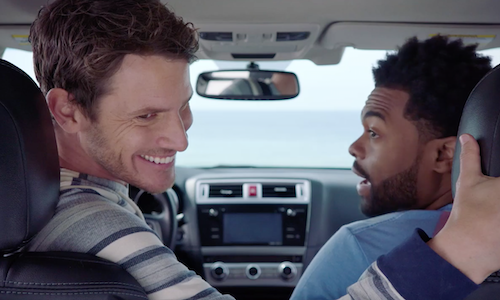 Falling just shy of cultish, Subaru owners are an evangelical and loyal consumer base. And with this phenomenon in mind, Subaru looked to its community of passionate owners to share their own personal video-love letters to their cars on Subaru's new MeetAnOwner.com hub. Casting a wide net of submissions for their site, Subaru aimed to feature real owners from all walks of life, ranging from everyday citizens, to social influencers, celebrities and pro athletes. Tasked by Subaru to bring our unique voice to the Meet An Owner campaign, Comedy Central tapped our own resident, flagship Subaru owner and host of Tosh.0, comedian Daniel Tosh, to get in on the Subaru love-fest.

Where we had partnered Tosh.0 with Subaru in the past through in-show integrations and sweepstakes surrounding the series, bringing a personal touch from a premiere show talent to a sponsored content peice of living outside the platform of Tosh.0 would be another challenge.

Not to be bested by anyone, as evidenced by his long-running Nana-Nana-Boo-Boo I'm Better Than You clip challenge (where Daniel outdoes Tosh.0 fans across the Internet—even once giving away his own prized Subaru), and as a genuinely proud Subaru owner, Daniel was game to throw down the gauntlet and craft his own homage to his whip for MeetAnOwner.com.

Playing up tropes and inside jokes he shares with his fervent fanbase surrounding his guarded love life and borderline obsessive devotion to his dogs, we worked with Daniel to turn his Meet An Owner video into a family affair. Establishing a collaborative production using Daniel's real-life friends, crew, nieces, his beloved dogs, and his own wife all behind the scenes helped to make his tribute standout with a natural Daniel Tosh stamp.

Inspired by his love of surfing, his dogs, and his car, Daniel's released his absurdist MeetAnOwner.com submission to his fans on twitter for maximum impact as it was posted across Comedy Central's social platforms, CC's featured YouTube, Snapchat Discover channel, as well and a cut down for preroll to run across cc.com.

As fans went nuts for the piece, Subaru proudly added Tosh's video to the growing collection of real Subaru owners boasting their puppy love for their cars on MeetAnOwner.com. The video, which fused a hyperbolic and hilariously look at Daniel's life while delivering fans a glimpse into the reality via the post-credits sequence, the custom content piece saw tremendous resonance with our audience as the campaign achieved a video completion rate of 99% across the board. With over 3.5 million unique views on Snapchat and delivering nearly 8.5 million impressions (29% above target) across the campaign, the Tosh Meet An Owner piece was an incredible success, staying true to a marquee network talent's creative voice, deliveriving Subaru a video for their hub that stood out beyond all the rest, and giving fans and Subaru more of what they want—Daniel Tosh. 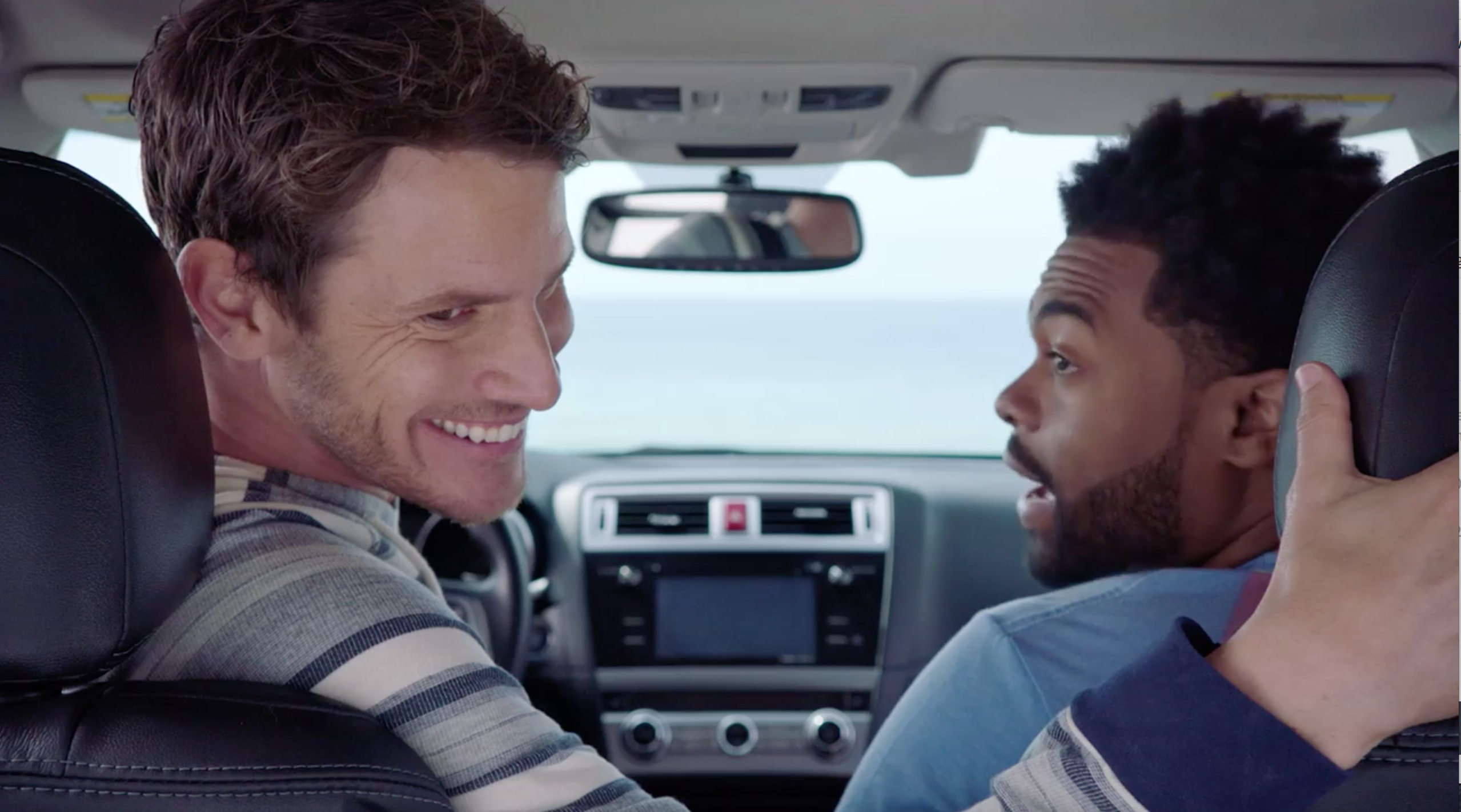