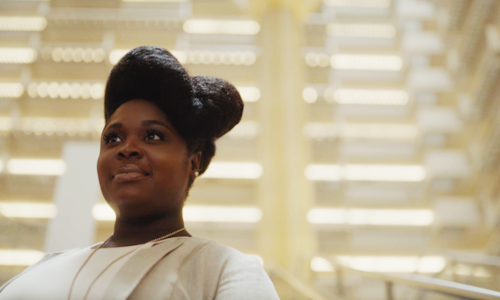 We enlisted emerging artist Tarriona 'Tank' Ball and director Simon Benjamin to create "Come Together", a timely and inspiring film that was the centrepiece of a multichannel marketing plan – distributed and amplified through paid, earned and owned media.

We had always planned to launch this campaign to coincide with the 50th Anniversary of the 1967 SCLC Conference, which happened to be Martin Luther King's last SCLC conference before his assassination. The weekend before we launched, the Charlottesville protests took place and we paused to really give some thought to whether or not we launch given the tensions and strife happening in the U.S. at the time. In the end, we decided to have the bravery to launch, much like our hotel had the bravery 50 years earlier to welcome Martin Luther King Jr. and his team into the hotel when others would not. The result was incredible positive sentiment towards Hyatt overall and the Hyatt Regency brand. The media was profoundly interested in what we did and why, which was always rooted in the DNA of the brand which is all about bringing people together to foster connections. Two media advances provided coverage and were timed to go live with the film debut online. We leveraged the film and social media content for media distribution to secure placements in targeted key publications across entertainment, advertising trade, B2B, travel and lifestyle publications.

Through a custom content partnership with The Atlantic, we developed an immersive content hub that hosted a feature article, which recounted the experience of Xernona Clayton, senior advisor to Dr. Martin Luther King Jr. The article, "Speaking of Hope", included her personal accounts of being welcomed to Hyatt Regency Atlanta in 1967 when others turned them away. The content hub also included videos of a live interview between Xernona Clayton and Tarriona 'Tank' Ball – two women, across two generations, discussing the power of coming together in bringing about the change we hope to see in the world.

Custom ad units across The Atlantic's website and social channels drove traffic to the content hub and increased views of the hero film. This was complemented by a paid social media strategy across Hyatt Regency and World of Hyatt channels to engage with new audiences, driving video views and traffic to content hub. The film was further shared on the artist's social channels and across both national and international Hyatt Regency hotel social and B2B channels. Hotel guests were also able to see the film as it played on various in-hotel channels, including in-room TV welcome screens.

Our integrated channel strategy drove maximum traffic to the content hub, increasing audience engagement and video views of the "Come Together" film to drive awareness and shift perception of Hyatt Regency.

This compelling and uniquely told story of understanding continues to be highly relevant and timely given the on-going cultural context and we continue to run it in paid media with overwhelmingly positive responses.

We launched with a timely message that was relevant in today's news environment garnering:

Quotes from the social conversation:

"Which is why even though I work for a Marriott affiliated company, I've always loved Hyatt the most - I have never seen people treated so wonderfully and consistently than at Hyatt properties!"

"I did not know this. For now on; when traveling where there is a Hyatt, we will stay."

Video for Hyatt Regency & World of Hyatt: "Come Together" 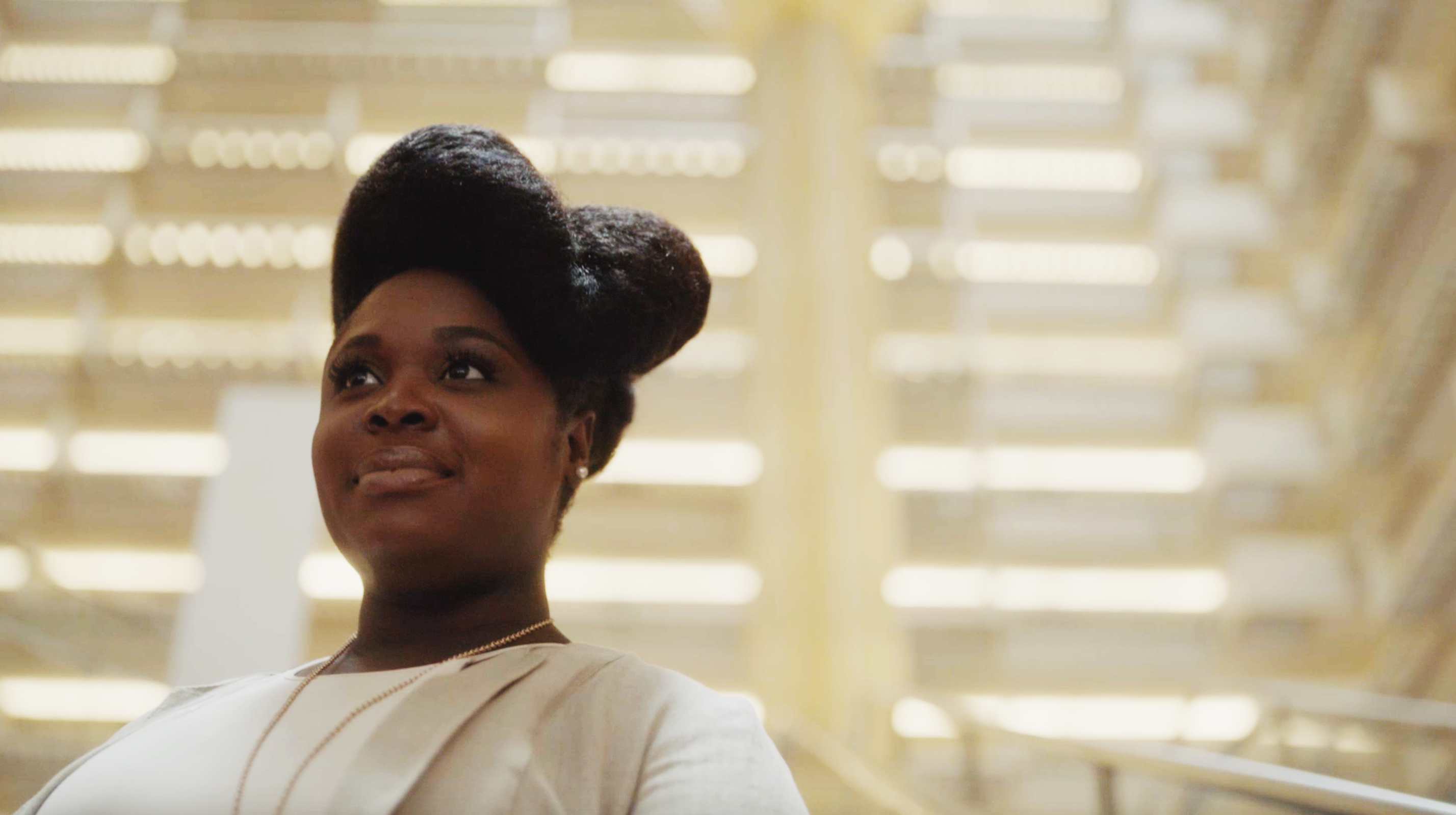