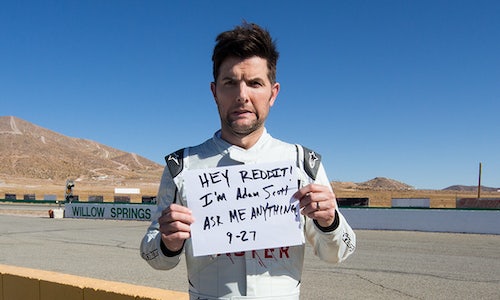 In 2017 Audi launched Audi Sport, its ultra high-performance division, in the U.S. With competitors already so established in the market, Audi knew it had to do something different to standout from the competition.

Audi couldn't just talk about horsepower and torque like its competitors have done for 25 years.

Instead, Audi Sport had to create a way for its cars to be experienced. We had to demonstrate performance in a visceral way to a new generation of driver -- who is impossible to reach through traditional media -- in a format as innovative at the Audi brand itself.

Audi couldn't just talk about horsepower and torque like its competitors have done for 25 years, often through a TV ad.

Instead, Audi Sport had to demonstrate performance in a visceral way to a new generation of driver in a format as innovative at the Audi brand itself.

The perfect platform was Reddit. Why? It already has a native beloved format -- the Reddit Ask Me Anything -- and we could innovate with it by creating a speedy live broadcast for fans.

So we created Think Faster, the world's fastest AMA. Taking place at 130 MPH, each 30-minute episode transformed the popular online interview format, the Reddit AMA, into a live broadcast from the passenger seat of an Audi.

"Think Faster" sparked conversation across the web. Reddit founder Alexis Ohanian tweeted his excitement about the project. And USA Today said, "Banks was awesome. In between screaming and swearing from the thrill of the ride – "PLEASE DON'T GO THIS FAST!" – she hilariously answered Reddit users' questions about everything from The Hunger Games, Power Rangers, outer space and onions." 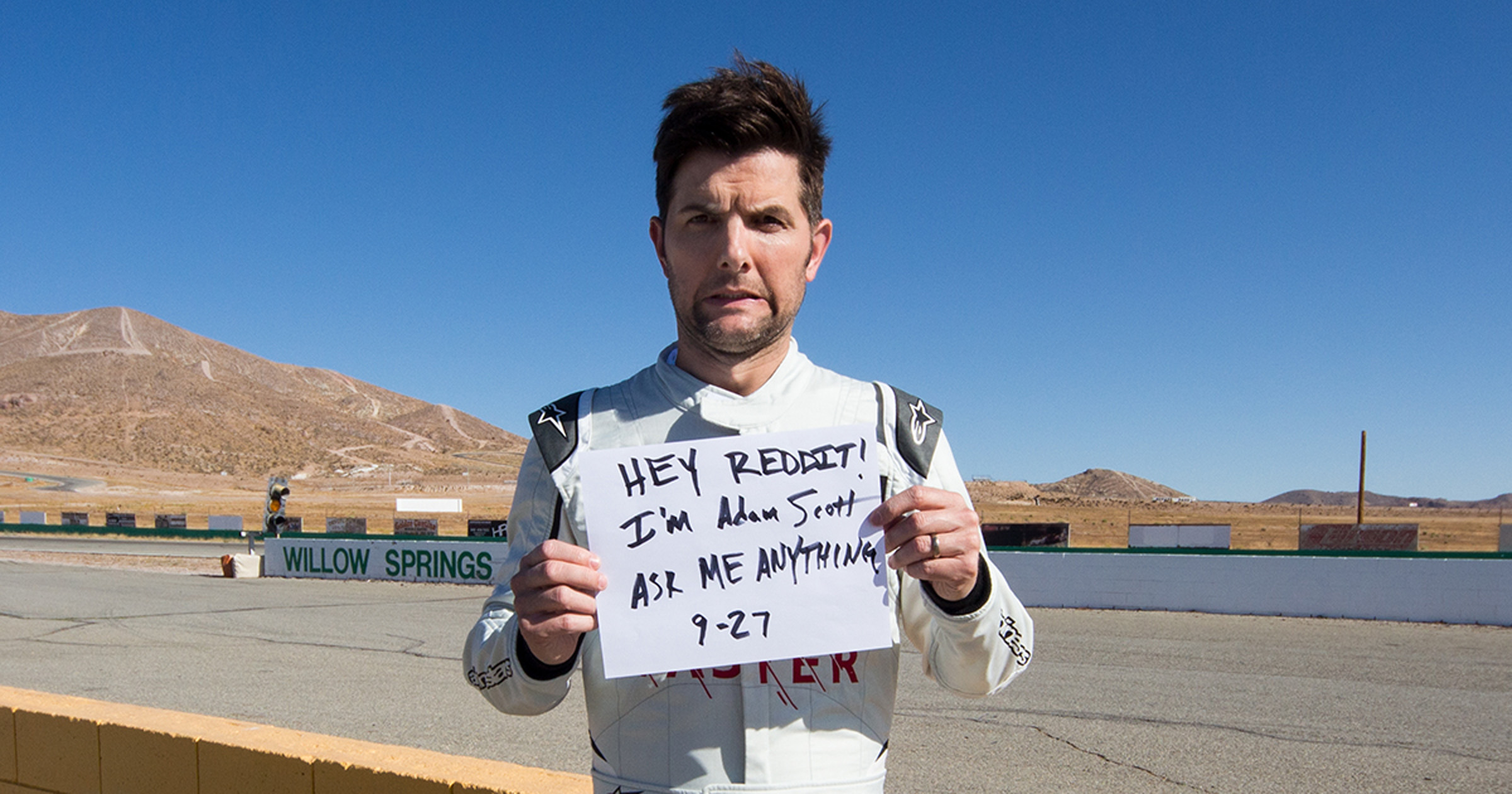