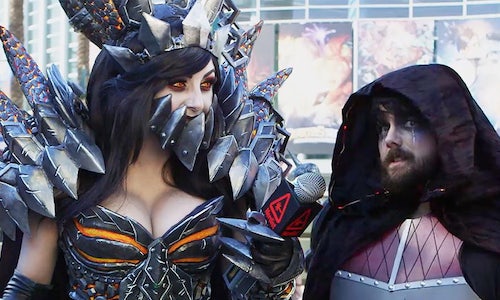 Jessica Nigri and Onyx at BlizzCon

Make the launch of Mean Streets of Gadgetzan Hearthstone's most successful expansion launch ever.

Win BlizzCon
With over 25,000 attendees, every year BlizzCon transforms the Anaheim Convention Center into the largest Blizzard fan party in the world. It features the best cosplay, pro tournaments, Blizzard reveals, panels and community events. Finding a voice in the crowd isn't easy. But when you have Jessica Nigri in Deathwing armor, the world's most awkward warlock and two larger-than-life murloc newsies wandering the floor, fans take notice.

Get Non-Players to Care
For those who see Hearthstone as a simple card game, it can be a challenge to get them to give it a try. This video showcases the disruptive charm of Hearthstone in a way that winks to fans while welcoming new players.

Let the Weird Gamer Guy Do His Thing
Andrew Bowser is meme famous for his creation of Onyx the Fortuitous in his first appearance at E3 4 years ago. This video kicks things up a notch as Onyx trades his fedora and Diablo shirt for Warlock gear. The alignment of BlizzCon, the Mean Streets of Gadgetzan announce and the rising popularity of Onyx seemed to be guided by otherworldly powers.

Murlocs!!!!!
Though it is Blizzard's Pikachu, murlocs have never really gotten proper cosplay love. Working with renowned effects artist, Frank Ippolito, we created what Blizzcon attendees called the best murloc cosplay ever. The gauntlet has been thrown down.

They Got the Joke
Fans, attendees and those who saw the video coverage all agree that Onyx is funny, murlocs are awesome and Hearthstone is the only brand that could pull something like this off.

Yes, Hearthstone is cool. I honesty can't wait to go on the streets of Gadgetzan.

onyx the fortuitous is a national treasure

I was waiting for him to say hearthstone seems pretty cool and HE DID!!!! He rules!

Watching Jessica interview someone weirder and more "all over the place" than her is hilarious! And Andrew Bowser is an OG Nerdist treasure.

That warlock is worth the ticket price alone. Where did they find that guy?!??

Video for Jessica Nigri and Onyx at BlizzCon 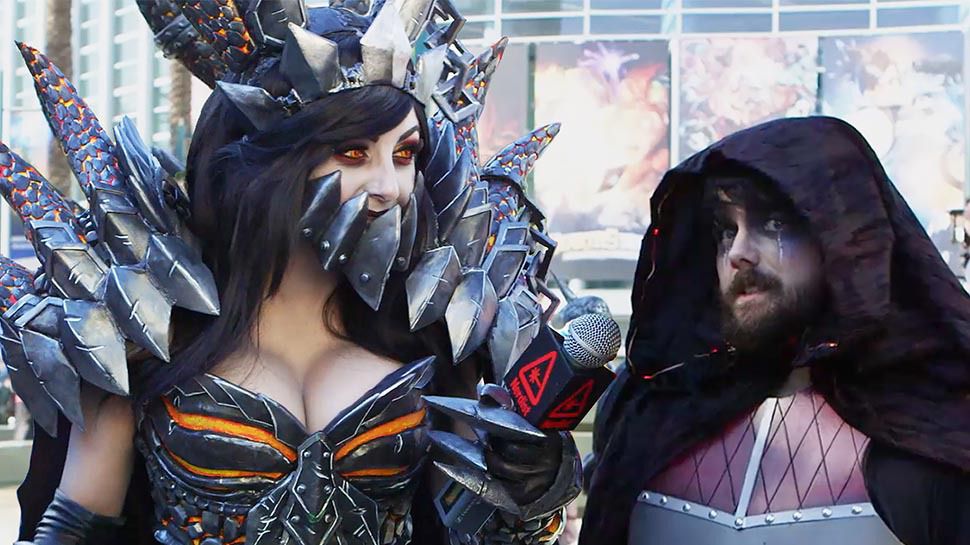 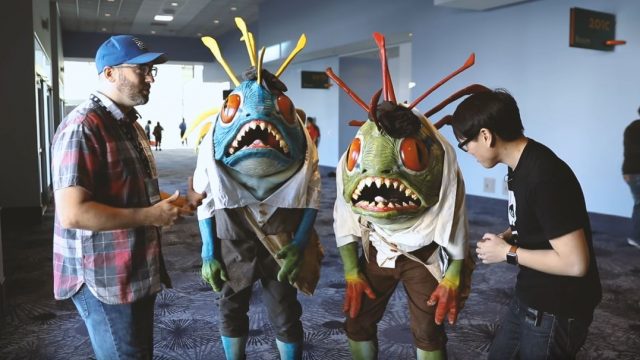 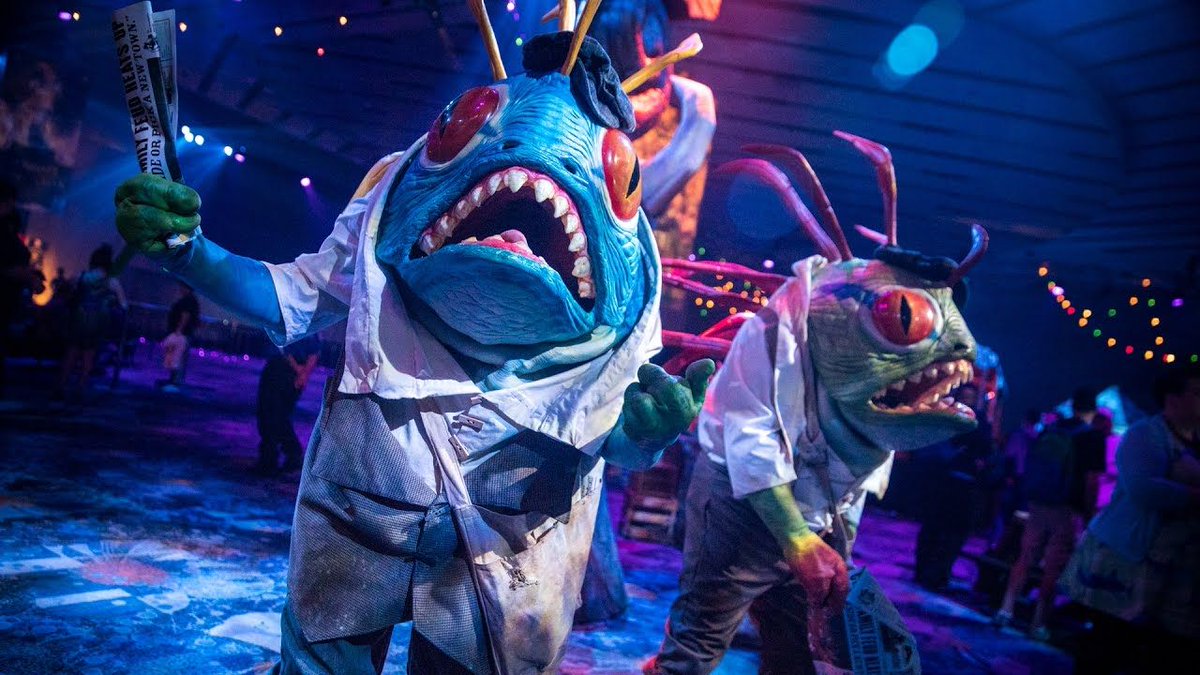