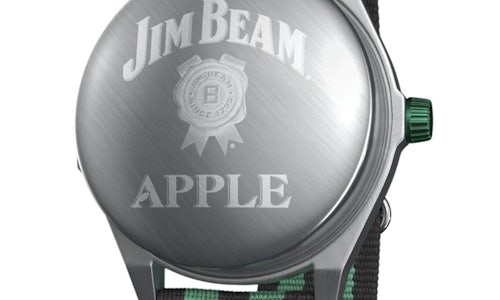 In 2015, Jim Beam released Jim Beam Apple, a flavored line extension that quickly became the most successful line extension in Jim Beam's history, and the No. 2 innovation in the entire spirits industry during 2015. A year later, Jim Beam Apple sales continued to climb steadily, but like any new product, it still faced an awareness deficit compared to established competitors. The brand was looking for a relevant way to get in front of the millennial drinkers drawn to flavored whiskeys.

Millennials obsess about tech news, and Jim Beam Apple's key fall season coincides with major product rollouts and innovations. So, in order to take advantage of a moment when our target drinkers were paying attention, we created the Jim Beam Apple Watch, a stylish timepiece that doesn't actually tell time – but does put a shot glass on your wrist. To promote it, we created a pitch-perfect parody of a product-launch video, complete with the usual white background, CGI product rotation and executive voiceover (swapping the usual British accent for the Kentucky drawl of Beam's seventh-generation Master Distiller Fred Noe). The video touted faux features like "an adjustable tweed strap" and a dial "that serves absolutely no purpose."

We made a limited number of the brushed-steel watches and listed them for sale at Jim Beam's online store. And, of course, we told influencers and media, targeting leading outlets in the technology, men's interest, food-and-beverage, business and entertainment verticals as major fall tech events approached.

The Jim Beam Apple Watch was an instant phenomenon. CNET heralded "wearable whiskey." The Next Web called it "revolutionary and magical" and Mashable (which assigned a reviewer to spend a day wearing one) declared that "it's real, and it's awesome." Similar raves followed in outlets as diverse as Fortune, Total Frat Move and ET Online, generating more than 70 placements and 263 million entirely-positive media impressions in less than a week.

Other national outlets jumping on the story included Yahoo, Fast Company, Adweek and Thrillist. Not surprisingly, all that traditional-media attention fueled significant chatter online, where there were more than two million video views, nearly 5,000 social posts and a total social reach of 51 million. And, not surprisingly, all that buzz prompted quick sellouts at the Jim Beam Store.

Fortune tech writer David Z. Morris called it a "marvel of branding," declaring: "I cannot but stand upon my soapbox, and declare the Jim Beam Apple Watch the Greatest Product Ever." 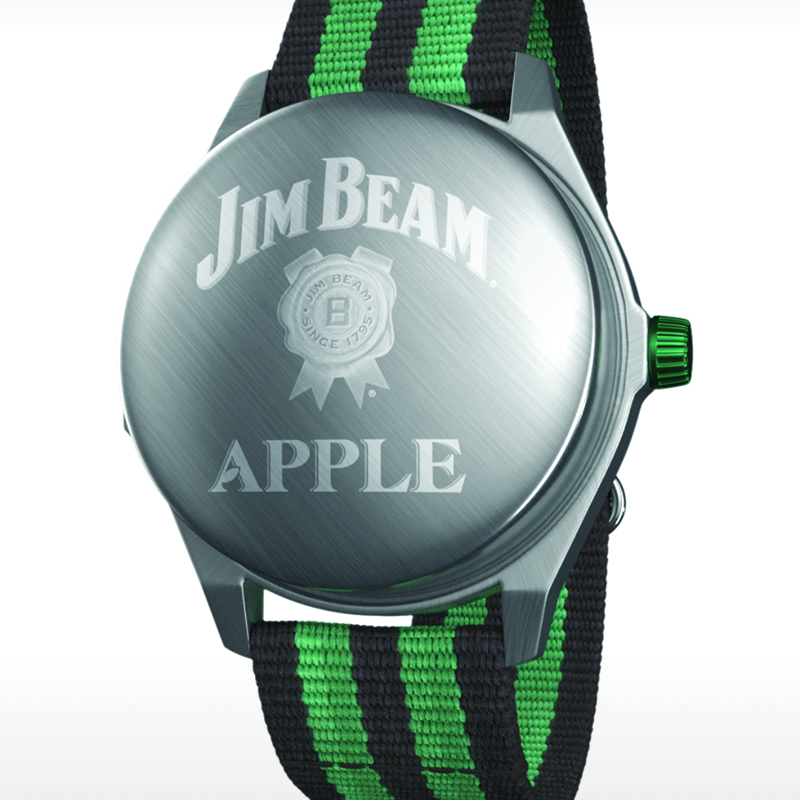 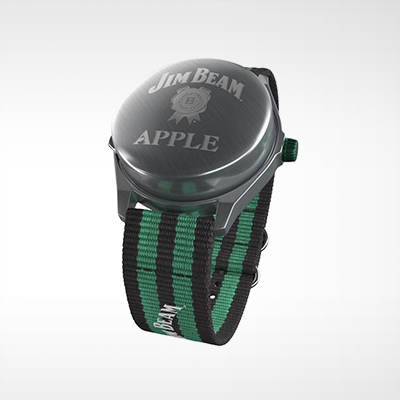 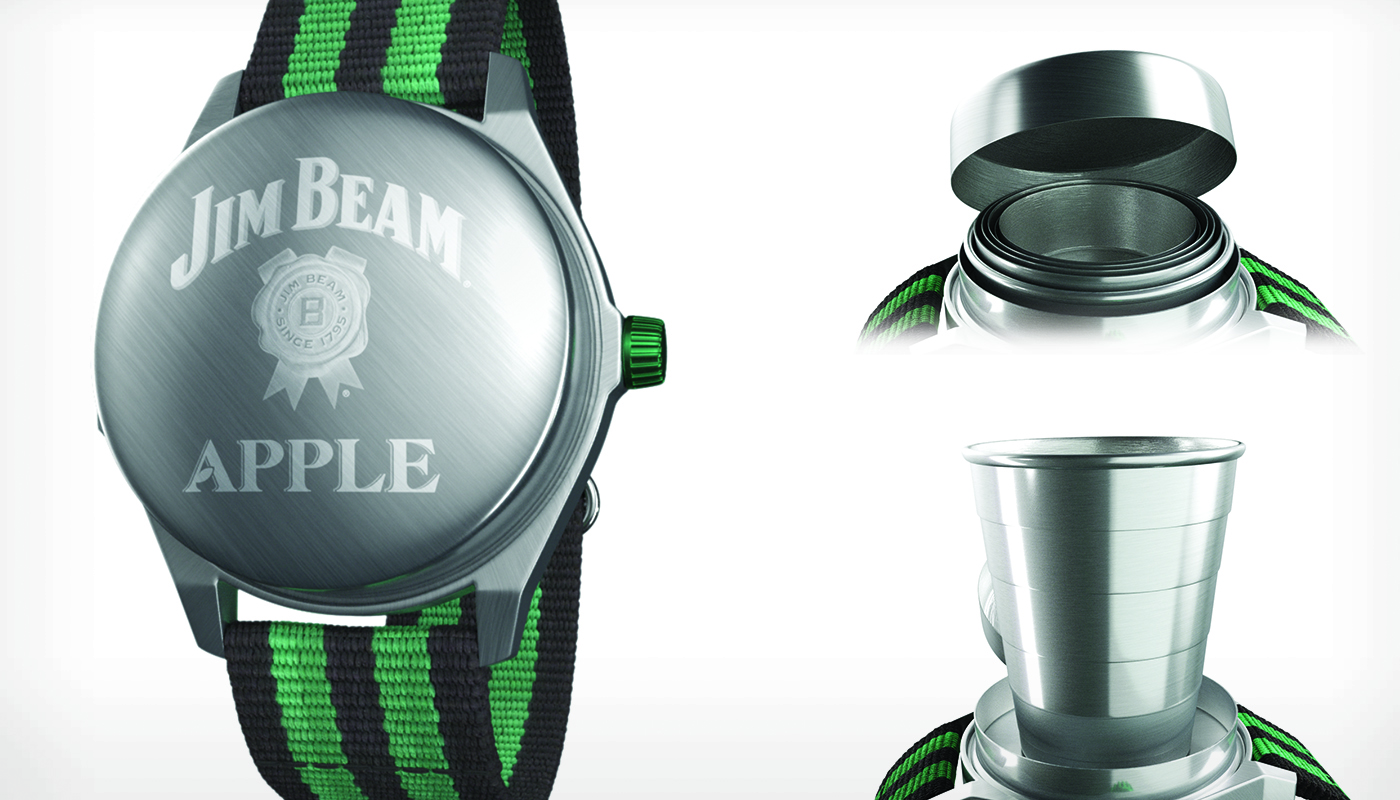