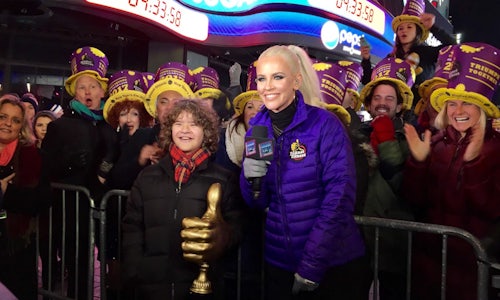 The goal of New Year's Eve at Planet Fitness is simple: own the Super Bowl for the fitness category.

January is by far the biggest month of the year for fitness clubs. It's a time to welcome new members with open arms and offer existing members a chance to hit the reset button and set new goals for the new year. For Planet Fitness, however, the stakes were even higher. All eyes would be on Times Square and we needed to launch a completely new brand campaign while running a fully-integrated on-air and on-the-ground experience with Dick Clark's New Year's Rockin' Eve. That new branding would also need to propel Planet Fitness towards an ambitious year-over-year January "joins per club" goal.

This left us with three key areas to focus on when it came to our NYE strategy: identify partners and talent that strategically aligned with the brand to amplify content, highlight the on-air integration while bringing it to life for consumers on the second screen and share exclusive content as part of our sponsorship that users could not find anywhere else.

In addition to all of Planet Fitness's owned social properties, we were able to tap into the extended reach of Dick Clark's New Year's Rockin Eve and Times Square Alliance's social properties. Furthermore, we were able to whitelist content from the three celebrities we strategically chose for the on-air integration: DJ Khaled (@djkhaled), Gaten Matarazzo of Stranger Things (@GatenM123) and Jenny McCarthy (@JennyMcCarthy). Each of the celebrities also published live content to their own audiences on Facebook, Instagram and Snapchat.

To capture the second-screen attention of users at home we developed content that paired our 90-second television integration featuring our newly developed "Be Free" Awards that honored those who lived judgement free in 2016. The freshly minted award show appeared live on the ABC broadcast with custom digital content appearing across celebrity and Planet Fitness social properties. Just moments after receiving their "Be Free" Awards, DJ Khaled and Gaten Matarazzo tweeted out photos with their Planet Fitness thumbs up trophy. As host, Jenny McCarthy teased out the awards throughout their evening on her social properties. We didn't just leave the content to the celebrities, however. The same trophy that was being presented on-air was used in social content starting early in the day on the 31st and rolled into behind-the-scenes shots of the celebrity award recipients.

While the on-air integration was certainly a focal point, Planet Fitness's presence on the ground in Times Square was nothing short of dominant. As part of the Rockin' New Year's Eve sponsorship, people around the world watched the ball drop surrounded by Planet Fitness purple and yellow. The image of the crowd, all clad in their Planet Fitness New Year's hats, was one of the dominant images from New York across the globe. Our creative and digital strategy team in Times Square captured it all to give those at home a peak behind the scenes of the biggest party on earth, with a media buying and strategy team on-call to carefully target and promote content across platforms in real-time right into the early hours of 2017.

Cutting through the clutter of the Super Bowl for fitness brands, all while hitting an aggressive joins goal was a tall order, but it's exactly what we were able to accomplish for Planet Fitness. Joins for the club increased 67% year-over-year and the new campaign helped blow away the single day joins record by a whopping 162%.

The New Year's Eve event itself drove a significant amount of social sharing with Nielsen reporting that the show generated 3.8 million social media interactions across Facebook and Twitter on Saturday, December 31st and was also reported as the #1 most social TV event on that date. 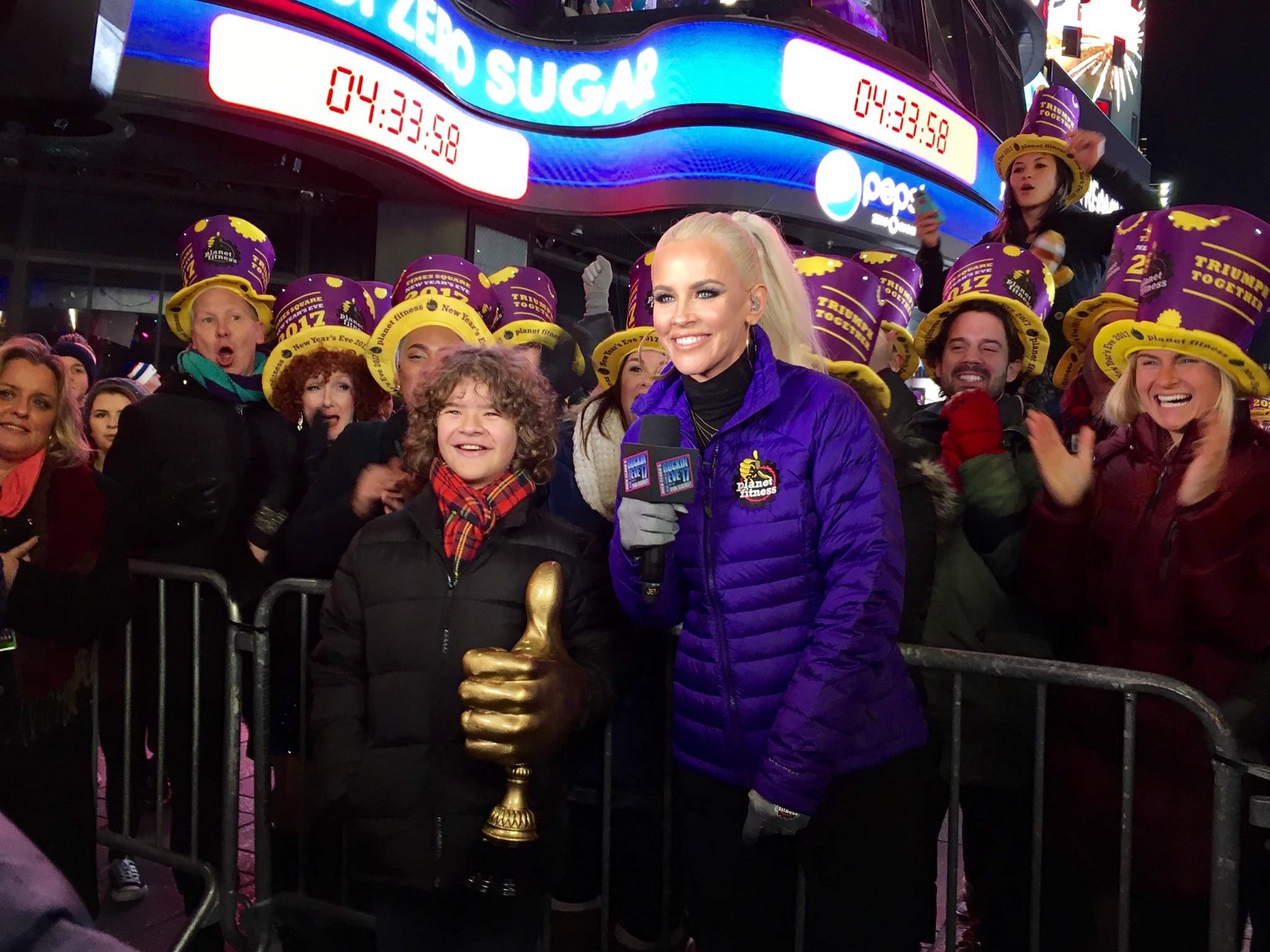