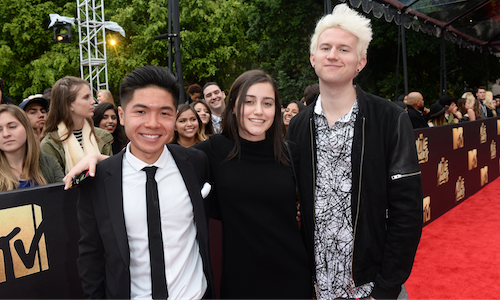 The Taco Bell Foundation launched their Live Más Scholarship in the Fall of 2015 with the goal of offering $1M in scholarships to the next generation of innovators, creators and dreamers. It's a one-of-a-kind opportunity to support the "other kid," whose passions and aspirations may not fall into "academic" or "athletic" qualifying categories of traditional scholarship programs. Taco Bell tasked MTV to support its mission to bring young people opportunities that ignite their passions, specifically around the Movie Awards.More directly, MTV was asked to tell one Live Más Scholarship winner's story around their specific field of interest to inspire others to pursue their unique passions with the Live Más Scholarship. Ultimately, the goal was to drive more entries for the next phase of the scholarship.

The Movie Awards is the ultimate celebration of pop culture and movies, making it the perfect backdrop to give Live Más Scholarship winner, Calvin Ngu an authentic filmmaking experience. So together, Viacom Velocity, Calvin Ngu and MTV's engaged Twitter following co-created and premiered a Fan Fueled Film at the Movie Awards.

First, we paired Calvin with an MTV Director to collaborate on bringing his vision to life. Then to hype up fan interest, we enlisted social influencers Ricky Dillon and Dana Baby to costar in Calvin's production. From there, Viacom Velocity took to MTV's Twitter to engage fans like never before through a series of Twitter polls, empowering fans to make creative decisions on everything from the film's genre to its costumes, acting leads and more in the week leading up to the Movie Awards. The fans became an integral part in the film's creation and were rewarded with real-time Twitter responses from Ricky and Dana revealing the winning Twitter poll choices with behind the scenes looks and content. With fans fully invested in the film's stars and its production process, they all tuned in as Calvin, Ricky and Dana premiered the film across digital and social platforms with a linear tune-in hit from the Movie Award's Red Carpet. During the Movie Awards main-show, Viacom Velocity continued to drive viewers to check out the full-length Fan Fueled Film online and enter the Live Más Scholarship via a docu-style on-air promo featuring a behind the scenes look at Calvin's journey from the scholarship application process to the red carpet premiere.

The Fan Fueled Film program definitely achieved The Taco Bell Foundation's objectives by giving scholarship winner Calvin Ngu a once in a lifetime experience co-directing and acting in his very own film, driving exposure of the Live Más Scholarship and inspiring others to pursue their passions.

In an overwhelming show of success, the Fan Fueled Film garnered a 64% increase in scholarship entries for phase two versus phase one entries. These submissions were driven largely by the Fan Fueled Film's organic alignment to both the Movie Awards and Calvin's passions that the Live Más Scholarship helped to make a reality. This program's massive social reach and fan engagement, driven primarily by Twitter, garnered a staggering 113 million social impressions and 236k social engagements across MTV, Taco Bell and our social influencers' combined social platforms. Over 75k fans participated in the Twitter polls that inspired the creative of the film that received over 745k views online, inspiring others to apply for the Live Más Scholarship. 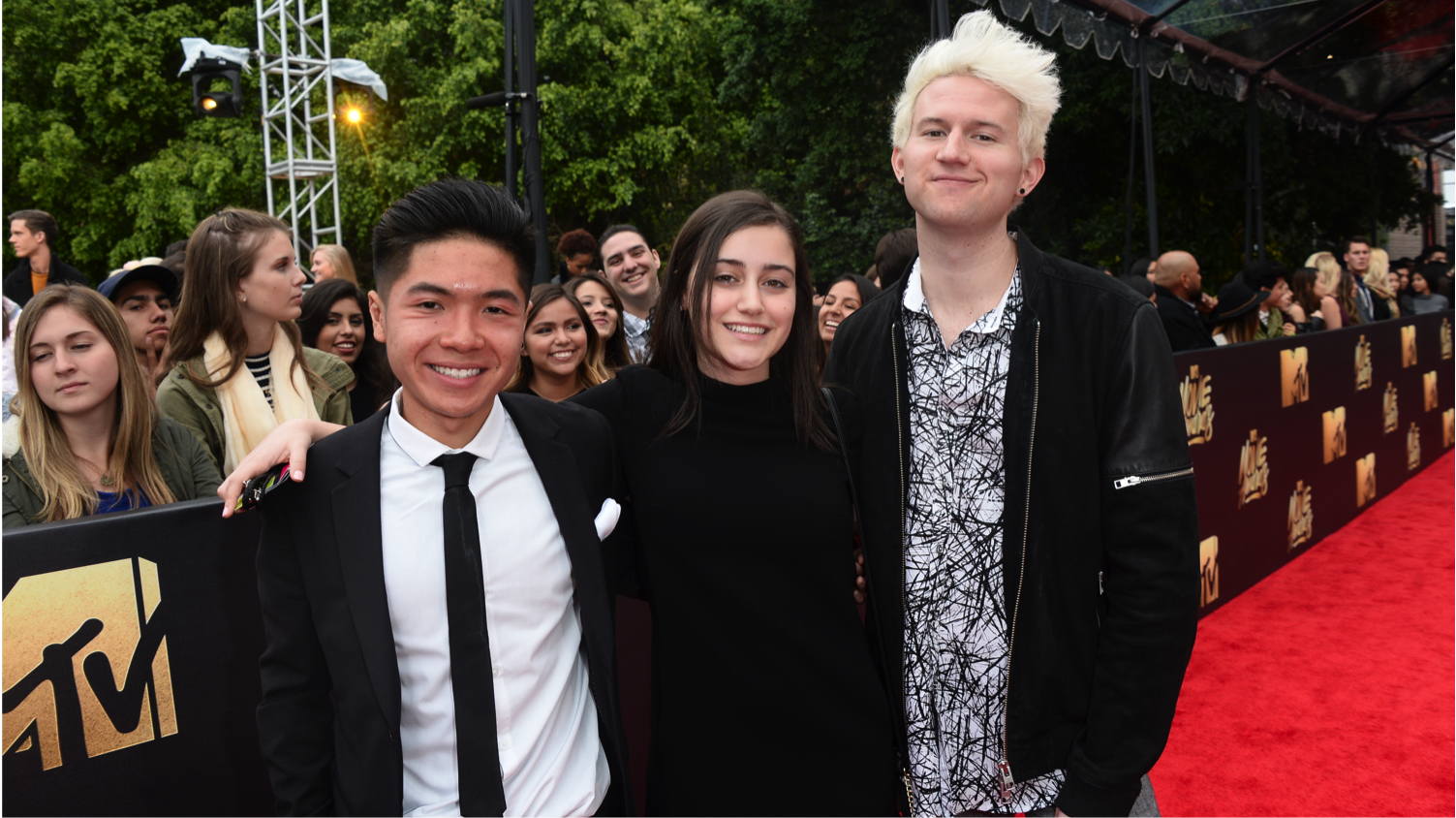 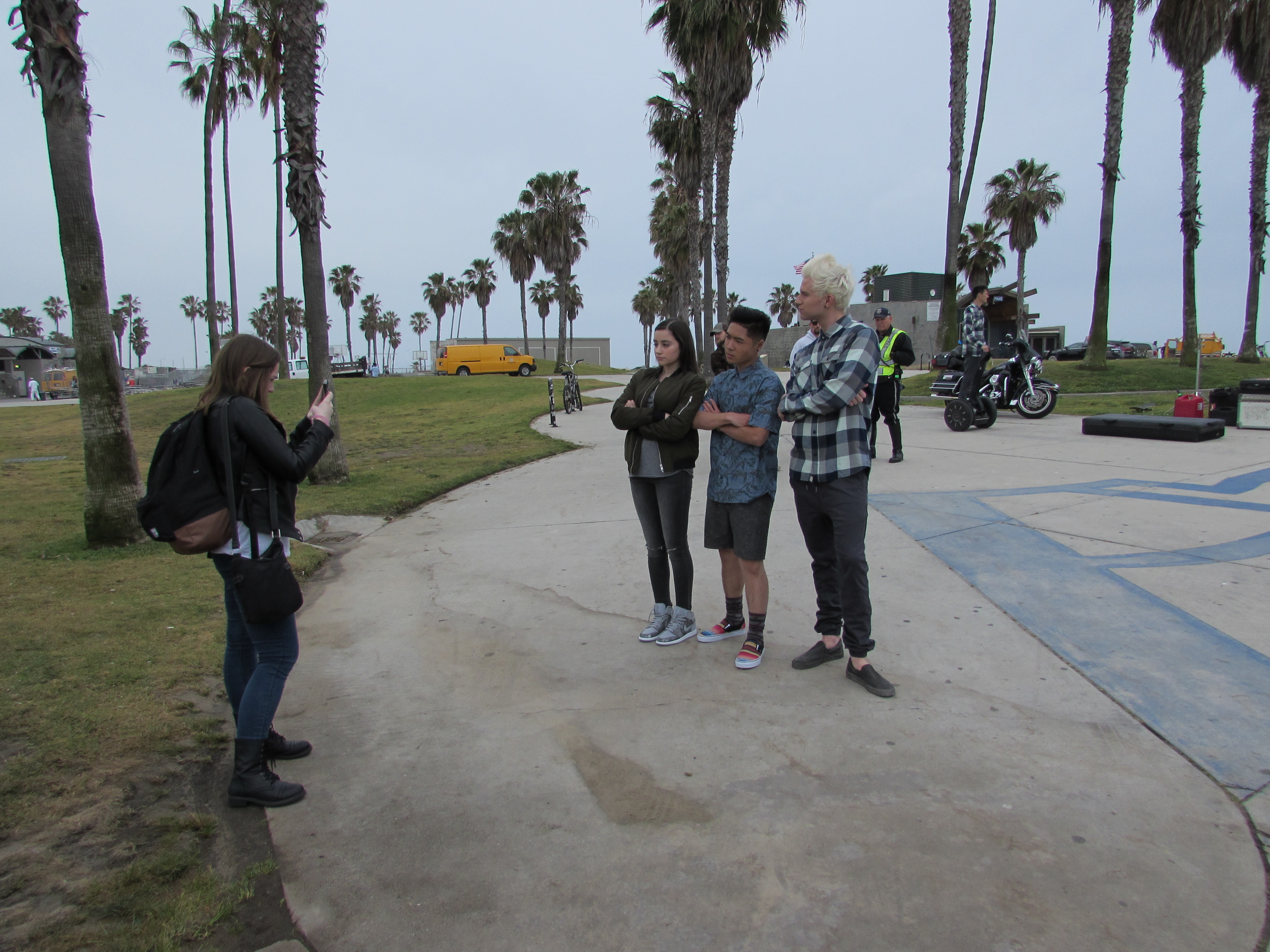 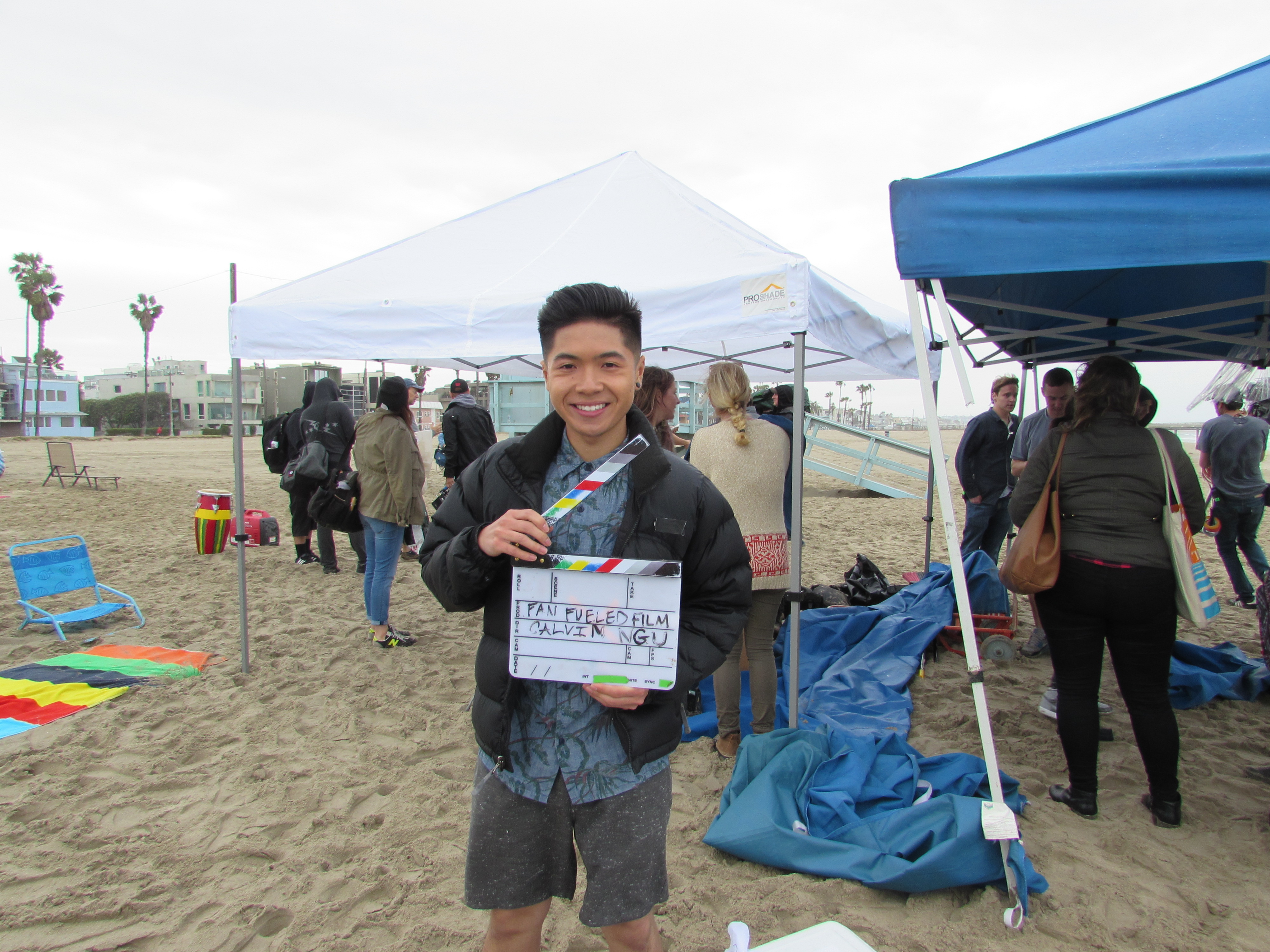