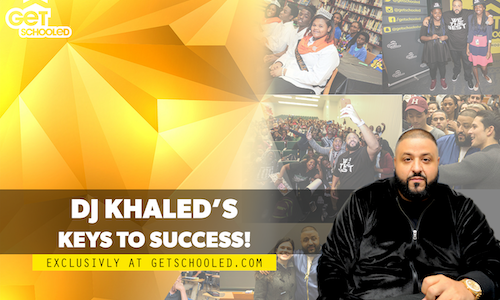 Since Get Schooled was founded in 2010, it has been part of a broader coalition that has helped to boost American high school graduation rates to a record high 83%. Despite this progress, there is still work to be done: about one in four African American and Latino students will not graduate for high school and about three in four will not earn a college degree. Research suggests that first generation college students face a range of barriers upon enrolling in college including: academic unpreparedness, low academic self-esteem, familial support, and little financial stability.

Our objectives were to leverage the influence of DJ Khaled as a self-help guru to raise awareness of the availability of support among first generation college students and specifically:

We developed four core strategies to reach these objectives:

- Develop creative content using Khaled's voice to draw attention to the resources available to support first going college students. The content includes a PSA as well individual "trailers" to draw attention to each badge. We will distribute the trailers monthly through a partnership with Teen Vogue

- Create a series of digital badges (or in DJ Khaled parlance "keys") released each month by Get Schooled and that live on a branded tab on the Get Schooled site. The badge curricula are tied to a soft skill young people must master to be successful. Although presented in a fun and engaging way, students will actually walk away with measurable knowledge of the the eight subjects. The keys include: Keys to Success, Key to Identity, Key to Health, Key to Communicate, Key to Decision making, Key to Community, Key to Money, Key to Greatness

We've had an impact across all three phases of a strong media campaign - reach, engagement and outcomes. We leveraged Khaled's influence to draw media attention to the campaign through social media, the PSA and earned media. We have driven hundreds of millions of impressions across alll channels. These in turn drove close to 300K page views with an average 5% bounce rate and 2:00 minutes on the page. Most importantly, more than 11,000 badges have been completed (averaging about 1,000 badges each week). More detailed metrics are below:

[Note Khaled has also snapchatted, tweeted, facebooked, and instagrammed the campaign multiple times. His combined followers across these platforms is: 11M

Gender: About 48% of students completing the badges are male, about 52% are female

Income/Race: Of those students who have completed the badges, more than 2/3 are from low-income families and 75% are African American, Native American or Latino. 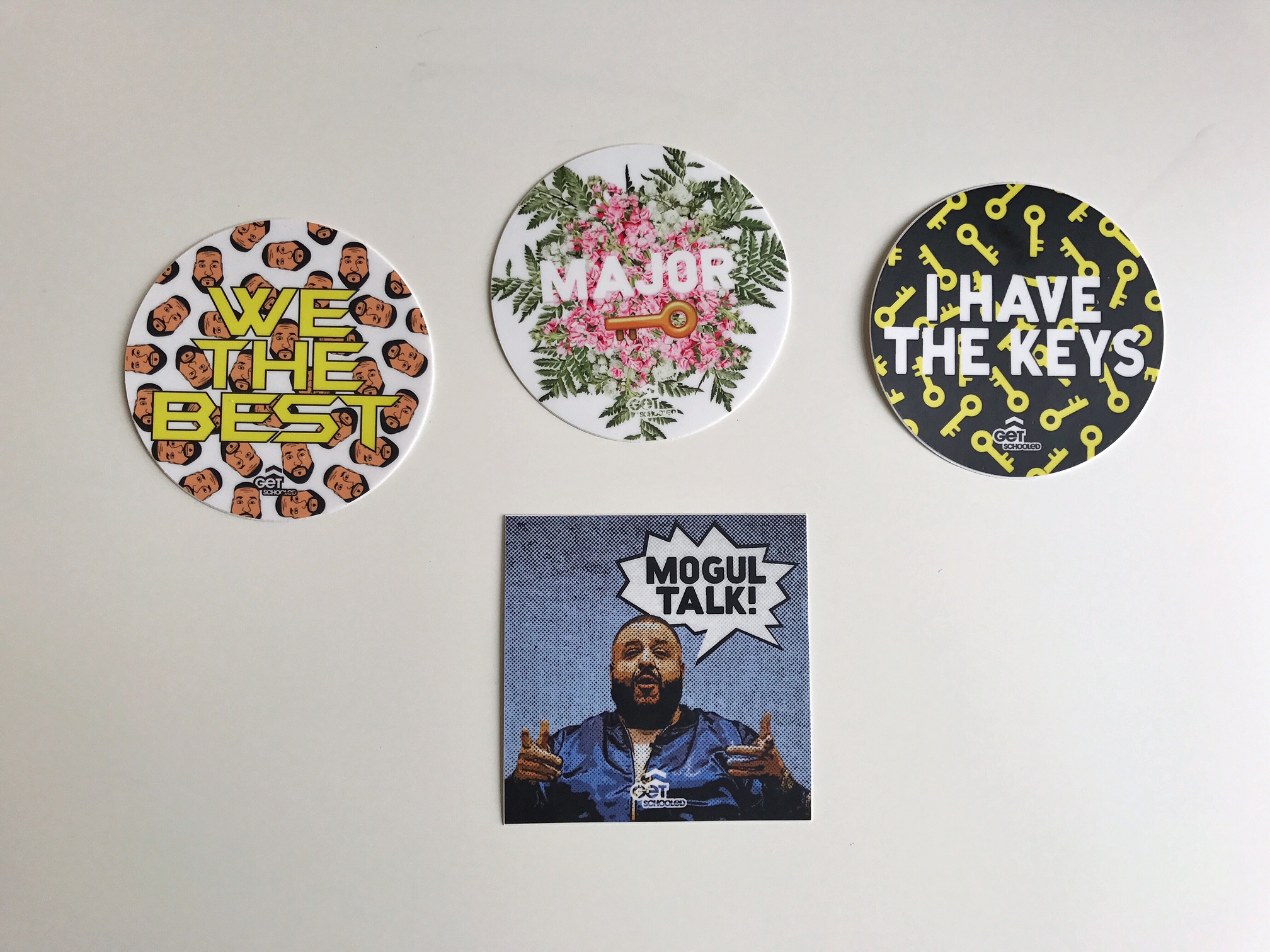 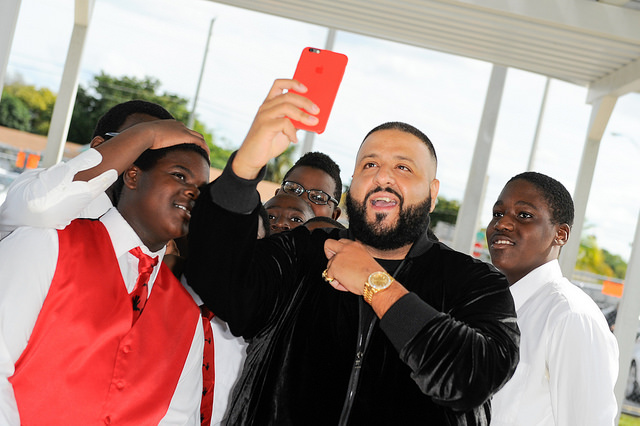 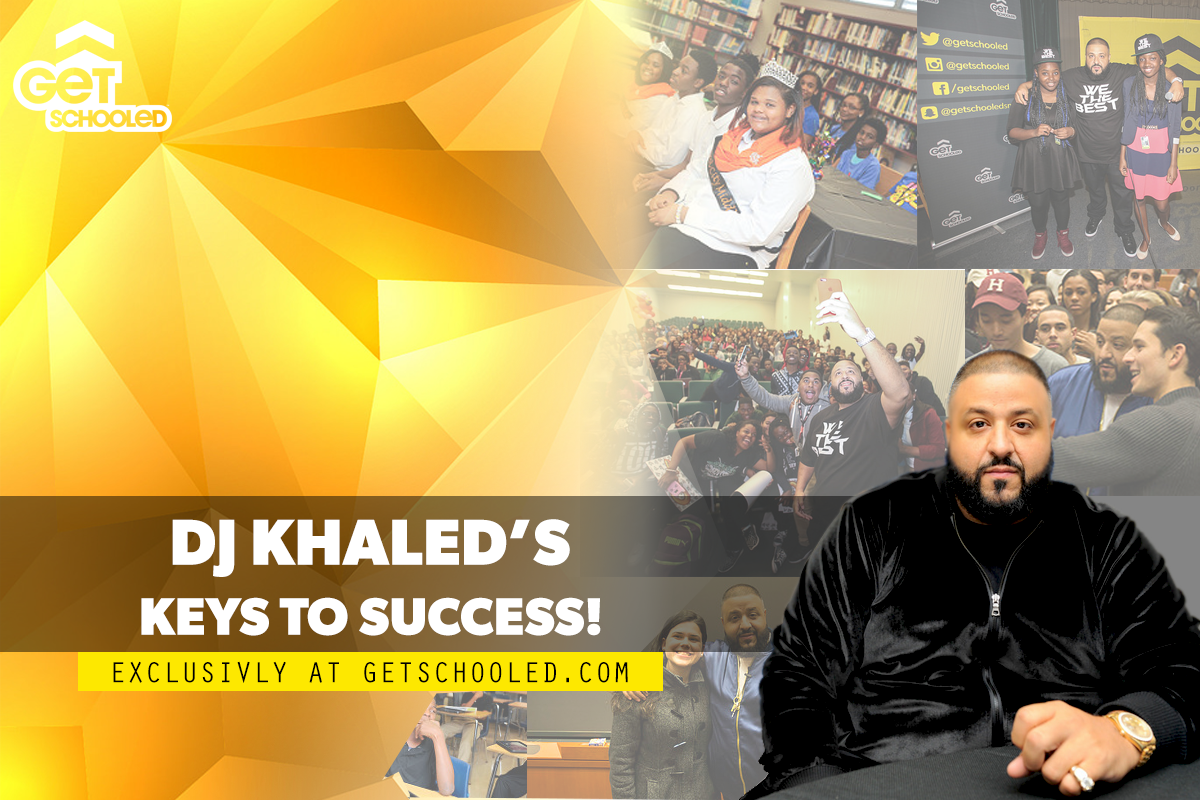