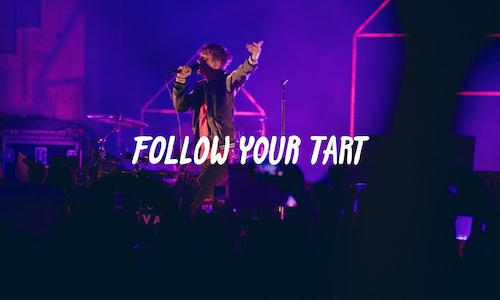 In the crowded world of candy, SweeTARTS sought relevance among millennials.

Our challenge was to create an ownable brand identity that would transcend SweeTARTS' reputation as a nostalgic filler candy.

To stand out in the confection category, brands try to be as weird as possible. But often it's just weird for the sake of being weird. Without a strong identity, they fail to establish consumer affinity—a challenging proposition for a novelty product.

To succeed, SweeTARTS needed to transform from a kids candy to a modern lifestyle brand.

We created a strategy and campaign based on the insight that millennials define themselves by their passions, and positioned SweeTARTS as the misfit brand obsessed with candy innovation.

We wanted nothing short of a misfit movement, to encourage people not to forget who they really are. To unapologetically follow their hearts and obsess over their passions, no matter how quirky.

Follow Your TART targeted 18-34 year-olds who strongly identify with music, sports and gaming. They grew up in an era of acceptance and are fiercely true to themselves. Yet they struggle with the responsibilities and time crunch of adulthood. Enter SweeTARTS with a high-five, saying "Get up, go for it and geek out on your passions."

The goal was to boost brand affinity and build awareness of the full SweeTARTS product line, including new Ropes, Chewy and Gummy products.

The specific campaign objectives were to:

To become the passionate misfit brand and get millennials to care about the products, SweeTARTS had to act like a fellow misfit. We established the brand as a maverick obsessed with candy—both visually and tonally—in social content, SnapAds, YouTube pre-rolls, a redesigned website and live events at VidCon and Comic-Con. A 60-second anthem spot featuring quirky influencers Australian electropop singer Troye Sivan, live-action role player Mo Mo O'Brien, and gamer SeaNanners was the halo for the campaign.

Our influencer strategy was a cornerstone of the campaign. Noting that subcultures are defined by their shared language and points of reference, we identified niche influencers who represent and cheer the pursuit of individual passions. Their varied pursuits—music, gaming, LARPing—show that no matter where your misfit spirit lies, the goal is to embrace and flaunt it. @Seananners is a loudmouthed, entertaining gamer. @MoMoOBrian loves LARPing and making wild cosplay costumes. Australian electropop singer/songwriter @TroyeSivan stands for being comfortable in his own skin. Snapchat cartoonist and self-proclaimed nerd @MPlatco is as wacky as his doodles.

A 60-second anthem spot featuring three misfit influencers was the halo for the campaign. Our creative had the dual charge of reintroducing SweeTARTS as the brand that lets misfits loose, and introducing new products such as Mini Gummy Bites and Soft Bites. Supporting content on Facebook, Instagram, Twitter and Tumblr tied back to our video and high-fived millennials for pursuing offbeat passions.

SnapAds, YouTube pre-rolls, a redesigned e-commerce enabled website, influencer shoutouts, and an engaging Snapchat Lens also supported our big idea and extended reach. To top it off, we added on-the-ground activations in misfit paradises like Comic-Con and VidCon and broadcasted them via Tumblr Livestream and Snapchat.

Our communications strategy bridged digital and real life. We picked some of the biggest misfit events and platforms (like Snapchat and Tumblr) and rallied our communications around them. We brought the Follow Your TART truck to VidCon and Comic-Con, a traveling candy lab that allowed fans to create their own custom candy. The campaign's star influencer Troye Sivan also performed an exclusive concert at passion central, Con-X (a conference hangout zone).

All to encourage young adults to let their inner misfits loose and follow their tart.

Follow Your TART achieved all campaign objectives, lifting sales 15% and consideration by 20% among the target audience. The trial rate zoomed up 43% and repurchase climbed to 35%.

Evidence of increased brand love is found in the surge of brand mentions, one of the KPIs. Mentions of SweeTARTS in social rose 27% from the same time period the prior year in May through August, 2016.4 The conversation was strongest during events such as Comic-Con and VidCon, further demonstrating the campaign's resonance with millennial misfits who gravitate to the annual events.5

Follow Your TART's rally cry extended to media, earning positive buzz in AdvertisingAge, People, Billboard and Huffington Post, among others.

The sales and consumer survey data confirmed that Follow Your Tart's message to go all in on your passions resonated with millennials. The results ensured SweeTARTS' growth within the confection category as new competitors entered the market to challenge our position. Strong campaign performance also encouraged further product development and innovation for future releases. Given the success of the digital-first campaign, we are preparing the video spot for broadcast testing and planning to expand Follow Your TART into the U.S. Hispanic market. 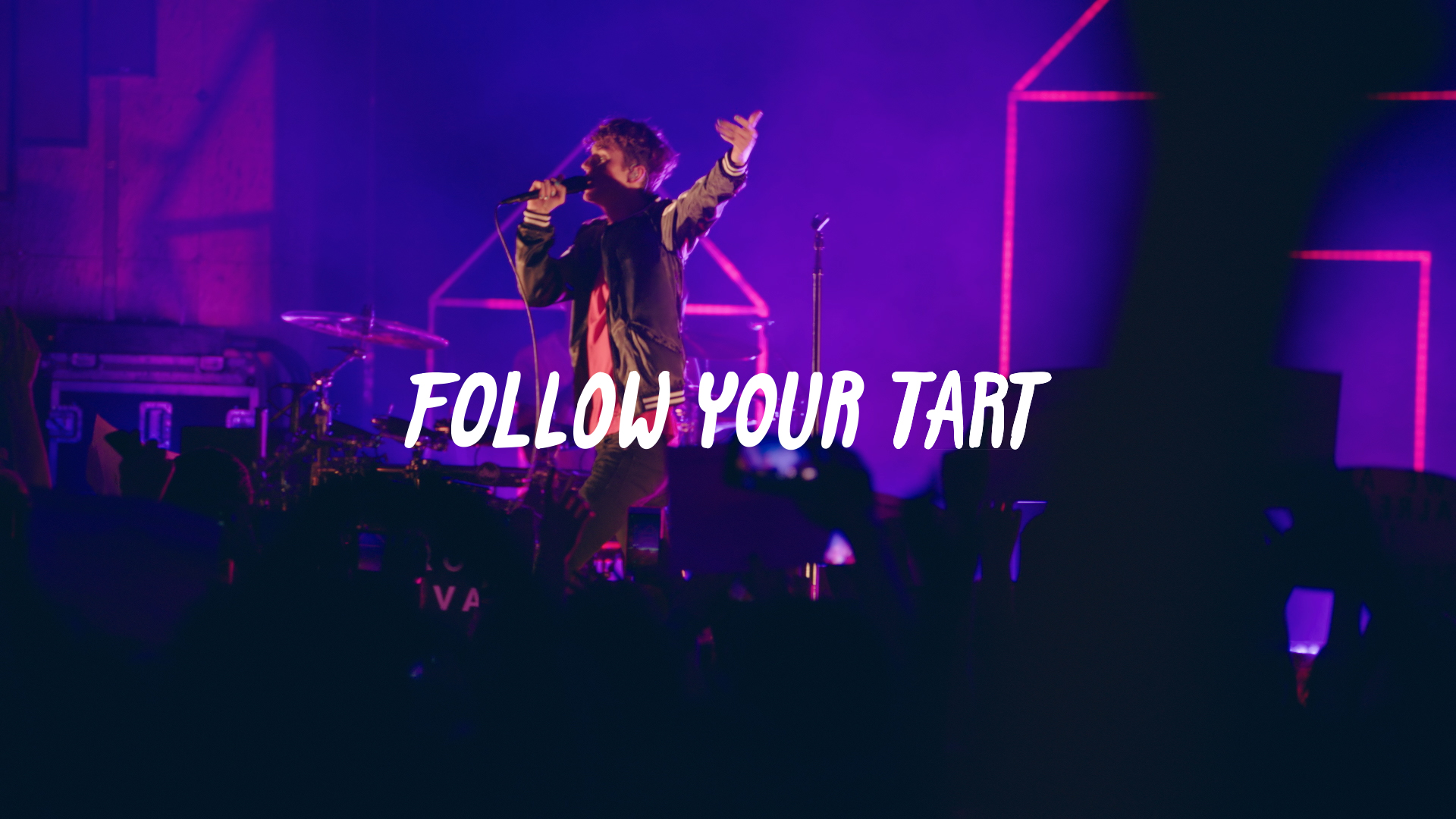 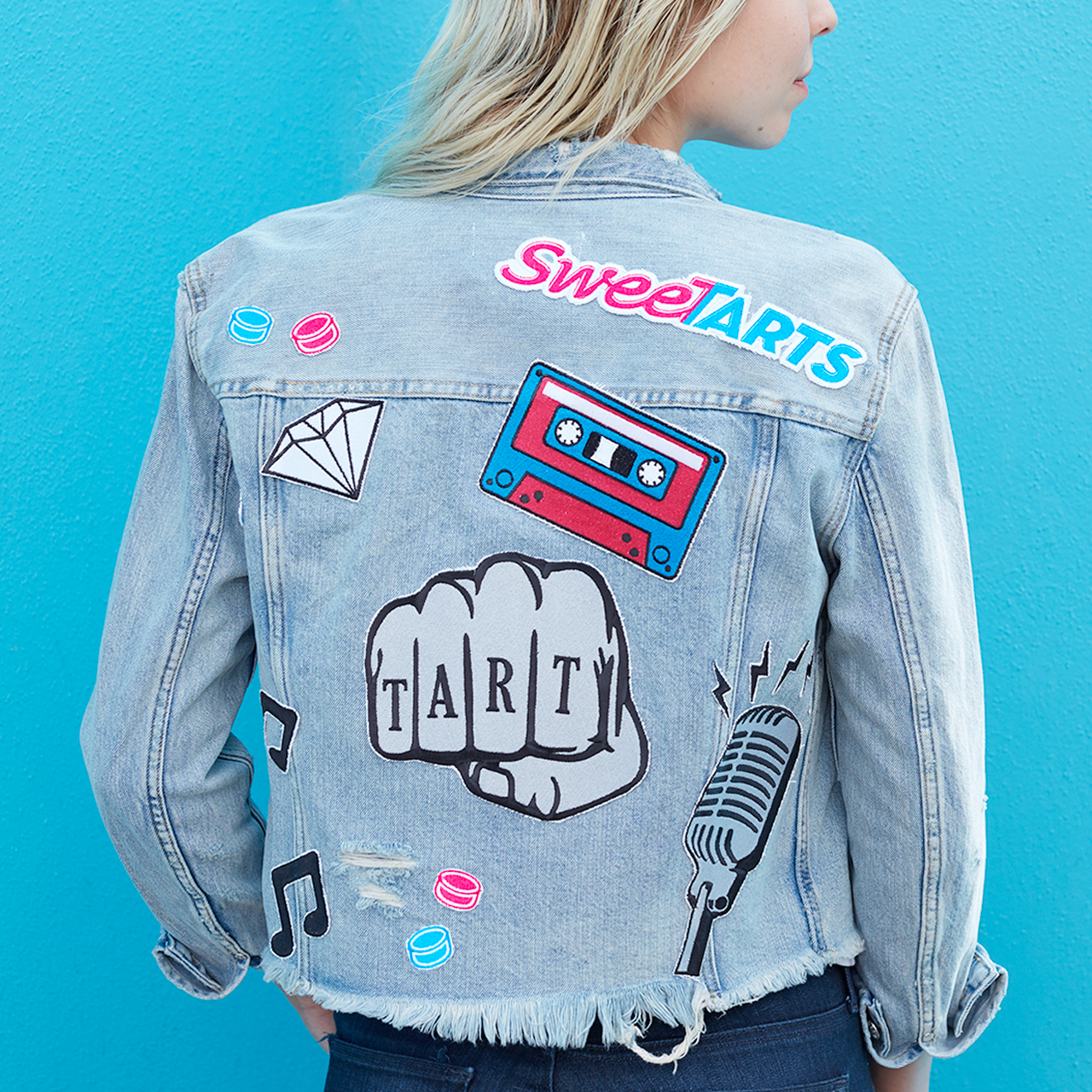 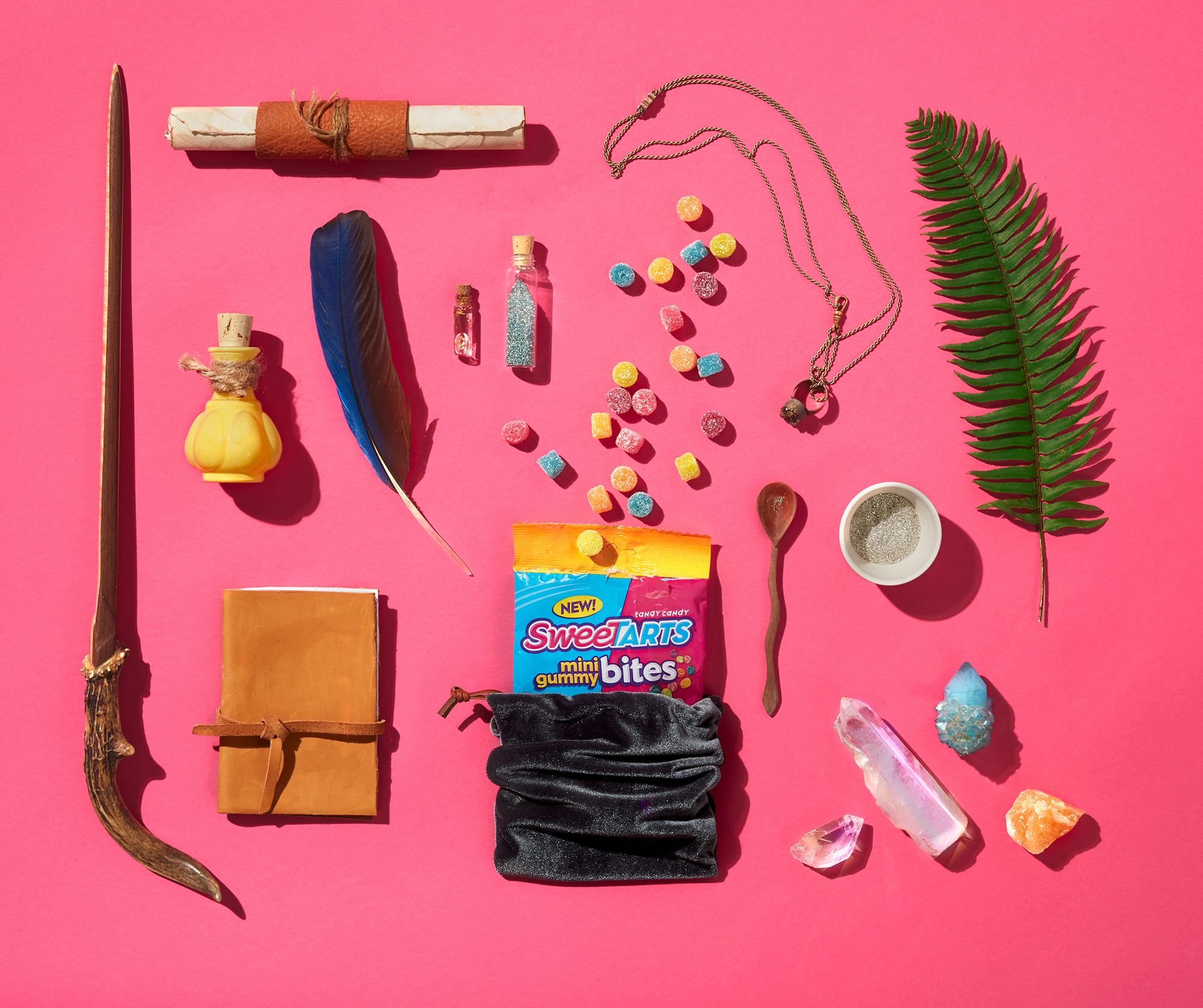 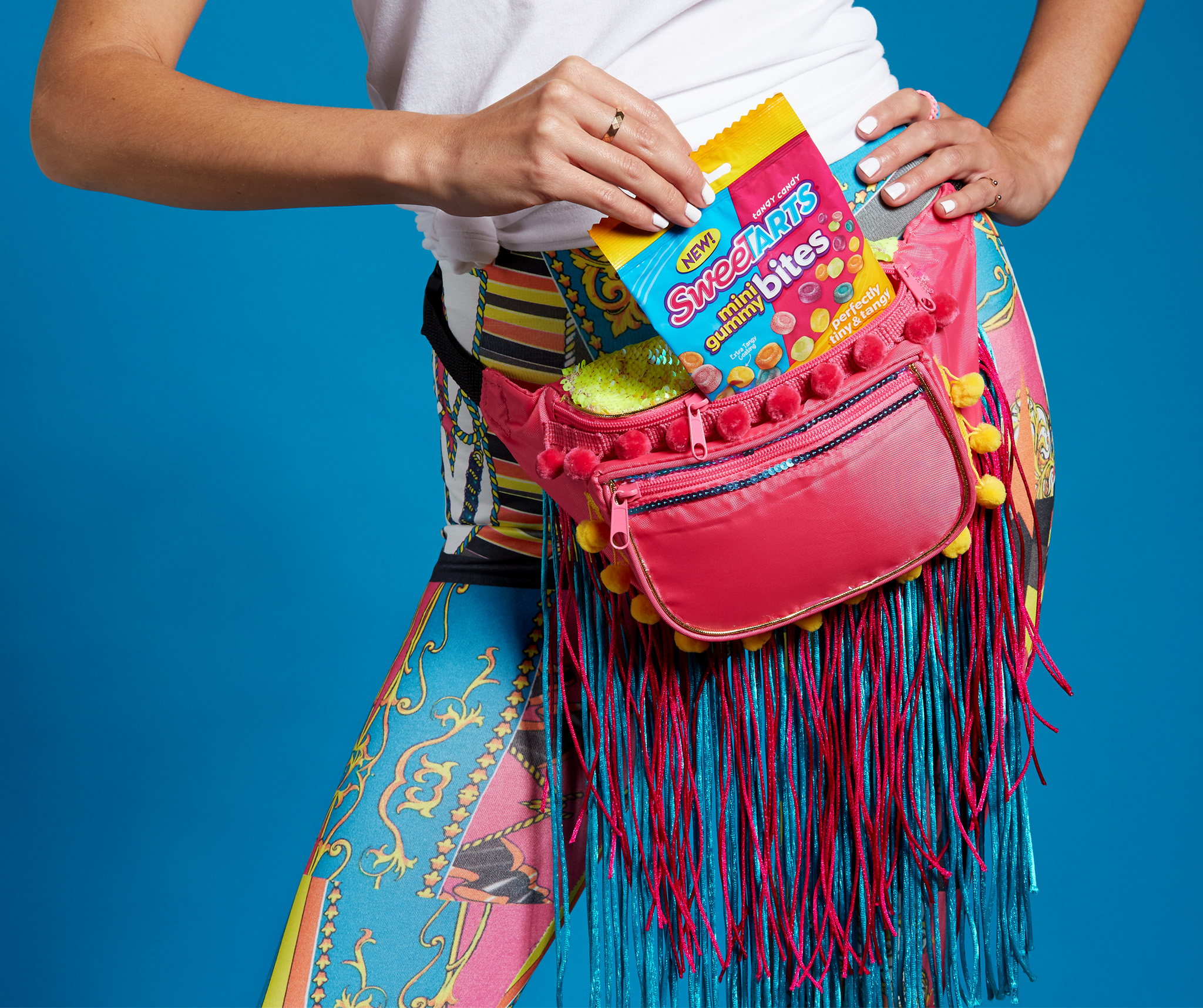