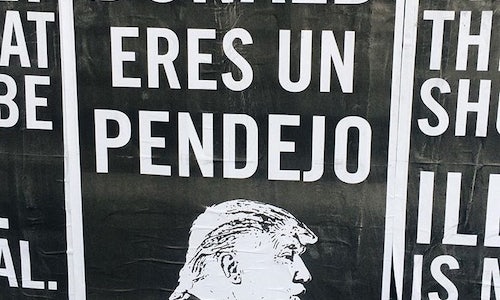 Ilegal Mezcal is from Oaxaca, Mexico which is very political and has a long tradition of protest street art. Our Donald Eres Un Pendejo campaign is very much in with that tradition.

Our goal throughout the Donald Eres Un Pendejo campaign, which launched in July of 2015 and continues now, has been to give voice to and unify the community that is in opposition to Donald Trump's racist, sexist, dangerous statements & create something positive from what has been such a vile piece of history to watch.

We launched the Donald Eres Un Pendejo campaign with guerrilla marketing in the form of wild street posters and stencils, which were strategically placed in locations around New York, Miami, and Los Angeles. The street campaign quickly generated buzz and a following. We began projecting the image on buildings in large billboard size, some poignant locations for these projections include Rockefeller Center the day Donald Trump hosted Saturday Night Live, the City Hall building during the Democratic National Convention in Philadelphia, across from the CNN building in Columbus Circle and in Union Square New York.

On April 19, the day of the New York Presidential Primary Election we planned what we called a Mass International Synchronized Drinking Protest, where hundreds of people around the globe, in 75 participating bars took a shot of Ilegal Mezcal in protest of Donald Trump. For every shot of Ilegal Mezcal sold during the event, we donated $2 to the NGO, Niños De Guatemala.

Through several activations surrounding the campaign and the sale of t-shirts with the slogan "Donald Eres Un Pendejo," we continued to raise money for Niños De Guatemala and several other organization including, NYSYLC, Standing Rock Sioux Reservation and Planned Parenthood.

Through natural engagement Ilegal's campaign has been featured in both local and national publications, including: VICE, The Guardian, Fusion, NY Daily News, Gothamist and Eater.

Ilegal Mezcal was named one of 2017 Cocktail Trends To Watch in the trade publication The Spirits Business, specifically referencing the brands Donald Eres Un Pendejo campaign. The brand was one of the main features in Protein's 2016 Drinks Report, where the study determined that "77% of [It's] Audience believe that big brands have a moral obligation to improve the world." Both consumers and bar trade alike have embraced Ilegal's vocal and strong stance. Pam Wiznitzer who is now the President of the United States Bartenders Guild was quoted in Thrillist saying "For me I would say mezcal, specifically Ilegal mezcal, helped to define 2016. Between the people who help to run and spread gospel about the brand, to their political commentary and involvement with the presidential race, I think this brand has done so much for the bartending community and to advocate for people who work with the brand outside of the United States." 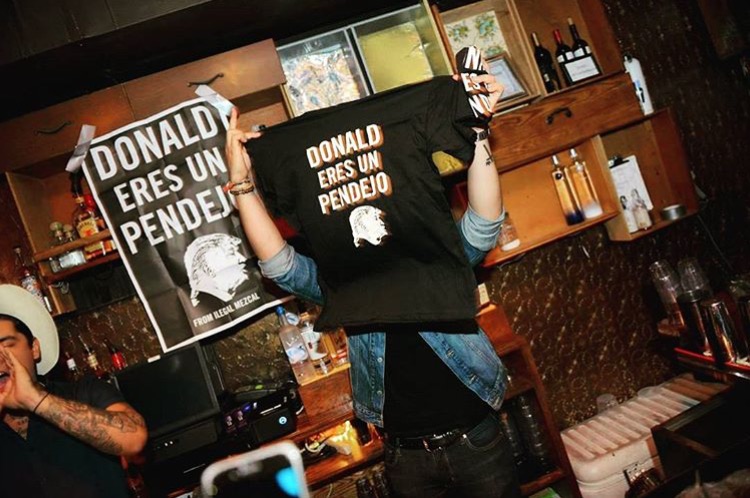 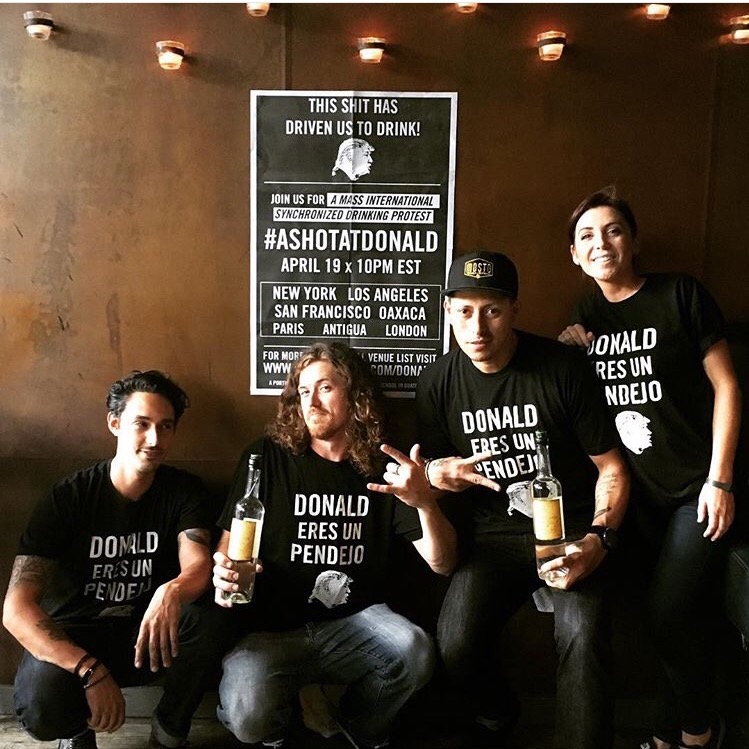 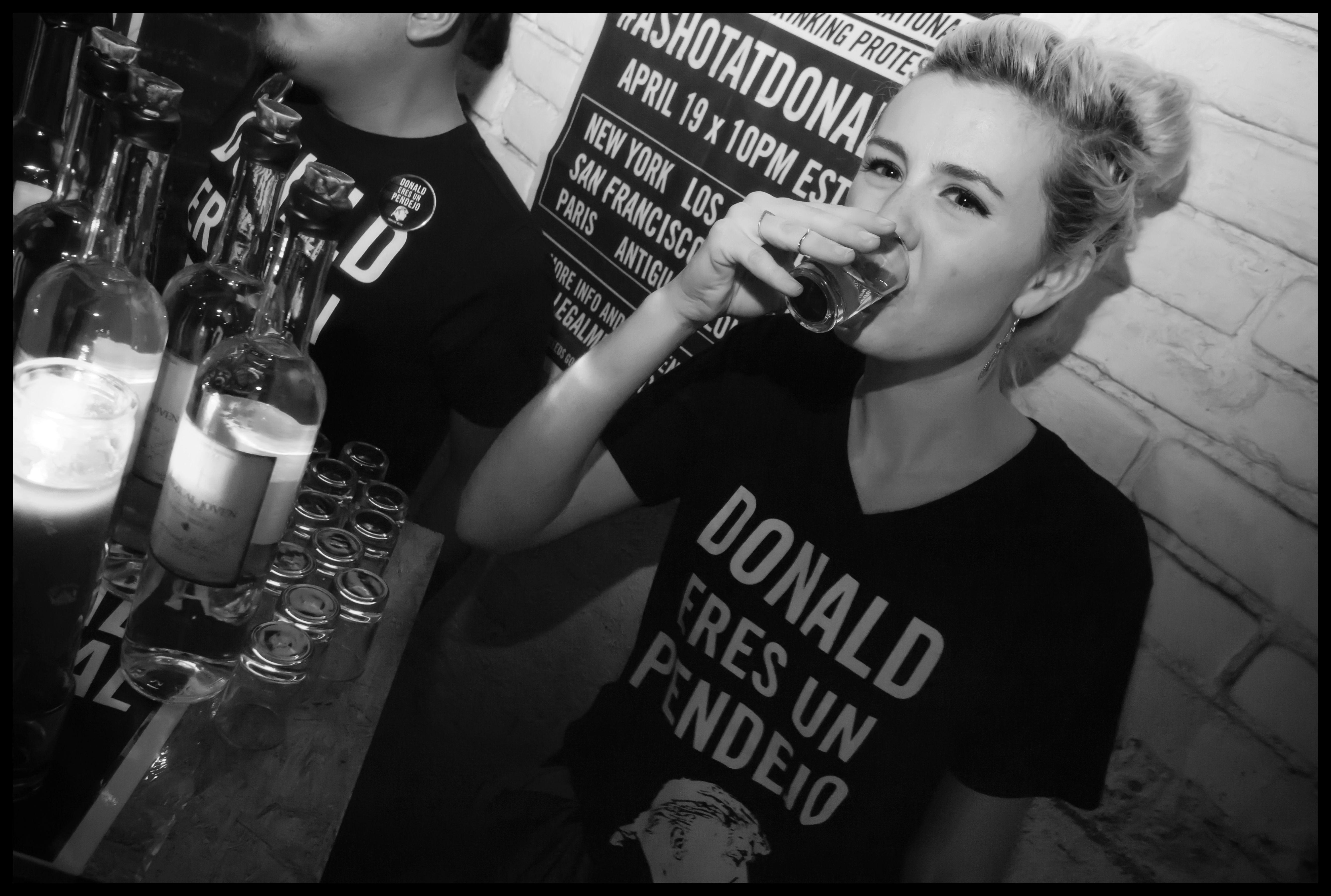 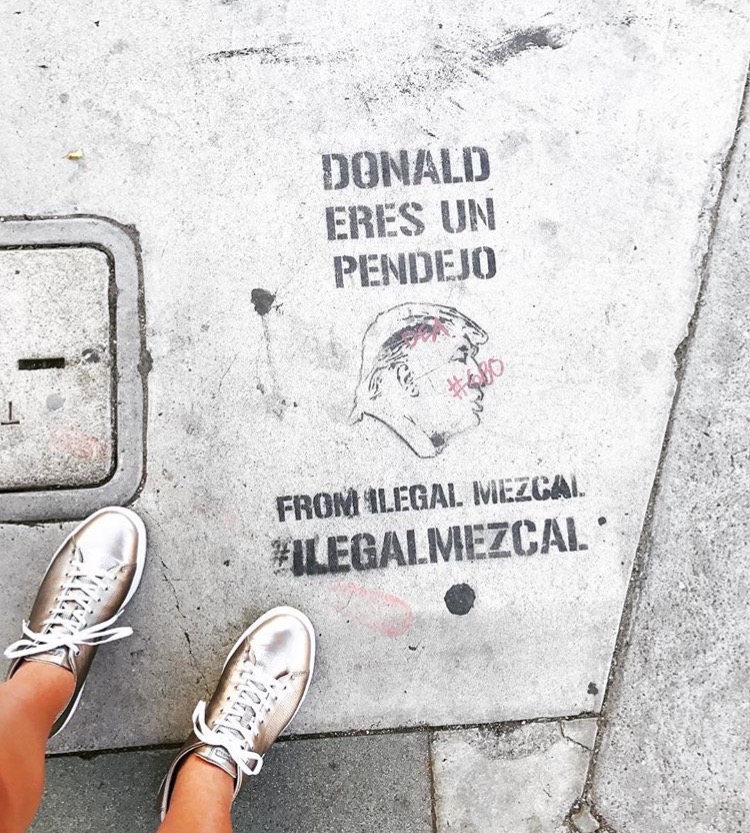 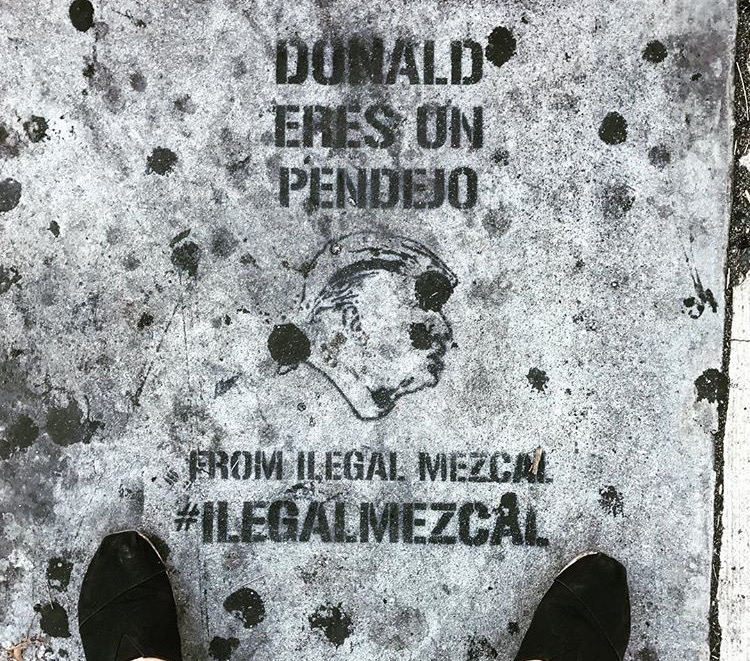 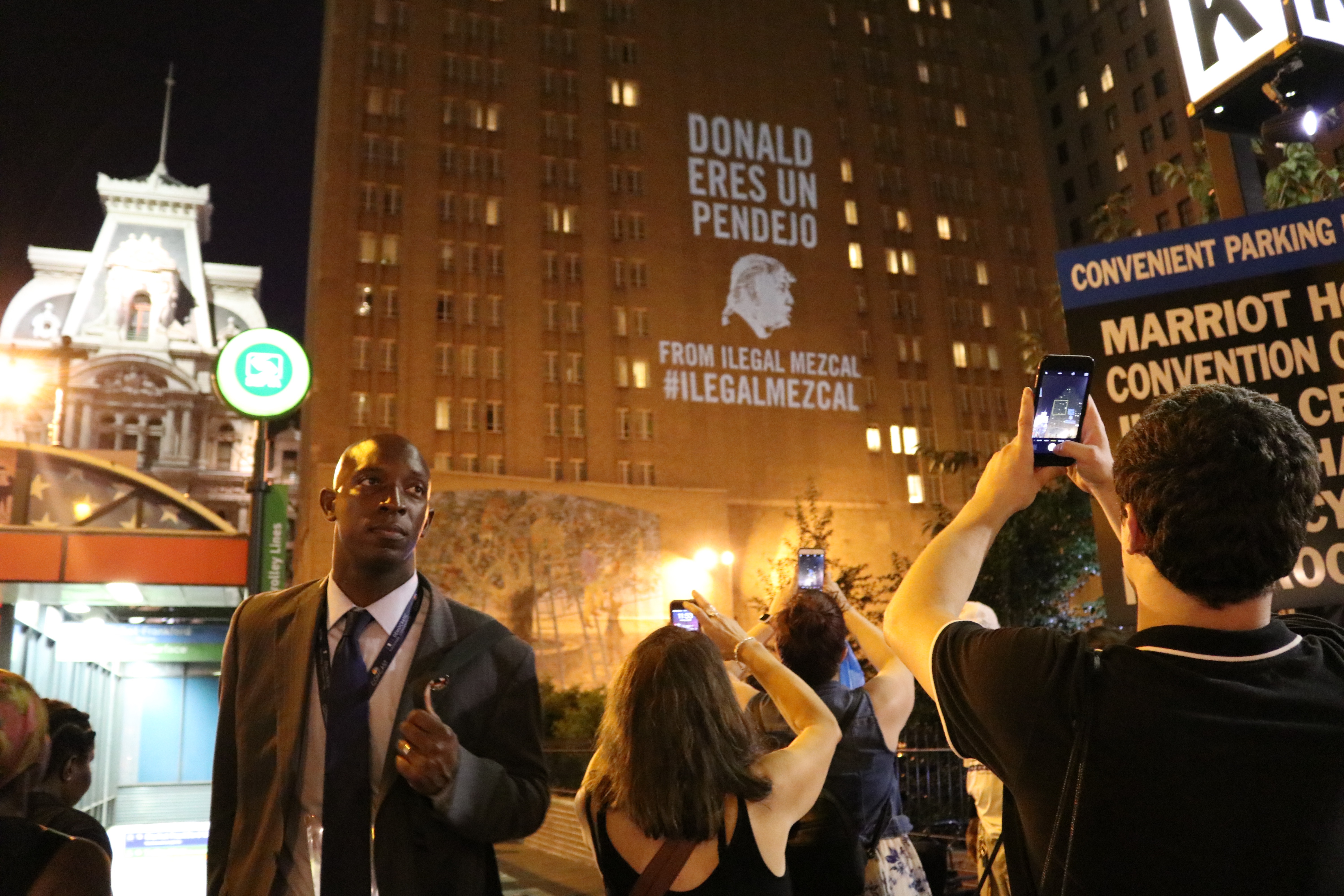 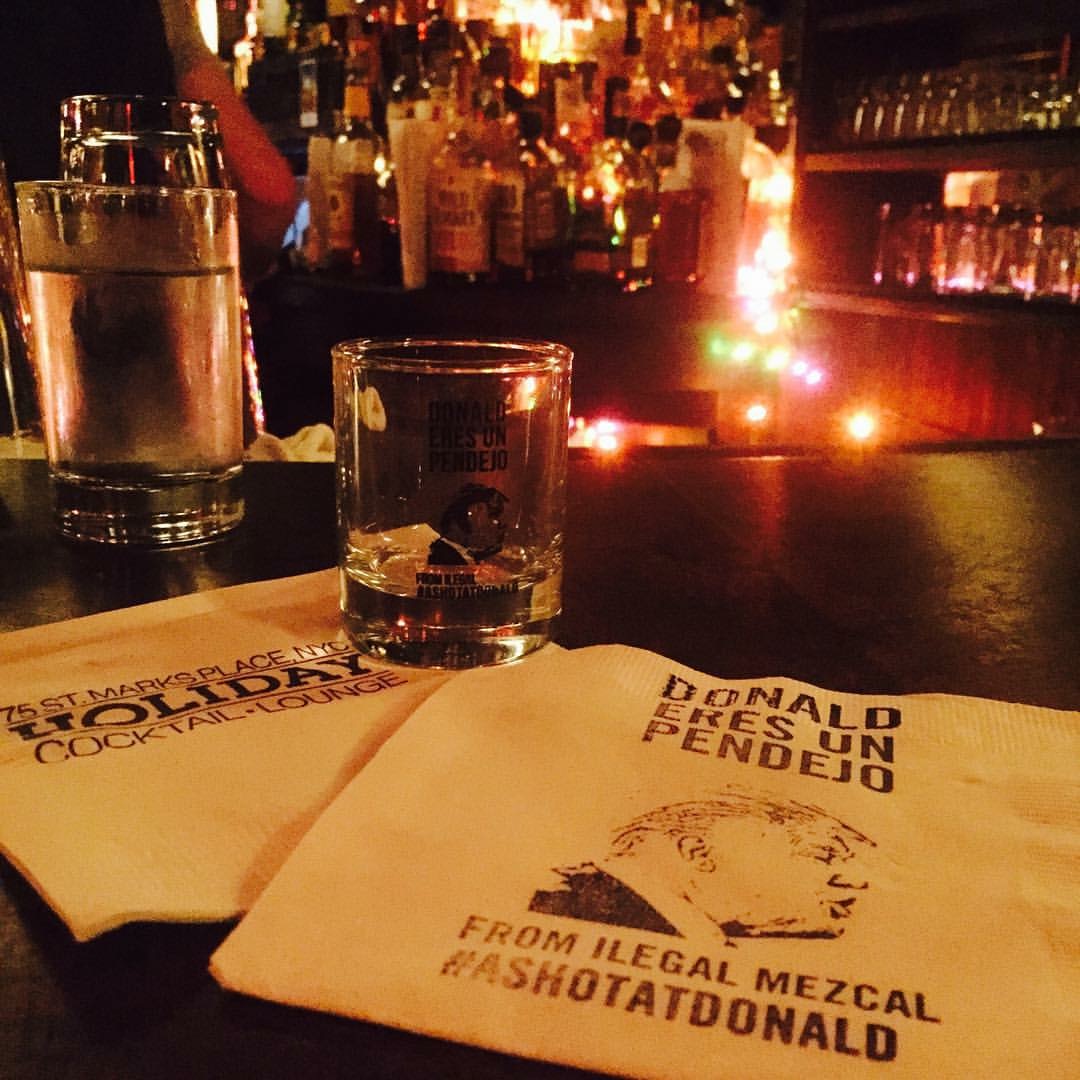 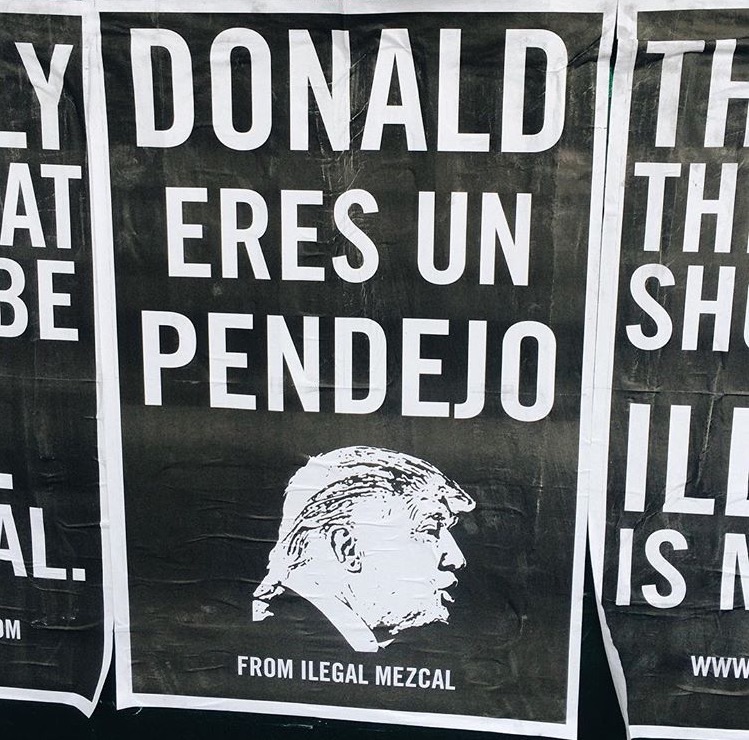 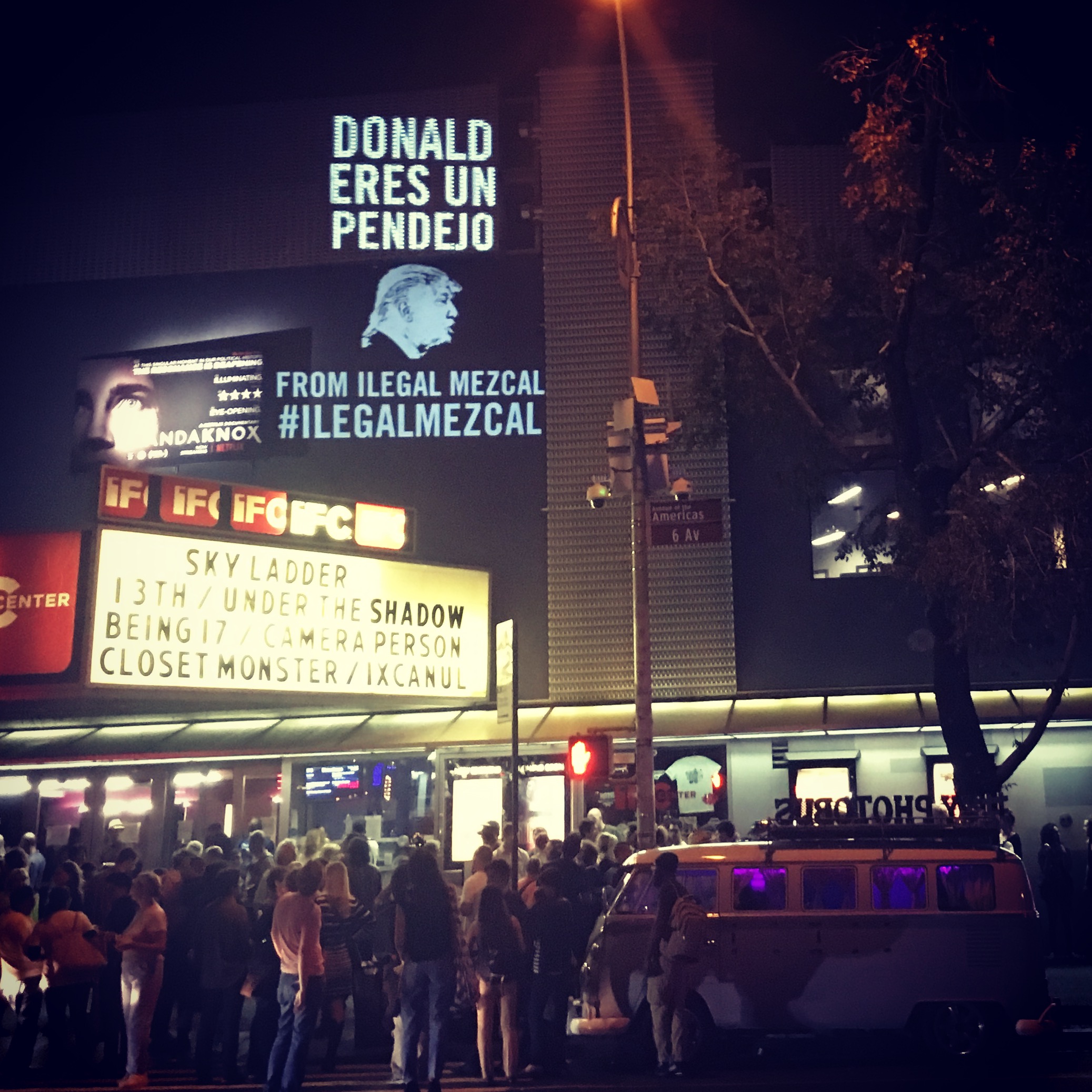