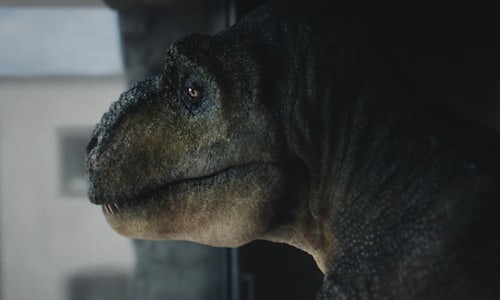 Audi asked us to showcase: The RS7 piloted driving concept.

Vehicle automation was in the midst of a heated debate focussing on obstacles over opportunities.

Once the most feared animal on the planet, social media made him a laughingstock - and the perfect protagonist for our story.

Our message resonated with people all over the world.

It became the most shared ad in the month of its release.

The average view time was 01:14 Minutes (on YouTube) (an outstanding result for an online film).

Users were highly interacting with the film. We gained over 150.000 shares and more than 580.000 reactions on YouTube and the Facebook pages of 30 Audi markets around the world. The T-Rex received press recognition in over 30 countries worldwide, to name a few: AdWeek editor's pick (US), Horizont Ad of the Day (GER), The Mirror (UK), Huffington Post (Italy), Campaign Asia, Mumbrella (OZ), …

Most importantly, we shifted the piloted driving debate from artificial intelligence to human experience.

Video for Audi - The Comeback 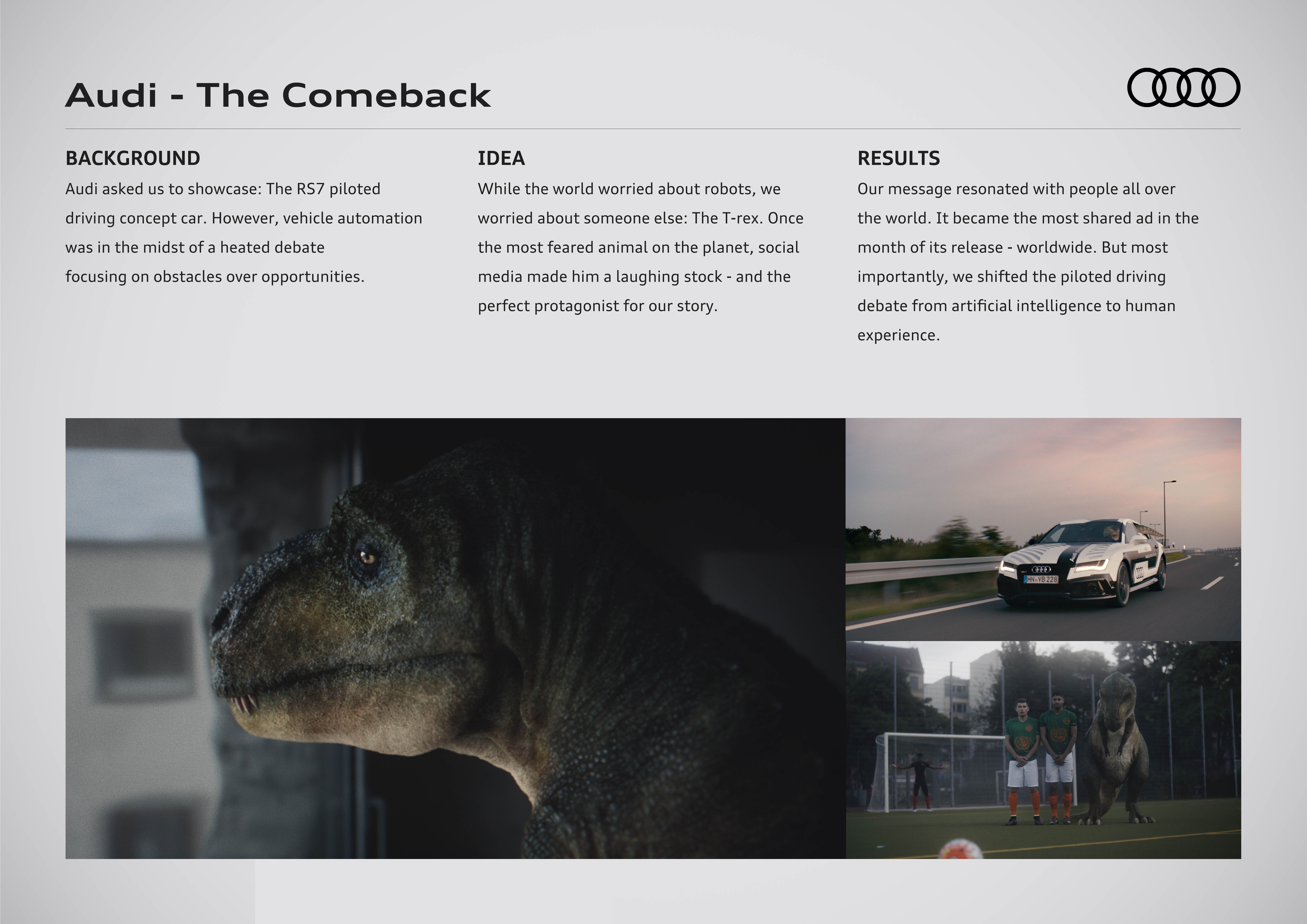 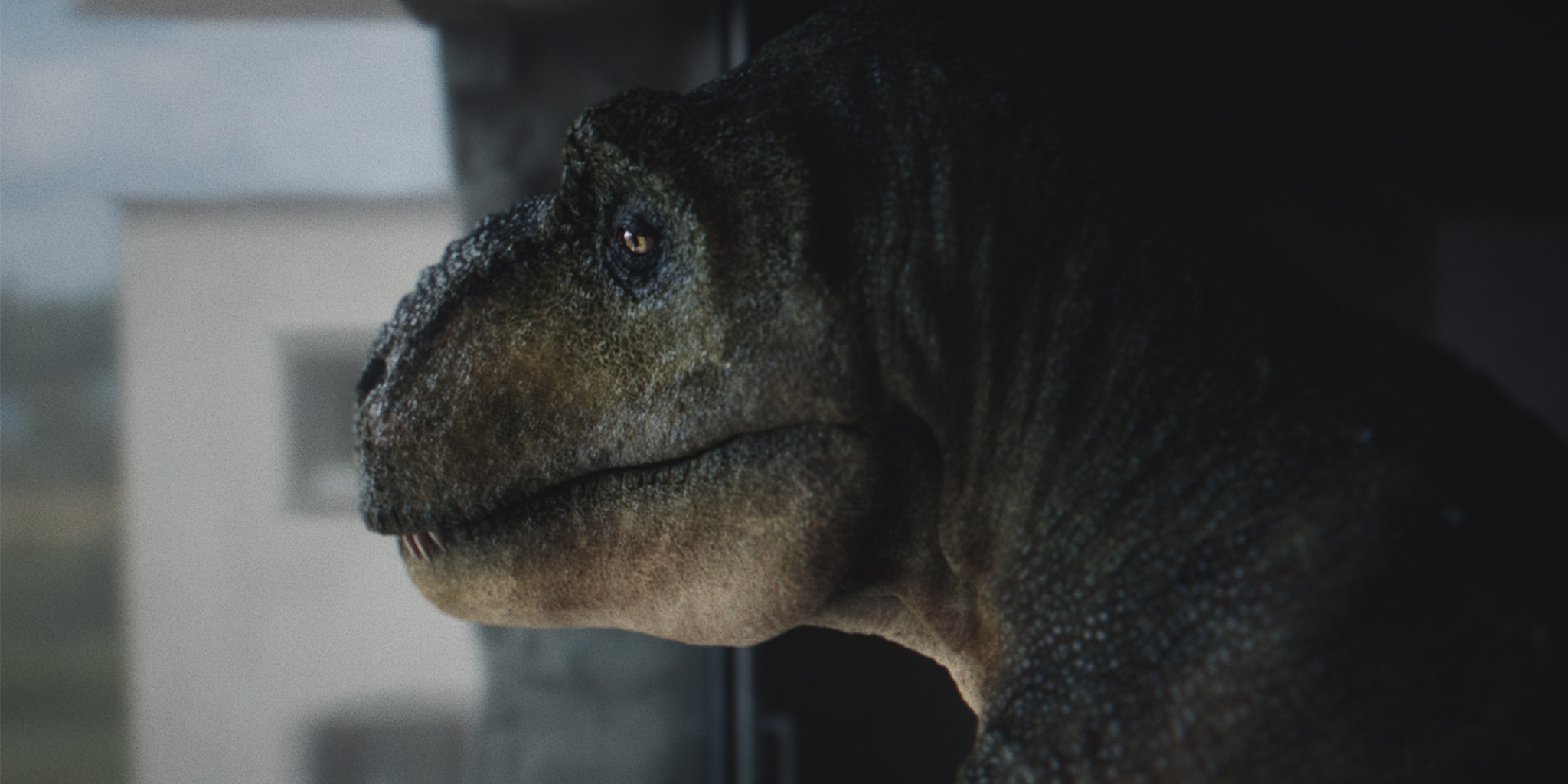