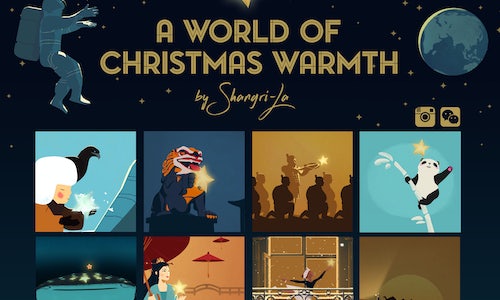 This Christmas, we wanted Shangri-La fans to feel the festive cheer – wherever they were on earth.

Simultaneously we also wanted to subtly spread the message of Shangri-La's global footprint, whilst growing their Instagram and WeChat channels and fan following.

This meant crossing a myriad of markets and platforms, as well as creating images, videos and a variety of other content to boost interaction.

For Shangri-La's 2015 festive social campaign, we created a magical animated advent calendar for both Instagram and WeChat that followed the journey of a Christmas Star travelling to earth, and welcomed by a myriad of whimsical creatures and characters.

Released over 25 days, each 15-second episode features the Star visiting a new global Shangri-La destination where it's met with warmth and kindness - bringing to life the kind of welcome guests can expect to feel when they visit the Shangri-La. If viewers screen-grabbed the moment the Star's heart glowed, then reposted it, they stood a chance to win prizes and stays in their hotels.

The story became a great vehicle to showcase Shangri-La's global footprint, as well as the brand values of warmth and hospitality. The beautiful visuals also encouraged engagement across the platforms – which are heavily influenced by visual appeal.

The characters from the episodes also featured in collateral at hotels – creating a seamless experience from online to offline for fans visiting the properties.

From tigers to manatees, icy tundra to deepest seas, every step of the incredible journey was painstakingly animated by a team of international talents at Cirkus, under the leadership of Romain Borrel, featuring artists from as far afield as Auckland and Shenzhen.

In under a month, the campaign earned millions of impressions and increased Shangri-La's Instagram following by 20% and its WeChat following by 40%.

On December 25th, we revealed the full five-minute video following the entire journey of the Star around the world, and by the end of the year it had already received over a million views.

Video for Shangri-La: A World Of Christmas Warmth Campaign 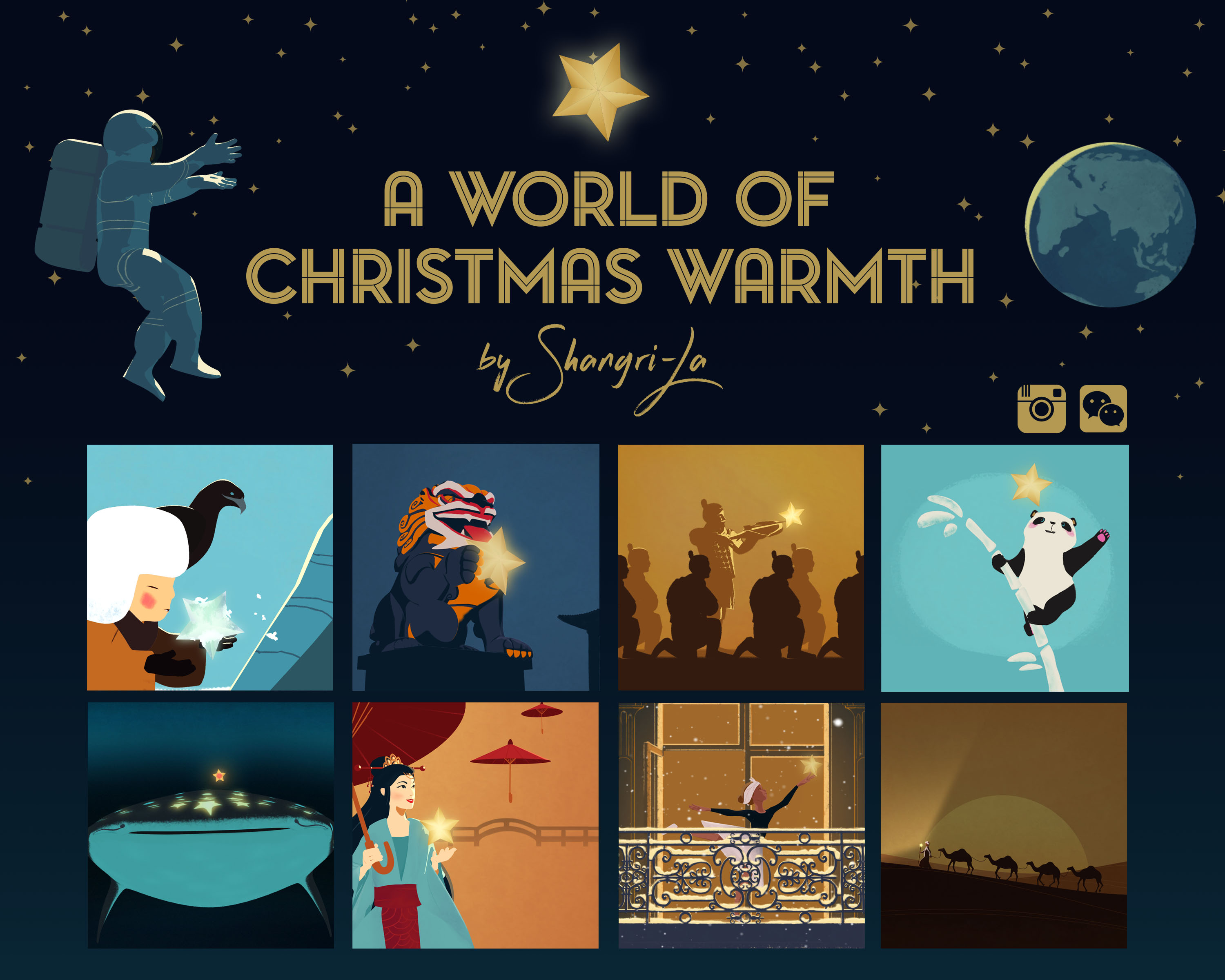 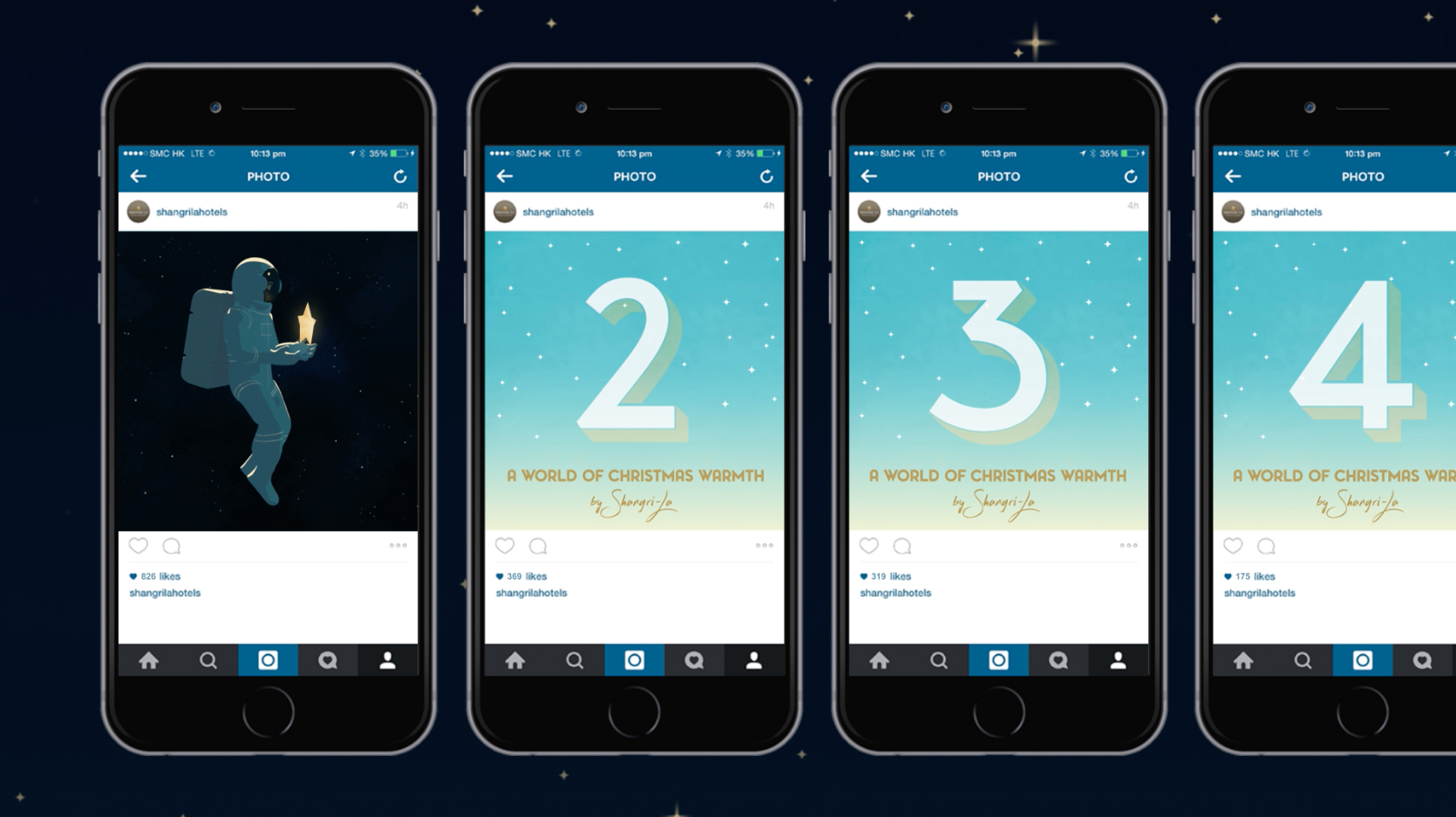 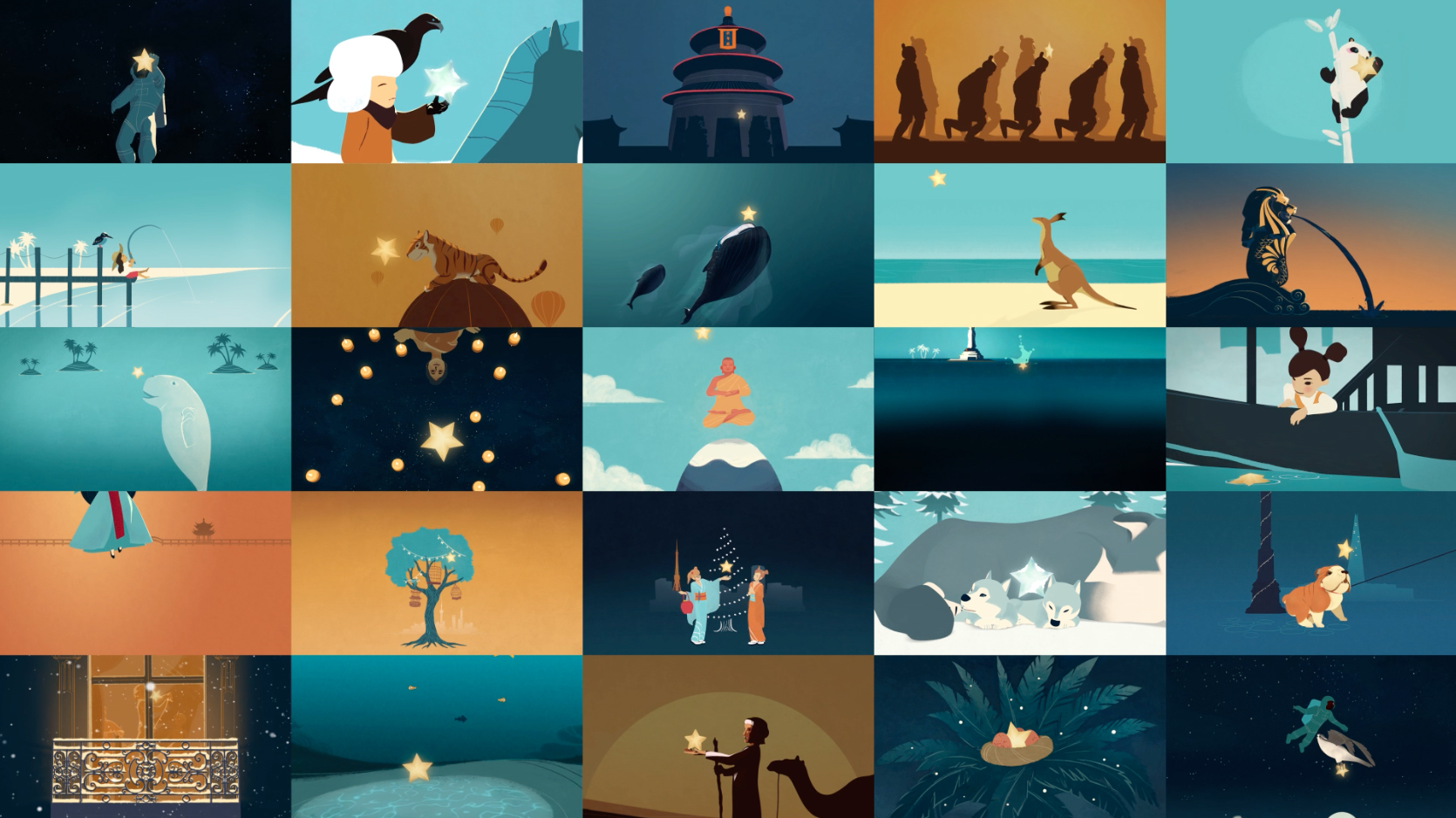 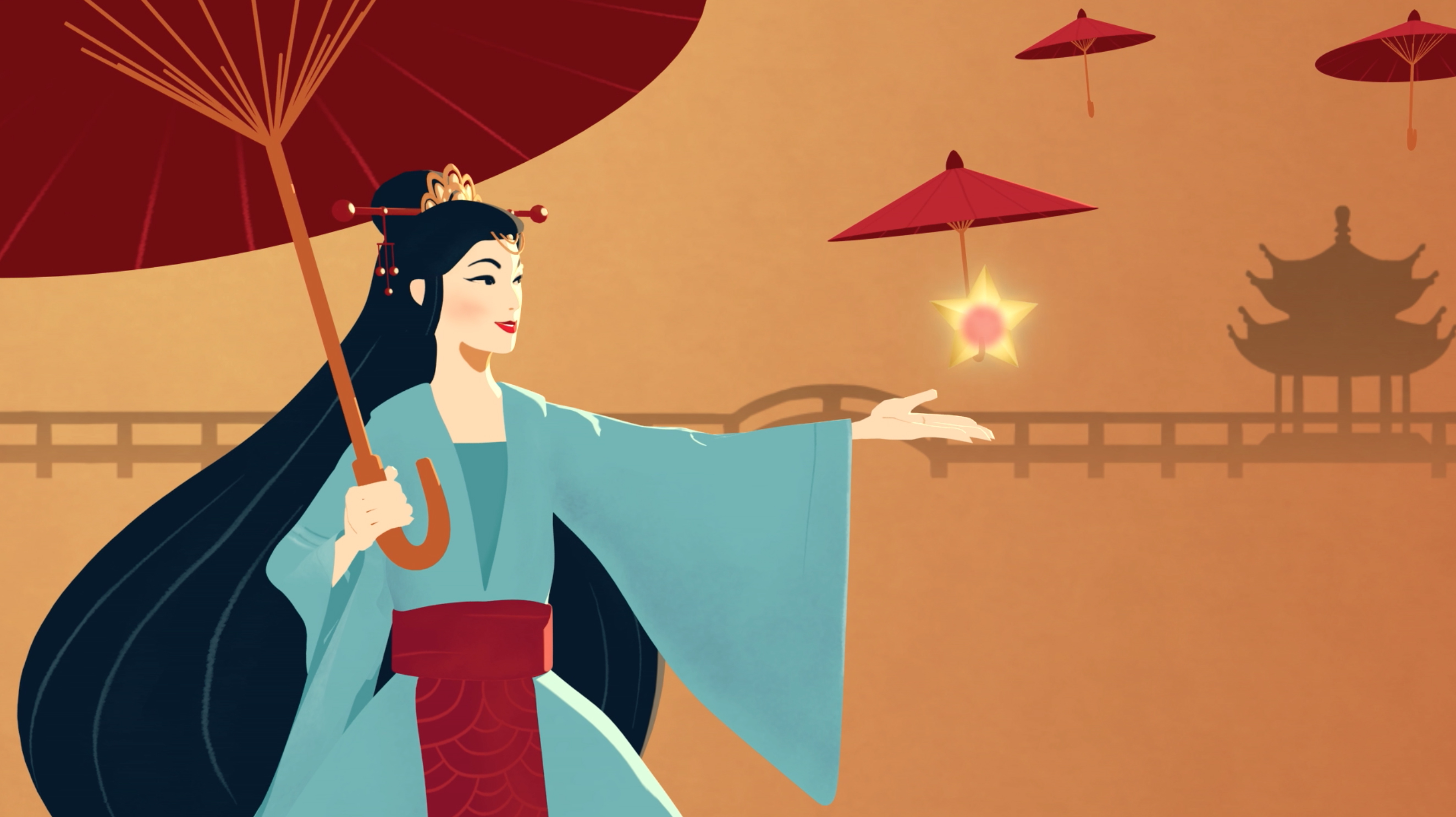 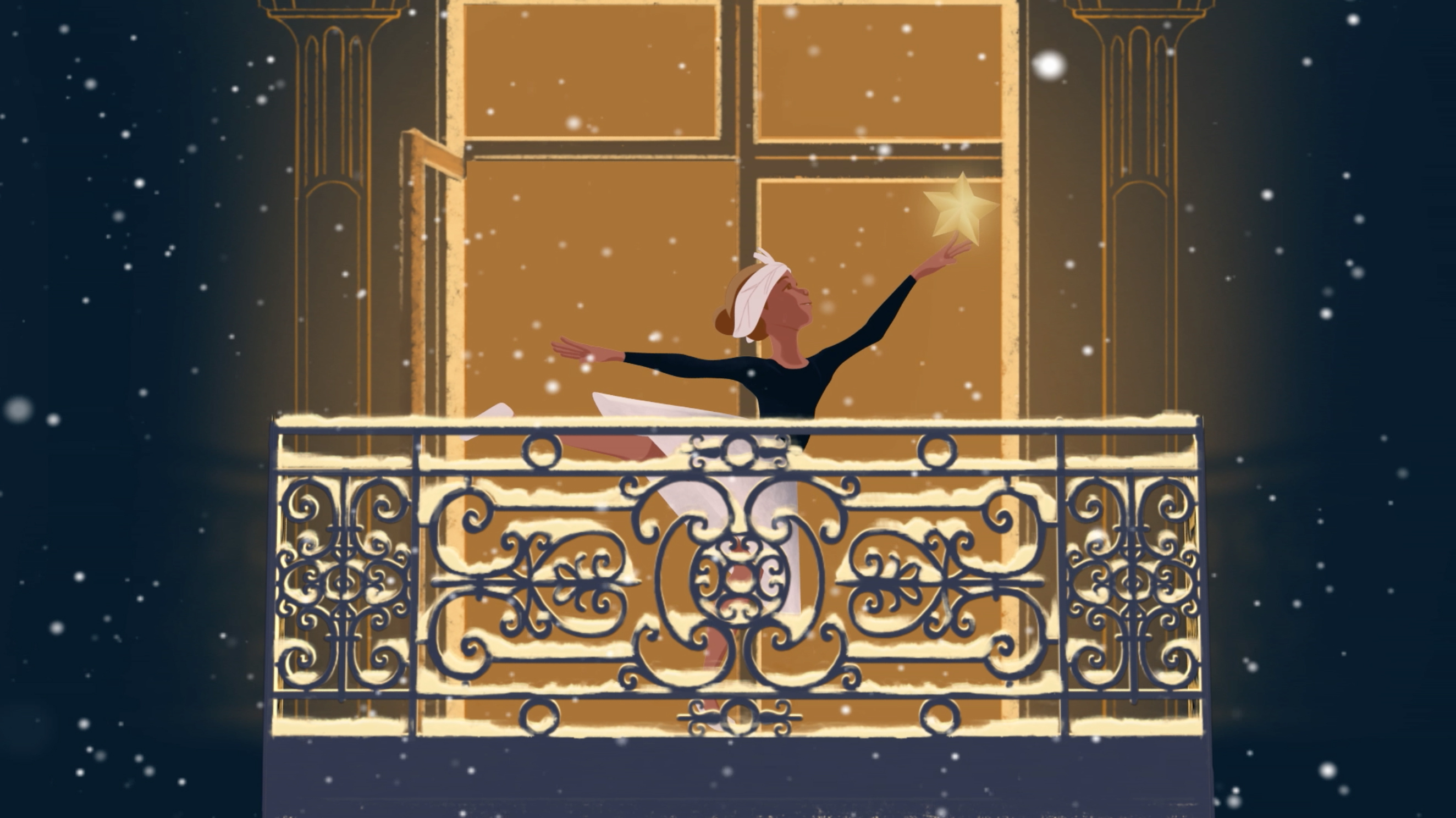 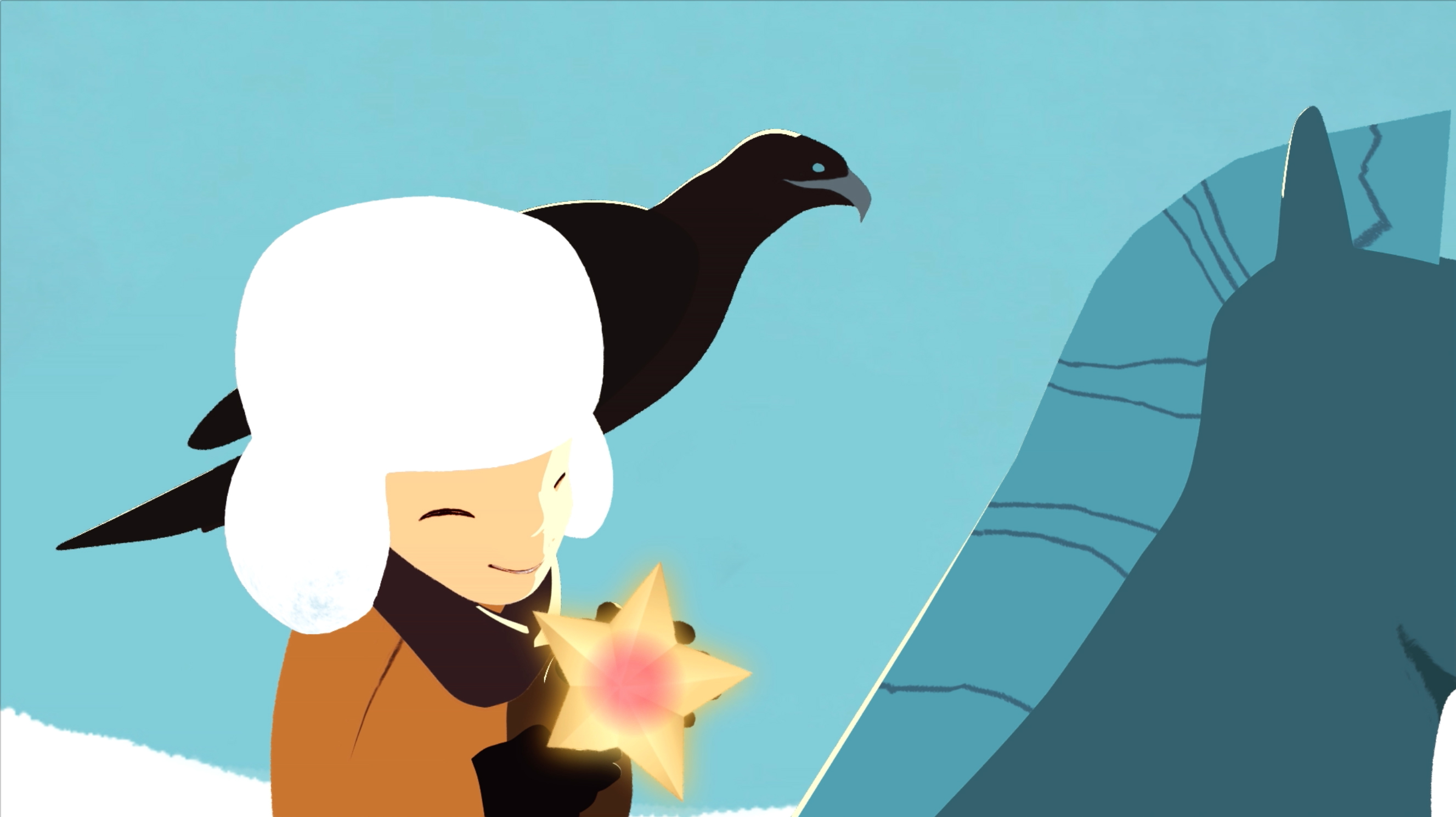