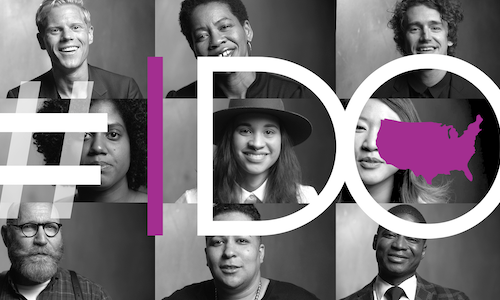 One Million Reasons to Say #IDO

For more than 40 years, Lambda Legal has successfully fought to advance the civil rights of people in America who are LGBTQ; but, Lambda had never invested significantly in marketing or communications, choosing to win battles in the courtroom rather than in the court of public opinion.

As the landmark Obergefell v. Hodges case approached, Lambda Legal realized that even though a victory would be a watershed moment for civil rights, there were still many battles to come before full equality was reached. Amid promises by Freedom to Marry to shut down after winning and without the share of voice that groups like the Human Rights Campaign maintained, Lambda needed to combat the misconception that their work was finished after an expected victory.

The group was presented with a unique opportunity. Challenging others to join the cause and donate, a generous donor committed a conditional $1 million matching gift.

Together with the Lambda Legal client, an integrated team of communicators, seasoned fundraisers and legal experts, we set to meet three key objectives:

During research, the team landed on a key insight: Many people did not have a clear understanding of remaining battles (e.g., religious exemption laws and workplace or housing discrimination) that would still affect the LGBTQ communities even if the Supreme Court ruled favorably. We had to demonstrate that marriage equality was not a panacea for the issues to come and that Lambda Legal was the one group poised to continue fighting for the rights of all people in America.

We learned that despite their willingness to get involved in online and digital campaigns, our primary audience of LGBTQ individuals inconsistently donated to this cause, feeling that they live the fight and did not need to fund it.

We were reminded about the importance of allies — friends and family who care about civil rights of people they love, and folded them in as a key secondary audience.

To address our insights, the team realized the approach required a set of authentic, diverse voices that made an emotional and personal plea to the LGBTQ audience and a wider set of potential donors asking them to join Lambda Legal's cause.

We devised a strategy that coupled videos and social media with convincing calls to action, translating into email signups and donations and driving consumer action at every touch point through the marketing funnel.

Our team concepted and produced a series of six inspirational videos leveraging a diverse group of advocates with relatable stories and celebrities who are actively lending their voices to these issues (e.g., Julianne Moore, Aisha Tyler and Carmen Ejogo). Messaging highlighted the variety of reasons to say #IDO and the importance of the battles beyond marriage equality. One sample script appears below:

We empowered our celebrity partners to become ambassadors, using their channels to spread our messages and urging their fans and followers to say #IDO. We coupled this with a social media influencer outreach strategy of highly targeted paid amplification on Twitter and Facebook.

Each campaign milestone (such as a new video) was accompanied by a full media strategy, resulting in weekly coverage of the #IDO campaign. We customized social media assets for our media contacts, capitalizing on the reach of their digital publications and their highly engaged social media audiences.

In order to ensure that Lambda Legal could handle the increased activity, we modernized their website, creating a more action-oriented user experience. We maximized donor conversion rates by segmenting audiences and tailoring messages for those who had visited the website, watched a video or signed up for Lambda Legal's email list.

At the campaign's completion, each objective was not only met but exceeded. In fact, Lambda Legal surpassed the $1 million individual donation mark in less than six weeks, corresponding to the announcement of the Supreme Court decision and totalling well over $2 million when matched by the original donor commitment.

Beyond the immediate fundraising goal, the #IDO campaign attracted national recognition and praise, garnering more than 1.5 million views of its six #IDO videos and more than 248 million potential impressions of the hashtag #IDO on Twitter. Influencers including Arianna Huffington, Kristen Bell, Viola Davis, Mike Bloomberg, Mark Ruffalo and many more urged their Twitter followers to say #IDO. In addition to a hallmark op-ed in the Huffington Post, the campaign was featured in 14 other media articles in international publications such as CNN and Mic.com. We drove more than 40,000 views of the campaign landing page (60% of this traffic coming from social media and 80% were new to the Lambda Legal website).

Lambda Legal secured thousands of new email addresses from advocates who were not aware of the fights ahead. In coming months, these new prospects would be nurtured and hopefully converted into donors.

In the course of just weeks, Lambda Legal evolved from a relatively obscure organization with an incredible track record to a brand recognized as representing the LGBTQ community winning one of its biggest – but definitely not its last – battles on the road to full equality.

Video for One Million Reasons to Say #IDO 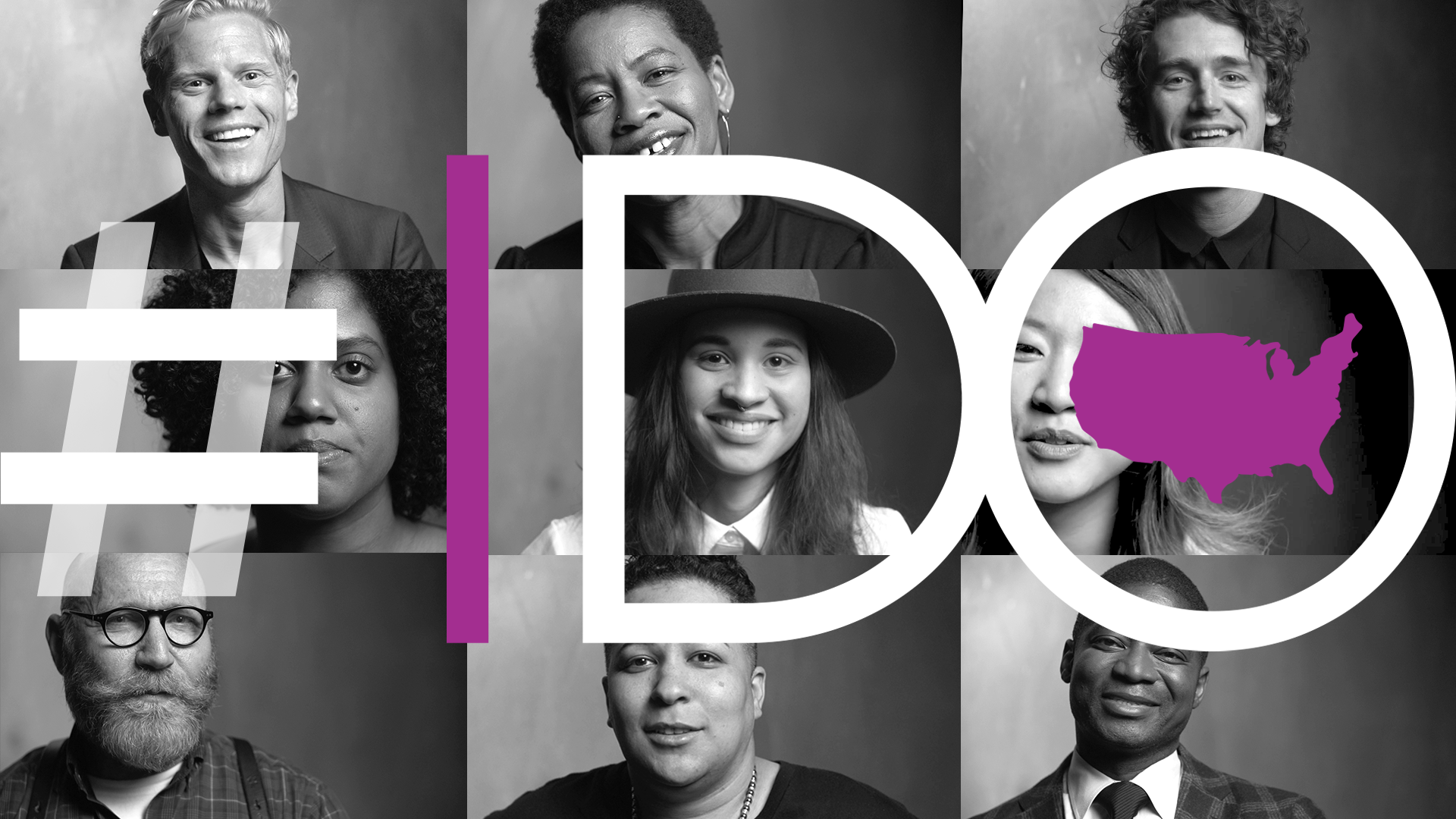