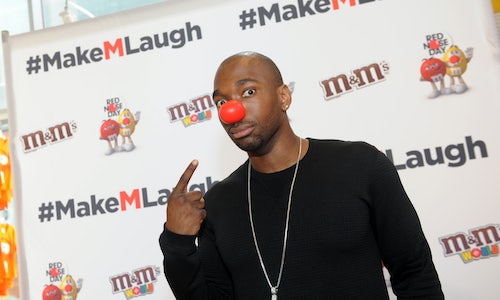 In 2015, M&M'S launched a movement to raise money and awareness for the first U.S. Red Nose Day, a campaign dedicated to raising money for children and young people living in poverty by simply having fun and making people laugh.

How did we spread awareness and help spark donations? We started off with a $750,000 donation from M&M'S to Red Nose Day Fund and then we rallied our enormous M&M'S fan base to help us make a difference by making someone laugh. When fans made someone laugh and made it known with hashtag #MakeMLaugh across social media, a dollar went to Red Nose Day from M&M'S, up to $250,000.

In a multi-faceted campaign, we united celebrities, influencers and M&M'S fans across the country to #MakeMLaugh.

Influencer Push – Social media was king in this campaign, as we partnered with a wide array of influencers to share our messaging and #MakeMLaugh. Top-tier YouTubers, bloggers, content creators and more posted social content and triggered donations. Celebrities such as Olivia Wilde, Josh Groban and Wayne Brady also got on board by sharing how they #MakeMLaugh and receiving customized Red Nose Day M&M'S.

Owned Social Content – To further spread awareness about the initiative and drive usage of hashtag #MakeMLaugh, we consistently pushed out owned social content featuring the beloved M&M'S characters and partnered with Twitter for a Promoted Trend.

Red Nose Day Telethon – During the Red Nose Day telethon, Nick Cannon held a dance party with Red and Yellow character inflatables and Josh Groban made a special shout out to M&M'S for our participation, including a call to action for users to use the #MakeMLaugh hashtag, further spreading awareness of M&M'S participation in the program and driving donations.

In total, M&M'S made a combined donation to the Red Nose Day fund of $1,250,000. Media coverage also resulted in 188.8 million media impressions on top outlets such as Variety, Forbes, Ad Age, Huffington Post Live, People and Entertainment Tonight. Additionally, the social campaign, influencer participation and celebrity push generated 269.7 million social media impressions, of which, 123.1 million were earned. The hashtag was used over 78,000 times, with 2.9 million engagements on #MakeMLaugh content. 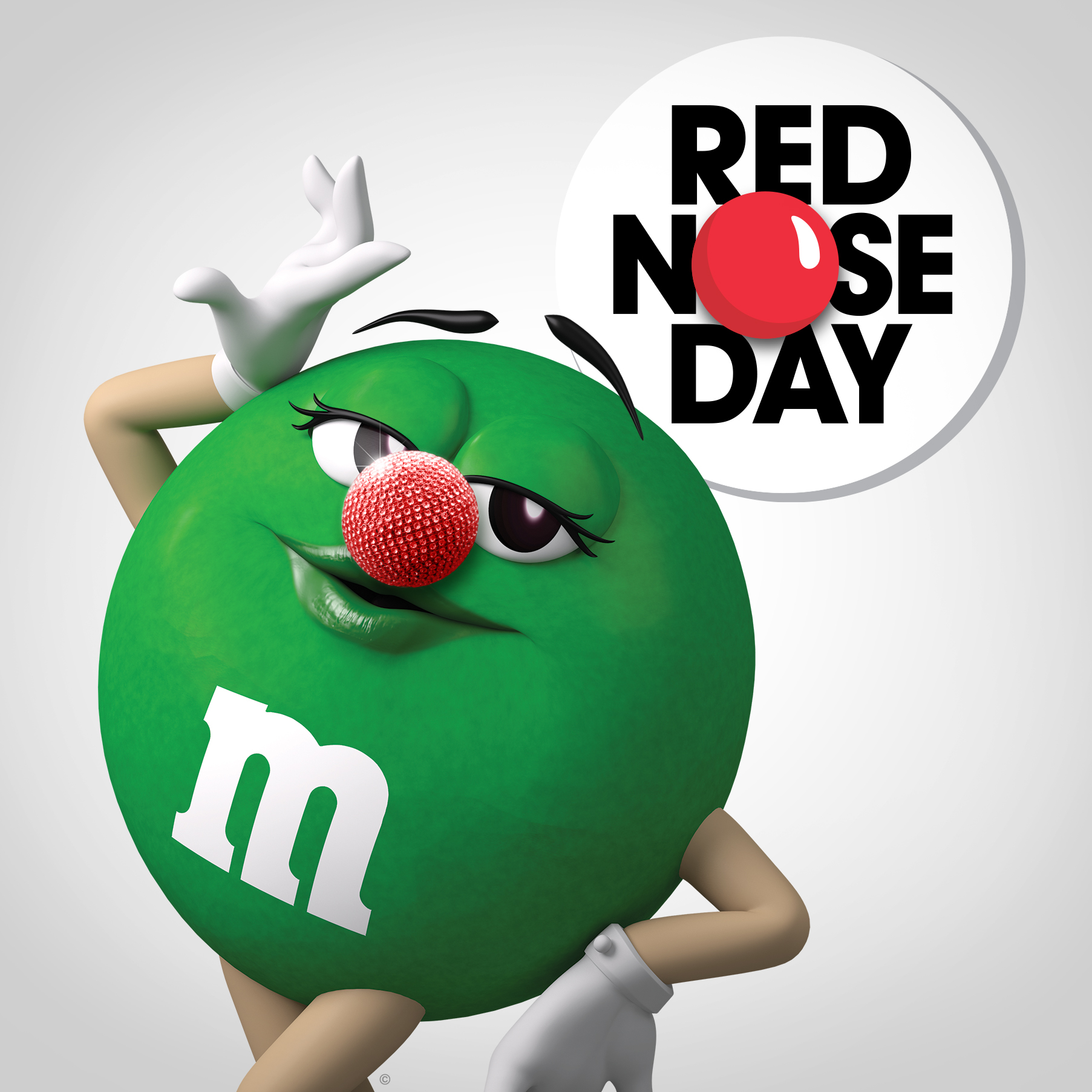 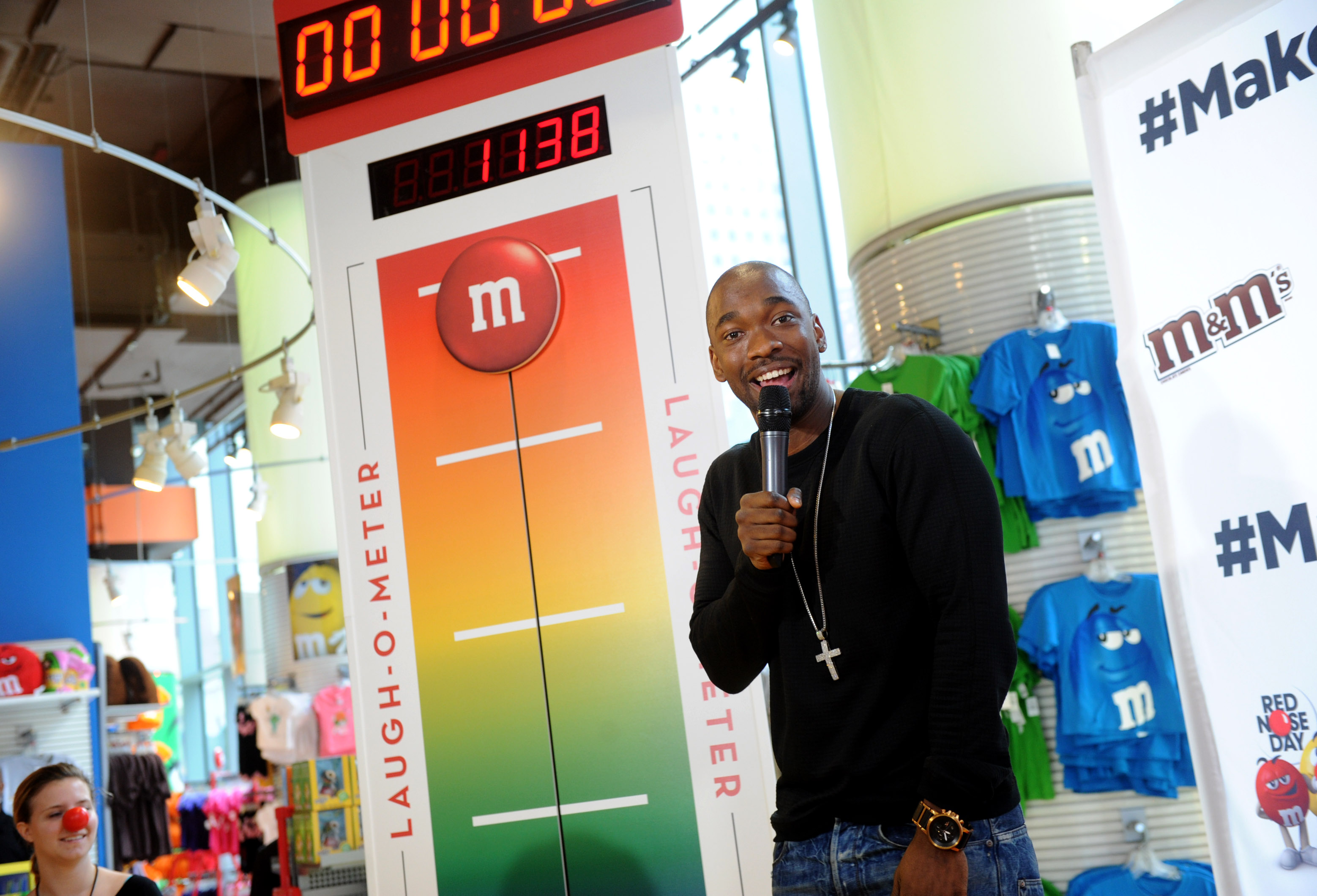 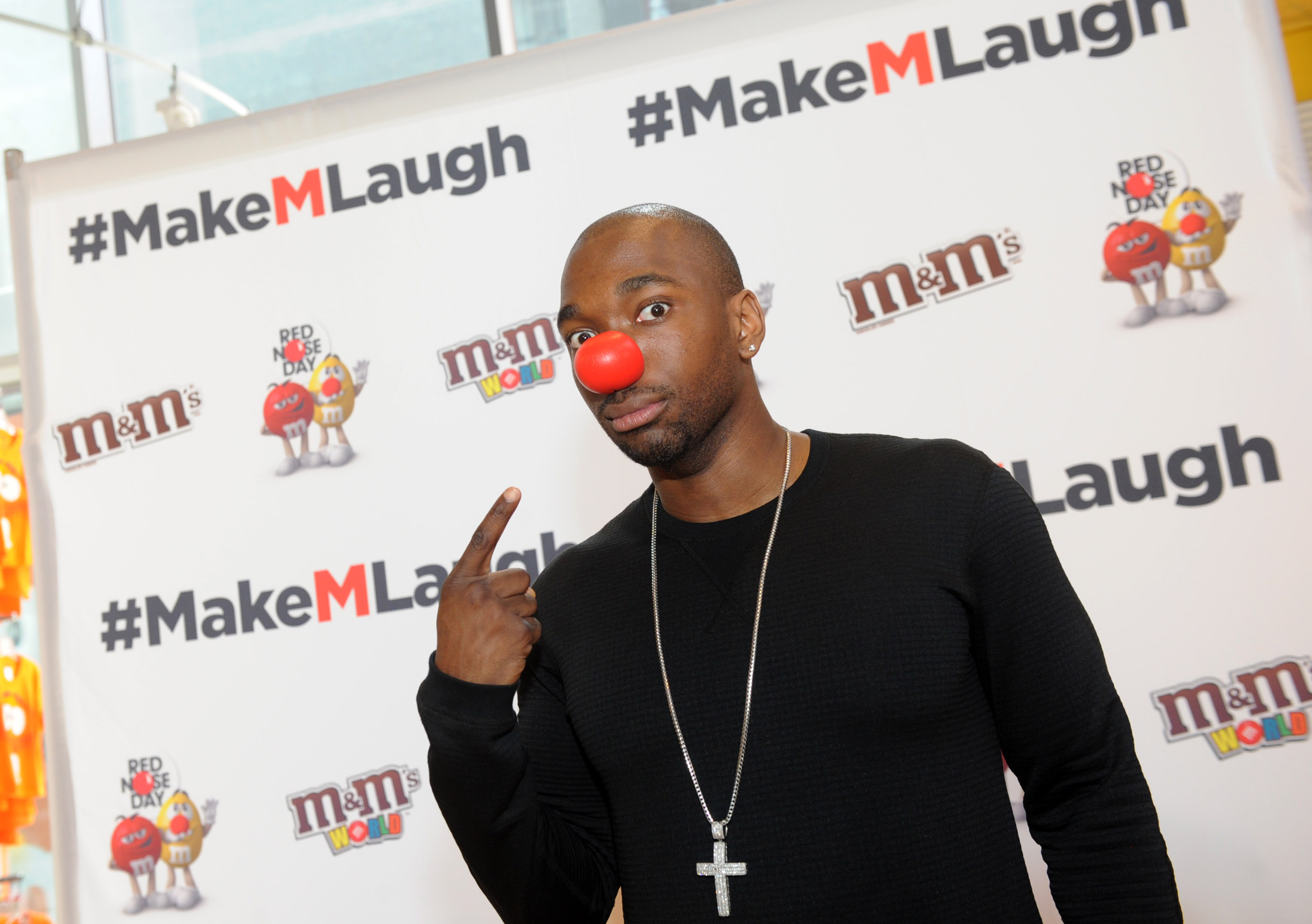 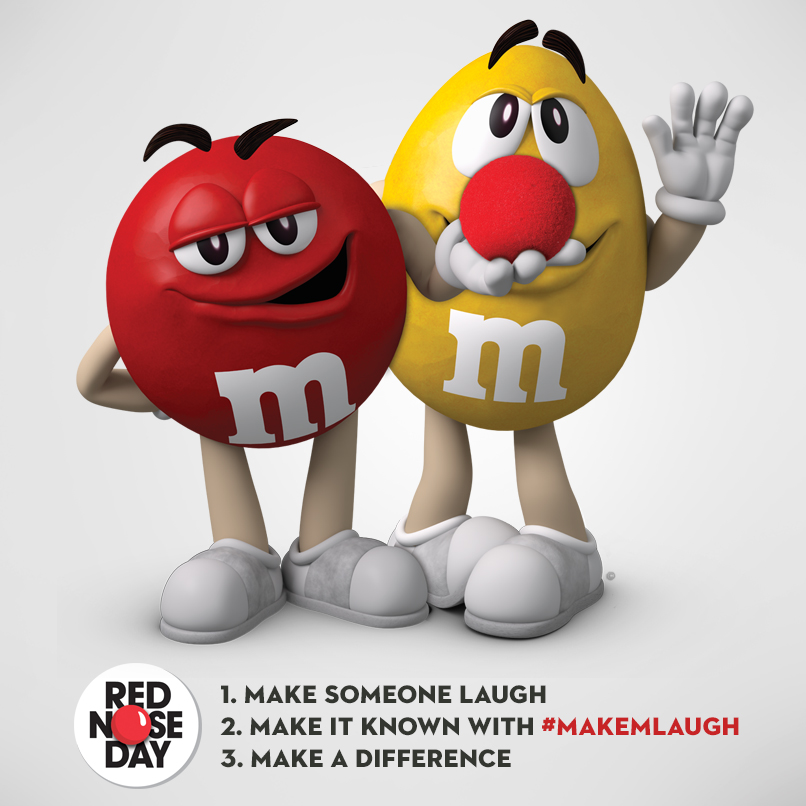