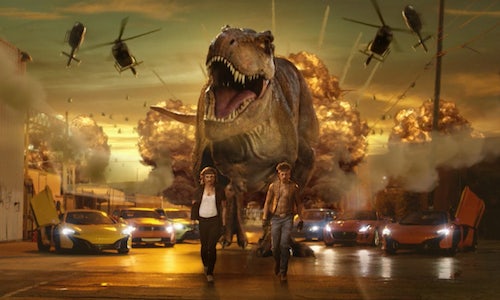 Staying relevant with teens year after year is no easy task, but it is essential to the survival of Madden NFL. And in order to achieve this, we must compete with popculture—everything from Justin Bieber to games like Minecraft. Our research showed us that teens today are less interested than older generations in the NFL. So it was critical that we retain relevance.

While studying teens further, we realized that the pervasive practice of making "snackable" content isn't always the best way to attract teens. For example, PewDiePie, the most followed celebrity on YouTube (with 41 million subscribers) consistently posts 13-minute videos.

Knowing that the Internet is a place where all our audiences' interests and passions collide, we made the ultimate piece of content combining the things they love—from movies and football to memes,athletes and celebrities. Our idea focused on taking the piss out of popculture and celebrating Madden 16 with a gloriously over-the-top movie and spin-off series that teens (and sports fans) couldn't unsee.

The Madden-centric extravaganza kicked off with an epic five-minute-long Bollywood action film featuring our audience's favorite comedic celebrities (Christopher 'McLovin' Mintz-Plasse and Dave Franco), NFL stars (Rob Gronkowski, Antonio Brown, Odell Beckham Jr., Colin Kaepernick and Rex Ryan), and a T-Rex. The film was followed by a 5-month-long animated spin-off series, starring puppets, that showcased our NFL stars teaming up to solve mysteries in between heated games of Madden NFL 16. The series premiered 18 episodes each week of the NFL season. In the end, we broke the Internet and kept Madden in the conversation all season long, inviting new players into the Madden madness.

Video for Madden: The Movie 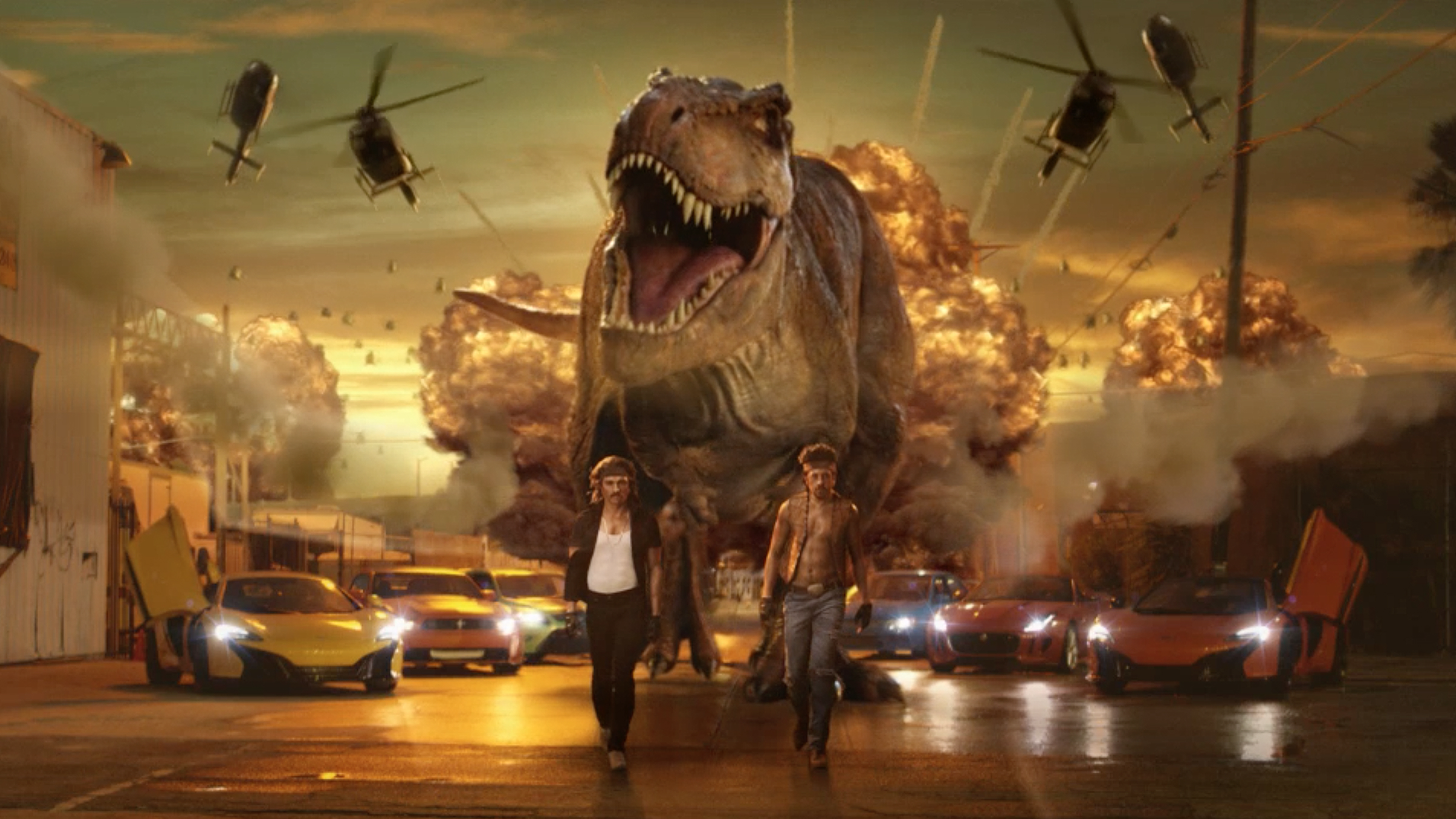