Love Has No Labels

The goal of the campaign was to make as many people as possible rethink bias, and make unconventional notions of love feel celebrated and more normalized.

Even the most liberal of people have implicit bias in built through society stereotypes, even if they don't consciously act on it. But addressing this is near impossible when these same people don't acknowledge they're affected by it. Introducing them to the concept in a surprising manner was core to the planning of this campaign. They were to never feel shamed but asked to rethink.

To launch the campaign a live x-ray installation was created on Valentine's Day in one of the most liberal places on earth Santa Monica CA. It displayed skeletons kissing, hugging and dancing. The thousands of onlookers mentally filling in the blanks. When the people stepped out from behind the screen, to the surprise of the audience, it created a simple demonstration of their implicit bias. An on screen call to action directed them to a website, where a test by Harvard University educated them about bias and diversity.

A video of the event was then posted on social media to maximize sharing and spark conversation.

Simultaneously on Valentine's Day a number of rival brands (Pepsi/Coca-Cola, StateFarm/Allstate, Unilever/P&G) agreed to unite and support the campaign by removing their own labels -their logos- on social media. This and sharing the video with their millions of fans was designed to ignite further conversation.

10,000 people witnessed the event live. A video of the stunt went immediately viral (over 40 million views in two days). It recently hit 160 million combined views becoming the fastest spreading campaign ever, the 2nd most viewed and shared PSA in history after just 3 weeks.

Skeletons and X-ray device used by Youtube "Rewind 2016" to honor the most viral video of the year.

media, some of them finding in the campaign an opportunity to courageously post a message to tell

friends and family that they were gay.

Finally numerous celebrities shared the campaign including the First Lady of the United States,

Video for Love Has No Labels 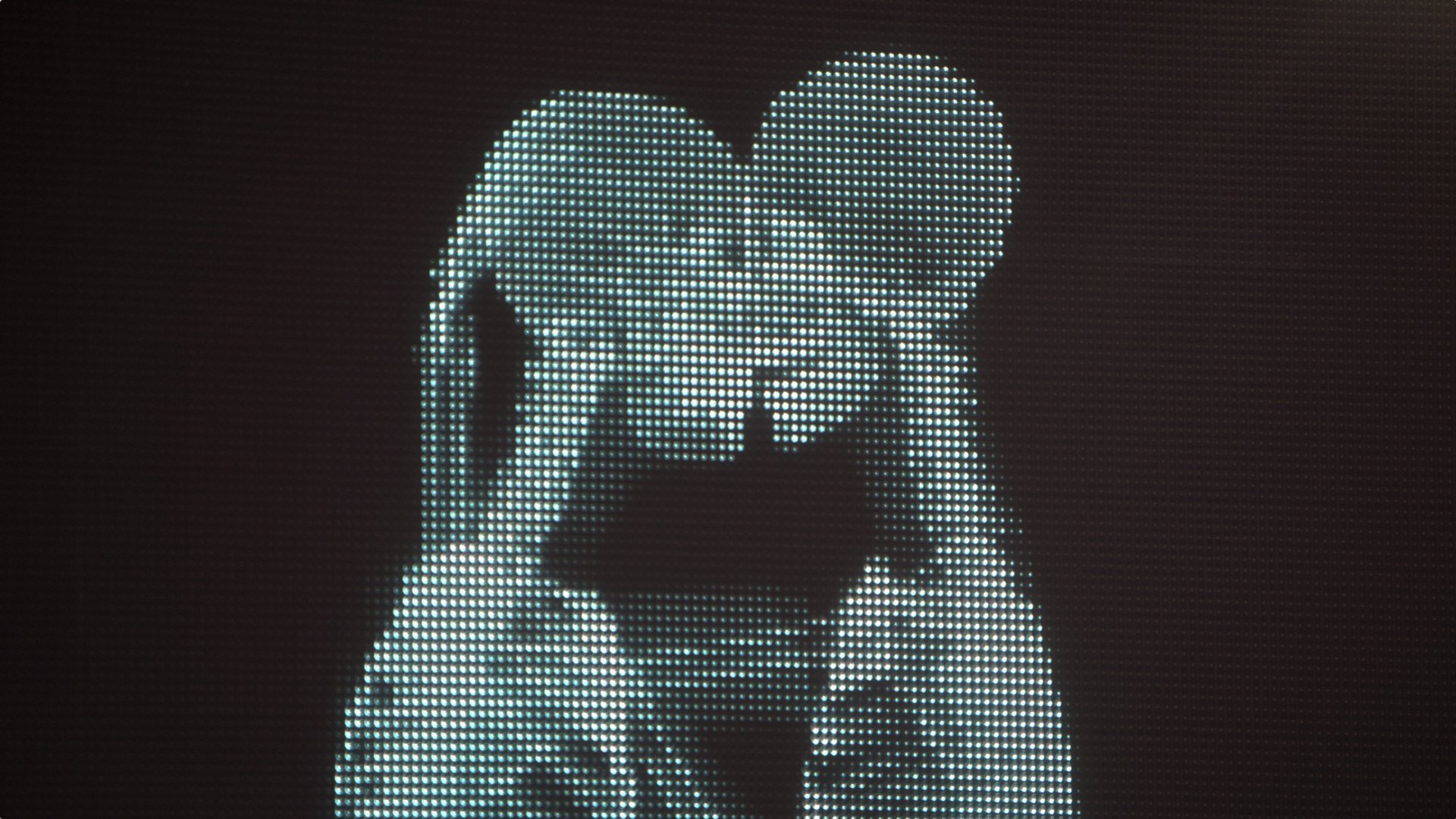 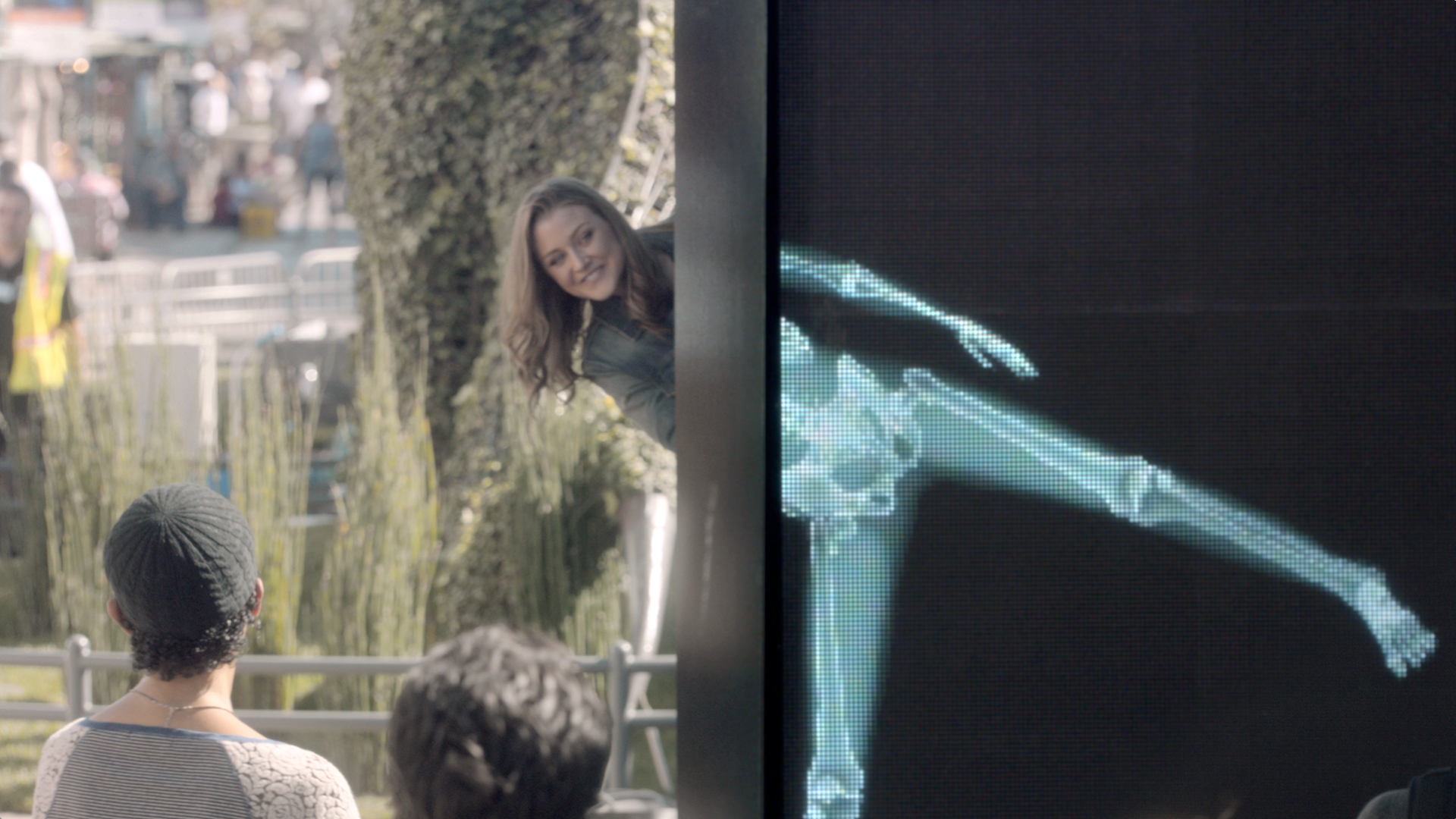 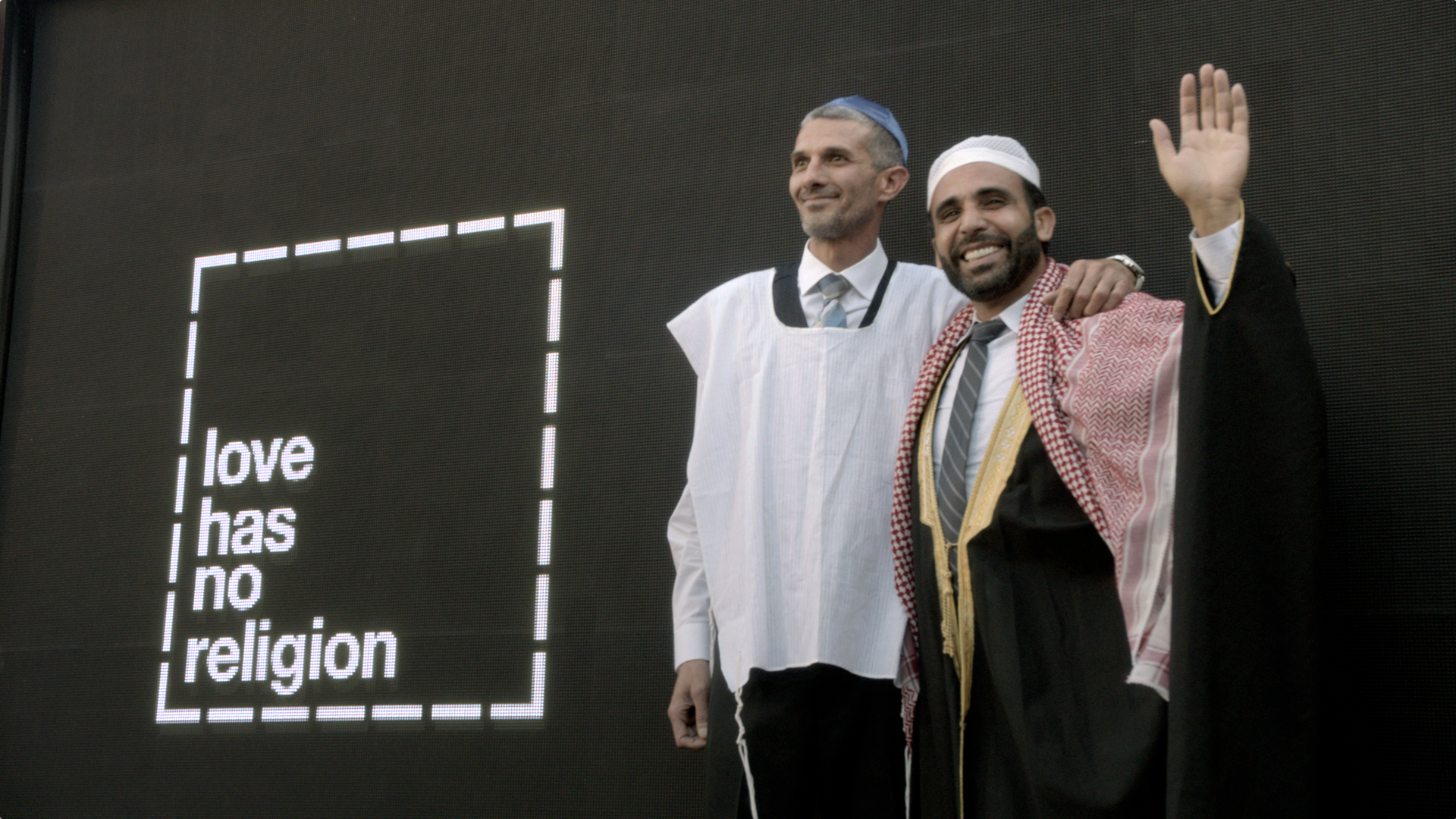 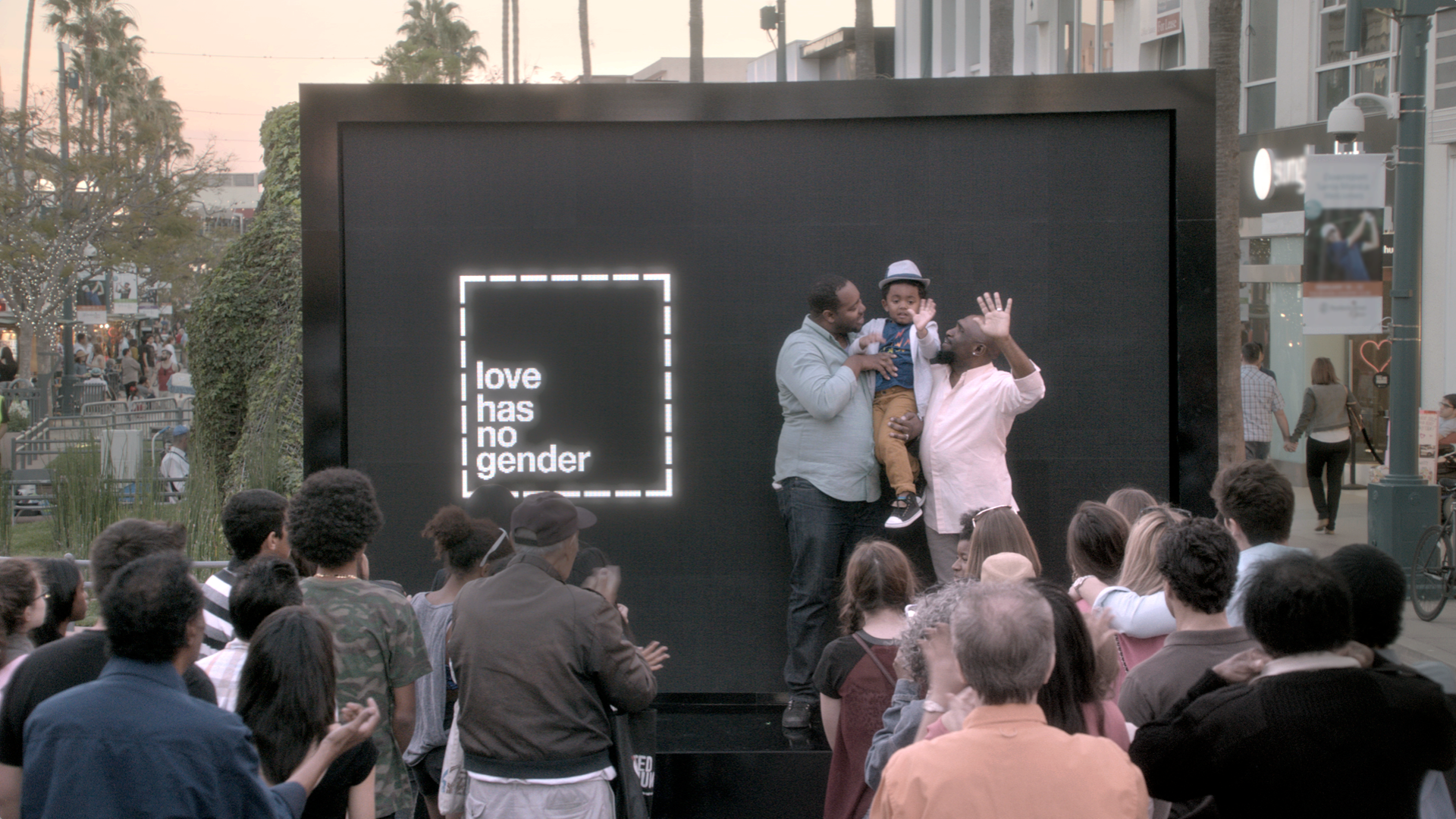